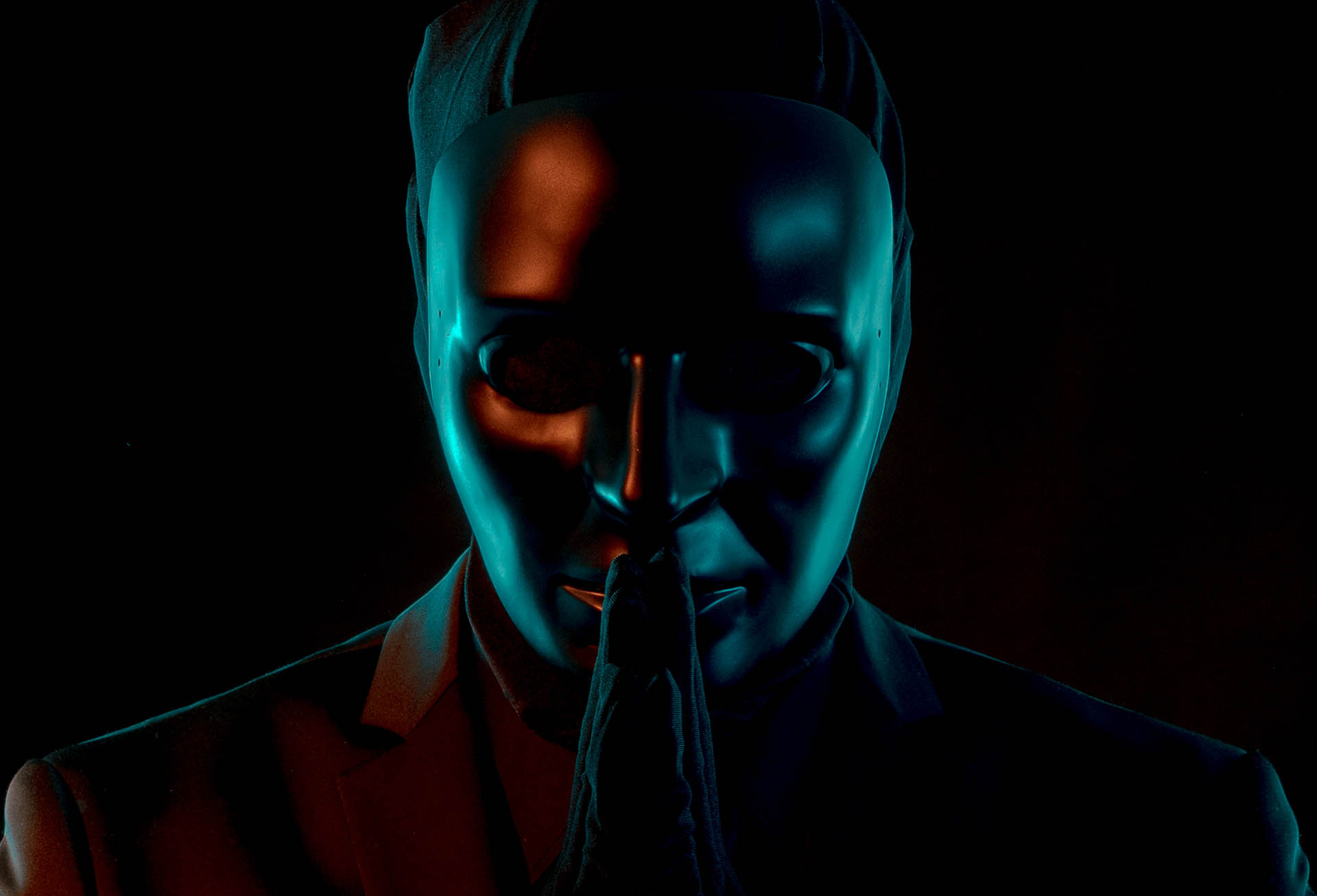 Following on from his recent release, I Follow Rivers, which has gathered millions of streams on Spotify alone, Swedish producer Helion unites with upcoming talent Krimsonn and IZKO for How Many Days ft. Sara Sangfelt on the esteemed ULTRA Recordings.

As a producer who went from listening to Melbourne bounce to having 1m subscribers on his YouTube channel, Bounce United, Helion’s following was well earned as he became a force within the genre’s scene. It’s not surprising he’s released on Spinnin Records, received huge editorial playlist support on Spotify and had countless spins on Kiss FM, ZIP FM and more.

Drawing on an array of influences, Krimsson’s previous work covers anything from Jazz to EDM on labels such as Hardwell’s Revealed Recordings and KSHMR’s Dharma Worldwide. What’s more, his performances at the Amsterdam Dance Event and his streams, which rack up over 3 million, have earned him the title as a one to watch on the scene. Meanwhile, the elusive IZKO has racked up impressive streaming numbers on various Spotify playlists, demonstrating how he is a force to be heard and not seen. 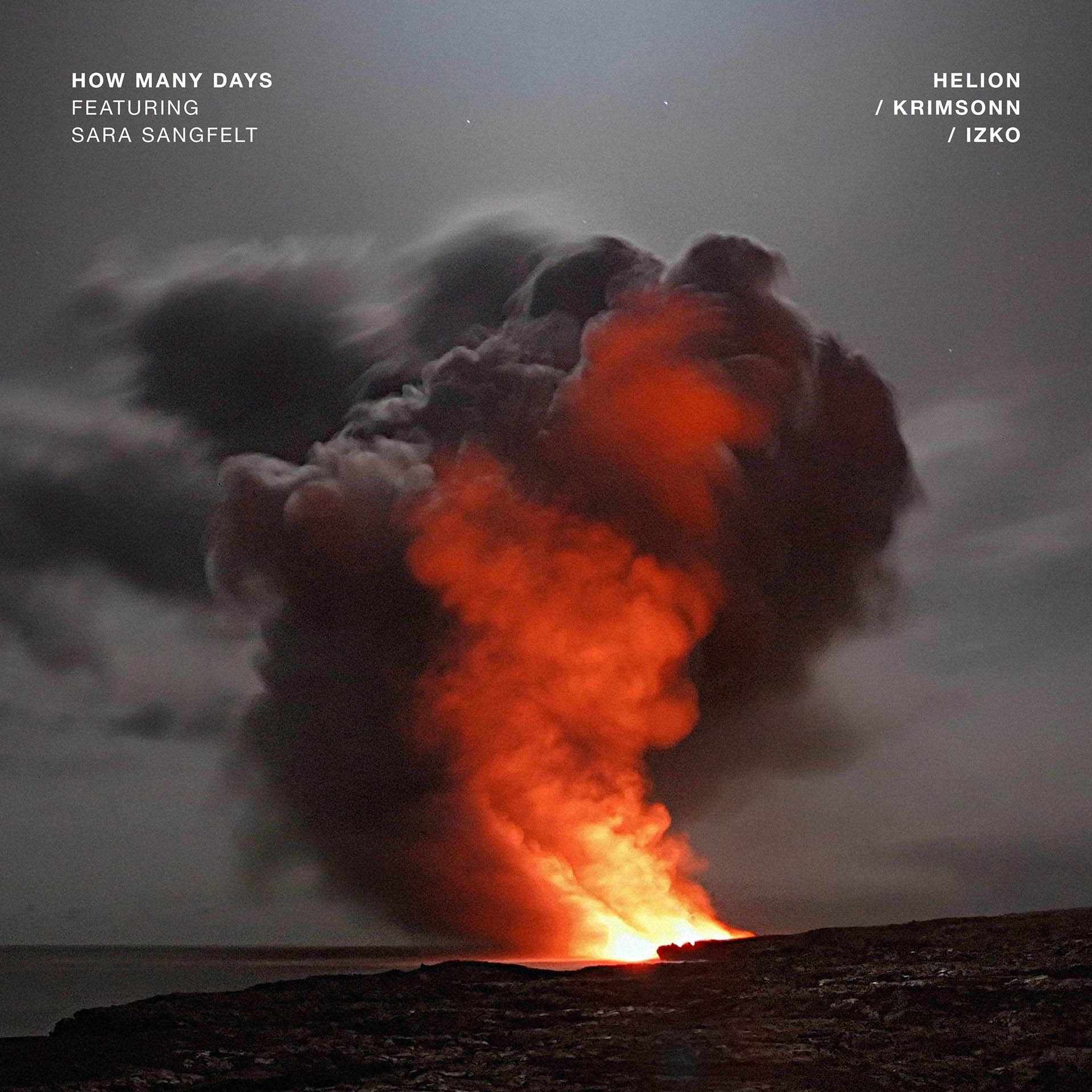 With vocal support coming from 2013’s Swedish Idol finalist, Sara Sangfelt’s previous tracks have led her to release on the likes of Warner, Universal and Sony, top the Swedish Charts with her single I Want You and more recently drop Face Up To The Sun alongside Mike Williams and Justin Mylo.