PERTO TEAMS UP WITH KAH-LO FOR NEW SINGLE 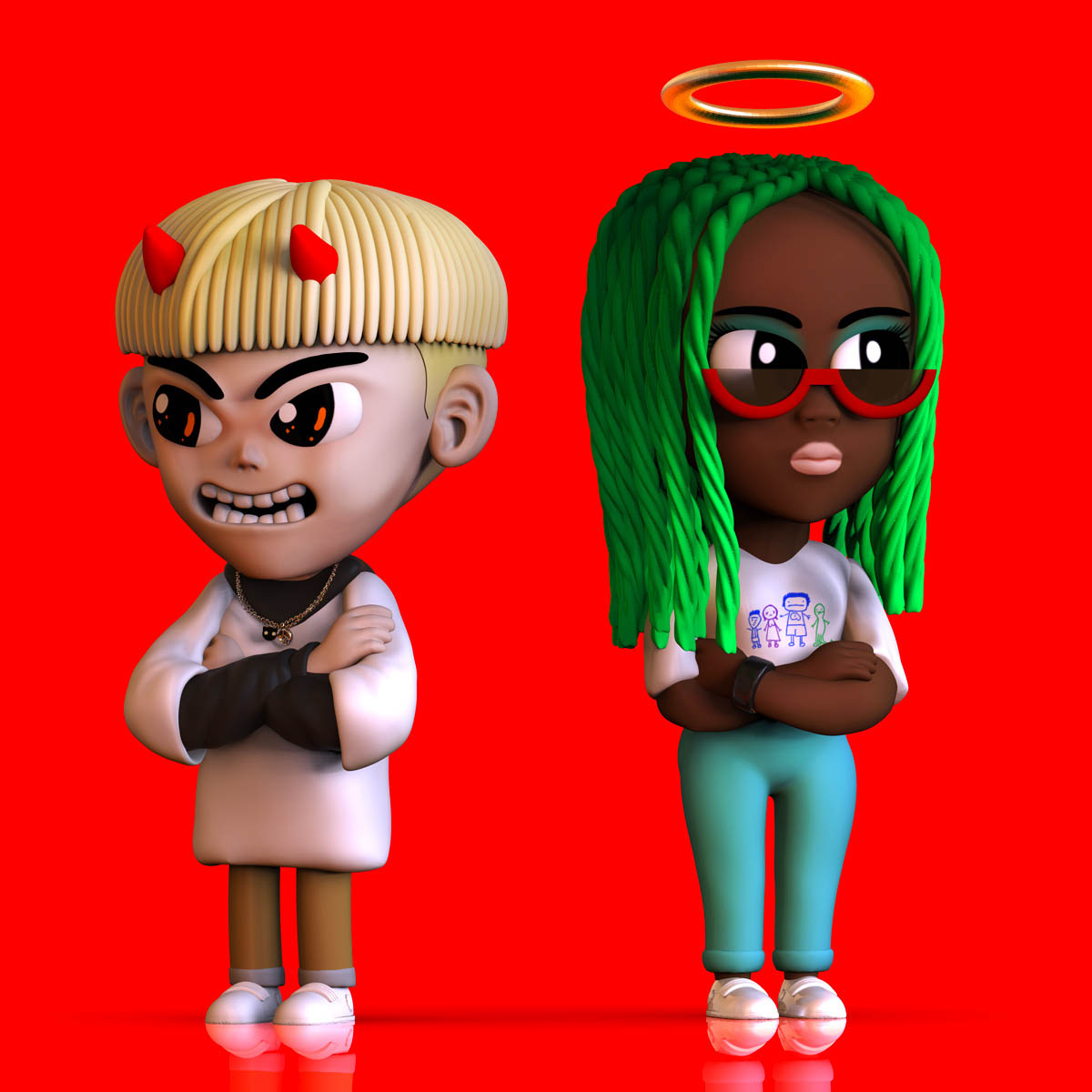 The party-starting “Bad Maybe Good” blends Kah-Lo’s distinctive soulful tones and effortless energy with the young prodigy’s infectious, hip-hop-infused electronic sound. “We made this song when Kah-Lo was on tour in Sydney with Riton a few months ago,” Perto said of the collaboration, “my team said she was down to do a session, and I was like, ‘What!’, it was super weird. We ended up getting into the studio and it all happened in two hours. It was a crazy dynamic that day.” 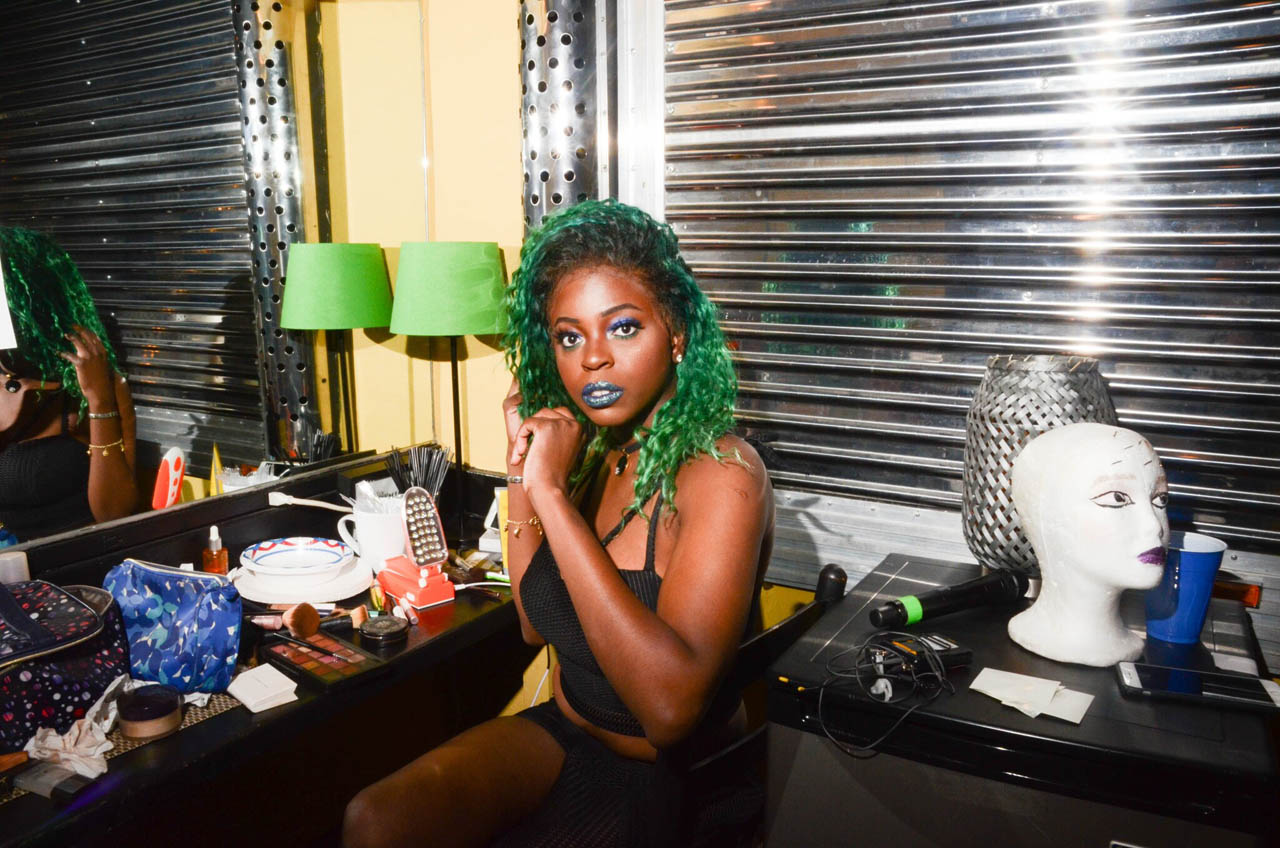 Finding inspiration at the age of 10 after hearing Skrillex’s “Bangarang” on the radio for the first time, he spent the next few years teaching himself music production; fast-forward to just a few years later and prodigious Perto now shares the same team rosters as his former idol.

For any young producer, collaborating and crossing paths with revered artists like Timbaland and Billie Eilish is what dreams are made of, but for the 17-year-old it is very much a reality. In a recent interview with i-D, he revealed exactly what he has been working on while flying under the radar. “Between LA and Miami, I worked with Timbaland, Ludacris, Justin Timberlake, Billie Eilish and Whethan…so much stuff! And Diablo — he basically kicked off Smokepurpp and Lil Pump’s careers. He was producing them from day one. He’s the craziest dude ever. We linked in LA and I was cancelling sessions with everyone else because I just wanted to hang out at his house and work on stuff.” 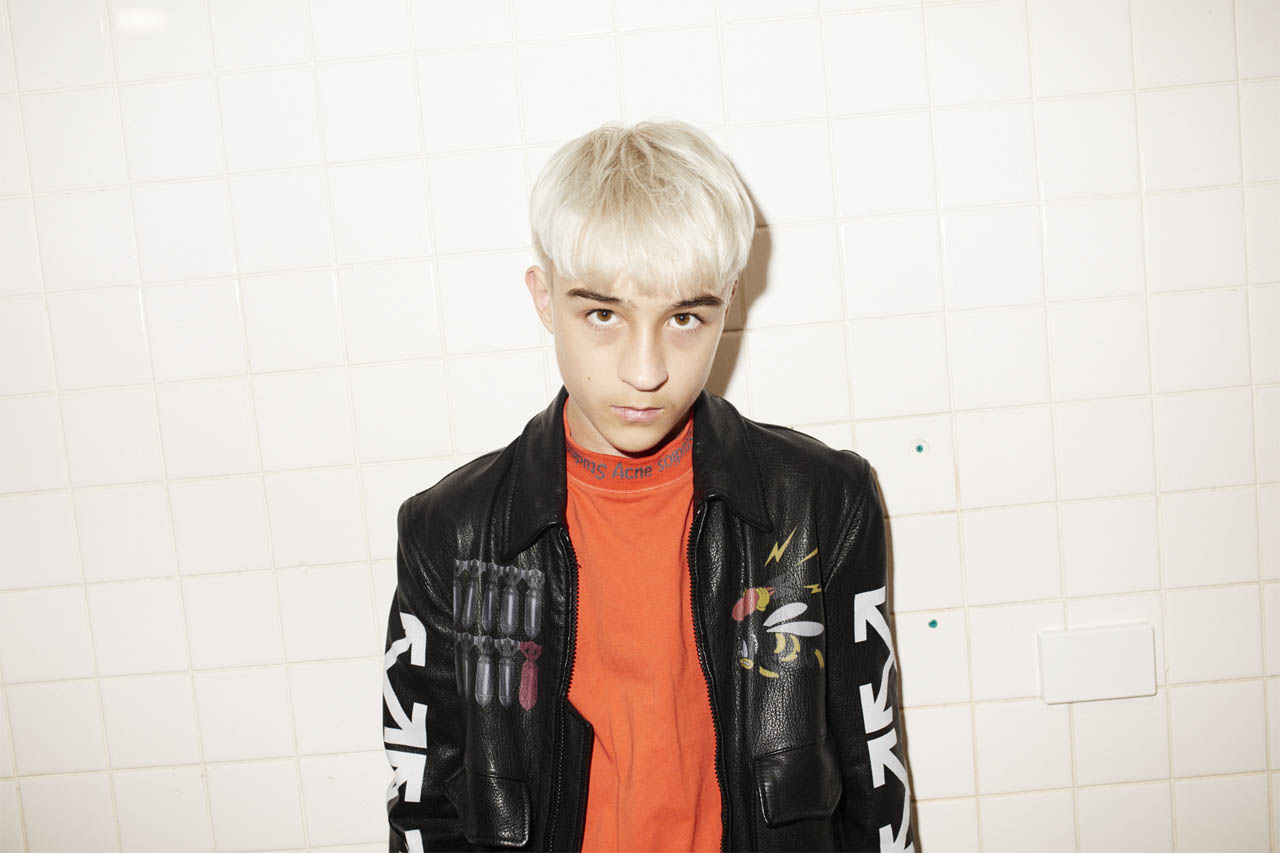 The combination of Perto’s production prowess shows a maturity well beyond his years along with a unique and kinetic live presence which has already landed him endorsements from Zane Lowe and Apple’s Beats 1 as well as in some of the world’s biggest clubs. He headlined his first extensive club tour around Australia and New Zealand at age 16 as well as supported Alison Wonderland for her Australian 2018 Awake Tour.

Perto is on a come-up that is quickly extending overseas, and he is undoubtedly a producer to keep an eye on this year as he continues to release bangers.