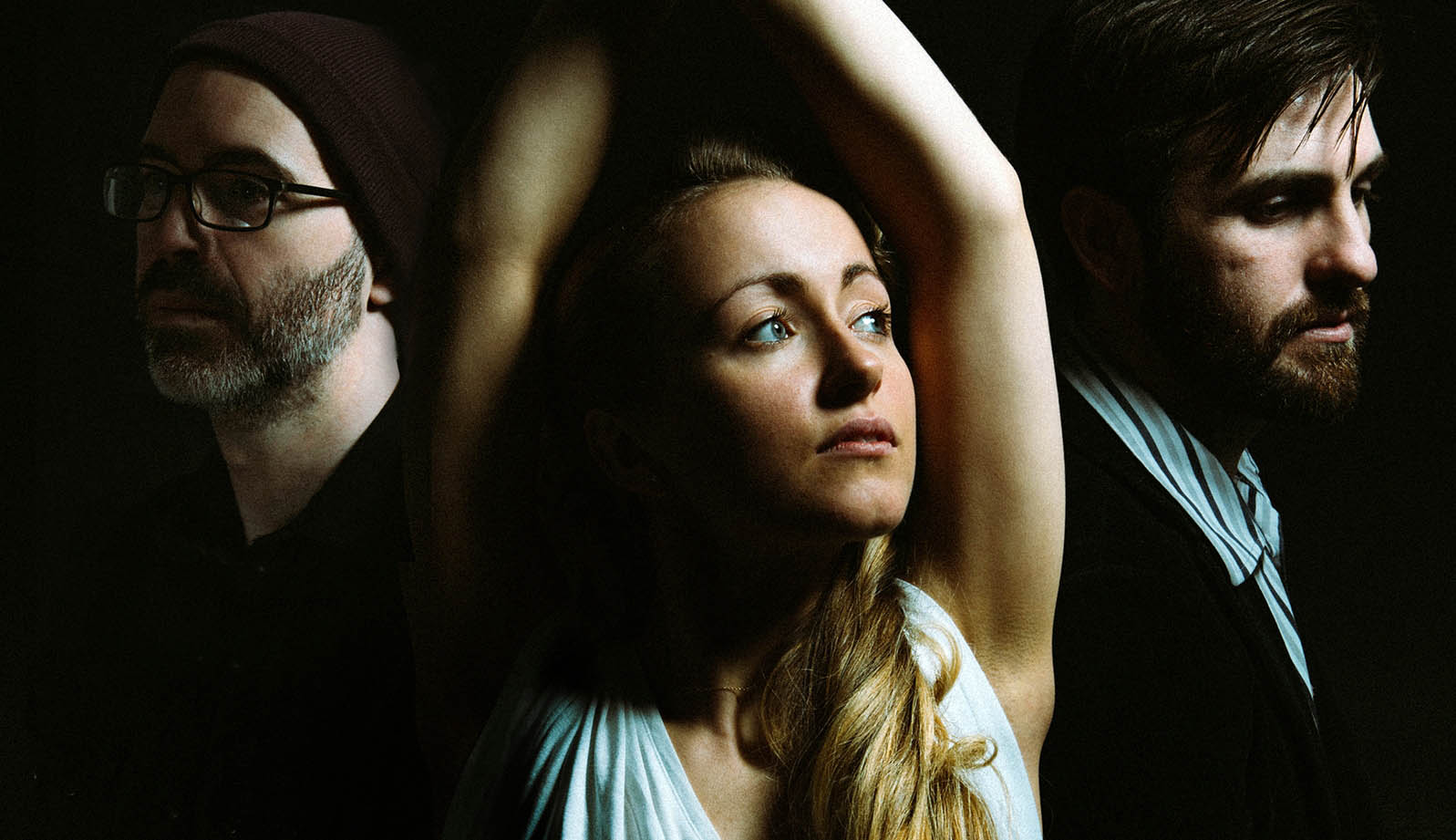 Pine ¶he Pilcrow are releasing their new single ‘If It’s True’ and it’s their most accomplished song to date.

It’s the first of a trio of songs to be released produced by Alex Borwick (Lankum, The Young Folk, Catfish & The Bottlemen). Marked down as haunting ambient folk with their previous 2 EP’s the band have now grown in sound as well as a band, enlisting percussionist Shay Sweeney to help bring a more dynamic, fuller and epic sound to this release. 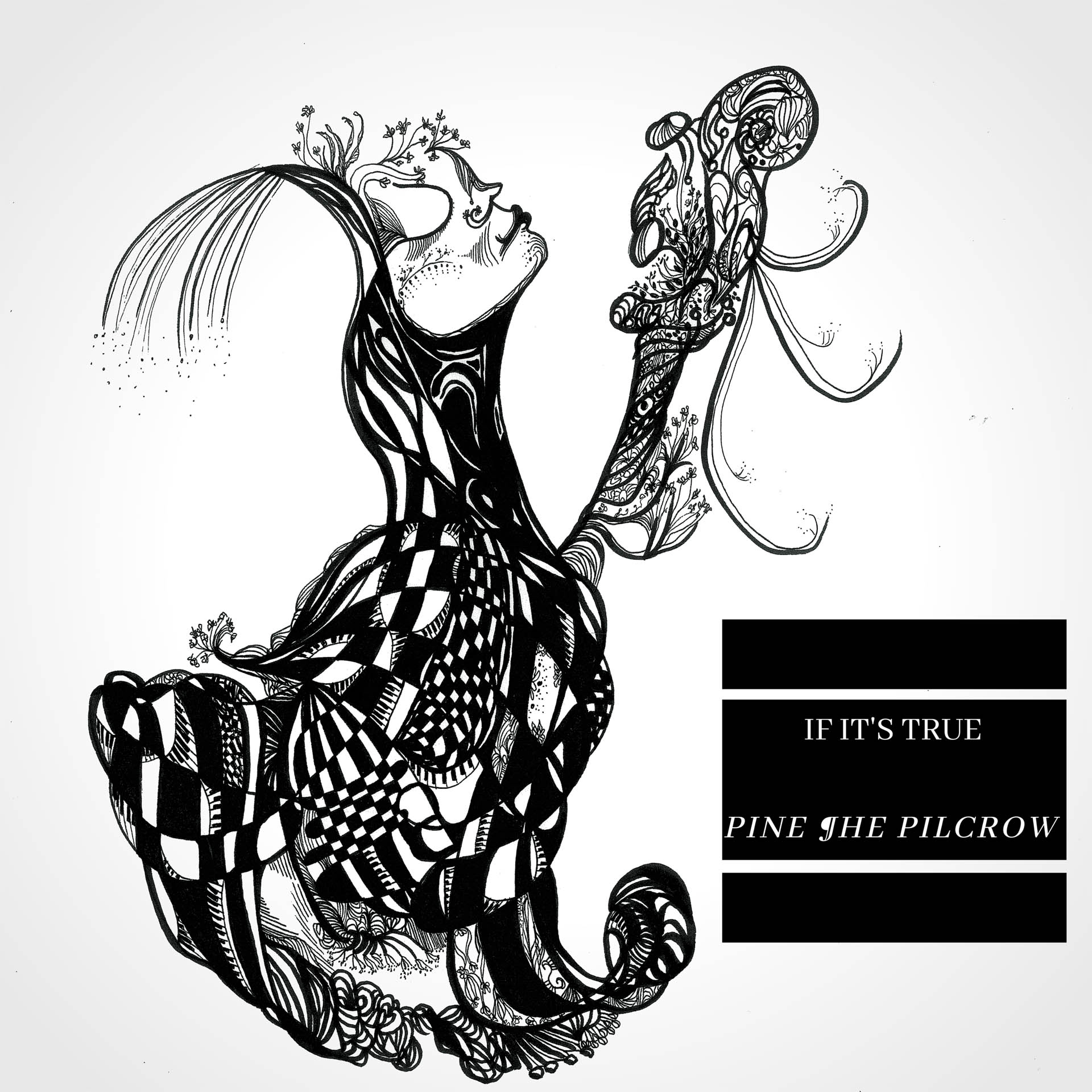 The release of their self-titled debut E.P. in March 2016 saw them nominated for Best Newcomer at the 2016 Pure M awards, winning The Last Mixed Tape’s ‘Readers EP of the Year’ award and nominated for Best Song at the IMRO Christie Hennessy Song Competition for their ambient and emotive ballad ‘Don’t Need Me’.

The rest of an exciting year for the band featured performances at the main stage in the Body & Soul area at Electric Picnic, Body and Soul Festival, Arcadian Fields and Vantastival. The band sold out their first headline performance at the Civic Theatre in Tallaght and added support slots with Joe Chester at the Unitarian Church and John Spillane, to the growing list of impressive live shows.

With 2018, Pine ¶he Pilcrow released their second E.P. (Only Ghosts) and continued to build upon their incredible debut year with a performance at the acclaimed Other voices festival to top it off.

In 2020 Pine ¶he Pilcrow are back with a bigger and more epic sound than before. With 3 singles planned over the next 12 months and a tour across the island it will be hard to avoid the ambient heart felt songs of P¶P.