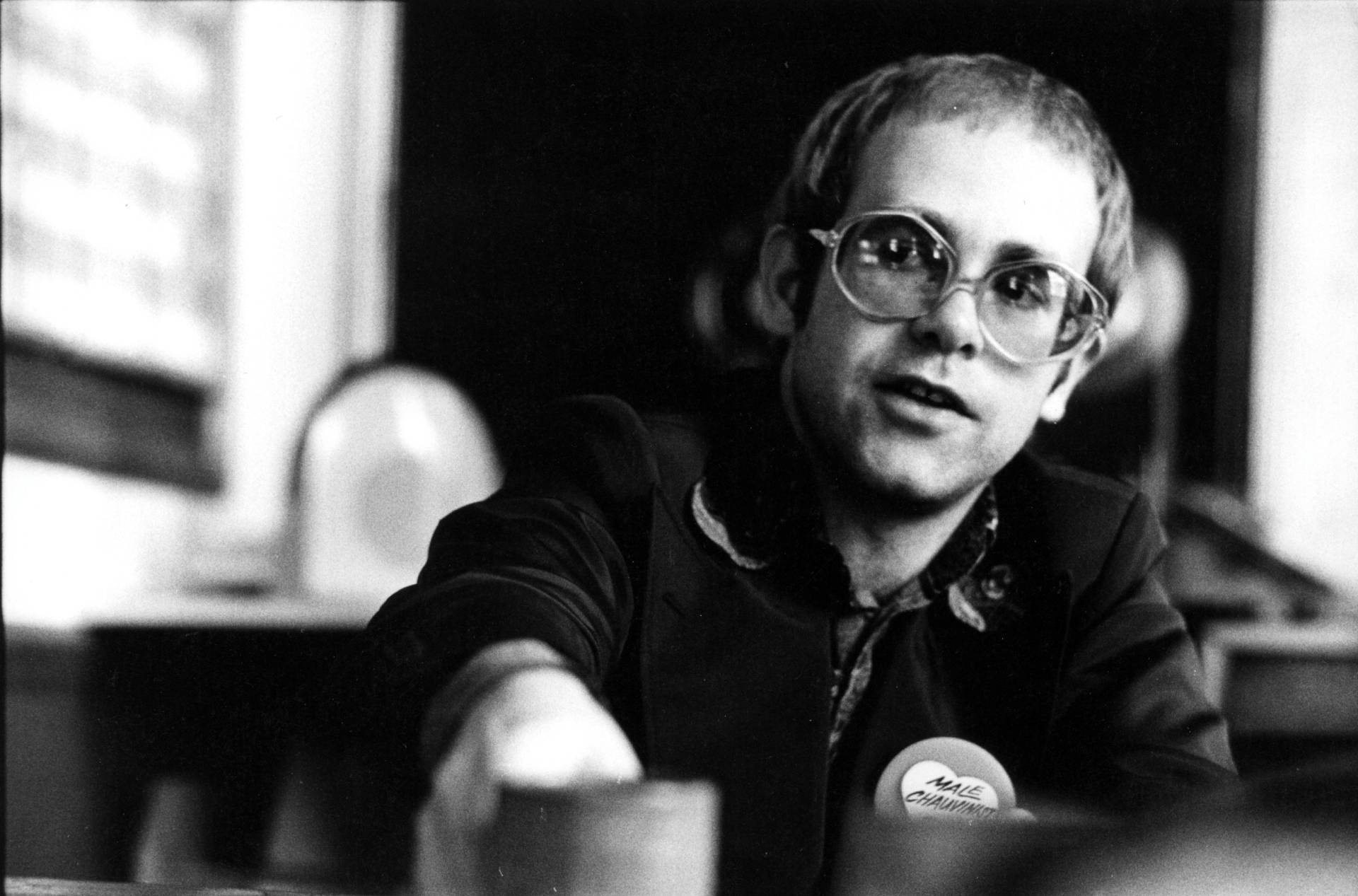 UMC and EMI today announces the 50th anniversary reissue of Elton John’s Madman Across The Water.

Spawning the hits ‘Tiny Dancer’ and ‘Levon’, Madman Across The Water was Elton’s fourth studio album, released only two years after his debut.

Recorded in 1971, it was a foundation stone of what was to become a dazzlingly prolific decade for the global-icon-in-waiting. Madman Across The Water was largely written after Elton had made his initial foray to America; offering the opportunity for lyricist Bernie Taupin to witness first-hand the landscapes and people he’d only seen on a screen or on the page.

Recorded at Trident Studios in Central London in February and August 1971, it was the first album where all five players of Elton’s fabled band line up (Dee Murray, Nigel Olsson, Davey Johnstone and Ray Cooper) were featured. The album also featured Yes keyboardist Rick Wakeman, who plays Hammond organ on three songs.

A newly unveiled Piano Demo of ‘Tiny Dancer’, taken from the archives and previously unheard, will be available to stream in full later today.

Recorded at Dick James Studios in central London in Spring 1971, it is an intimate performance of the song with Elton alone at the piano as a guide for the band later to follow.

While the UK’s love affair with Elton was still bubbling under upon Madman’s release at the start of the ‘70s, these nine tracks immediately struck a chord with US audiences, reaching the Top 10 of the Billboard album charts. It also spawned two hit singles, ‘Levon’ and ‘Tiny Dancer’ both reaching the US Top 50.

After years as a best kept secret to Elton’s fans, ‘Tiny Dancer’ has gone on to become one of his most loved songs with his worldwide fanbase, third only to ‘Rocket Man’ and ‘Your Song’ in global streaming numbers. Capturing the headiness of California at the time of Elton’s first US concerts, the song was used to phenomenal effect in Cameron Crowe’s classic 2000 film Almost Famous. Both ‘Levon’ and ‘Tiny Dancer’ remain firm live favourites to this day, taking pride of place in the setlist for Elton’s record-breaking Farewell Yellow Brick Road tour.

The celebration of Madman Across The Water comes in four different formats. All formats contain Bob Ludwig’s 2016 remaster of the main album.

There are 18 previously unreleased tracks across the Super Deluxe 3-CD/1-Blu-ray box set, which also contains rare, restored material from the era, piano demos of the album, and the audio of the BBC Sounds For Saturday concert, broadcast in 1972.

The Blu Ray contains a 5.1 mix by Greg Penny, plus the Sounds For Saturday and his 1971 Old Grey Whistle Test performance. The audio of the Super Deluxe CD/Blu-ray set will also be available on a 4-LP set. The box set includes photos, an essay with interviews with those who helped make the album as well as memorabilia and artwork taken from the Rocket Archive. The album will also be available as a limited edition blue and white coloured 180g LP.