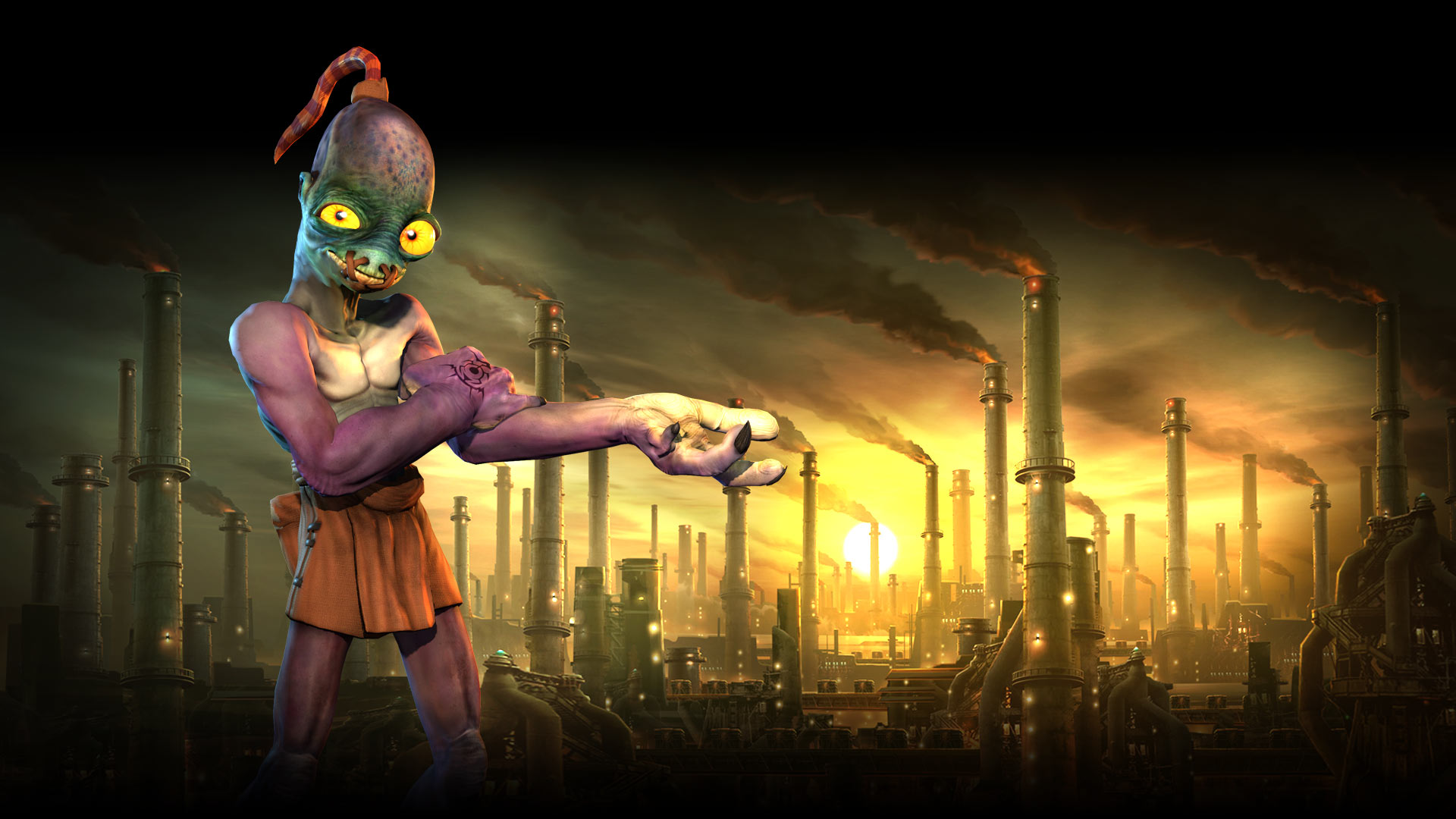 A game that was to change everything we had ever experienced, played and seen before burst onto scene. Abe’s Oddyssey.

A 2.5D platformer puzzle title you played Abe, a Mudokon employed in a factory called rupture Farms, that produced among other things Scrab Cakes.

But with Scrabs coming up thin the factory was about to launch a new product. Something new and tasty… 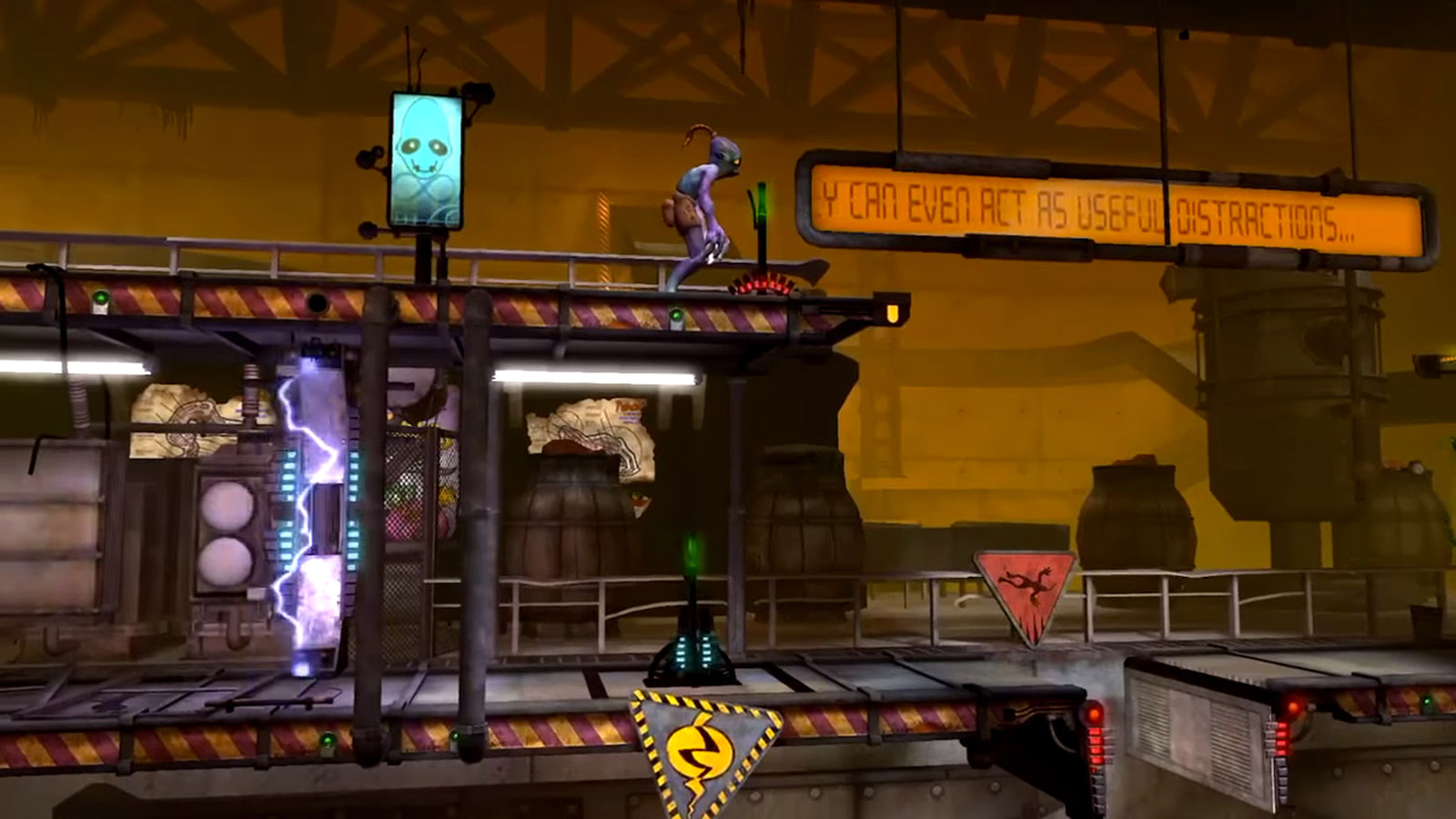 Abe’s Oddyssey started it all. The Oddworld Inhabitants series of games in a graphically charged, with gameplay difficulty that not only pits the best players up for a brutal challenge but compels you to keep playing.

As an iconic title Abe’s Oddyssey went from being a PlayStation exclusive to a full HD remake, aptly titled New n Tasty.

In this puzzle filled strategic adventure title you, as Abe must rescue his fellow Mudokons. While they seemingly have their own personalities and long for freedom, the Mudokons are an enslaved race.

By chanting and giving voice commands you will work with and ultimately lead your fellow brothers to freedom. 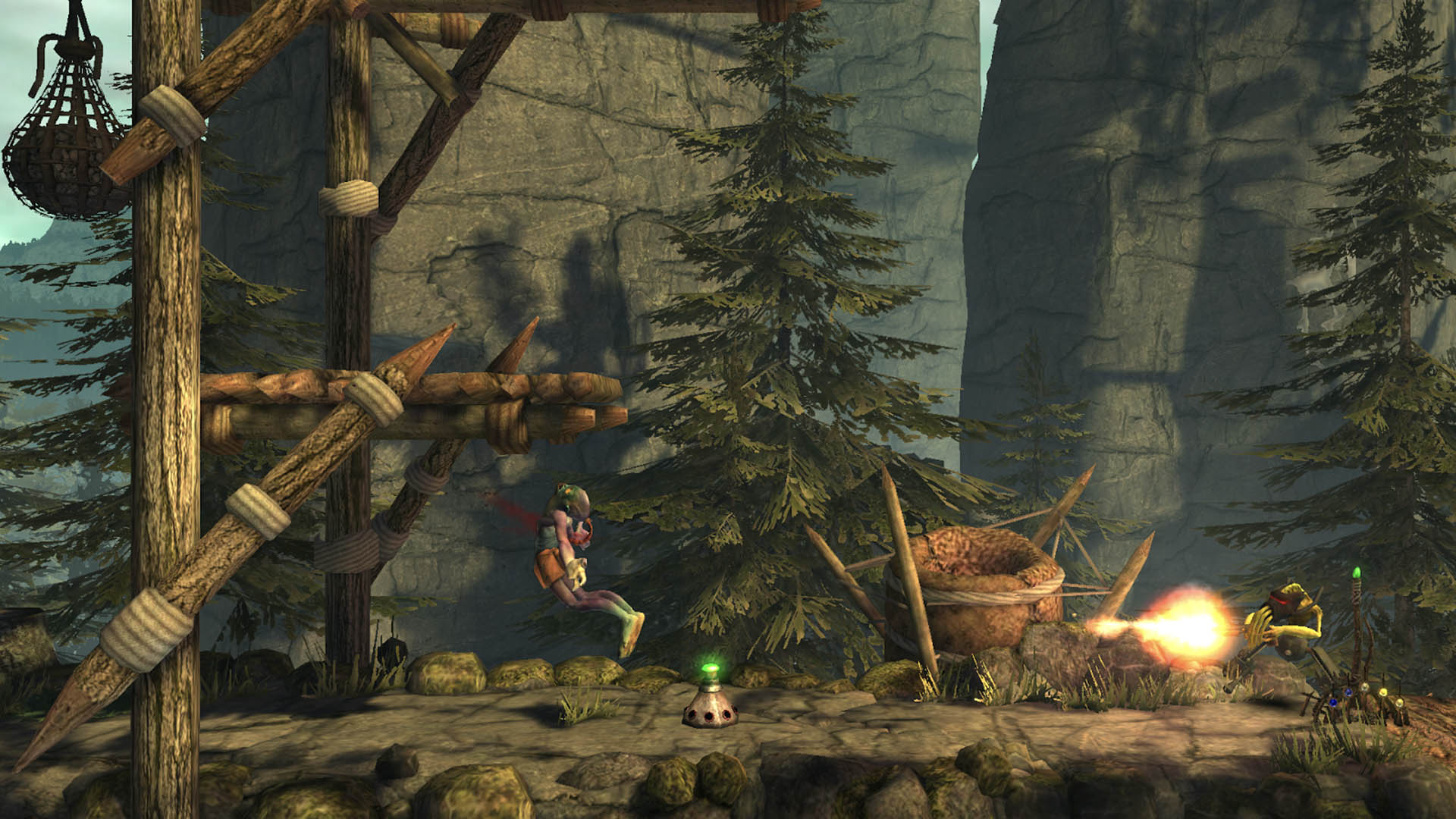 Having been remastered in HD New n Tasty is a solid current gen game and just as playable, if not more so, as it was in 1997.

Now released on Nintendo Switch it looks and plays superbly on either docked mode on a FHD TV or on the Switch directly.

Nearly completing the saga, for now, for Nintendo’s hybrid console with Munch’s Oddyssey and my favourite in the series, Stranger’s Wrath having already released on the Switch some months back.

If, somehow, you have totally missed the Oddworld games (and there’s a new one in the works) start at the very beginning with New n Tasty now and then get your fix for more with the other two titles that can also as easily be standalones in their own right.

New n Tasty is extremely challenging, the perfect blend of play and personality and still one of the most graphically detailed games of its genre.

One that I fully recommend playing at home or on the go on Nintendo Switch. 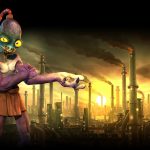