Amy Winehouse At The BBC 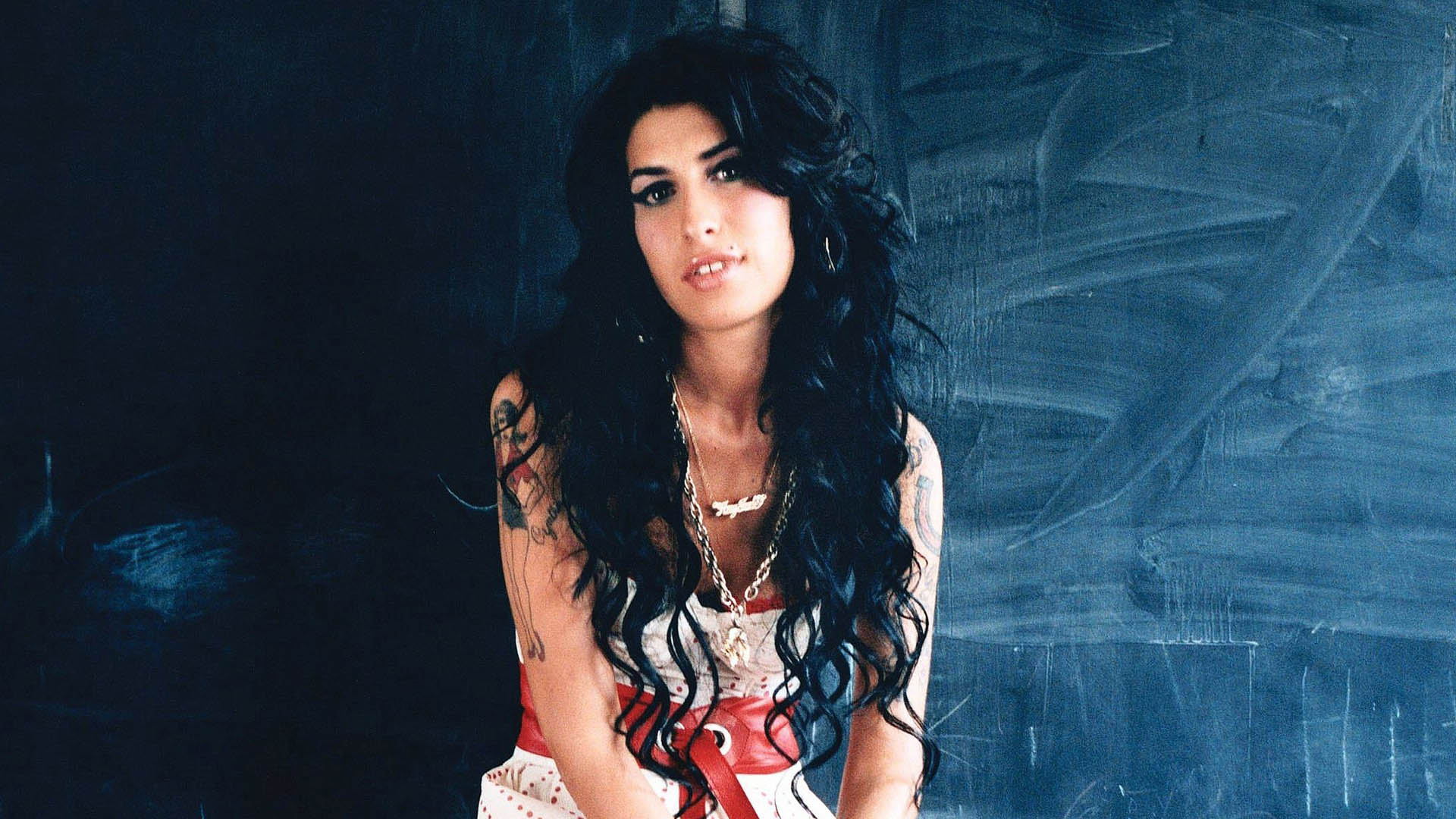 “Amy Winehouse At The BBC”, a 3xLP / 3xCD collection chronicling the many remarkable performances by arguably the greatest and most genuine talent to emerge in British music in decades, will be released on May 7th 2021 through UMC / Island.

For the very first time this updated release offers audio-only versions of the songs featured on ‘A Tribute To Amy Winehouse by Jools Holland’ and the ‘BBC One Sessions Live at Porchester Hall’, and so a high proportion of these tracks will be completely new to DSPs.

This comprehensive collection captures the strong and enduring relationship that Amy enjoyed with the BBC and is further proof of quite what an extraordinarily talented, completely original, and truly engaging performer Amy was. 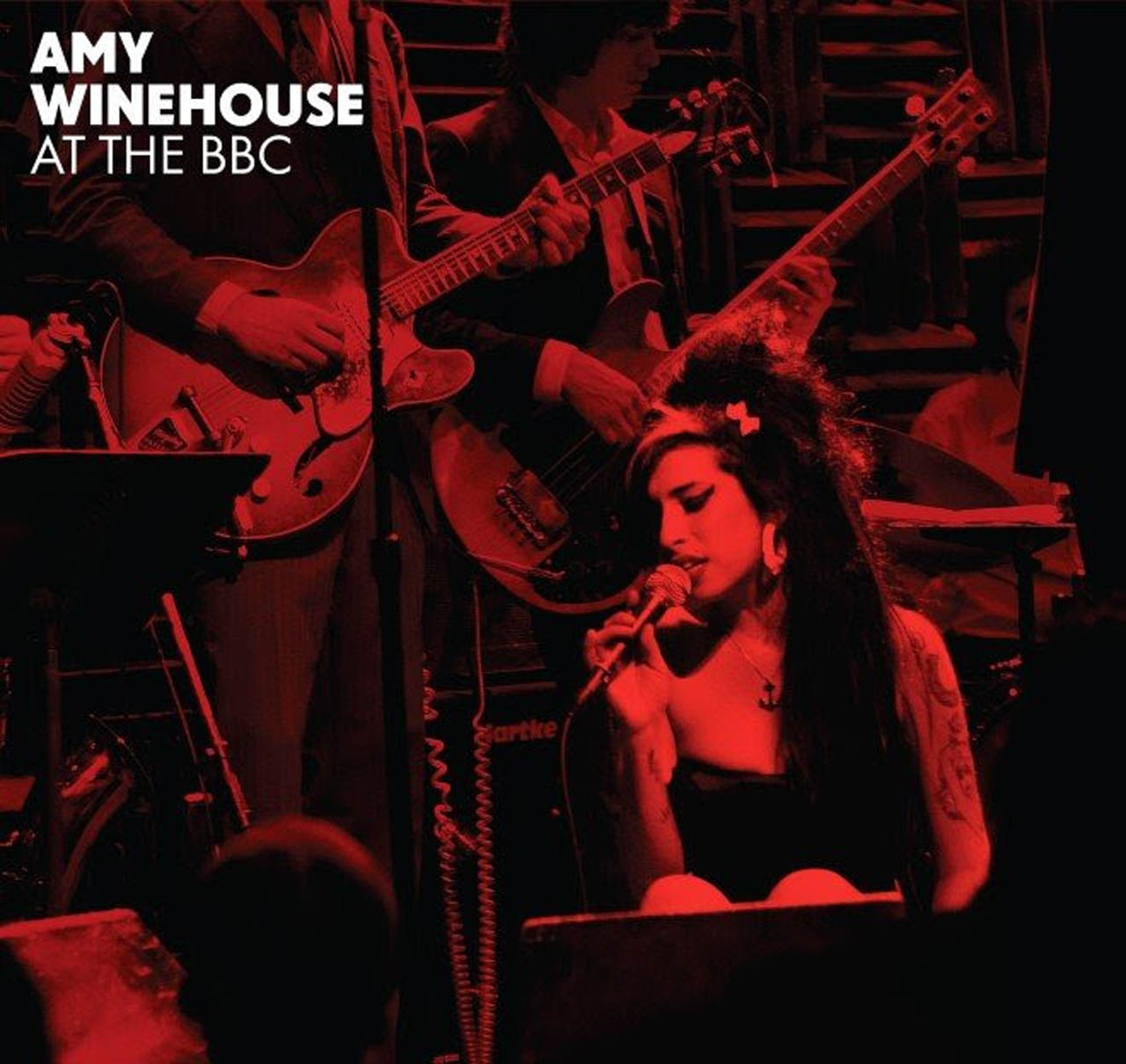 “Amy Winehouse At The BBC” includes Amy’s earliest BBC Radio sessions, music from her first ever TV performances, as well as unheard gems, rarities, unique covers and live versions of classic songs from “Frank” and “Back To Black”. The set also includes a beautifully illustrated 20-page booklet featuring rare photographs.

Disc 1 is a selection of recordings chosen by Later presenter, songwriter and much loved musician Jools Holland, Disc 2 is a 14-song audio selection dating from 2004 to 2009, while Disc 3 features the performances from Amy’s memorable Porchester Hall sessions.

Like Amy’s three previous albums, this collection will prove, once more, a fitting tribute to her peerless artistry, phenomenal talent, and extraordinary powers as a songwriter, a singer and an interpreter of classics.