GIVE IT BOTH BARRELS THIS SPRING

Inspired by light-gun games of the 90s and the racing games of today, ‘Zombieland VR: Headshot Fever’ rewards skill, speed and accuracy with addictive gameplay, a range of powerful weapons and an exciting new Adrenaline system.

Fans of the hit ‘Zombieland’ movie franchise can step into VR to join Tallahassee, Wichita, Columbus and Little Rock as our four heroes roll up in Silicon Valley to launch a new kind of product; a zombie-killing race course called the Zombieland Invitational. 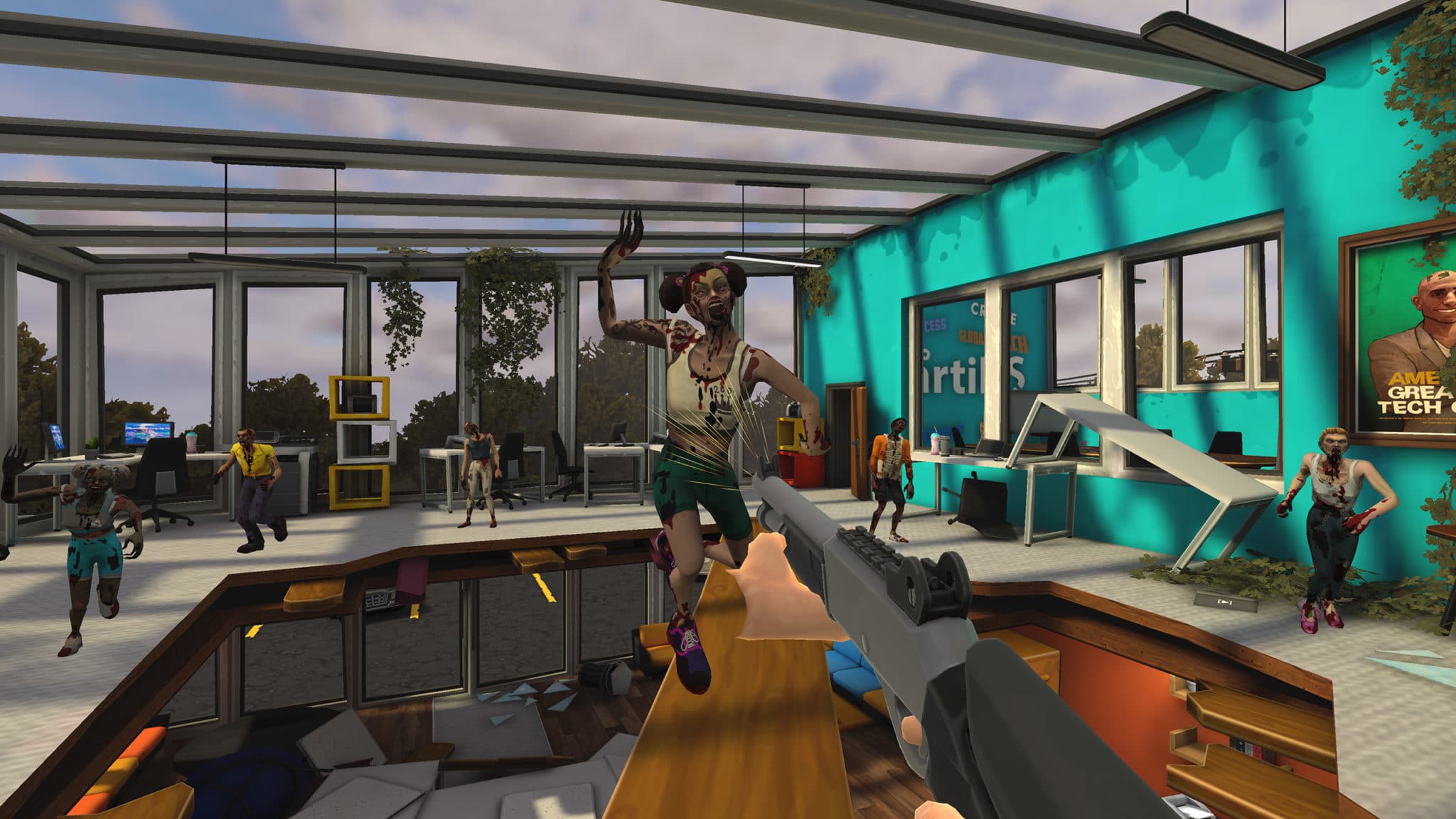 Survive ferocious zombies and enjoy the dystopian humour of Zombieland as Tallahassee, Wichita, Columbus and Little Rock train you to run the fastest, most dangerous zombie-killing race course ever devised – the Zombieland Invitational!

Holing up in the best tech billionaire’s mansion they can find, they accidentally save YOU, a zombie apocalypse survivor living in the mansion’s panic room. That’s when they decide to train you to become the most badass zombie killer of all time. Play hard and earn their respect to unlock weapons, challenges, upgrades and perks!

But just killing zombies isn’t gonna hack it. This is a racing sport and to be the best you’ve got to kill in style. That’s where our Adrenaline system kicks in. Nail two quick headshots in a row and adrenaline slows down time – making you faster! Line up your next shot, keep the combo going, and pop those zombie heads! The longer your combo, the faster your time – and fractions of a second count in the Zombieland Invitational!

So get out there and start chaining headshots, blasting weapons and bossing your way through eminently blastable Silicon Valley locations. Set record times, challenge friends, then take on the leaderboards – WORLDWIDE.

“With this VR game, we’re bringing the zombie apocalypse right to you in a totally new way while preserving the humor and wit of the hit movie franchise. Now ‘Zombieland’ fans can feel what it’s like to stare down an onslaught of Zombie hordes and make split-second gameplay decisions in order to blast their way to survival.,” said Jake Zim, SVP, virtual reality, Sony Pictures Entertainment. “The team at XR Games not only retained the action, characters and humor of what made the films so successful, but they’ve given fans a new way to become part of the ‘Zombieland’ universe.” 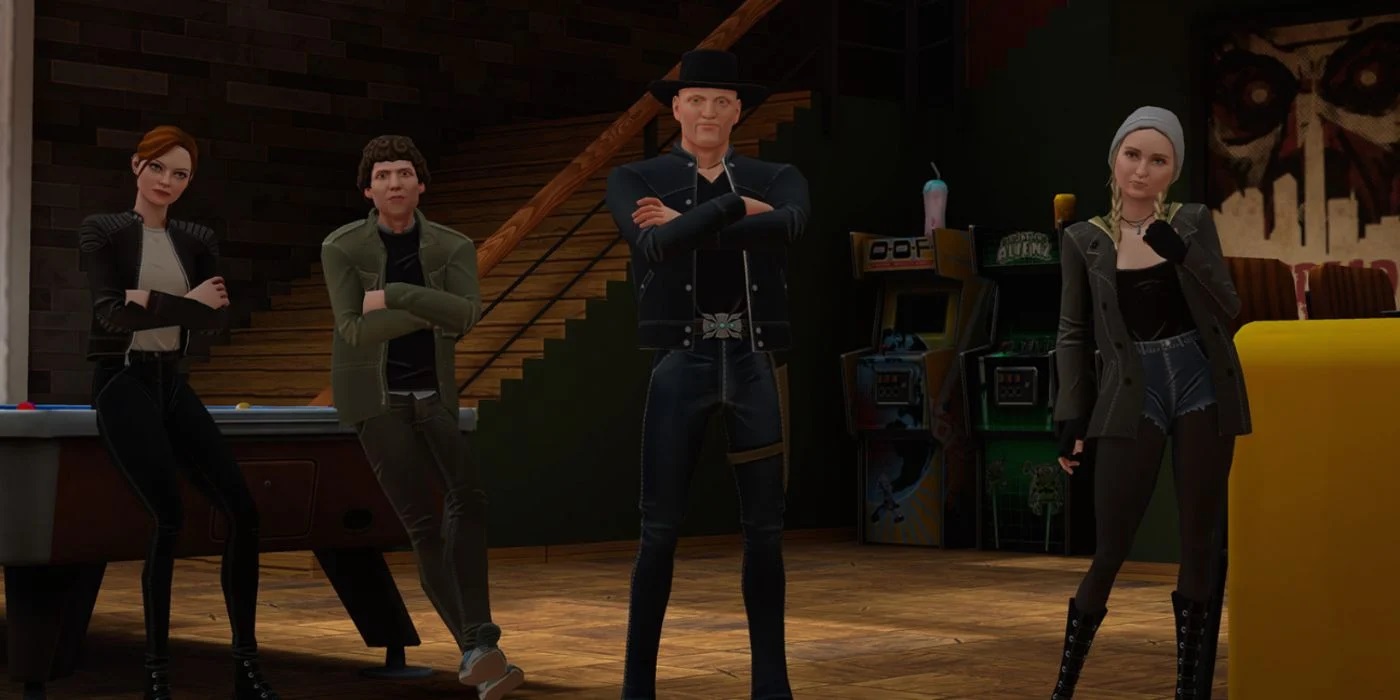 “Being trusted with bringing an iconic Sony Pictures franchise to life is extra rewarding and exciting when you’re a huge fan of Zombieland”, says Bobby Thandi, Founder and CEO of XR Games. “The Zombieland world is a no-nonsense kind of place, and to this end we’ve made one of the purest shooting games for VR. We hand crafted the content, upping replayability, and incorporated mechanics from racing games such as time splits so you know exactly how well you’re doing. It’s about practising ’til you’re perfect. Your speed and accuracy with each shot is imperative to score the fastest time (pro tip: remember the Navy SEALs quote – slow is smooth and smooth is fast). And your performance is being assessed via the witty banter of Tallahassee, Columbus, Wichita, and Little Rock. They’re not gentle with their opinions!”