July Jones Delivers official video for ‘Switch It Off’ 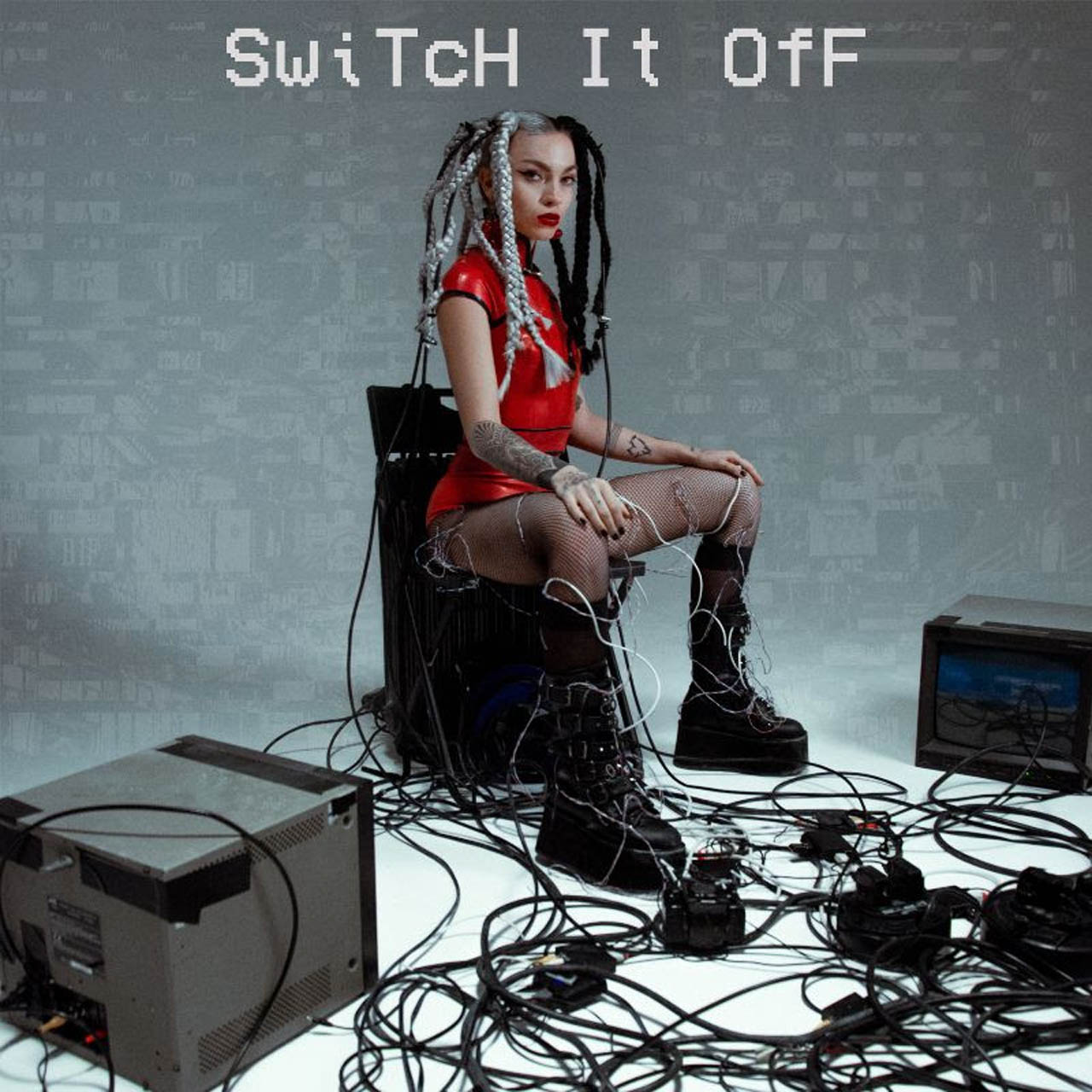 Having released the audio at the end of last year, July Jones can now reveal the official video for ‘Switch It Off’.

Speaking on the release, the British-Slovene artist cites that the single “is about waking up from a one-night-stand and constantly thinking about the person you were with the night before. This is exactly what happened to my boyfriend & I, I became obsessed with fantasying about him to the point I couldn’t switch it (my mind) off.”

The video mirrors the obsession and shows Jones hooked up to multiple videos of previous sexual encounters. Each video is drip-fed through cables that connect the braids on her head to the televisions, playing each individual memory back to her.

As a champion of all things LGBTQ+ and a fiercely independent artist with a rebellious streak, July aims to empower young women through her music and has talked openly about mental health issues in the past. Her previous single ‘Liar Liar’ saw tastemaker support from the likes of Notion, Gay Times & Hunger Magazine. July will also appear in the forthcoming Noctis Magaazine print edition & will be interviewed on Foundation FM in the coming weeks.

With previous support shows for the likes of GIRLI, Shakka, Professor Green & Rita Ora – not forgetting performances at The Great Escape, Leeds, London, Manchester & Helsinki Pride – July Jones continues to step into her own space as a songwriter, singer, style influencer and sought after live performer.