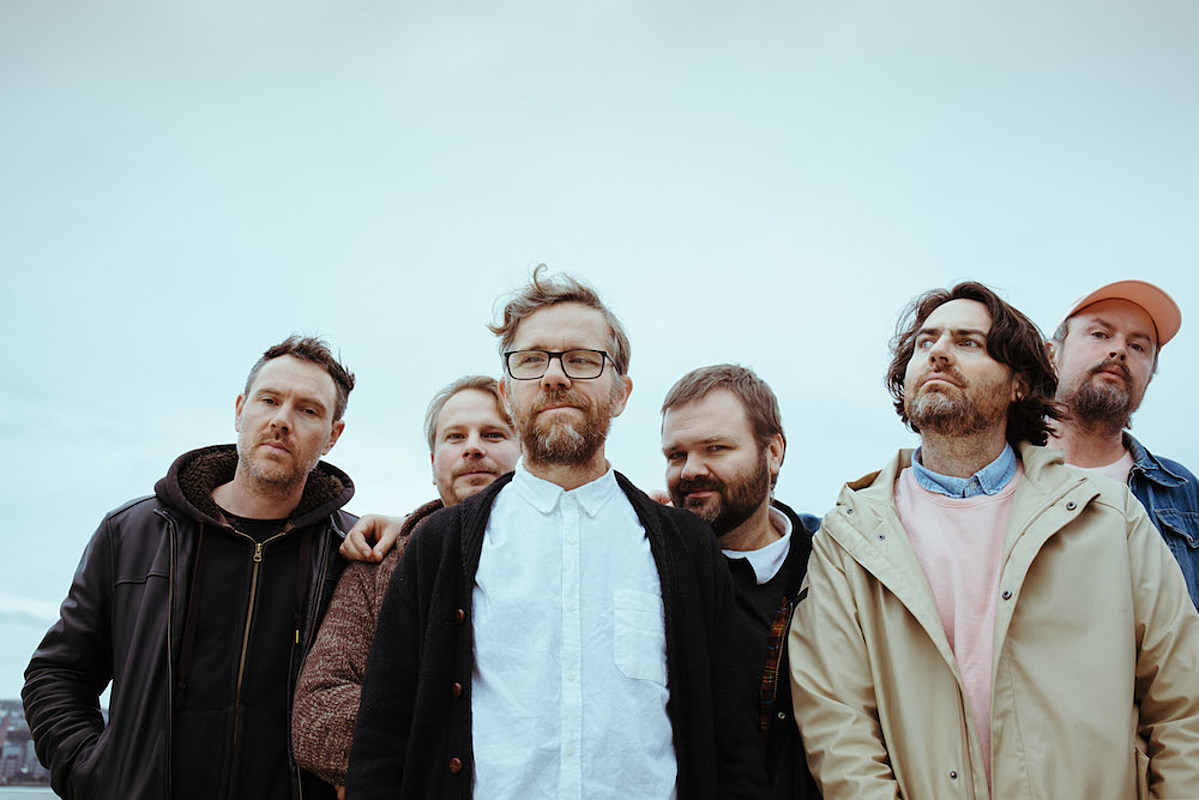 ‘Decision Dollars’ follows in the wake of previous singles from the record, including the Brooklyn Vegan and Line of Best Fit-tipped single ‘Hounds of Hell’ which features Nadia Reid. 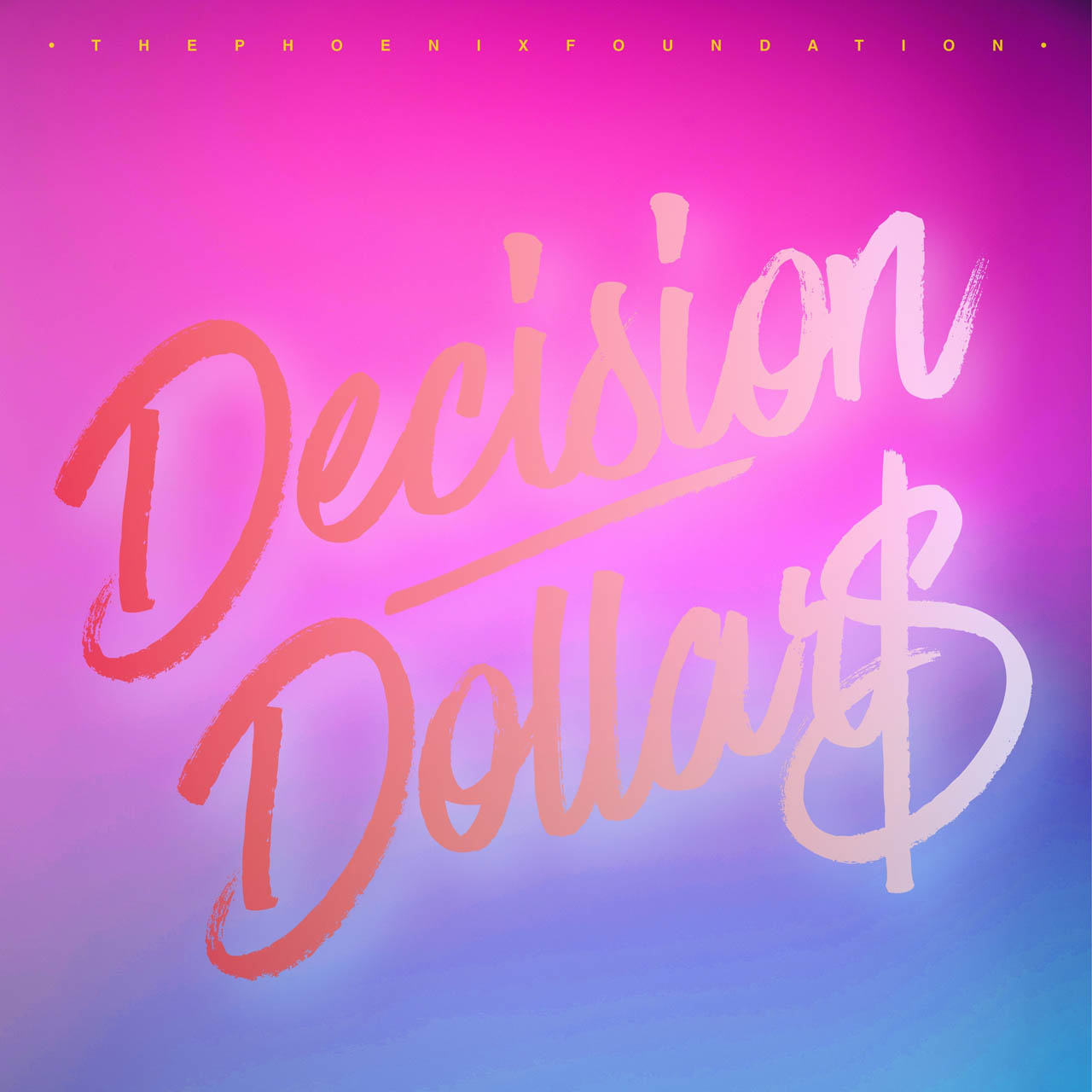 ‘Decision Dollars’ chalks up another irresistibly charming cut from the new record, once again teasing some of those 80s indie-pop tropes spliced with psych-tinted folk and a 4 am, post-drinking haze. The additional vocals from Fullbrook add to the lucid, late-night aura of the single, webbing her dreamlike tones with the band’s swooning sonic aesthetic.

Speaking about the new single, the primary songwriter behind the track, Lukasz Buda says: “I think this was gestating for about 5 years. It took me a long time to accept such unbridled power and passion into my life. But now I have fully embraced it. My partner loves singing it at me when I am humiliatingly hungover.”

Elaborating on Buda’s comments, frontman Samuel Scott Flynn says: “Has there ever been a better hangover song? Yes; ‘Sunday Morning Coming Down’ by Johnny Cash, but this is second! I love Lukasz’s lyrics, they are so matter of fact and true. It’s always fun to write a little bridge lyric in your bandmates’ songs, it’s like pretending to be Lennon and Macca for a moment. This is our ‘A Day In The Life’ but it has Hollie Fullbrook singing on it so maybe it’s our ‘The Battle Of Evermore’. It’s definitely one of the top ten greatest songs of all time.” 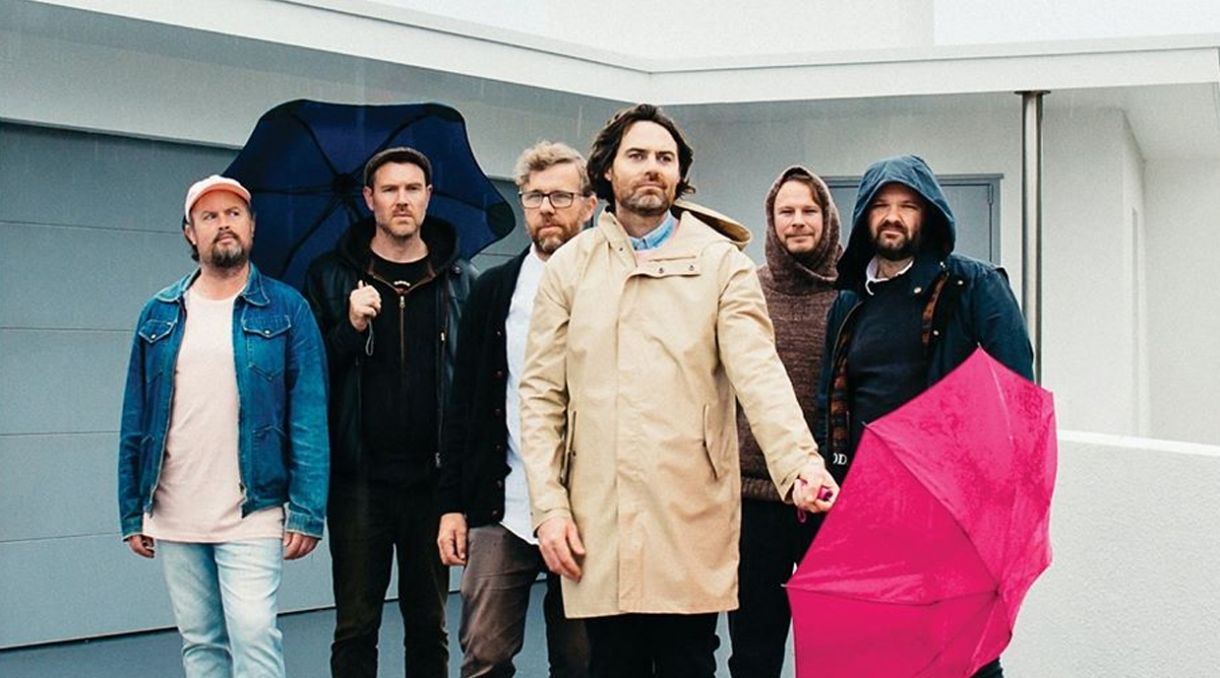 As evidenced in this track, the role of collaboration is key to the record, not only because of the weight and character that each brings to their performance but because the album is rooted in friendship. The record is of course named after it. “The title refers to friendships not being these passive social interactions but ever-evolving living vessels which carry us through life,” says Scott. “After the mosque attacks in Christchurch, this was something I was thinking about a lot, that sense that in order to move forward as humans we actually need to actively support each other.”

However, whilst the album is a beautiful and often tender one, sometimes rooted in immersive and dreamy ambient soundscapes, it’s also one that captures the strangeness of the modern world. “These themes of modern anxiety started to emerge in my songs,” says Scott. “The album is sort of a post-apocalyptic love letter from the future to the present. Looking back into the past for that sense of human connection we have lost in our screen-based existence.”

This new music is the latest to be taken from the forthcoming album, Friend Ship which is due for release on October 16, 2020.