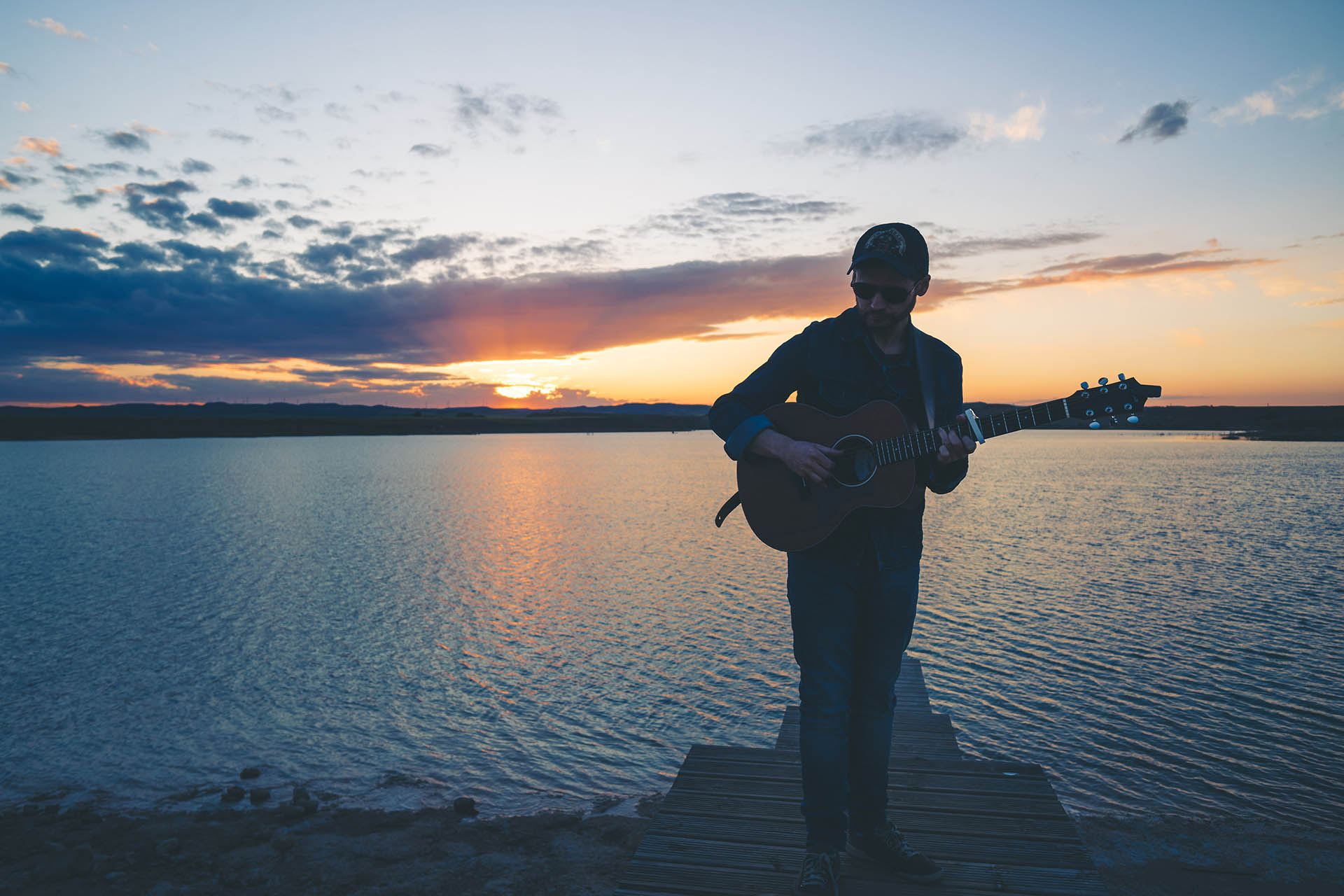 With 2 critically acclaimed albums under his belt, Belfast artist Robb Murphy is releasing a brand new single ‘Choose Your World’ on July 16th, 2020.

Robb asked his fans to help him create a special lockdown video by sending video of themselves singing along to his lyrics! Stitching the videos together created a unique and very special video that encapsulates the unprecedented time we are living in.

About the song Robb says..”‘Choose Your World’ is a song about how our thoughts create our world.  By choosing to see things in a positive way our perception becomes reality and we are more thankful for all that we have.  The song was written as a mantra to motivate me and I am hoping it will help others too.” 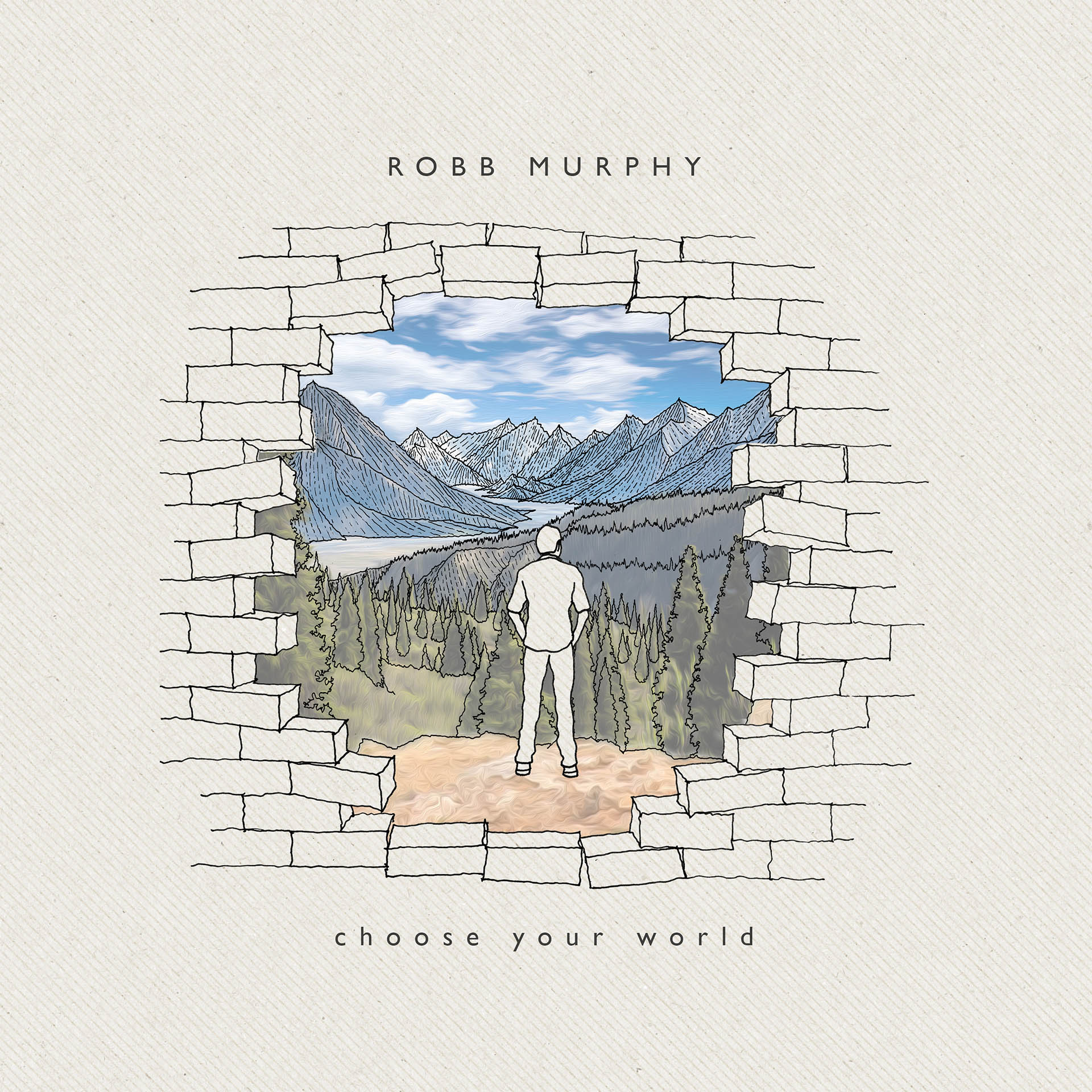 Robb’s solo career began with the recording of his internationally acclaimed debut album Take A Stand, officially released in April 2012.

His 2nd studio album, Sleep Tonight launched in March of 2015 and has kept him busy with Radio, TV and live performances. Recent successes include a variety of sessions, festivals and competitions; 6 successful tours of The Netherlands, a tour of Germany, a feature on BBC Two, The Arts Show, feature on BBC’s ‘Love In A Day’ documentary, ‘Track of the Day’ – Hot Press, Christmas single ‘Pale White’ play listed on RTE Radio 1, appearances at the Belfast-Nashville Songwriters Festival and headlining Copenhagen Songwriters Festival to name but a few.

The rhythmic undercurrent of Robb Murphy’s music entices his audience to join him on a journey of traditional Irish storytelling punctuated throughout with elements of pop, country, classical and folk. His music illustrates personal memories along with the varied stories of his native Northern Ireland.

Robb has the unique ability to transport his listener into his musical world with a combination of stunning acoustics, sublime vocals and heartfelt lyrics.