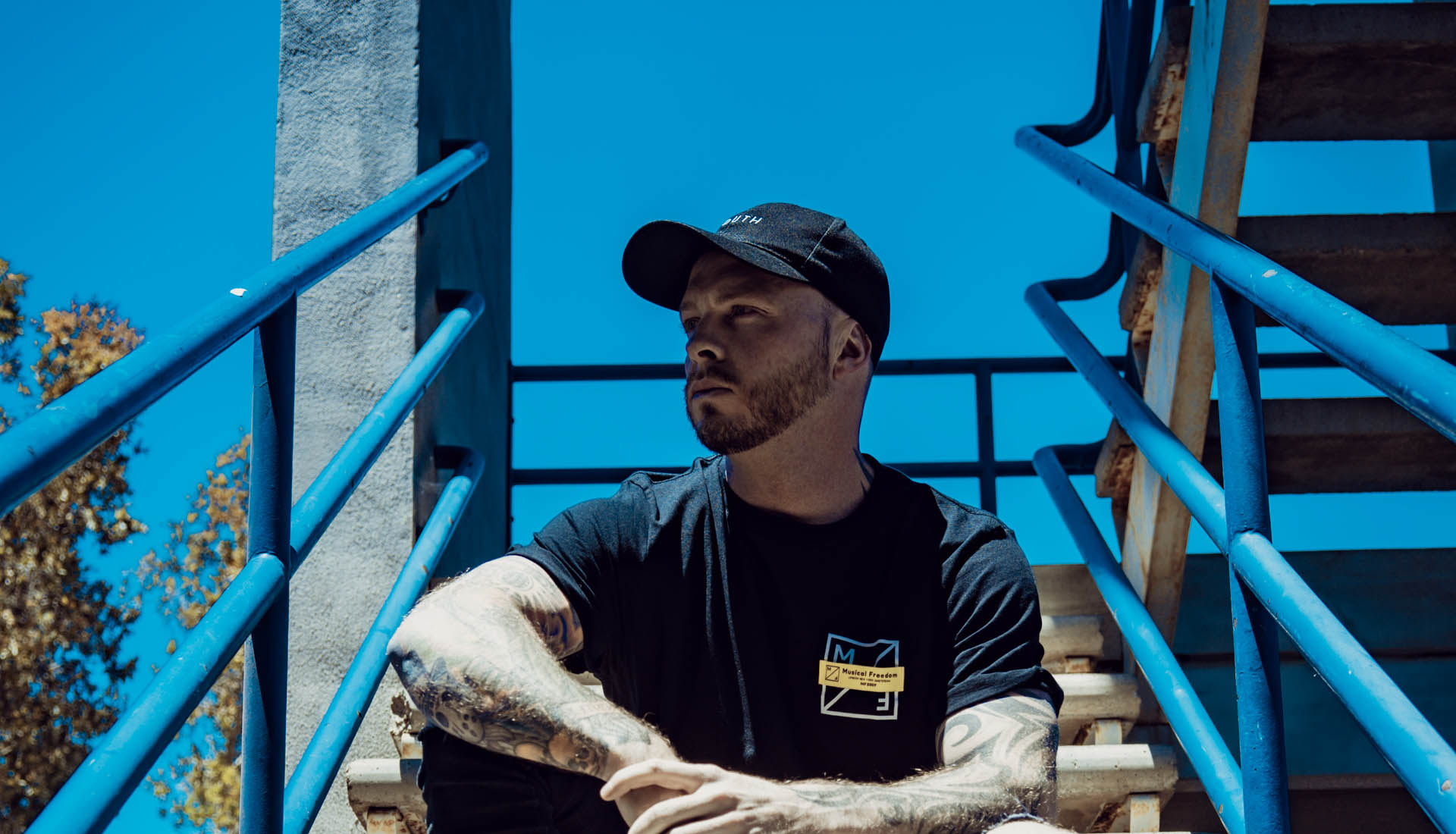 San Diego born Cheyenne Giles has unleashed a mammoth single as his debut release on Tiësto’s Musical Freedom imprint. Blow the Whistle is an epic big room explosion from this exciting new artist. With over 8 residencies in the US, and 10 years of DJ’ing under his belt, Giles is a talent that showcases phenomenal turntable skill. One year into his career as a producer, and his achievements are stacking up quickly.

Cheyenne Giles’ name exploded after his first official remix of Martin Solveig’s All Stars reached over a million streams on Spotify alone. 2018 continued to be a memorable year for Giles when he was named BPMSupreme’s EDM DJ of the year as well as that year’s Best Producer. Riding the wave of success, Cheyenne Giles saw his release with Playboxx records shoot to Beatport’s top 10 charts. His inimitable form of big room and tech house calls upon heavy weight elements of bass and trap. He plays with a dynamic amalgamation of sounds that’s led to wide support from leading tastemakers in the dance music realm, in a relatively short space of time. 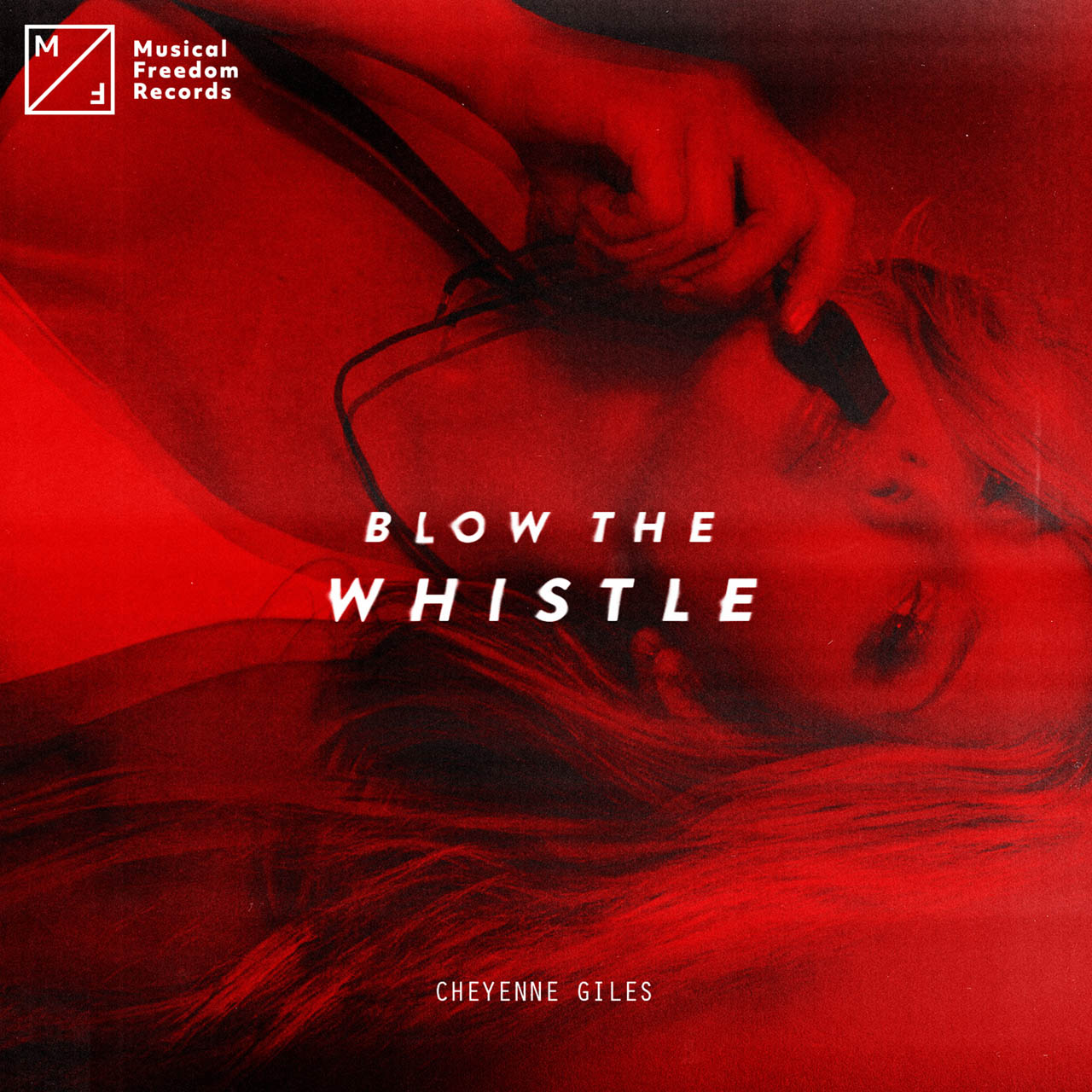 Blow The Whistle was given a fine debut by Tiësto himself. The track was played to hundreds of thousands of eager fans at his headline EDC set earlier this year. Since then, excitement has been bubbling for its official Musical Freedom release. The new single is a pulsing injection of dance, prepped and primed for feisty festival audiences thirsty for the most hard-hitting of basslines. Blow The Whistle solidifies Cheyenne Giles as a proven talent who’s skills derived from years of working the room, and owning his craft. His music perfects a hurtling, bold sound that will soar through this year’s mainstages. To follow, will be a string of equally fearless releases that will continue to break boundaries with Giles’ unmistakable force.

Cheyenne Giles – Blow The Whistle is out now!