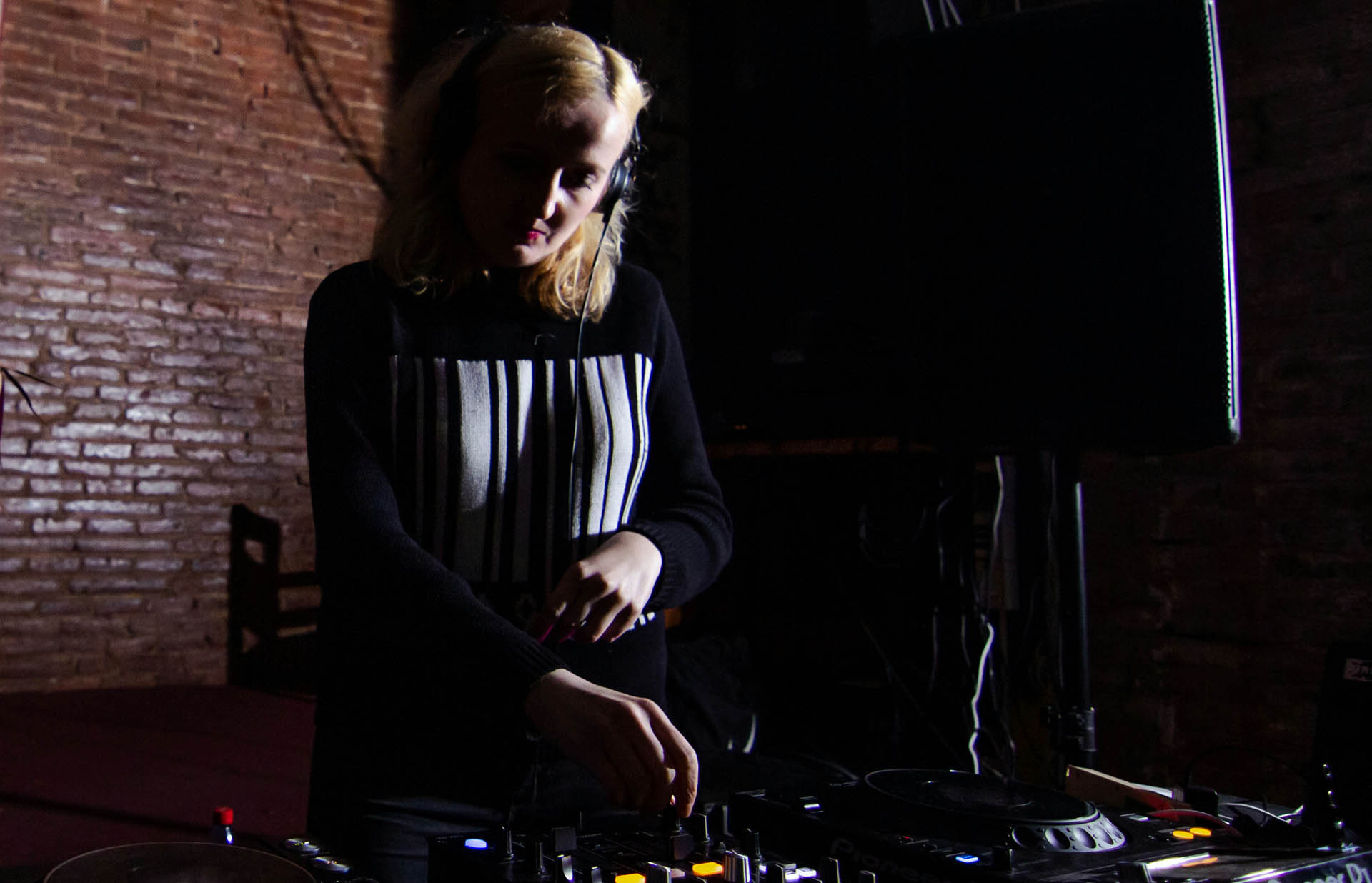 Laydee V follows up the Overdrive remixes earlier this year with her highly anticipated new Deep End EP via her own label Platform 7even, which celebrates its 6th year this summer.

Smooth on the delivery, the Deep End EP undoubtedly excels when it comes to igniting the inner senses. Having been carefully curated by the empress of Minimal House, Laydee V has teamed up with production partners Meet, Cat Black, Mr Fowks and Domi PI who have all given the track their own spin, for the five-track EP.

Laydee V who also goes by Veronika has been a prominent figure in the London club scene with regular slots in some of the city’s greatest venues including Ministry Of Sound, Pacha, White House and more. 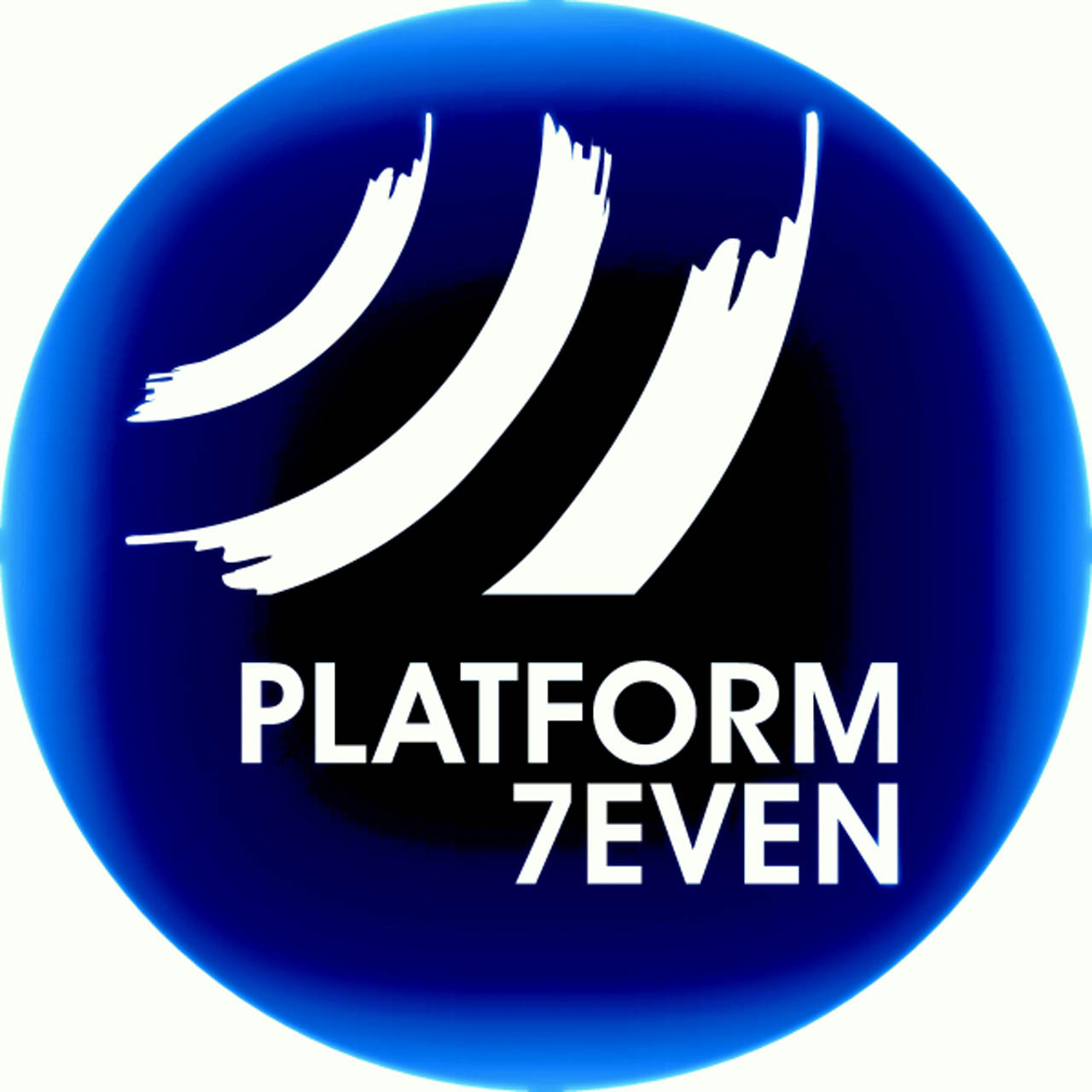 Having been championed by Richie Hawtin, Danny Tenaglia, Eats Everything, Butch and many more, plus signings to Mihalis Safras and DJ Wady’s imprints, Laydee V’s years as an industry insider inspired her to do it alone, founding Platform 7even a few years ago. Since then, she’s gone on to release gems like Symbiosis, Get Down, Gravity, and now Deep End the EP with plenty more still in the works – watch this space!

Laydee V – Deep End EP is out now via Platform 7even.