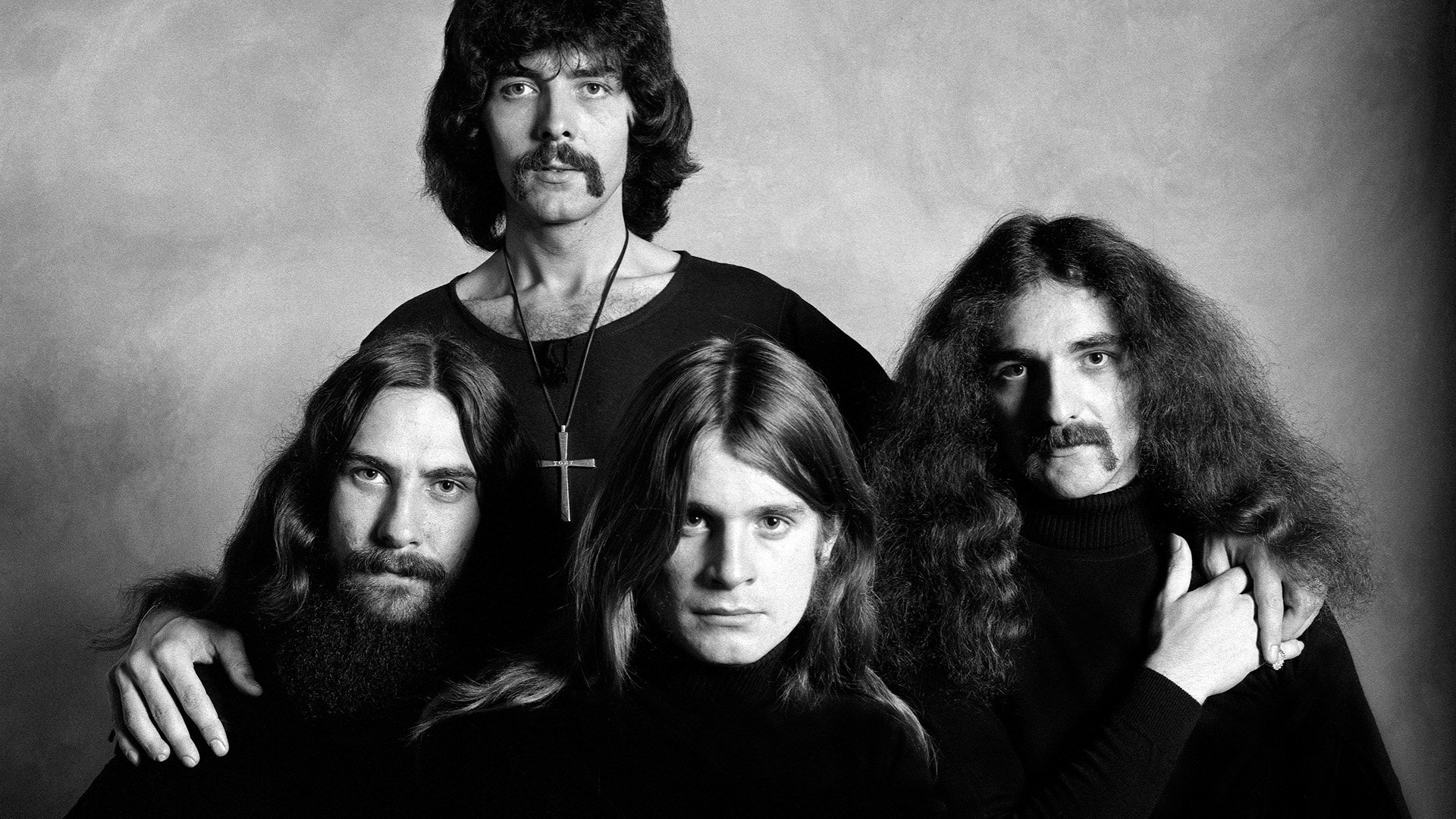 Almost five decades ago, the toll of a bell and rolling thunder marked the conception of an ear splittingly monolithic riff. In that moment, Black Sabbath and the sound of Heavy Metal were forged.  The band embarked on what Ozzy describes as “the most incredible adventure you could think of”, a journey that would go on to define a genre.

The End is a celebration of Black Sabbath’s final hometown concert at Birmingham’s Genting Arena on the 4th of February, 2017. This unforgettable farewell show from one of the biggest bands in the world will be released by Eagle Vision on 17th of November 2017, marking the closure of a monumental chapter in rock history. Pre-orders are open now. 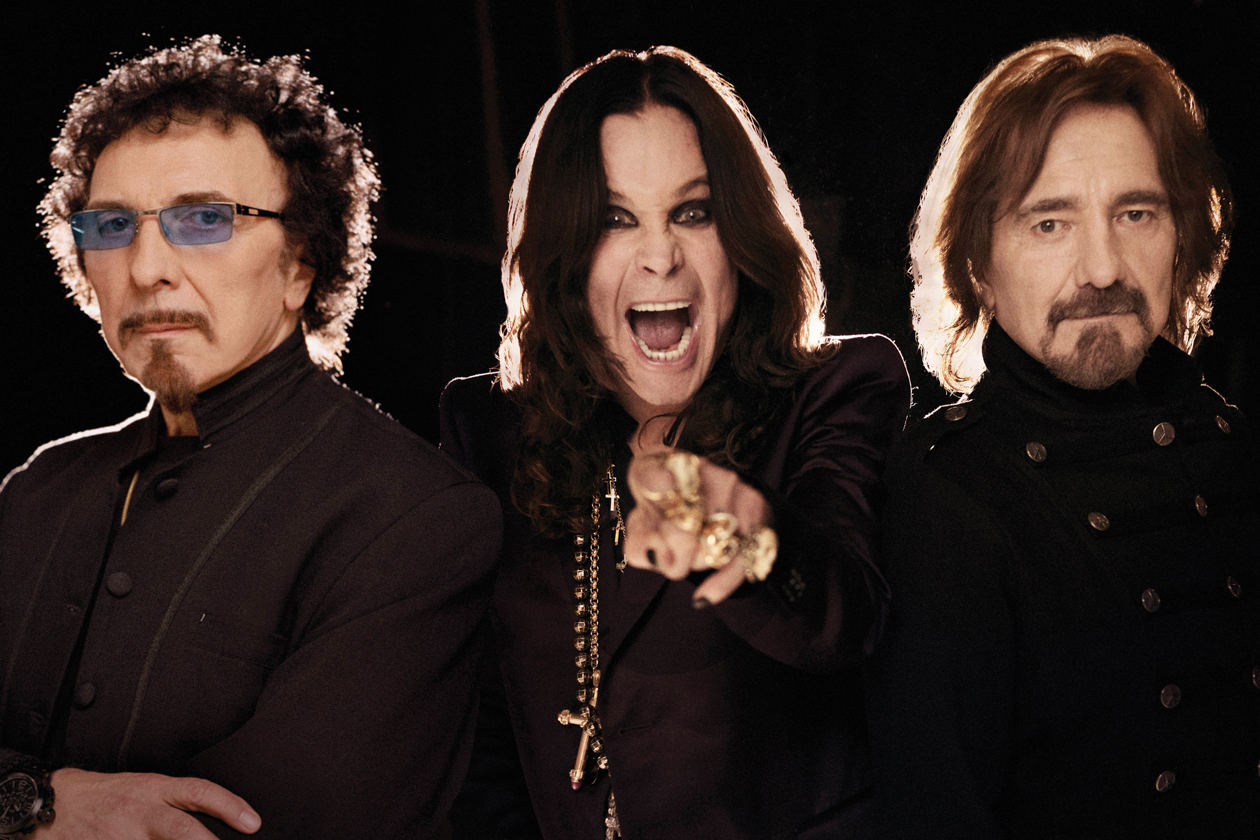 With a hit packed set list including Iron Man, Paranoid, War Pigs and many more, the high production values, visual effects and pyrotechnics wowed fans, as the band delivered the most emotionally charged show of their lives. “Because it was Birmingham, it was a special night for us,” said Tony. “It was great to look out and know that all these people have come to see us. What a great feeling. There’s nothing like it”.

All visual formats feature special bonus material of the band playing a selection of their favourite songs not played on tour.  These intimate live sessions at Angelic Studios were recorded in the days after their final live performance, and mark the band’s final studio recordings.  Geezer said, “It will never be ‘The End’ for me. I’ll always be a part of Sabbath, and Sabbath will always be a part of me”. 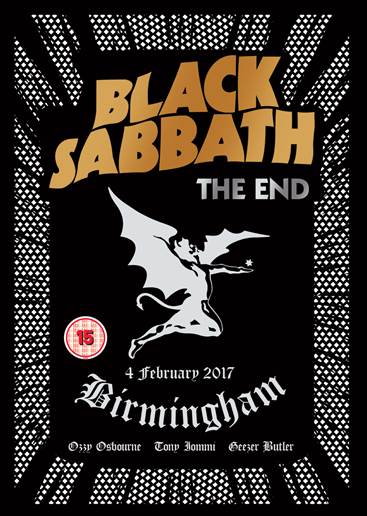 Following last month’s world premiere of a companion documentary film in over 1,700 cinemas around the world, Eagle Vision will release the full live show of The End on 17th of November 2017 on DVD, Blu-ray, DVD+CD, Blu-ray+CD, double CD, triple 180gm vinyl and a limited deluxe collector’s edition. A limited number of exclusive merchandise bundles are also available at PledgeMusic.

The End captures a once-in-a-career performance, an essential snapshot of musical history and a fitting farewell to true innovators and original heavy metal icons, Black Sabbath.