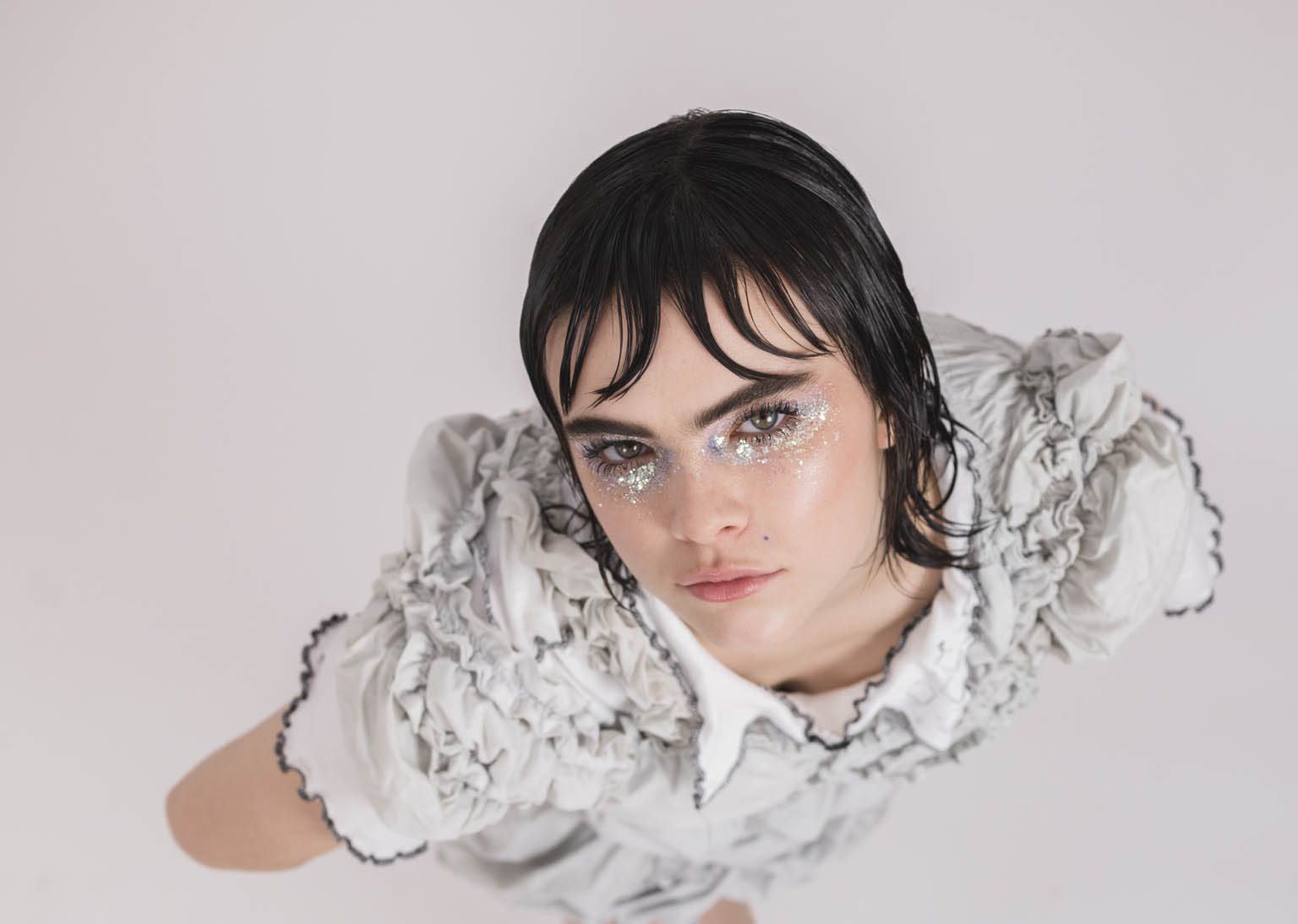 Following the release of her EP Lychee on Friday, BENEE reveals the video for her new single ‘Never Ending’.

Directed by Devan Narsai and Riley Coughlin, the glitchy video shows a different side of the New Zealand alternative pop star, further showcasing BENEE’s evolution as an artist and her knack for pushing genre boundaries.

Of the video, BENEE says: “From the start, I knew I wanted the Never Ending video to be driven by lots of fast cuts and lots of post-production to make it a really cool visual trip! The video was made with two friends of mine Devan & Riley – Devan has a really good eye for shots & Riley is super skilled at creative direction. I also knew Riley would kill the whole post prod side of the project! This has been my favourite video to date as I just love how well it suits the song. It was a last minute decision to put my dog Tūī in it, but I knew she’d make my performance walking down the street feel more natural (.: ” 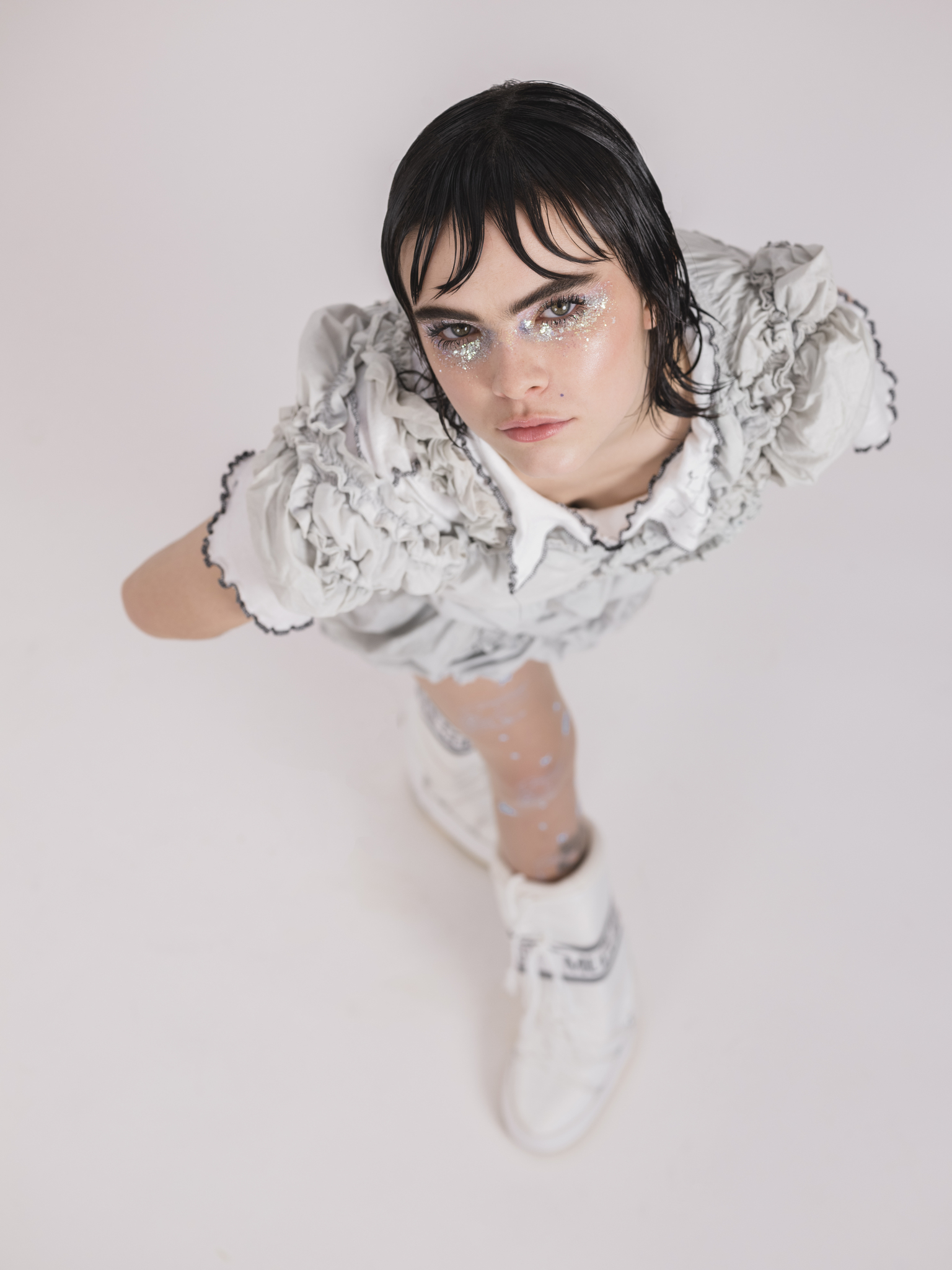 “Never Ending,” co-written with and produced by Rostam, has already received early praise around the globe, with Teen Vogue proclaiming, “The smooth, mellow song is questioning and raw,” and DIY Magazine declaring, “The pick of the bunch is ‘Never Ending’, where ‘90s alt-rock guitars are subtly updated via a ‘20s alt-pop filter, paired with hip hop rhythms and the singer’s typically heart-on-sleeve lyrics for a low-key anthemic track.”

BENEE set the stage for the EP with the singles “Doesn’t Matter” and “Beach Boy.”

To bring the EP to life, she collaborated with producers on both sides of the Pacific Ocean. In California, BENEE worked with Greg Kurstin, Kenny Beats, and Rostam. Back home in New Zealand, she completed three tracks with her regular collaborator Josh Fountain.