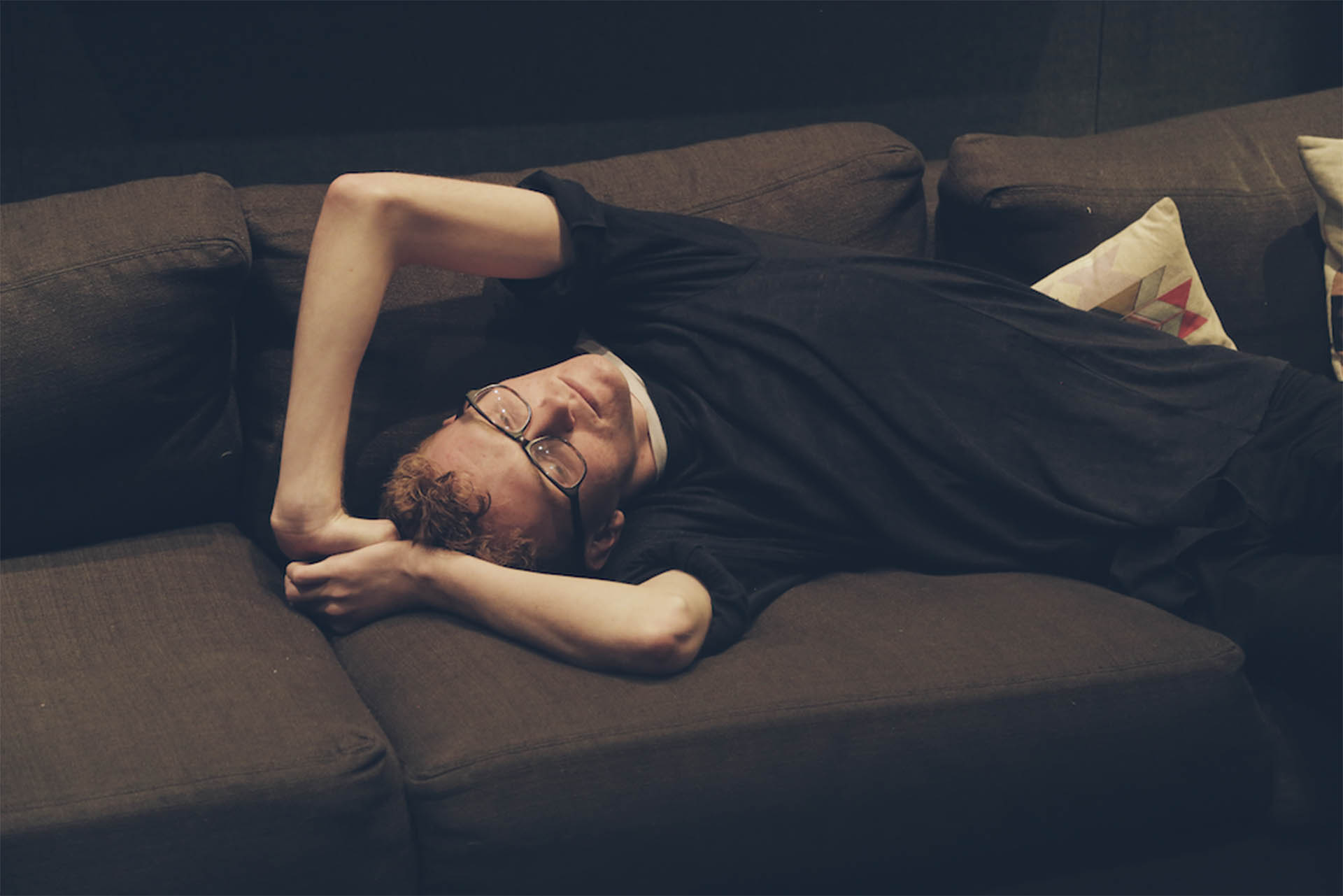 New Zealand electronic producer Race Banyon (aka Eddie Johnston) shares Back & Forth, the third single from his upcoming EP 2, set for release on 21st August, 2020.

The track follows on the release of previous singles including London In Stereo and Indie London-approved Pressure Off and deep house R&B-tinged single We Need It. While Last year’s single Move With Us taken from EP 1, which saw support from the likes of Clash Magazine and DMC World, with Clash comparing its experimental take on melody and structure to the work of Jon Hopkins and James Holden.

Talking about the writing process behind the EP, the intriguing producer reveals; most of the tracks were inspired by personal frustration and creative block. A desire to create songs that were a little darker and hit a bit harder, he adds, and as always, by a desire to get out and dance.

Back & Forth Race Banyon explains; it’s a return to the higher tempos and intensity that had become a staple in early Race Banyon sets. I’ve made all tracks off the EP on Ableton alone in my bedroom. I used a liberal amount of Arturia Prophet V for synths and D16 Decimort 2 to crunch things up.

Under his Race Banyon alias, Johnston has already garnered the attention of every music platform that count; his collaboration with Ty Dolla $ign and DJ Dahi for Red Bull Sound Select has seen support from the likes of Complex, Dummy, The Fader, Hypebeast and Stereogum, with Red Bull calling him New Zealand’s next big thing. While his tastefully minimalist production, as defined by Dummy has led to him to sharing stages with the likes of Jamie XX, Rustie and Kaytranada, to name a few.

Cultivating a cult following online for the atmospheric pop songs he creates as Lontalius, which opened the doors to a collaboration with Ryan Hemsworth and prompt AnOther Magazine to list him their New Zealand’s New Musical Revolution feature – Johnston was only 14 when started making music as Race Banyon – a project which he describes as production focused and dance oriented.

With Back & Forth Race Banyon finds the perfect balance between late-night cinematic synths, tech-house club constructions and propulsive beats.