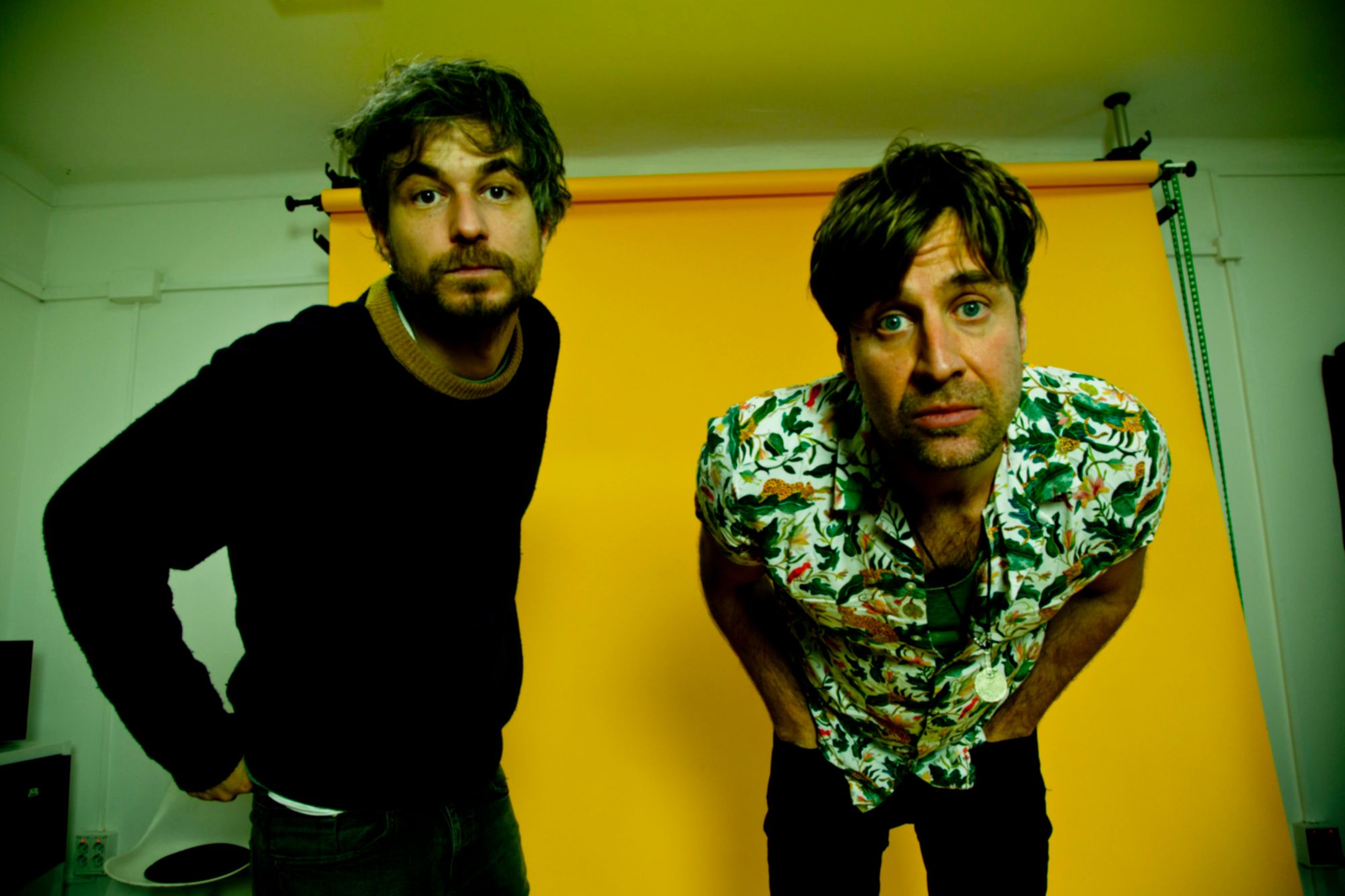 Born out of the collaboration between Barcelona producers BeGun and Ocellot, AKKAN came together after a shamanic and hallucinogenic journey in Southern Africa, during which the two Catalan musicians started working on what will become their signature sound; club-oriented organic electronica characterised by jungle sounds, shimmering analog synths, tribal percussions, exotic vocals, trippy melodies and folk instruments that flow in a stimulating and highly contagious array of beats. 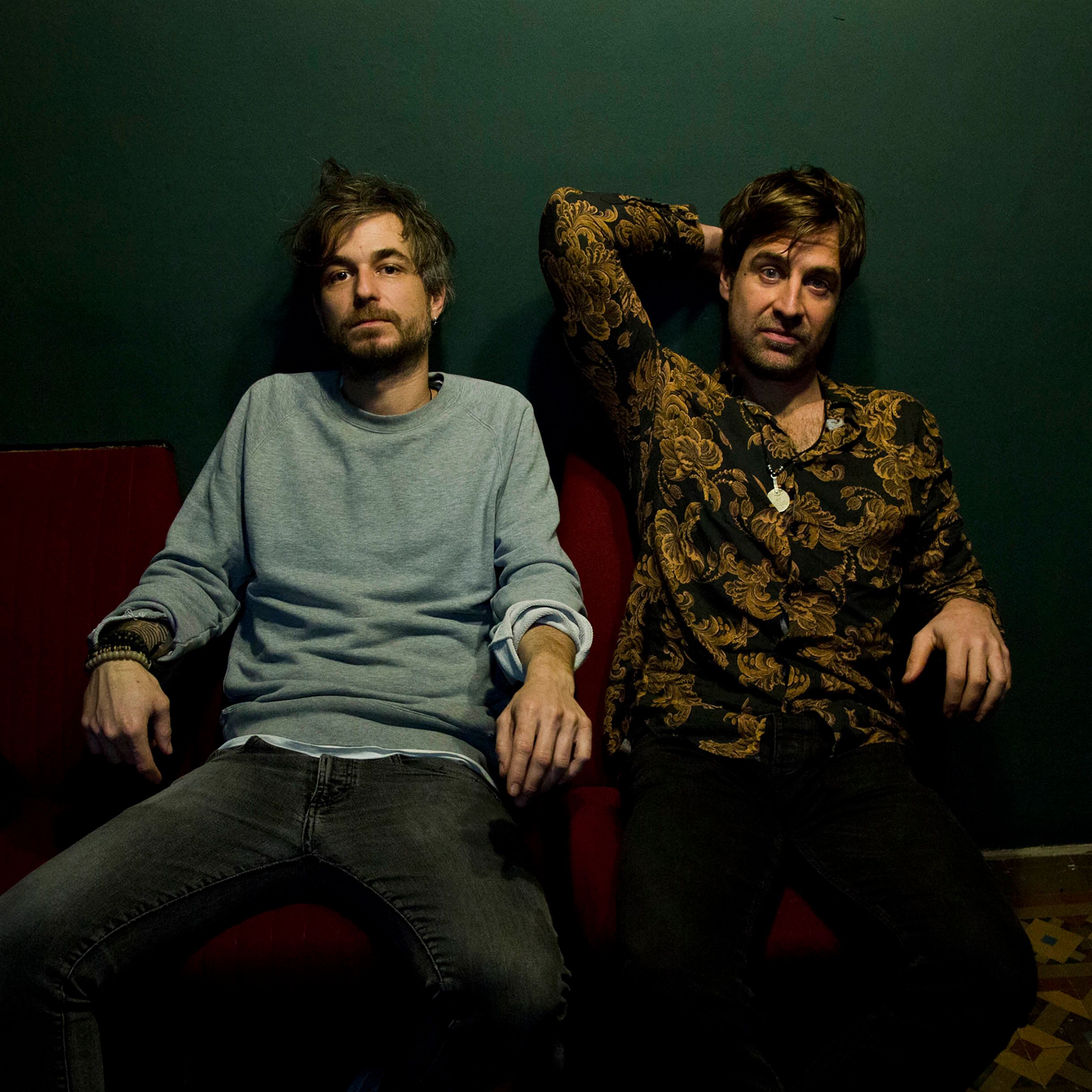 Having already garnered the attention of some of the most respected DJs in the world, El Mutal (short edit) was first introduced to the world by dance music titan Andrew Weatherall during his last Dekmantel set, the duo are known for their organic live shows, which Nialler9 included in their Best of Iceland Airwaves Festival, no laptop in sight, one of them on controllers and the other on digital percussion the recorded versions of their fruity, balmy electronics are brought up to a fever pitch making everyone dance.

Their releases have been praised in the pages of credible dance music publications including, DJ Mag, Faze, Tsugi, DMC World, while their tracks travelled the world thanks to spins on Rinse FM, Worldwide FM, RTE Pulse and Kane FM, as well as spins from international DJs including SONNS, Ivan Smagghe, Jennifer Cardini and Ewan Pearson.

AKKAN’s inventive and off-kilter house is music without borders, a distinctive and personal sound that shows a fascinating love for the ancient African and pre-Columbian world under a thin modern skin. Its a journey through the extraordinary, the ancestral and the contemporary.