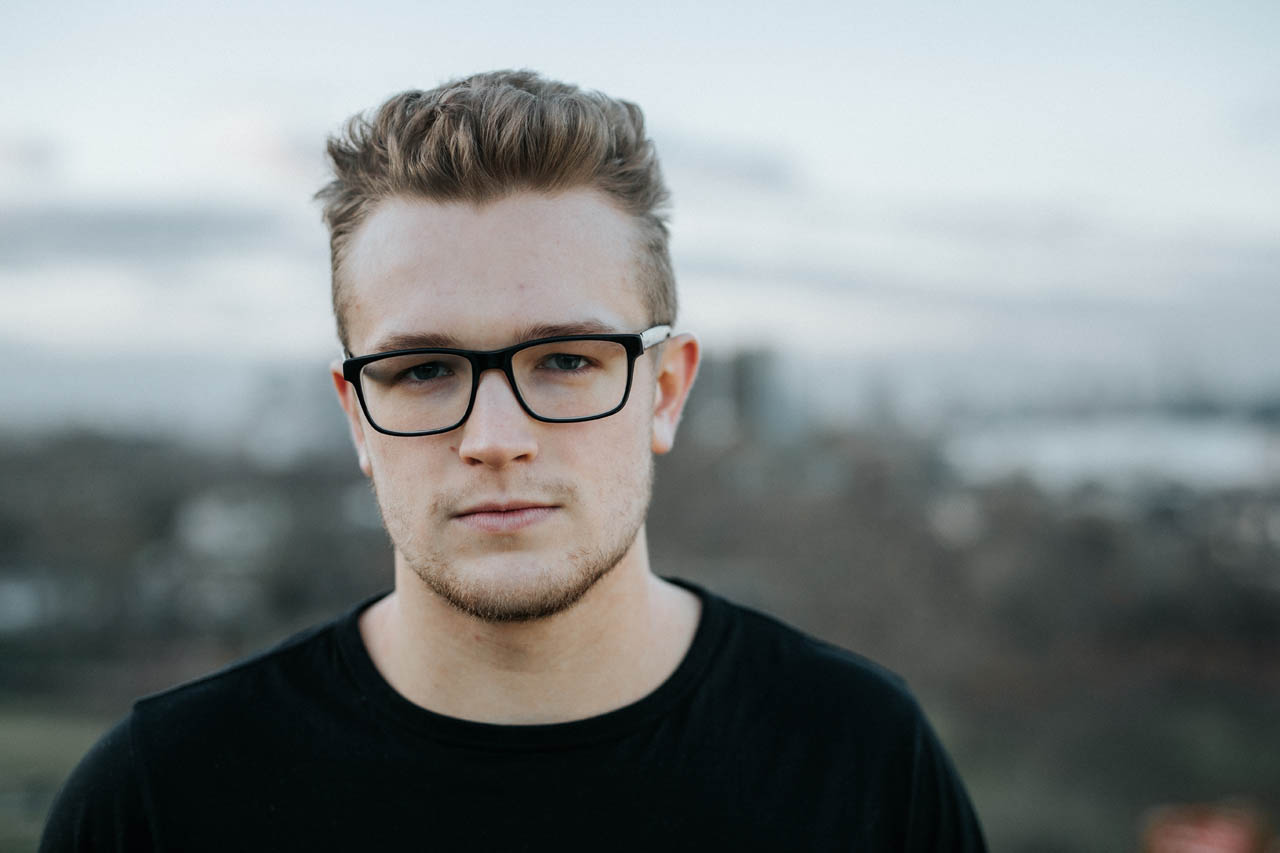 Following on from recent release Make Me, and tier one of this two part Uprising LP Teminite gears up for another huge release in the form of A New Dawn from his forthcoming tier two Uprising LP later this year.

Opening with cosmic pulses, A New Dawn launches us into another galaxy with throttling breakdowns and climactic riffs that are just as sensational as they are compelling. With a gripping vocal and vivacious synths, Teminite produces another sublime release, pushing genre boundaries and giving us only a taste of what’s to come from the full tier two, Uprising LP special.

UK born and raised, it’s Teminite aka Samuel Norris’ time to go stateside. Already with a plethora of releases under his belt, the rising producer has resonated with listeners across the pond making him more in demand than ever. With a slew of impressive accolades over his career so far, including collaboration with Panda Eyes on Highscore turning the heads of the YouTube and SoundCloud community which resulting in 50 million streams across the platforms. More recently, releases such as Lion’s Den last year and Make Me (that will also feature on the tier two LP) have received highly praised, critical acclaim making Teminite a definite one to watch. If A New Dawn wasn’t enough, Teminite has also been busy lending his remix skills to BTSM releasing via  Kannibalen on October the 17th 2018.

Clearly hard at work and having dominated the UK scene, Teminite is now ready to make his mark on the US bass community with a wealth of highly produced, intricate originals – make way.

Teminite – A New Dawn is out now!