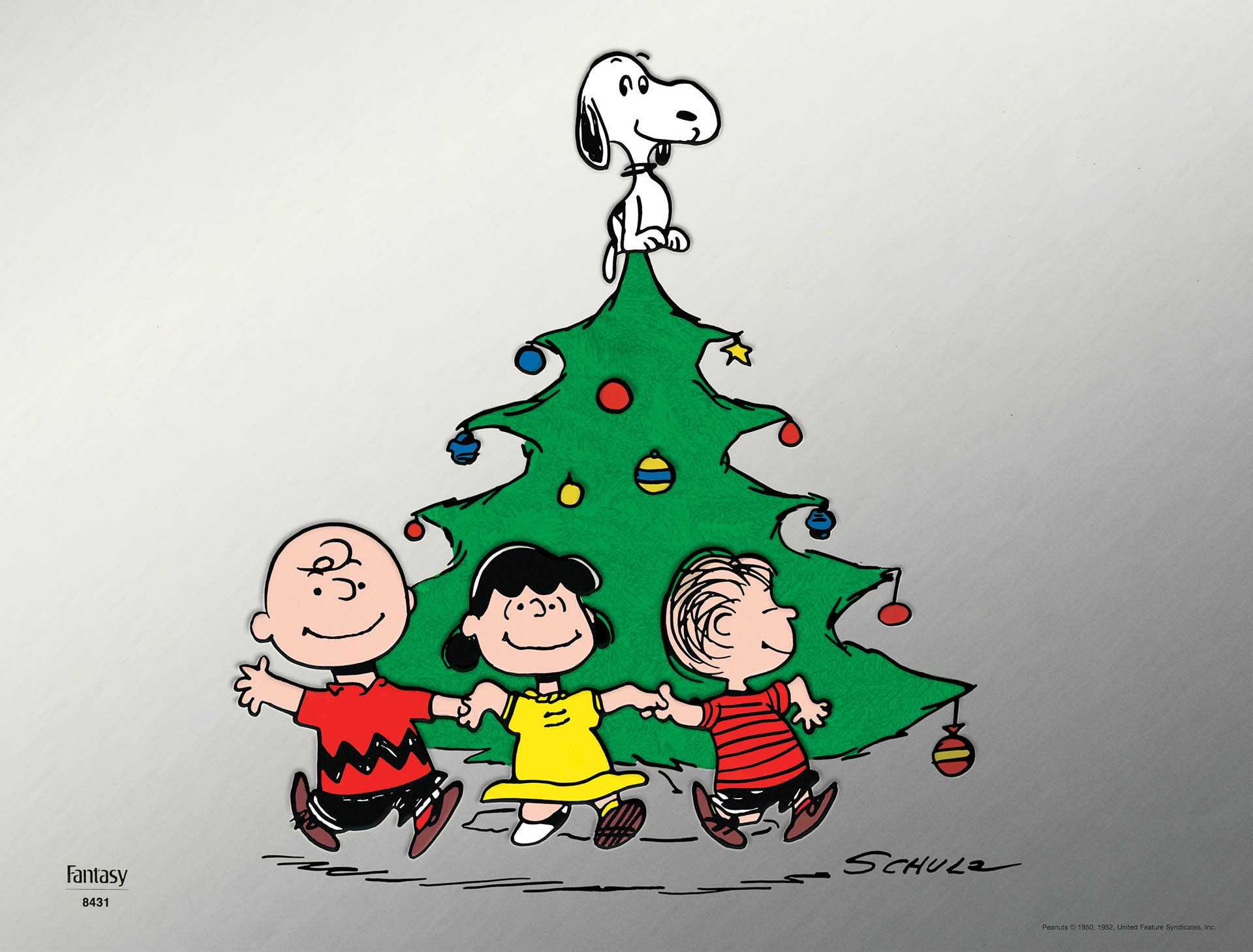 This holiday season, perennial favorite A Charlie Brown Christmas makes its return to cassette tape for the first time in three decades.

Due out November the 5th, 2021 on Craft Recordings and available for pre-order today, this collectible, silver-colored cassette is limited to 5,000 units worldwide and makes the perfect stocking stuffer for PEANUTS fans of any age.

The timeless soundtrack to the enduring, 1965 television special features a host of yuletide standards from the Vince Guaraldi Trio, plus such originals as “Christmas Time Is Here” and the iconic “Linus and Lucy.” Click here to watch the release trailer. 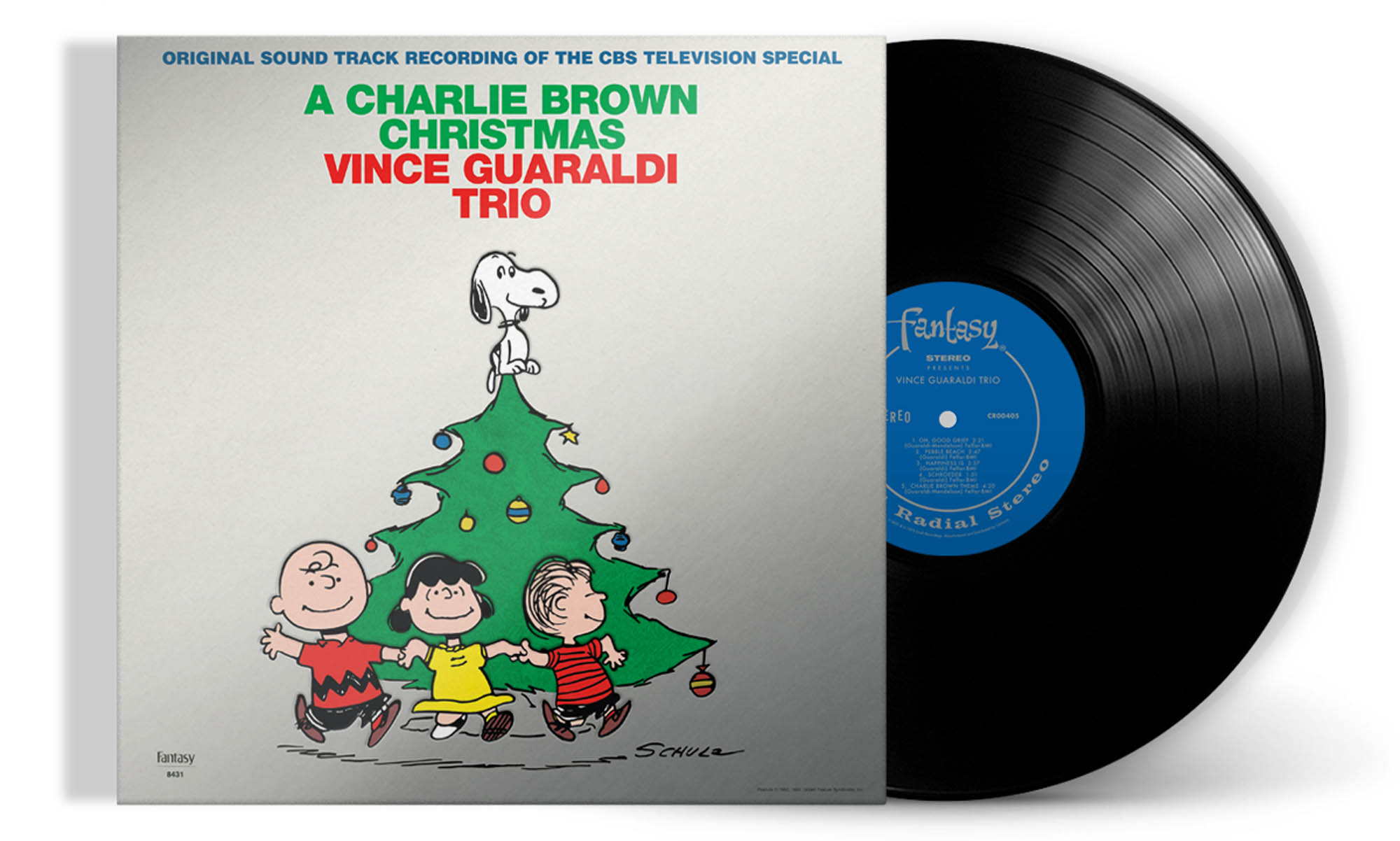 The cassette serves as a companion piece to the recently announced “Silver Foil” vinyl edition of A Charlie Brown Christmas, which reimagines the album’s classic white cover with a stunning, embossed silver foil jacket.

On December 9, 1965, A Charlie Brown Christmas aired on TV screens across America and instantly captured the hearts and ears of a generation. Bolstering the animated special, based on Charles M. Schulz’s immensely popular PEANUTS comic strip, was an engaging score from Bay Area jazz artist Vince Guaraldi, who brought characters like Charlie Brown, Lucy, and Snoopy to life through his evocative cues. 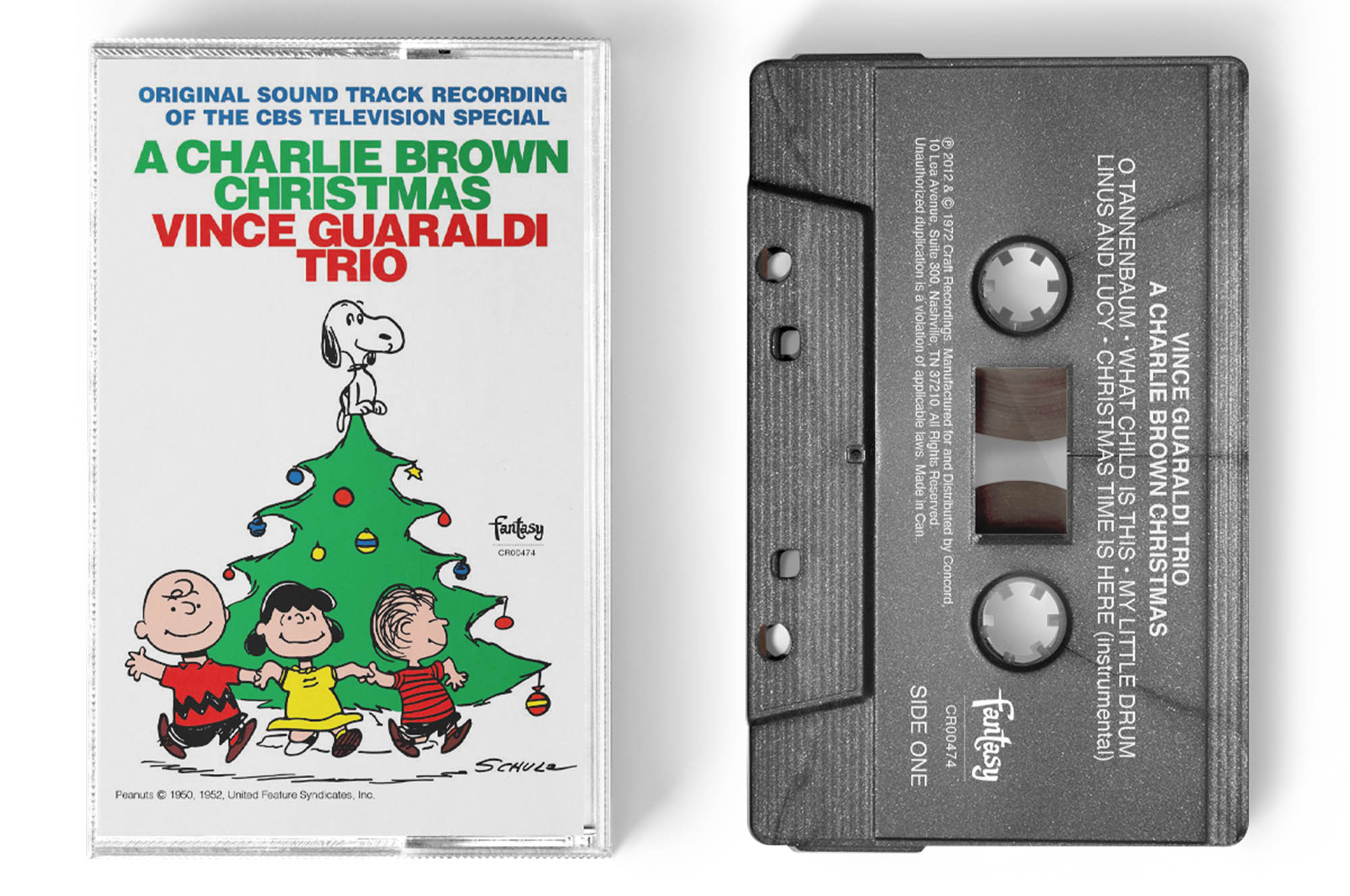 Guaraldi’s soundtrack, meanwhile, has since become one of the best-selling jazz albums in history, second only to Miles Davis’ Kind of Blue, and regularly ranks among America’s top-selling holiday albums every December.

The album has also been inducted into the GRAMMY Hall of Fame and added to the Library of Congress’s National Recording Registry.