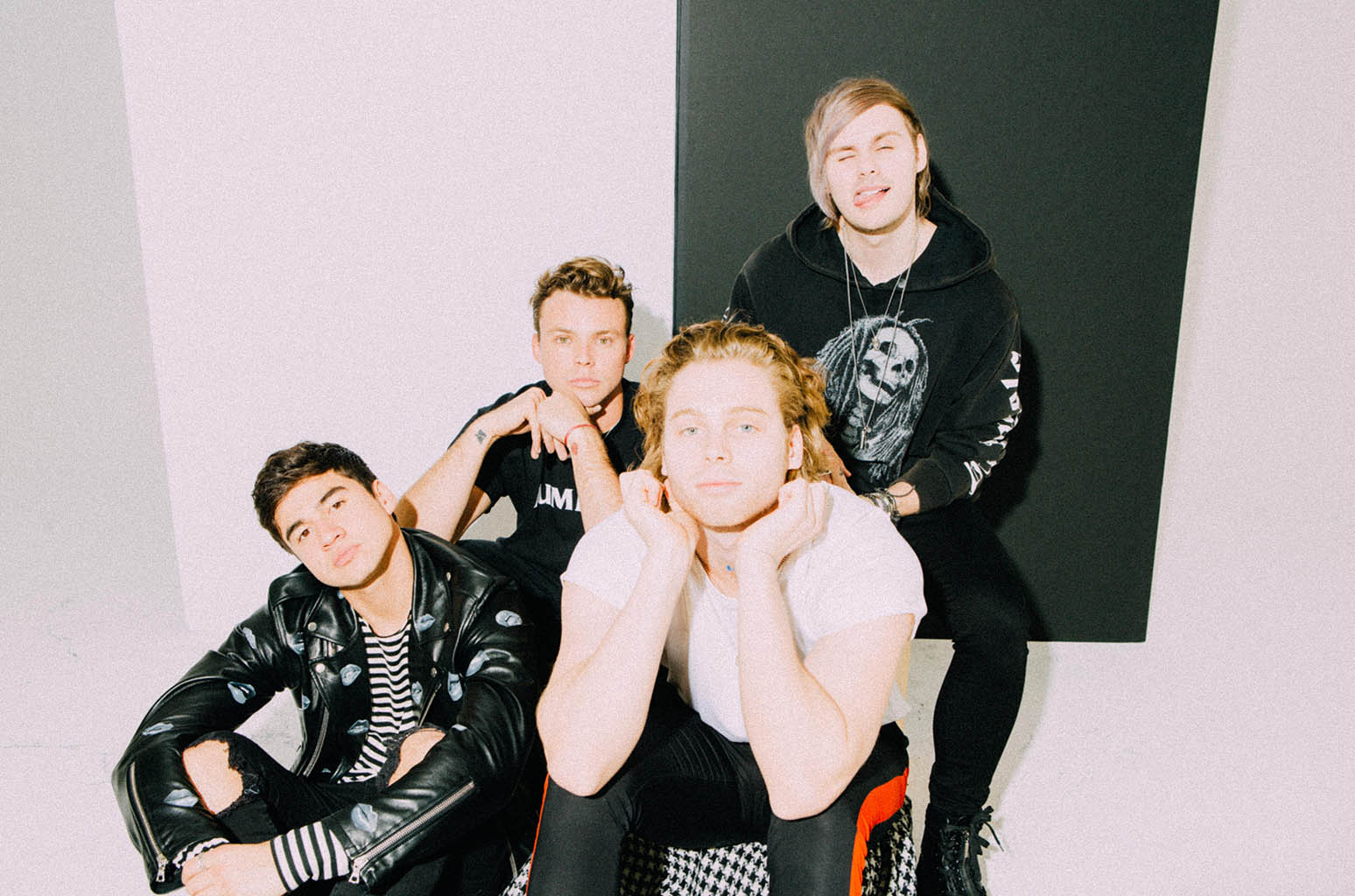 Now, the band has shared the album’s cover and let fans know the title track has been released as of Thursday, April 12th, 2018.

On Youngblood, 5SOS expands its musical parameters while retaining the hooks and trademark DNA that’s always been a massive part of the band’s appeal. Vocalist / guitarist Luke Hemmings explains, “Growing up is what we had to do on Youngblood. Seven years as a band may seem like a long time, but we were teenagers when we started. We had to look at each other and say, ‘Are we going to stop now, or do this forever? Because if we continue, then we have to go farther than we ever have before.” 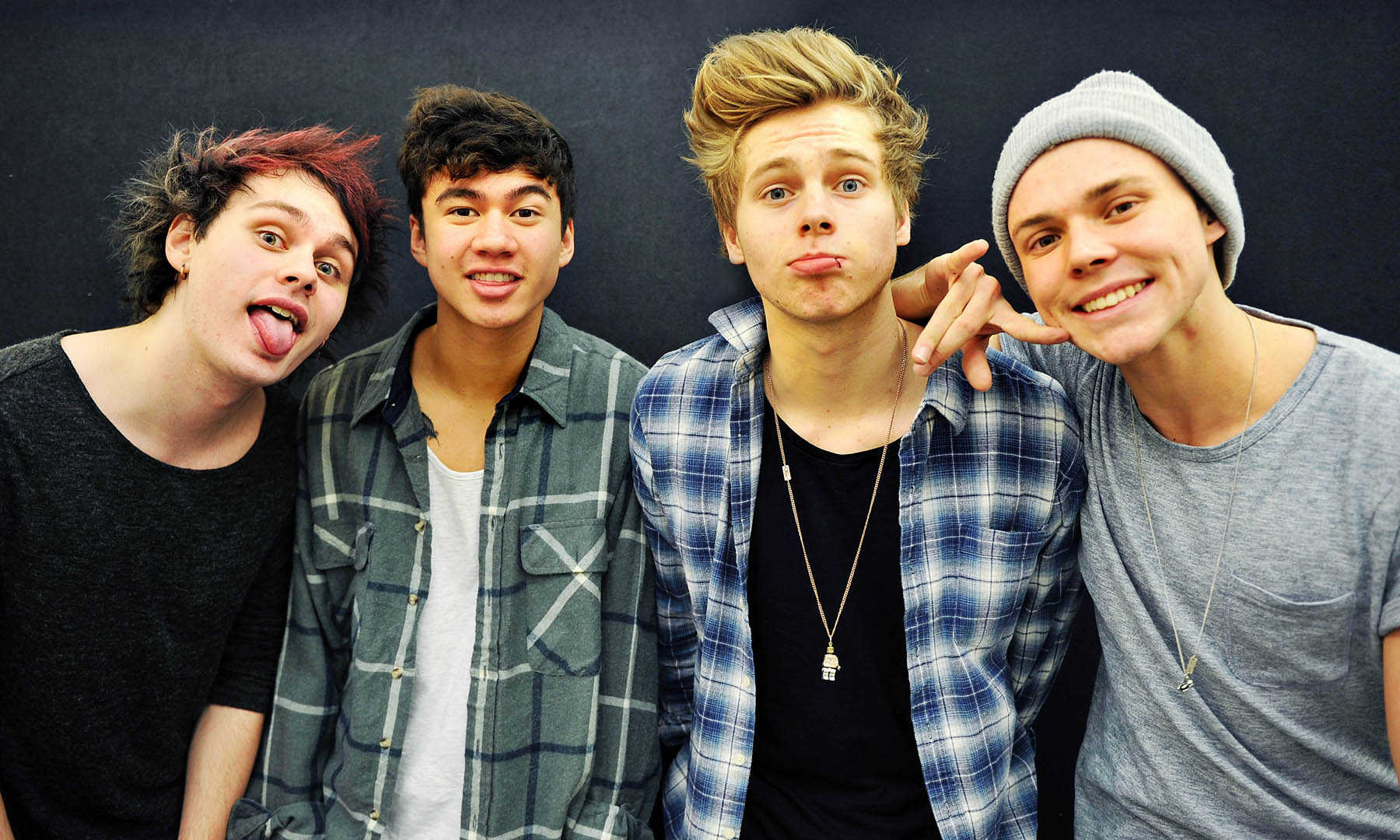 The track debuted at No. 1 on iTunes in over 18 countries and has already amassed more than 60 million streams worldwide. “Want You Back” showcases the bold new approach 5SOS takes on Youngblood. Luke Hemmings’ passionate yearning for lost love finds him breaking into a searing falsetto on the infectious chorus. The soaring production and upfront bass line, meanwhile, finds the band exploring grooves and emotions like never before.

Hailed as the “biggest new rock act in the world” by Rolling Stone, 5SOS is the only band (not vocal group) in history to see its first two full-length studio albums enter the Billboard 200 at No. 1. 5SOS’s self-titled debut album has sold more than three million units worldwide, with 1.5 million albums and more than 4.5 million single tracks sold in the U.S. alone. 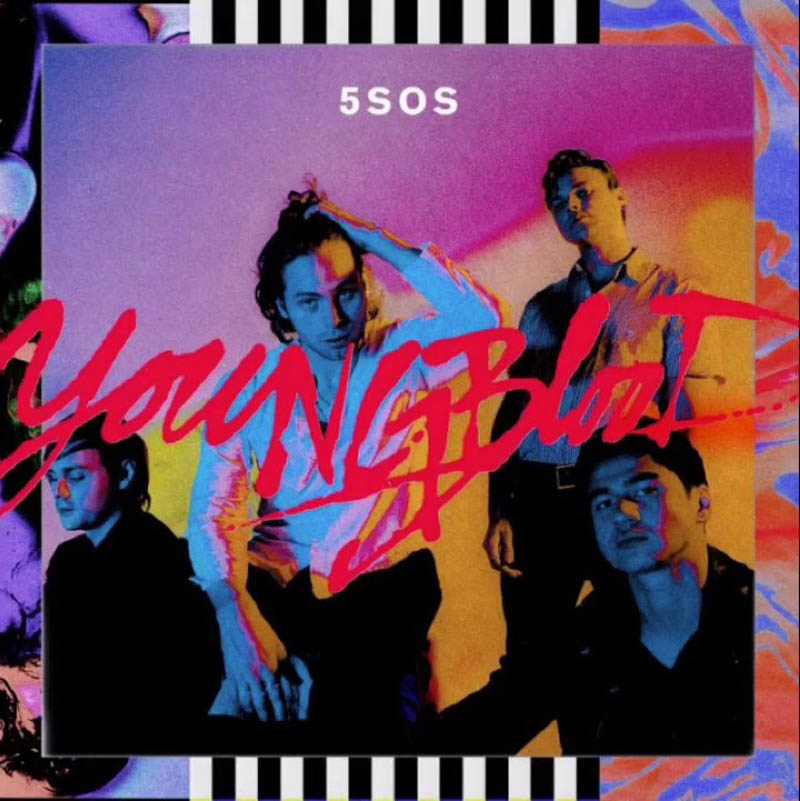