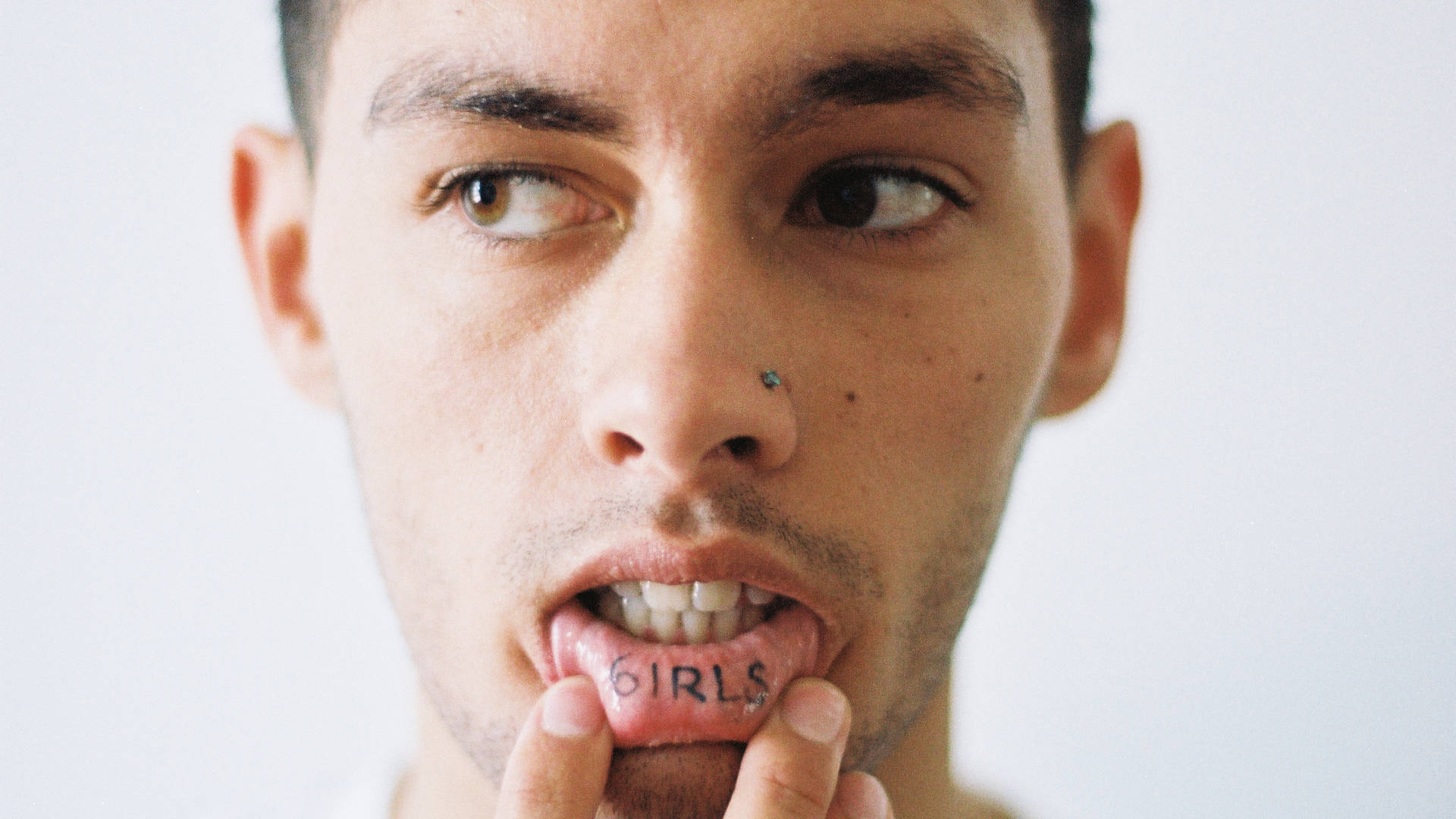 New Zealand has a global history of producing stellar and unique music talent.

Recently Shane from STG was honoured to have had a sit down and chat with R & B, Hip Hop artist Taiwere in Auckland, New Zealand. Taiwere who writes his own own electro-fused R & B music and produces it is a rising star both nationally and internationally.

Shane: Hey Taiwere, thanks for talking to us here at STG. Tell us a bit about yourself and how you got in to the NZ Music industry.

Taiwere: Hey Shane, great to hear from you! I am from Rotorua originally, I started making music at 16 after I realised inventing a hoverboard wasn’t my true calling. When I started out I worked with a few producers in the underground NZ scene. But then I moved to California on a school exchange in 2016. I quickly figured out who made music in my area and collaborated with a bunch of people, met legends like Shock G in Oakland etc. After a year working on an album I moved to LA, met a reasonably established film producer and crashed on his couch. Then I returned home, told my cousin to drop out of school and come chase our dream. We met amazing people and are now working on a visa situation. However I’ve started working with a lot of amazing artists here in NZ, creating the wave that I’ll take back to the states when the times right. 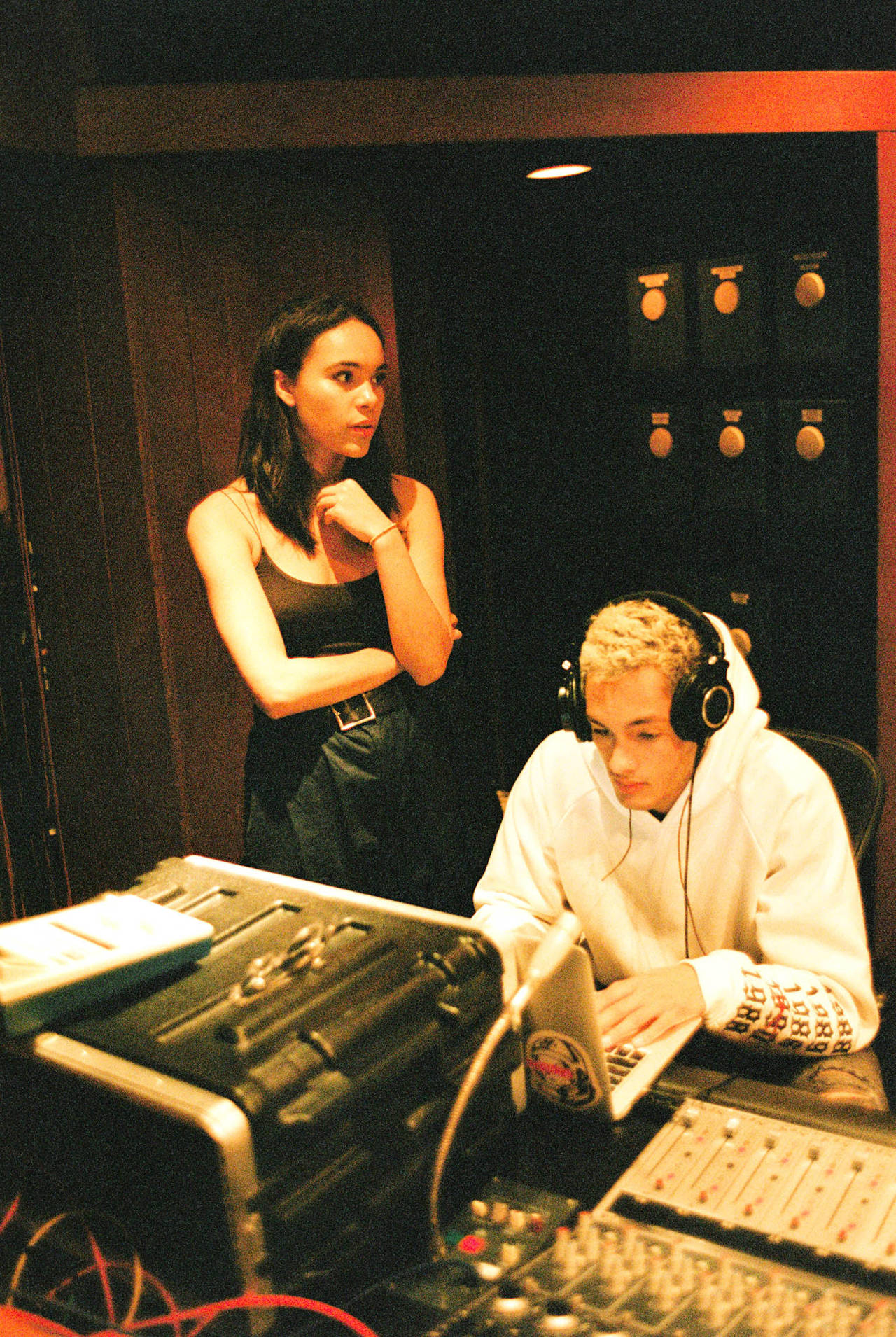 Shane: Your recently released track Being 19 (music video above) seems to be self reflective, can you tell us a bit more about this one?

Taiwere: Being 19. Such a weird age. The final stage of adolescence. When I turned 19 I was whipping a Porsche and stealing expensive shirts from the mall. Standing at the top of the Hollywood Hills with no food in my stomach! Then I came back home to NZ and worked on making the best music I could without being surrounded by too much noise from the industry. That whole song was a freestyle I produced and recorded in my bedroom. 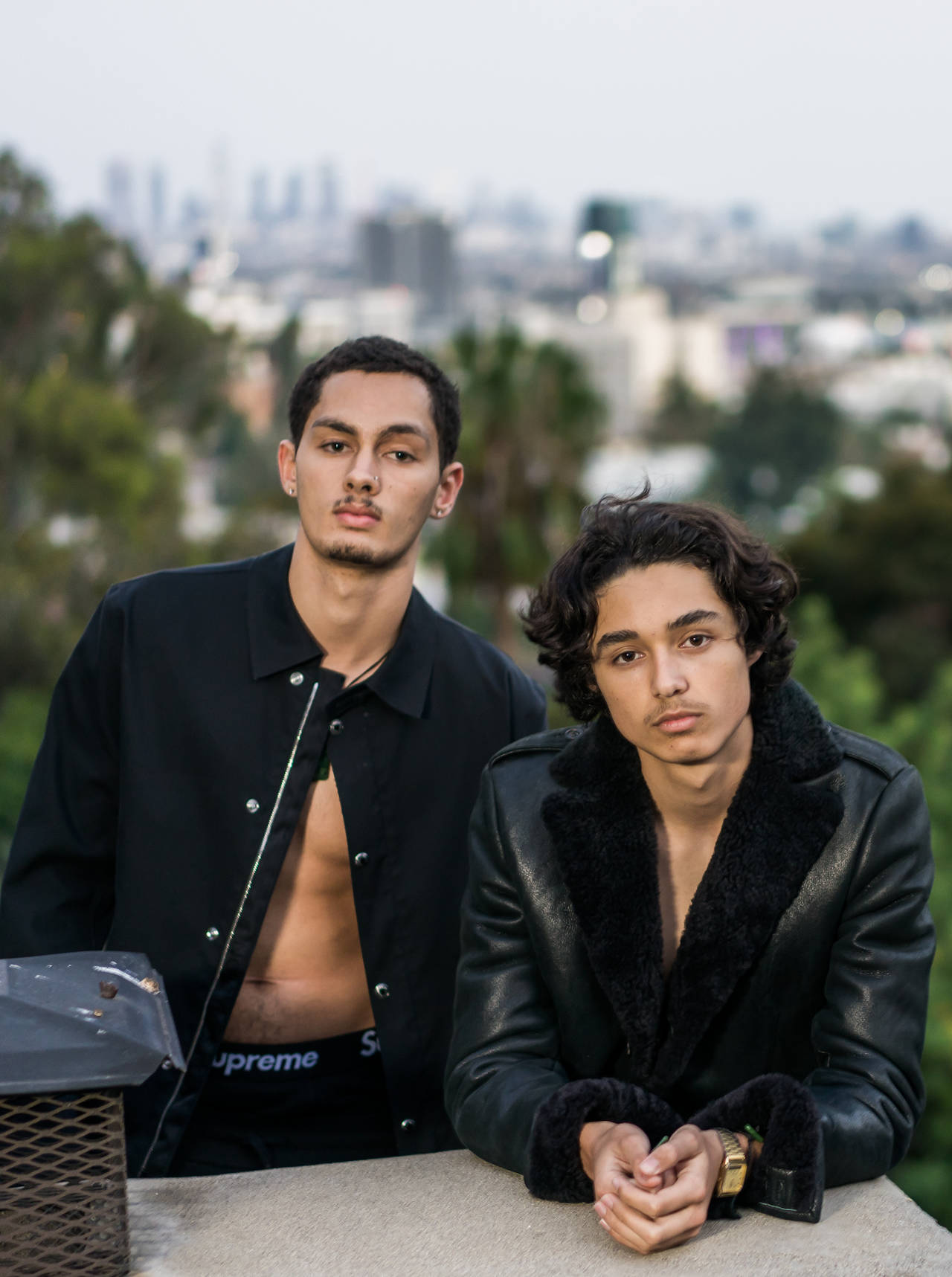 Shane: You’ve released a few hip hop and R & B singles, is there an album in the works?

Taiwere: I have released a few songs, tapes. I like to throw shit at the wall. Body’s of work are always the product of a time period in your life. When I feel like I’m closing a chapter and opening a new one, I compile my favourite tracks into a body and release it if I feel like it. There is always an album in the works!

Shane: What NZ or international artists inspire you?

Taiwere: My main inspirations are Frank Ocean, A$AP Rocky, The Rolling Stones, Lana Del Rey, Trippie Redd and the people I work with most, Freddy Of Arabia & Luna. I listen to so much different music all the time, but I do love beautiful instrumentation like on Lana’s new project “Norman Fucking Rockwell” there’s nothing that makes me feel more whole.

Shane: With 2020 just around the corner, what is in store for you next year?

Taiwere: All I can say is 2020 is going to be fucking huge. 2019 was spent trying to move forward but also return to a place I’d previously been. 2020 Is all about exploring the unknown. Conquering mountains. I am currently planning to move to London, to both pursue music and modeling. My intentions are to do well enough in London that I can get a Visa to return to Hollywood. With a vengeance.