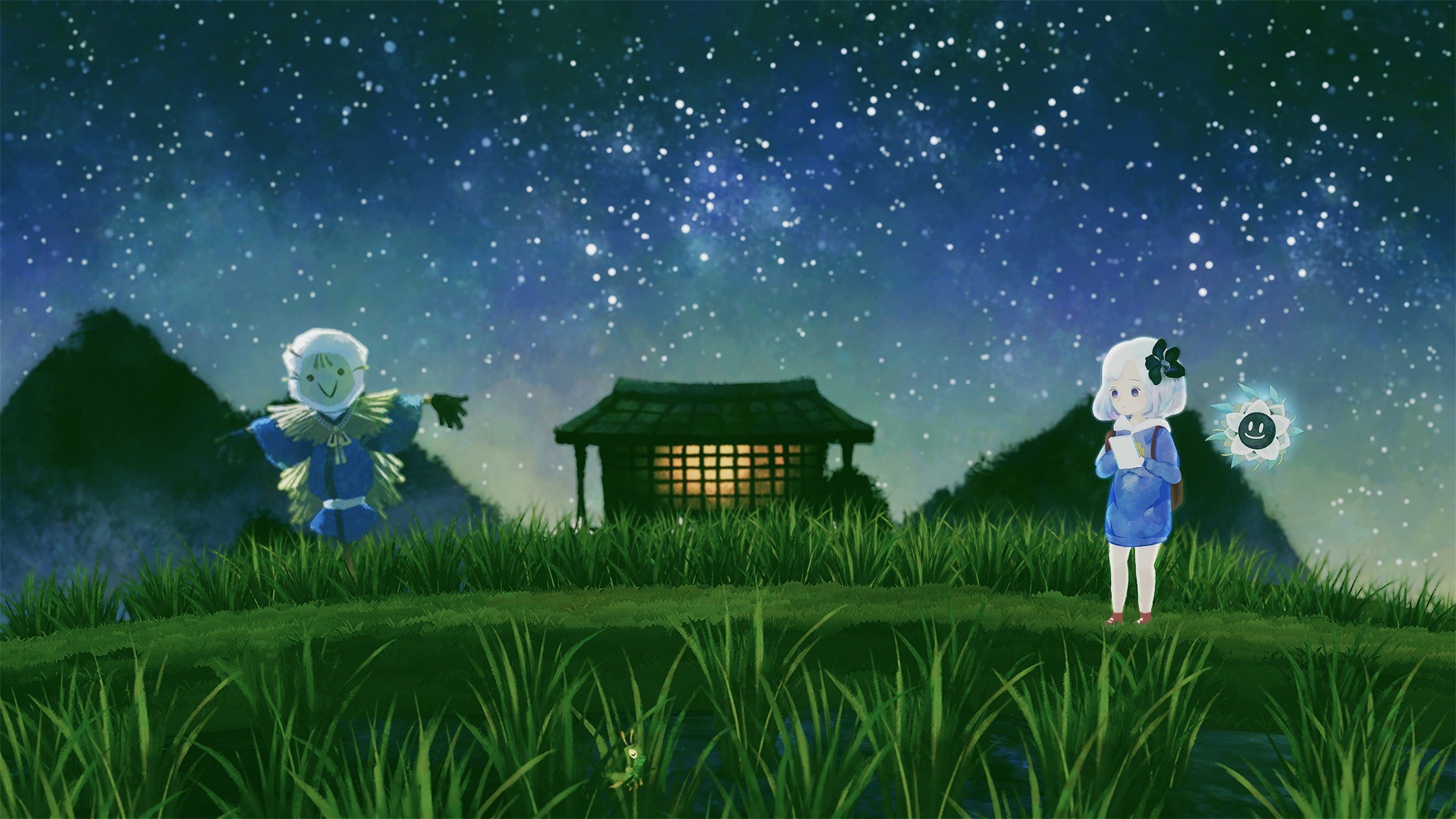 There is nothing quite like the power that a video game has to make you feel emotions. It is one of the genres most powerful things which is criminally underused, I mean while feel when you can shoot stuff?

Well Sumire goes the other way and makes you feel many feelings, and it does a glorious job of it.

Sumire is a young girl who has a bit of a shit life.  Her grandmother, who was a central part of her life, had died and her mother seems to be in an incredible cycle of depression and her father aint around. So yea, great for a kid. 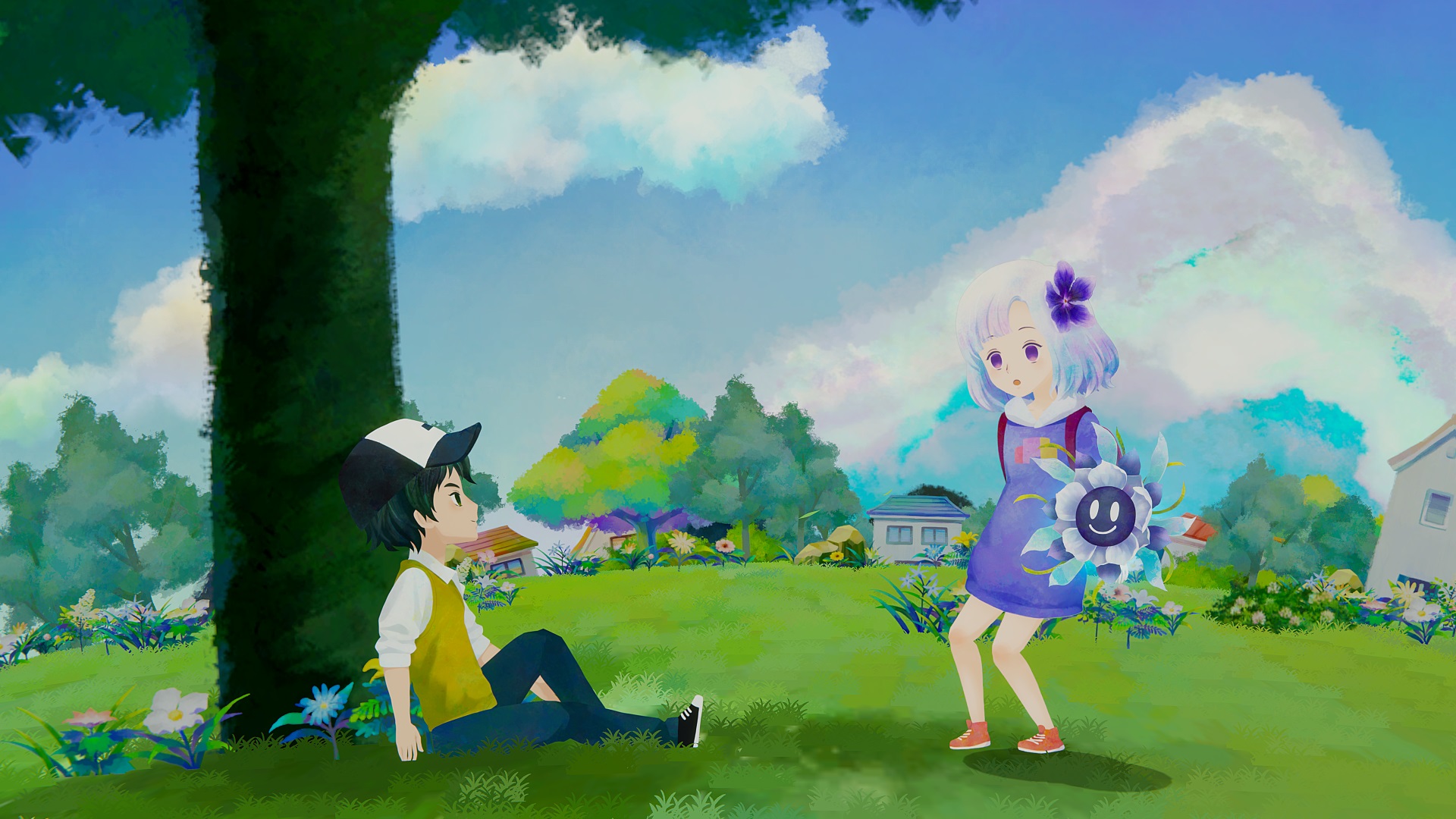 She is going about her life when a seed smashed through the window which she plants in a pot.  After dozing off she awakens to a flower who is talking to her. The flower says it only has a day to live and it wants to see the town before it dies. Sumire is reluctant to do so as she doesn’t want to leave the house, but eventually does so.

Then as you and the seed adventure around the town Sumire deals with a lot of the issues she has been facing and we get to uncover more about what she is going through.  It is a very short game so I don’t want to spoil too much, but the game uses point and click mechanics to explore the world to great effect. Added to this is the dialogue options you choose allowing some of your own feelings to be played out through Sumire’s experience. 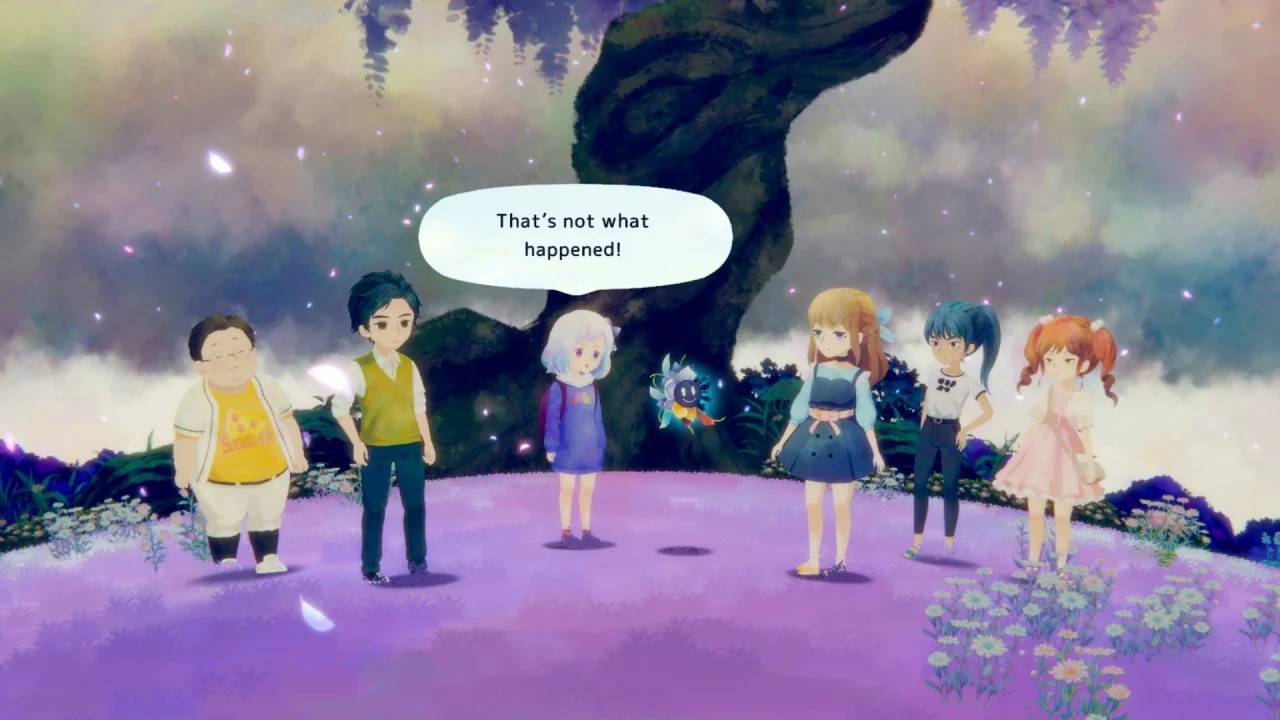 The game uses everything it has to incredible effect. The process of leaving the house, with many things reminding her of her grandmother, is quite clearly a difficult task. This is emphasized with an achievement popping that is called “My Journey Has Begun” with a description of “Just leave the house!”.  This is so on point as such a simple task can feel inside like it is so easy, but it can be really hard.  This just shows the detail put into every aspect of the game.

Being a point and click adventure game, it translates really well to mobile.  Using your left thumb you move around and click around to interact with things in the world.  It is absolutely perfect for the platform.

Sumire shows how much can be done with so little.  It uses the gamey aspects to great effect and tells a powerful story of trying to wade through grief.

Thanks to its short length it doesn’t overstay its welcome, it comes in, impacts you emotionally, then leaves. 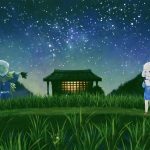