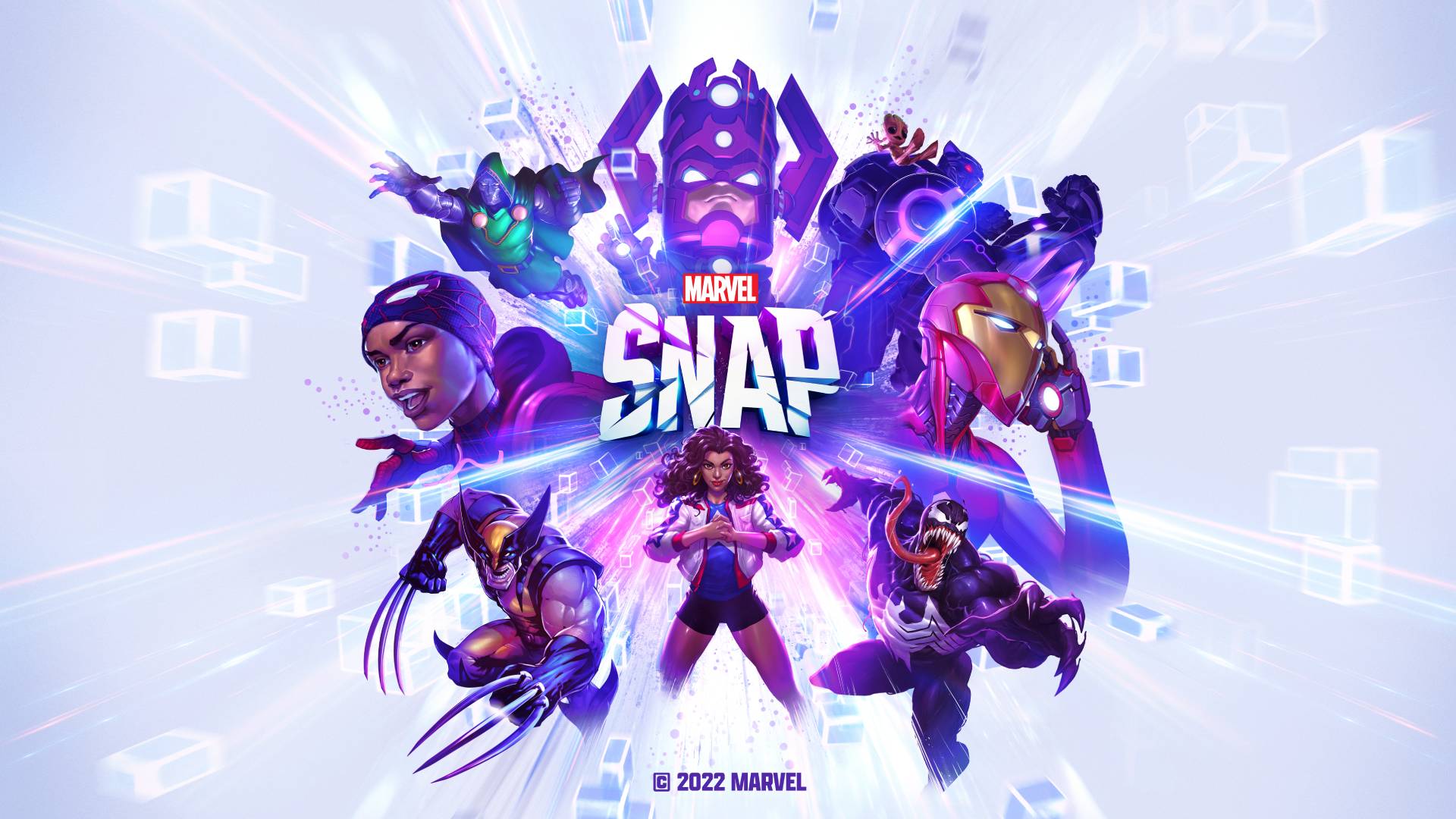 In MARVEL SNAP, fans will assemble their Marvel dream team from a massive roster of heroes and villains, collect endless card art variants, and experience super-charged collectible card game (CCG) plays. And there’s no waiting around in MARVEL SNAP— every match lasts an average of three action-packed minutes. MARVEL SNAP is a free-to-play title that will launch later this year on mobile and PC. 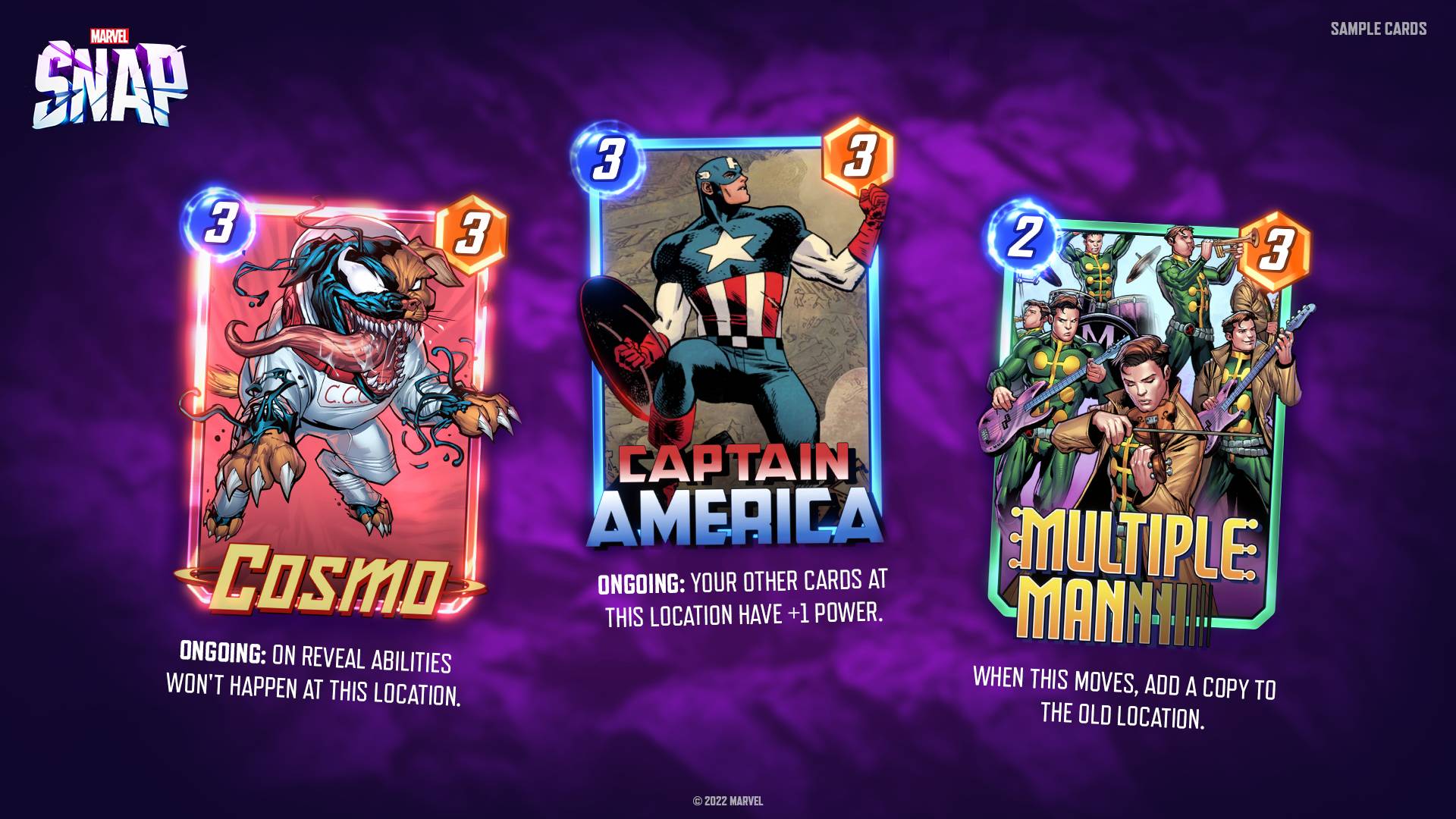 MARVEL SNAP is an insanely fun card battler developed by Second Dinner, a new studio founded by veteran game developers and pioneers in the collectible card game genre, published by Nuverse and created in collaboration with Marvel Entertainment.

Featuring 150+ iconic Marvel characters, MARVEL SNAP brings together stunning art from Marvel’s rich 80 year history with beautiful, brand new original illustrations to deliver hundreds of collectible art pieces in an intense player vs. player (PVP) fast-paced CCG. MARVEL SNAP introduces a new way to compete for the highest ranks, allowing players to “SNAP” to raise the stakes and double down. The mind games and bluffing inherent in this innovative mechanic create a game that is truly impossible to master.

“Nuverse is committed to building a global community of connected gamers, bringing them fun experiences and inspiring mobile gaming they won’t find anywhere else,” said Tom van Dam, Senior Director of BD and Partnerships for SNAP (Nuverse). “With MARVEL SNAP, we worked hand-in-hand with the teams at developer Second Dinner and Marvel to create a unique, exciting card battler that we hope is a hit with players worldwide.”

MARVEL SNAP will incorporate more than 150 unique cards at launch, each with multiple variations. Also, with access to the entire Marvel multiverse, and a steady stream of new cards and art variants being added regularly, the permutations of any fan’s collection will be virtually limitless. Each match will feature three random locations with game-changing effects, ensuring players need to be ready for anything. And with over 50 locations in the game, players will never play the same game twice.

“We’re thrilled to collaborate with the world-class development talent at Second Dinner and the cutting-edge global publishing of Nuverse to bring this innovative game to Marvel fans and CCG players alike,” said Jay Ong, Executive Vice President, Marvel Entertainment. “Seeing how our teams have been working together utilizing our beloved Marvel characters and their stories, we know Second Dinner and Nuverse have all the ingredients to deliver a landmark video game.” 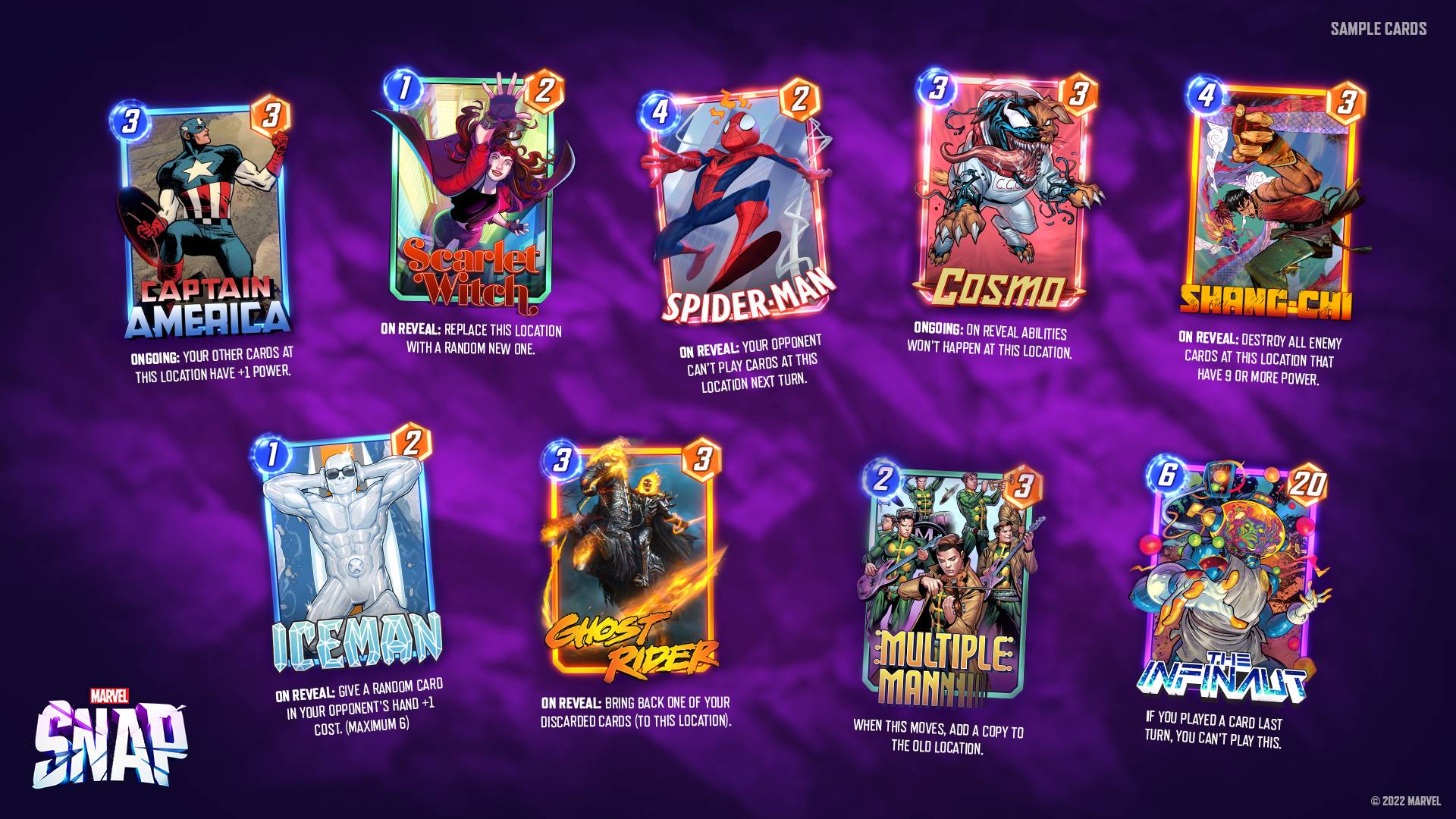 “We grew up obsessively playing CCGs and have spent decades designing them. We want the entire world to fall in love with card battlers just like we have,” said Ben Brode, Chief Development Officer at Second Dinner. “MARVEL SNAP is unlike any card battler ever made. We’ve worked tirelessly to ensure that the game is super deep for hardcore players, while remaining very approachable so everyone can jump in and have a blast. We’re stoked to partner with Nuverse so that we can reach millions of players with our first game.”

Beginning today, players can visit the official website to sign-up for a limited closed beta on Android devices and also get the latest updates on the game. MARVEL SNAP will be available in 13 different languages on mobile and PC at launch.