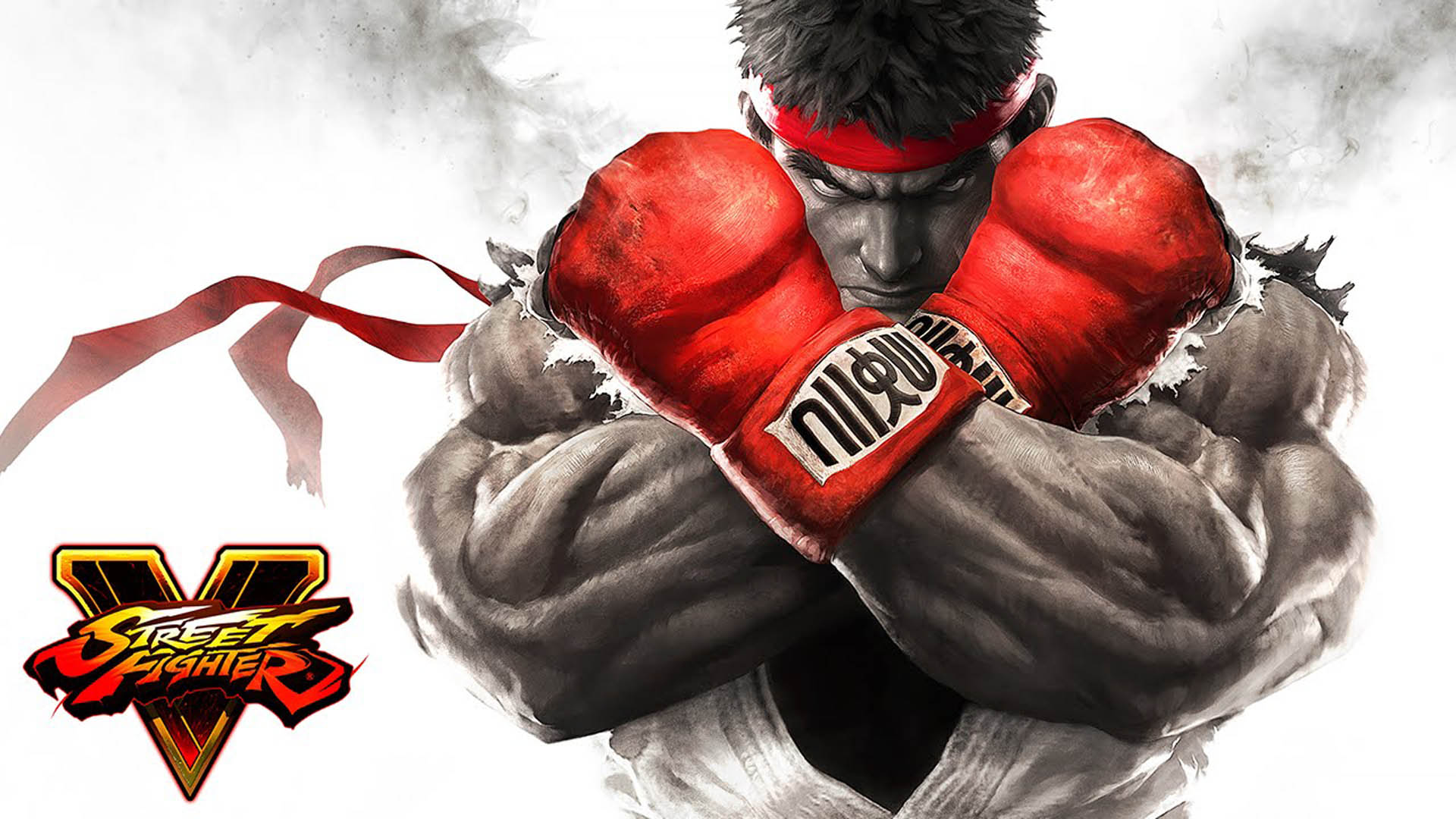 Through a strategic partnership between Sony Computer Entertainment Inc. and Capcom, the latest game in the renowned series offers cross-platform play that unites Street Fighter fans into a unified player base for the first time ever. In Australia and New Zealand, the game is currently available physically and digitally on PlayStation 4 and on Windows PC.

The legendary fighting franchise has returned with stunning visuals depicting the next generation of World Warriors in unprecedented detail, while exciting and accessible battle mechanics deliver endless fighting fun that both beginners and veterans can enjoy. Challenge friends online, or compete for fame and glory on the Capcom Pro Tour. 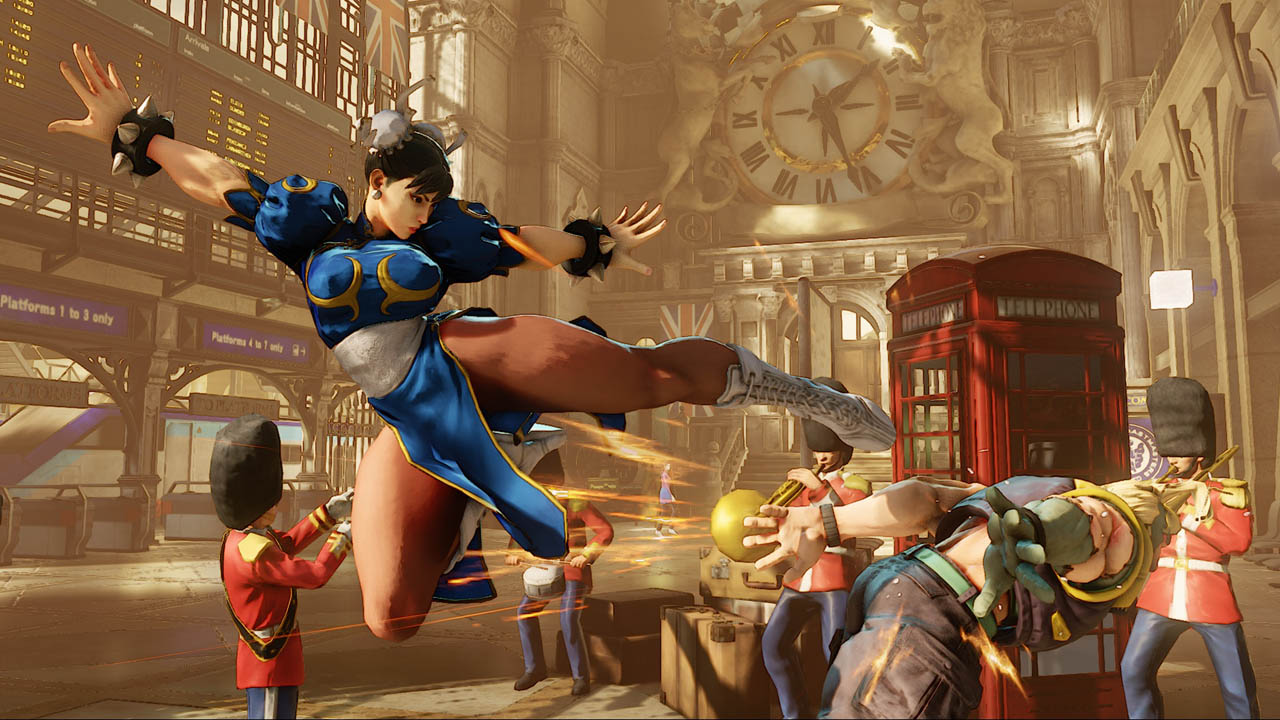 The initial Street Fighter V purchase will be the only one that consumers need to make to ensure they always have the most up to date version of the title. A cinematic story expansion will be released in June 2016 as a free update and over the course of 2016 (and beyond) further gameplay content, costumes, new challenges and balance system updates will continually be made available to all players.

For the first time in Street Fighter history, all of the post launch gameplay content can be earnable completely free of charge through completing various in-game challenges and receiving earned in-game currency, called Fight Money. For those who just can’t wait to unlock each piece of new content, content can also be obtained instantly using purchased in-game currency, called Zenny. 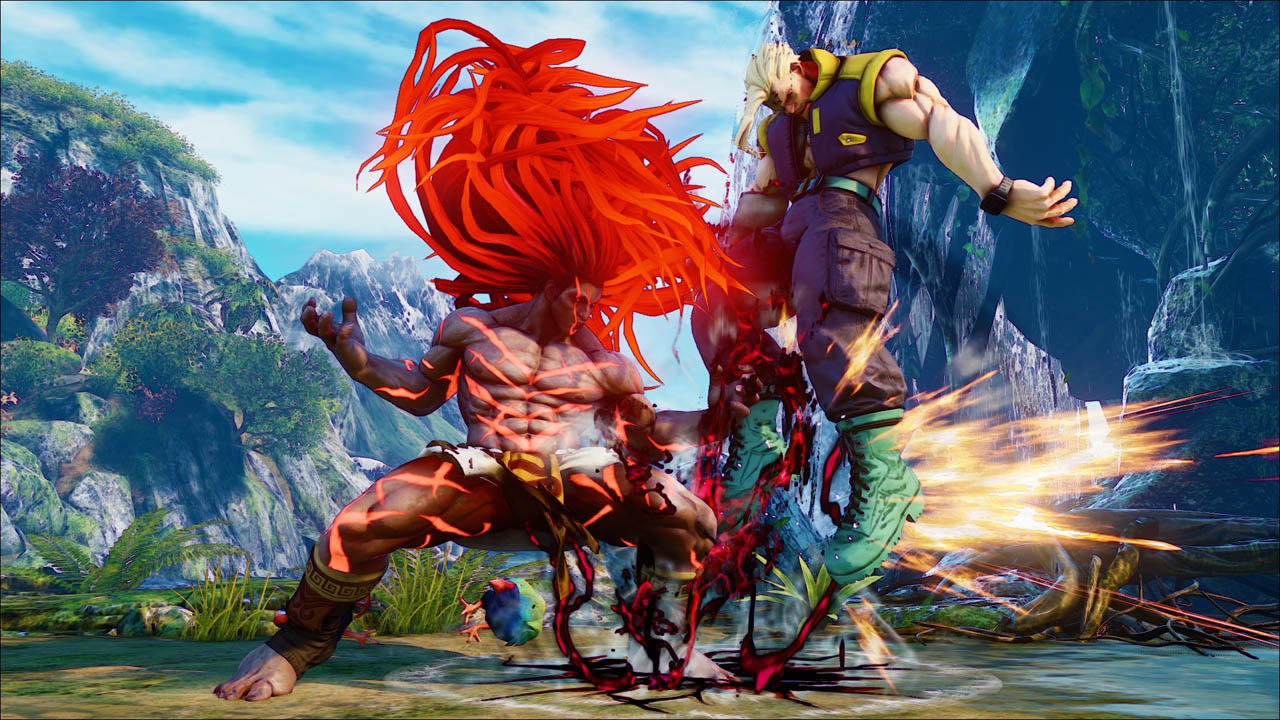 The first of the 2016 content updates will come in March, when the in-game store opens and adds a new World Warrior to the roster – Alex. Players who have played through the majority of the single player content at launch will have earned enough in-game Fight Money to be able to add Alex to their Street Fighter V rosters for no additional cost.