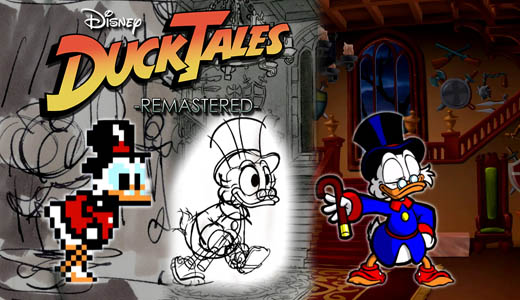 Disney Interactive brings back one of the most popular 8-bit games of all time with the mobile release of DuckTales: Remastered. Available for iOS, Android and Windows devices.

DuckTales: Remastered lets players join Scrooge McDuck in an epic adventure across the world to discover the five Legendary Treasures.

In DuckTales: Remastered, players will embark on a journey to the Himalayas, Amazon, Transylvania, African mines and the Moon using Scrooge’s secret map. The evil sorceress Magica De Spell and notorious Beagle Boys are on a quest to steal Scrooge’s fortune, which he may have to risk along the way to save his nephews Huey, Dewey and Louie. 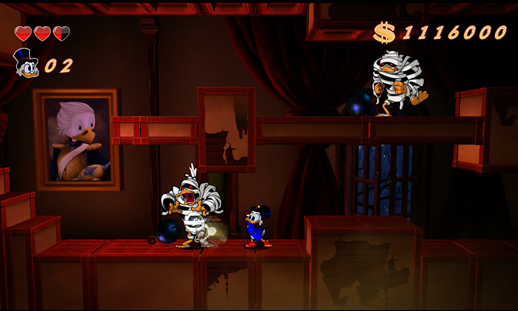 DuckTales: Remastered retains the authenticity of its 8-bit predecessor and features an expanded storyline with all new, improved graphics.

Additionally, the game features a digitally-enhanced soundtrack with modern amplified iterations of the classic melodies. DuckTales fans can relive the classic TV series through the game with the original voice-actors and over 90 pieces of production art from the original TV series’ archives. 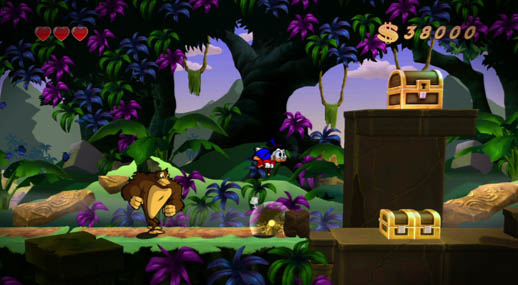