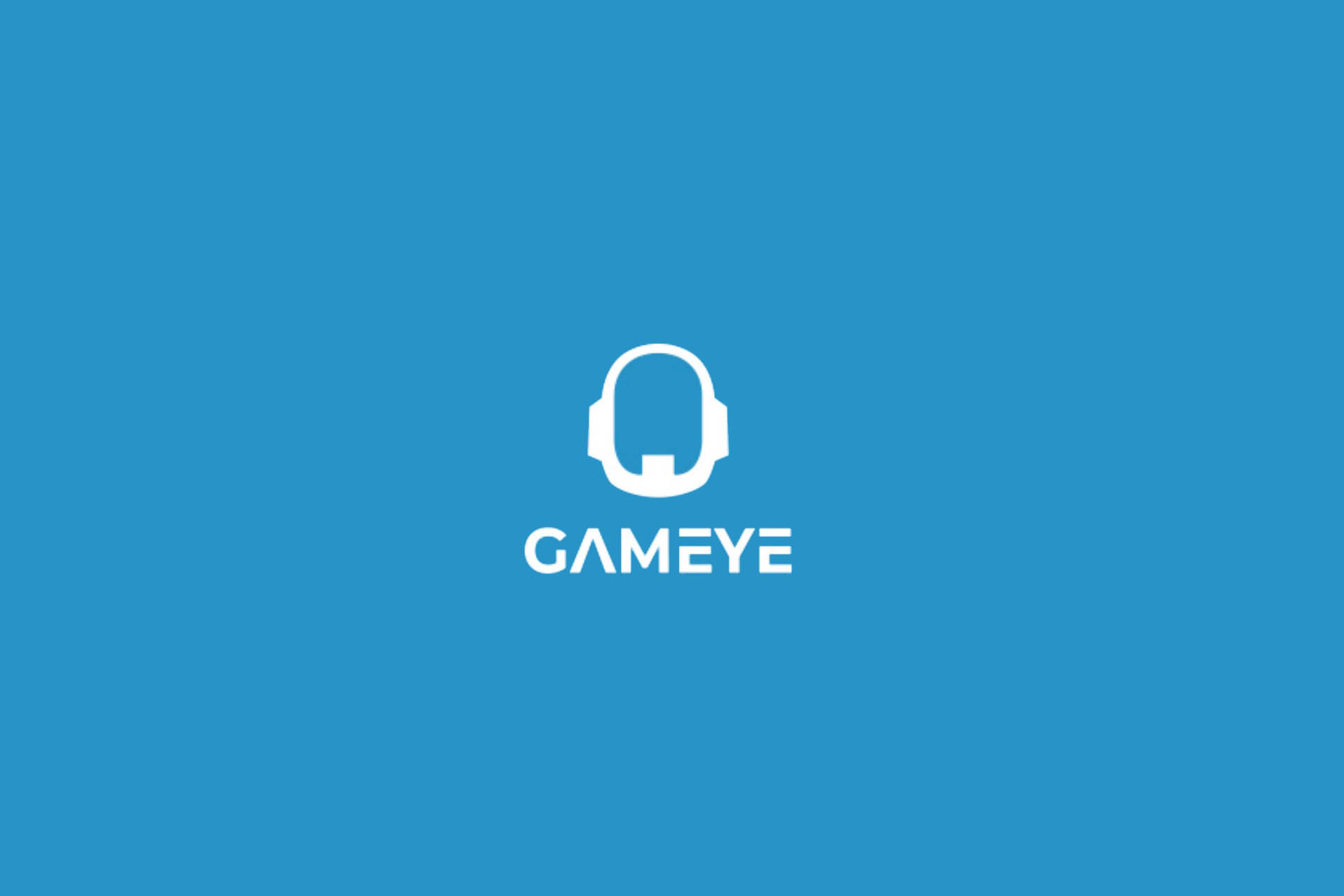 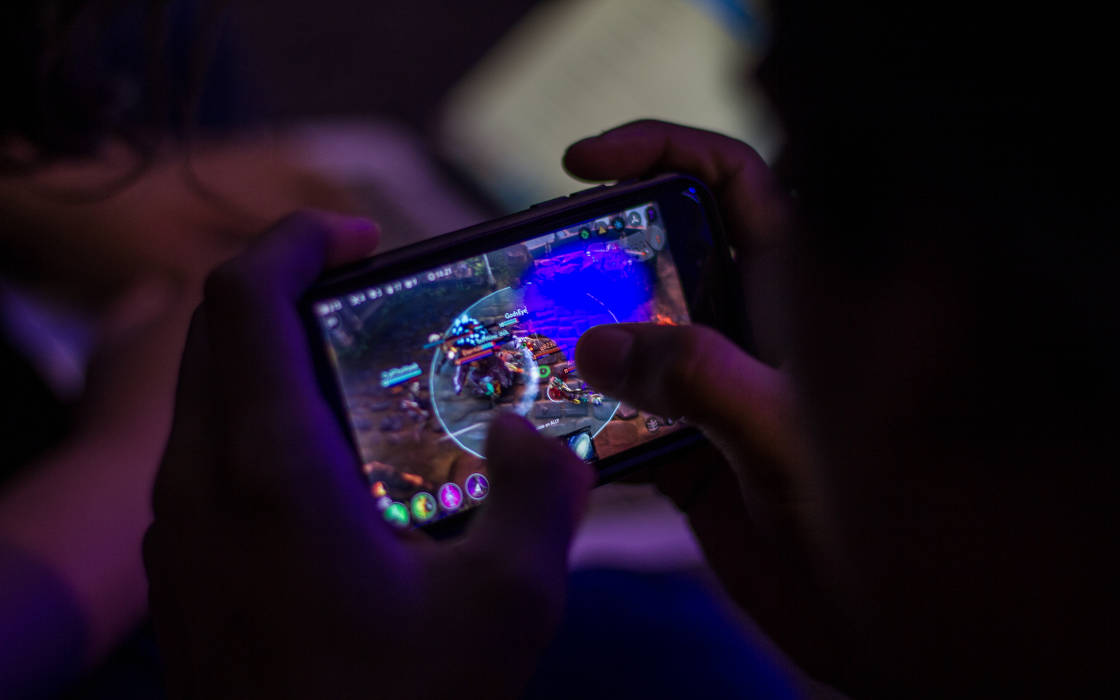 As well-regarded and fast-paced player-versus-player titles, these titles were specifically selected for benchmarking the mobile networks’ performance. Gameye’s 5G Edge-optimised hosting solution deployed over the MobiledgeX Edge-Cloud platform aims to revolutionise competitive mobile games which demand stable, low-latency connections to achieve a fair and responsive experience for players in a competitive environment.

With a predicted latency of around 8-12ms when 5G is fully deployed, this promises to make a marked improvement in response times and overall gameplay feel for online games using a 5G connection. 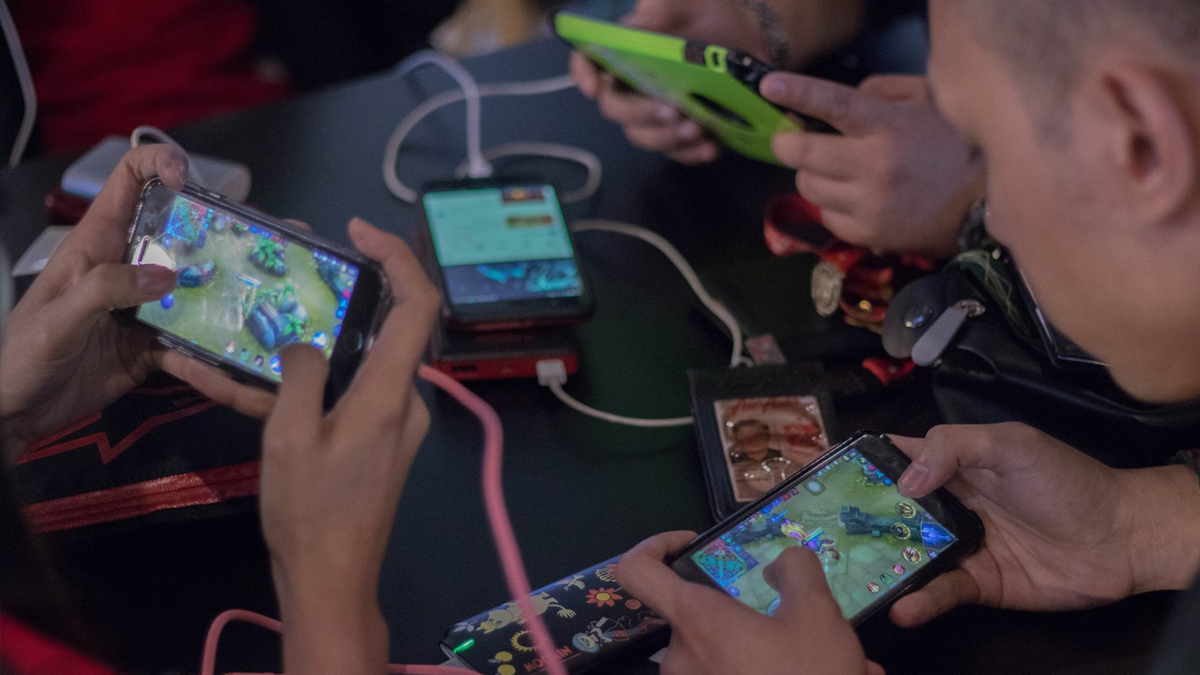 With Gameye’s multiplayer technology orchestrated by the MobiledgeX Edge-Cloud platform over the operator’s mobile edge infrastructure, Gameye will be at the forefront of next generation mobile gaming online. Giving players their smoothest, most responsive mobile multiplayer gaming experience yet.

“Low latency and stability are the two most important factors for good competitive gaming,” said Gameye’s Chief Product Officer Ralph Heersink. “When you miss a shot with your sniper rifle in Fortnite or PUBG Mobile, high latency might just be the reason you missed. In 2020, Gameye will begin hosting online sessions for mobile games directly within mobile carriers, bringing down latency and routing issues even further. As well as game streaming and social VR and AR experiences, 5G edge computing has the potential to provide Esports-level competitive gaming performance on mobile devices and we are excited to be at the heart of it.”

Gameye’s tests suggest 5G can bring a promising future for home gaming too. During tests, the live 5G network was able to achieve download speeds of up to 800Mbps. At such speeds, a PlayStation 4 tethered to a 5G connection could potentially download Call of Duty: Modern Warfare’s 148Gb of content in just over 26 minutes, greatly exceeding Europe’s current average internet speeds.

Gameye’s specialist team will attend the Game Developer Conference in San Francisco on 16th to the 20th March 2020, where they will be available to discuss the future of mobile gaming and their out-of-the-box solutions for mobile game developers working with 5G technology.