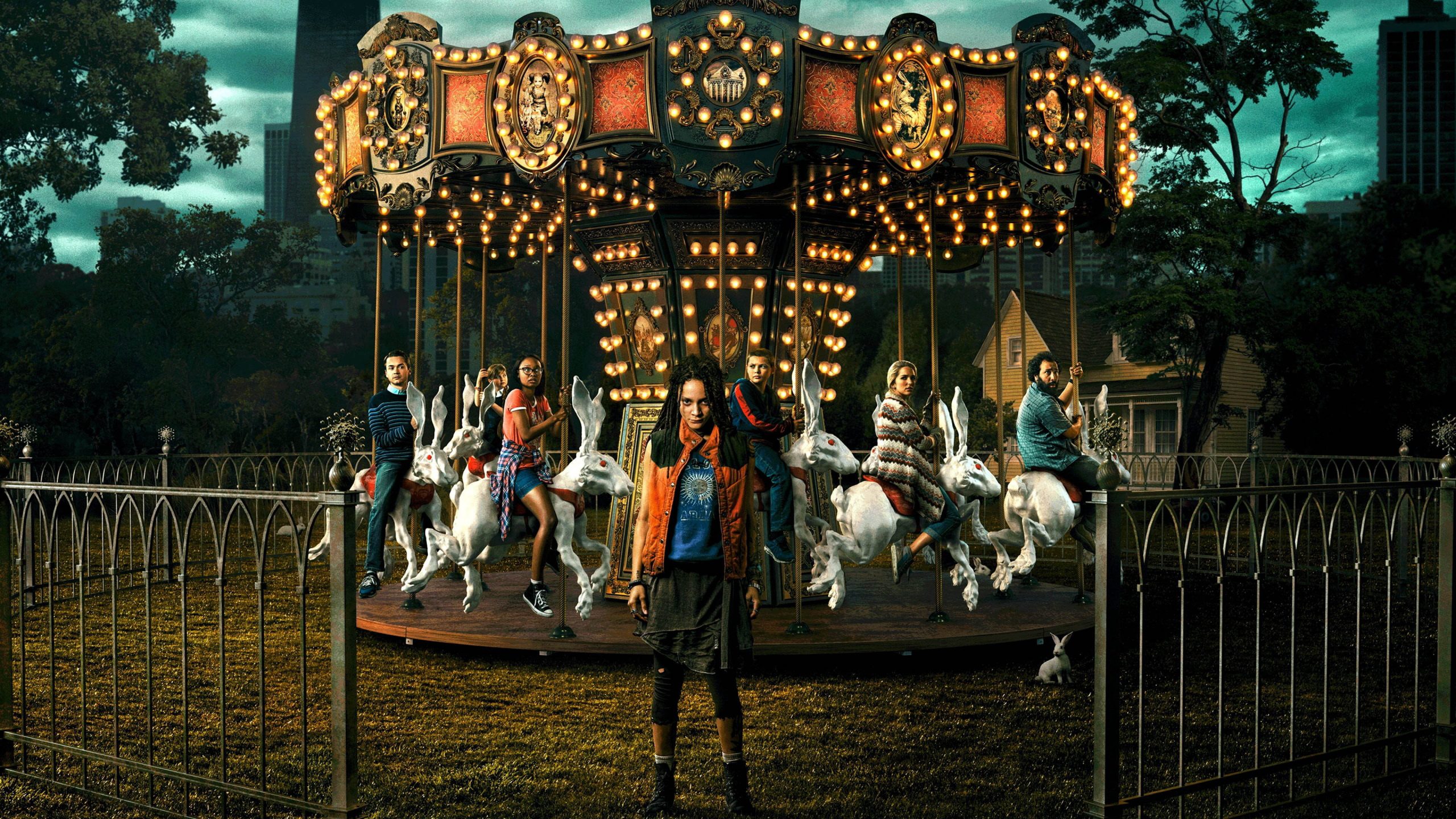 A mashup of comic books, thrills and Alice in Wonderland inspired themes, Amazon Prime’s new series Utopia combines violence, quirks, humour and family to create a television show that you might sometimes struggle to understand, but makes it all the more fun and willing to stick around for.

Utopia had a spunk about it I liked from the beginning.

Perhaps a television series I wouldn’t usually go near for its combination of comedy and violence, I was pleasantly surprised to find myself letting the episodes roll over to the next and being taken on the journey with a band of misfits. Their relatable quirks made each character unique, especially in the beginning, but a lack of sincere character development made them eventually blur into your typical young adults trying to survive against the baddies and save the world. 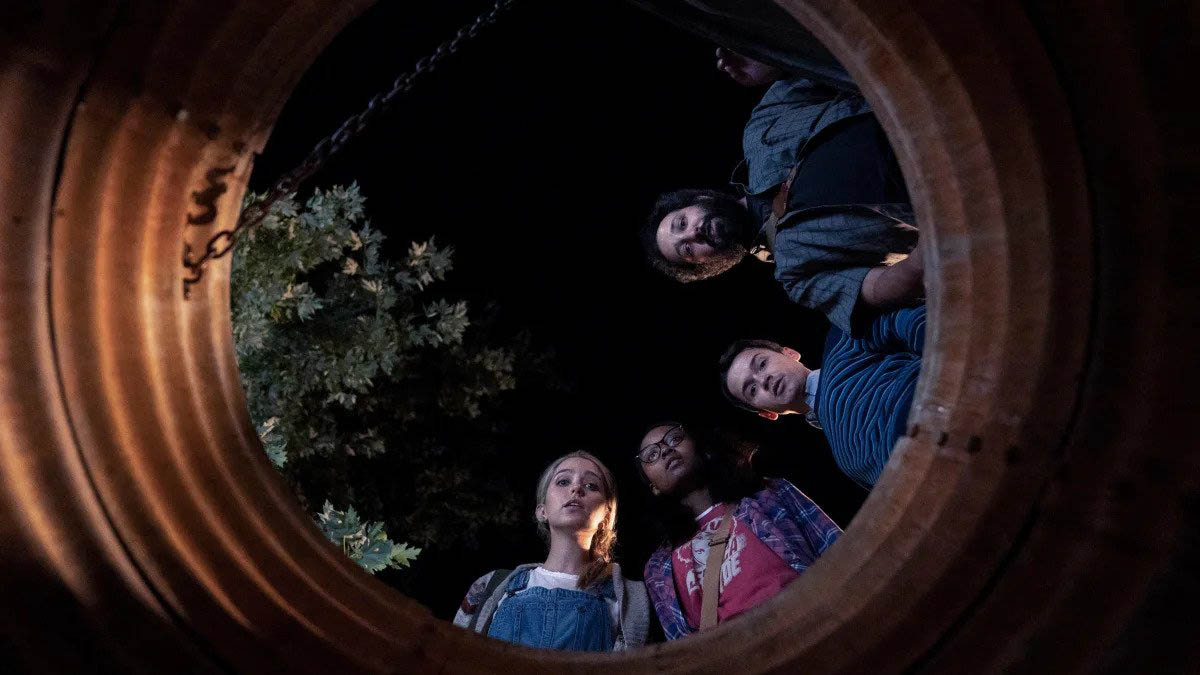 A creative project that doesn’t shy away from making risky narrative decisions regarding the fate of main and minor characters is always appreciated in my opinion. It’s more realistic and lets the audience know that the stakes are indeed high. No one is safe so you best be on the edge of your seat. Despite this, what lacked in Utopia was heart. As mentioned, Utopia presented itself as a show willing to take risks and yet became predictable and lacklustre, relying more and more on violence and gore for humour and dramatic sake.

Adapted from the British television series of the same name, many would argue that Amazon’s version of Utopia struggled to find its own footing in comparison to the much loved 2013 television series. As someone who hasn’t seen the 2013 series, I really can’t comment but I can understand where people are coming from. It is good to separate creative projects even if they do come from the same story or inspiration though.

Amazon Prime’s Utopia had potential but unfortunately lost its way across the course of the season. Even if it did come with fun and the odd risk to keep you around for more, it’s lack of heart and a true emotional connection made the show uninspiring. 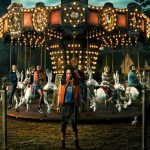