‘The Twin’ Releasing Exclusively on Shudder 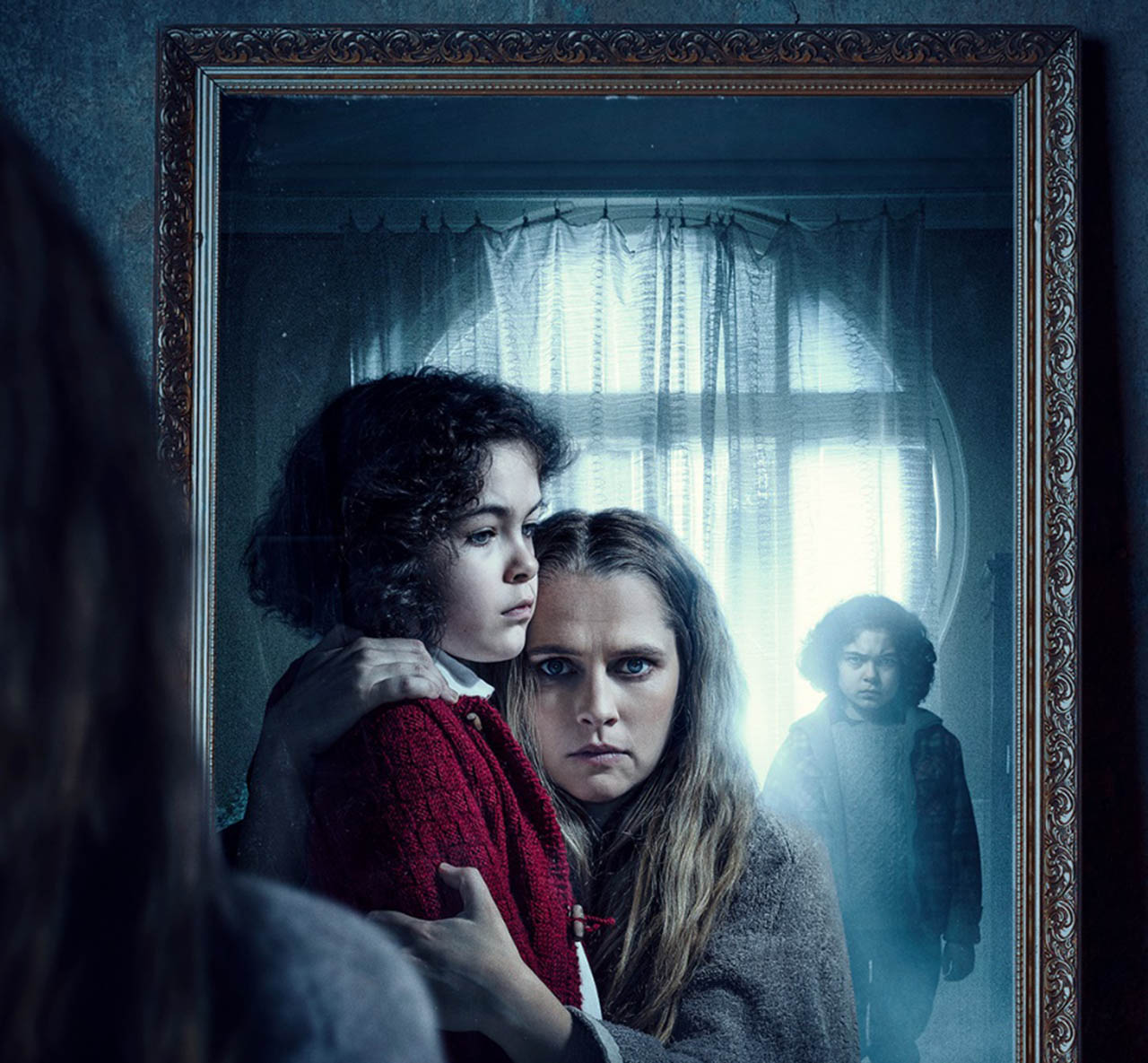 Shudder, AMC Networks’ streaming service for horror, thrillers and the supernatural, released the trailer and date for the original film The Twin.

Starring Teresa Palmer (A Discovery of Witches, Warm Bodies, Lights Out) and Steven Cree (A Discovery of Witches, Outlander), the highly anticipated Scandinavian horror film from Shudder and RLJE Films will have a day-and-date release on Friday, May 6th 2022, premiering on Shudder platforms in the US, Canada, UKI and ANZ, as well as in theatres, On Demand and Digital in the US and Canada.

In The Twin, following the aftermath of a tragic accident that claimed the life of one of their twins, Rachel (Palmer) and husband Anthony (Cree) relocate to the other side of the world with their surviving son in the hopes of building a new life. What begins as a time of healing in the quiet Scandinavian countryside soon takes an ominous turn when Rachel begins to unravel the torturous truth about her son and confronts the malicious forces attempting to take a hold of him.