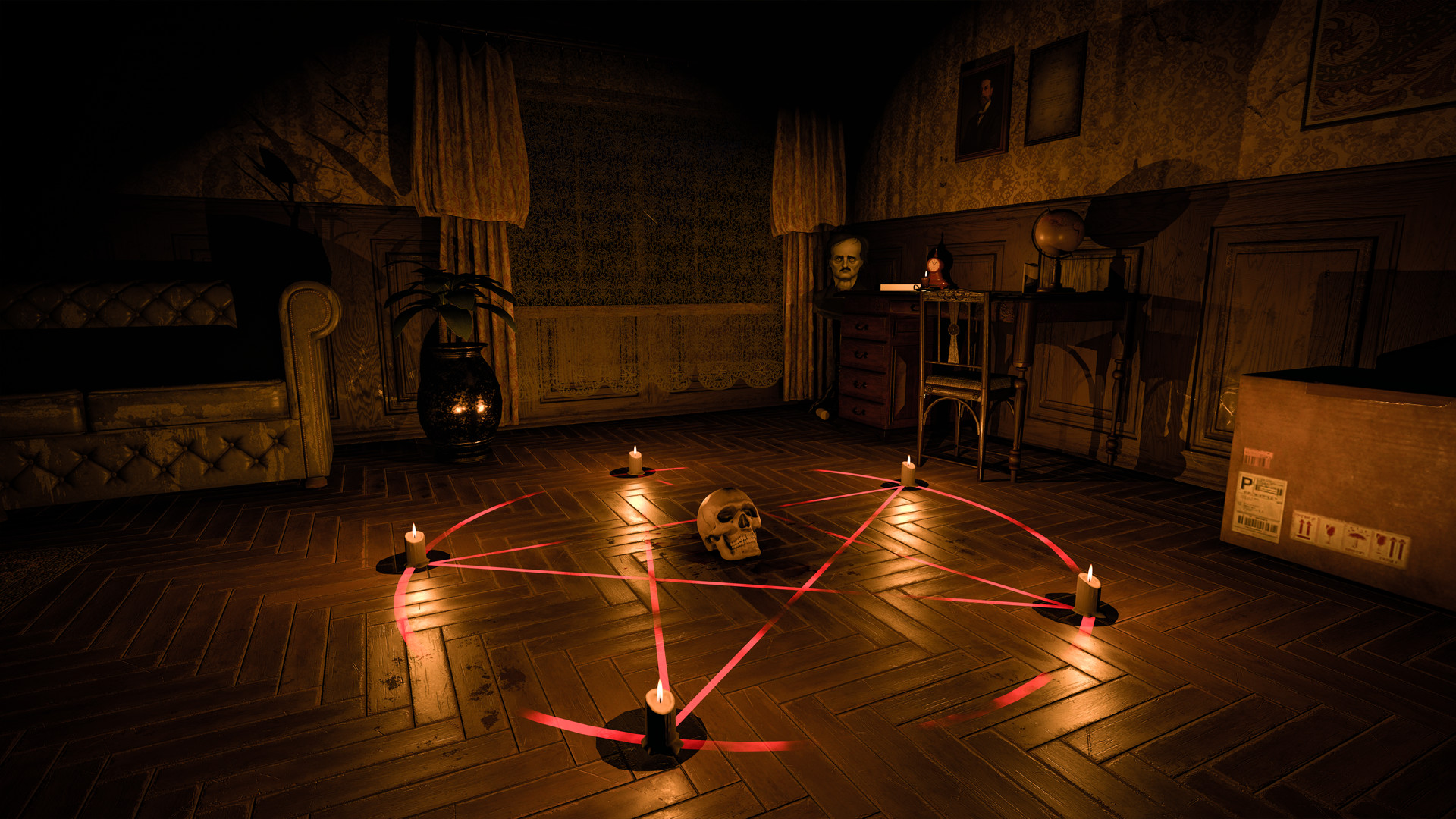 House of Fear is a very spooky VR escape room experience that is most definitely not for the feint-hearted.

I get pretty immersed in VR. I’ve experienced the wonder of interstellar spaceflight in Elite Dangerous, raced around Monti Carlo in Project Cars 2, I’ve even enjoyed a serine ballet brought to life around me in La Peri. The flip side of this is that I’ve been absolutely bloody terrified playing the likes of The Brookhaven Experiment, Resident Evil 7, and The Walking Dead: Saints and Sinners in VR.

None of the aforementioned VR horror extravaganzas could have prepared me for House of Fear.

The game puts players alone in a cabin-in-the-woods scenario with one unstated objective: to get the hell out. The game’s website says that it supports up to 4 players.Players make their way through the house’s locked areas by solving puzzles, hinted at by bits of paper laying around and following red arrows scrawled on the walls (probably in blood, as well).

My first go had me face the additional fear of a very darkened house, as I failed to see the torch or the lantern at the start and just headed off into the shadows. In the end I picked up a tiny, semi-useless candle that just about allowed me to see the way ahead. I did wonder why there were AA batteries all over the place. 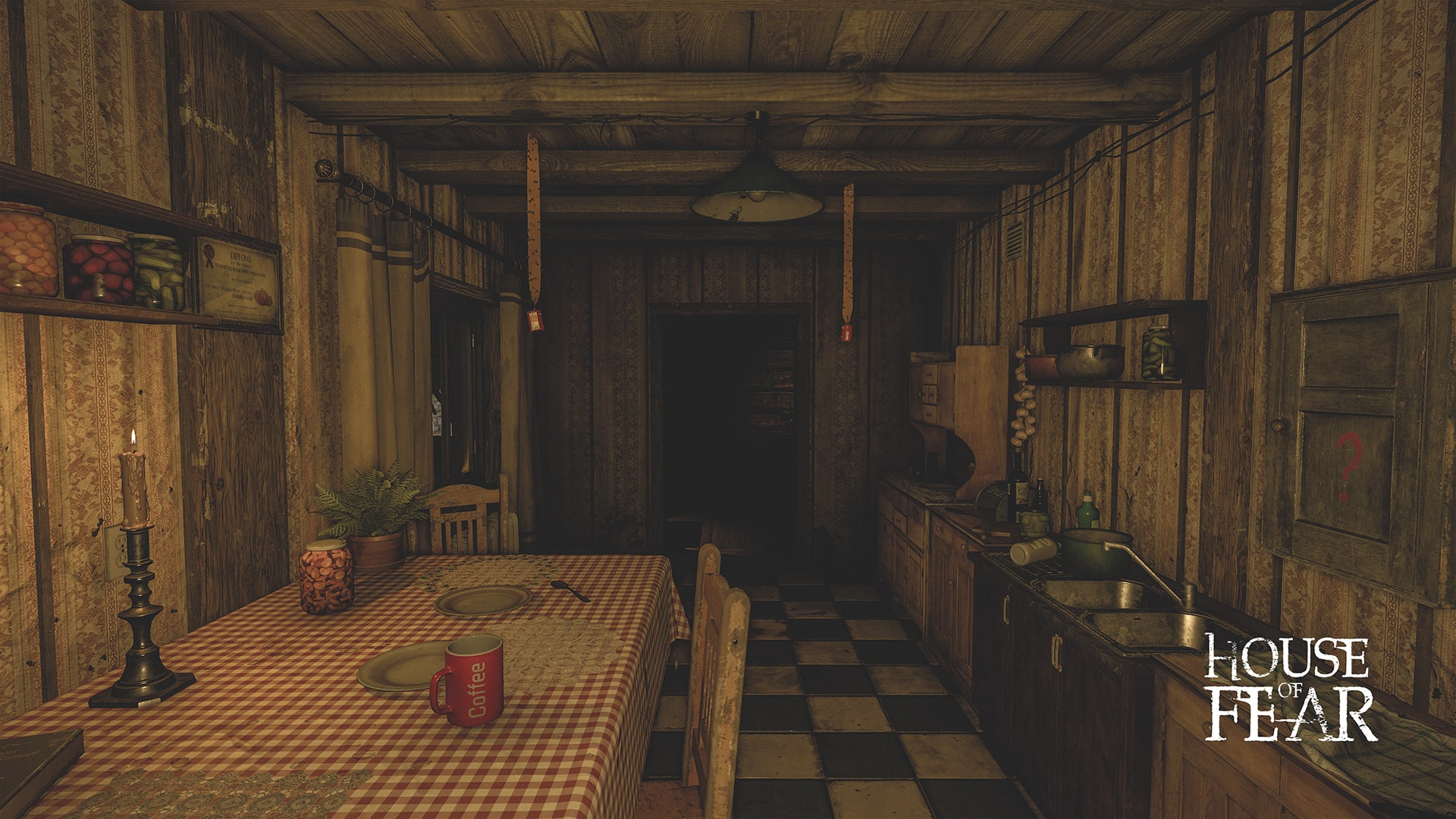 For the most part the game leaves you with just your own fears, the spooky house being enough to keep the goose bumps up. For extra jumps, there are spiders around the house that you probably should leave well alone if you suffer from arachnophobia. The game has a few other scares to keep players on their toes, but I’ll not spoil it.

The house has been very well designed. It’s decorated with loads of suitably spooky old pictures. There are also a number of posed faceless mannequins, just to add to the feeling of unease. Tables are laid and there are grab-able items everywhere. There’s lots of detail to take in by the light of your torch, lantern or tiny little (useless) candle.

The graphics are very nice and look very realistic in VR. Shadows dance of the walls and the candles realistically light otherwise dark corners. No screens-shots are going to be able to convey the level of immersion that the developers have delivered. This is a polished, top-class VR experience. 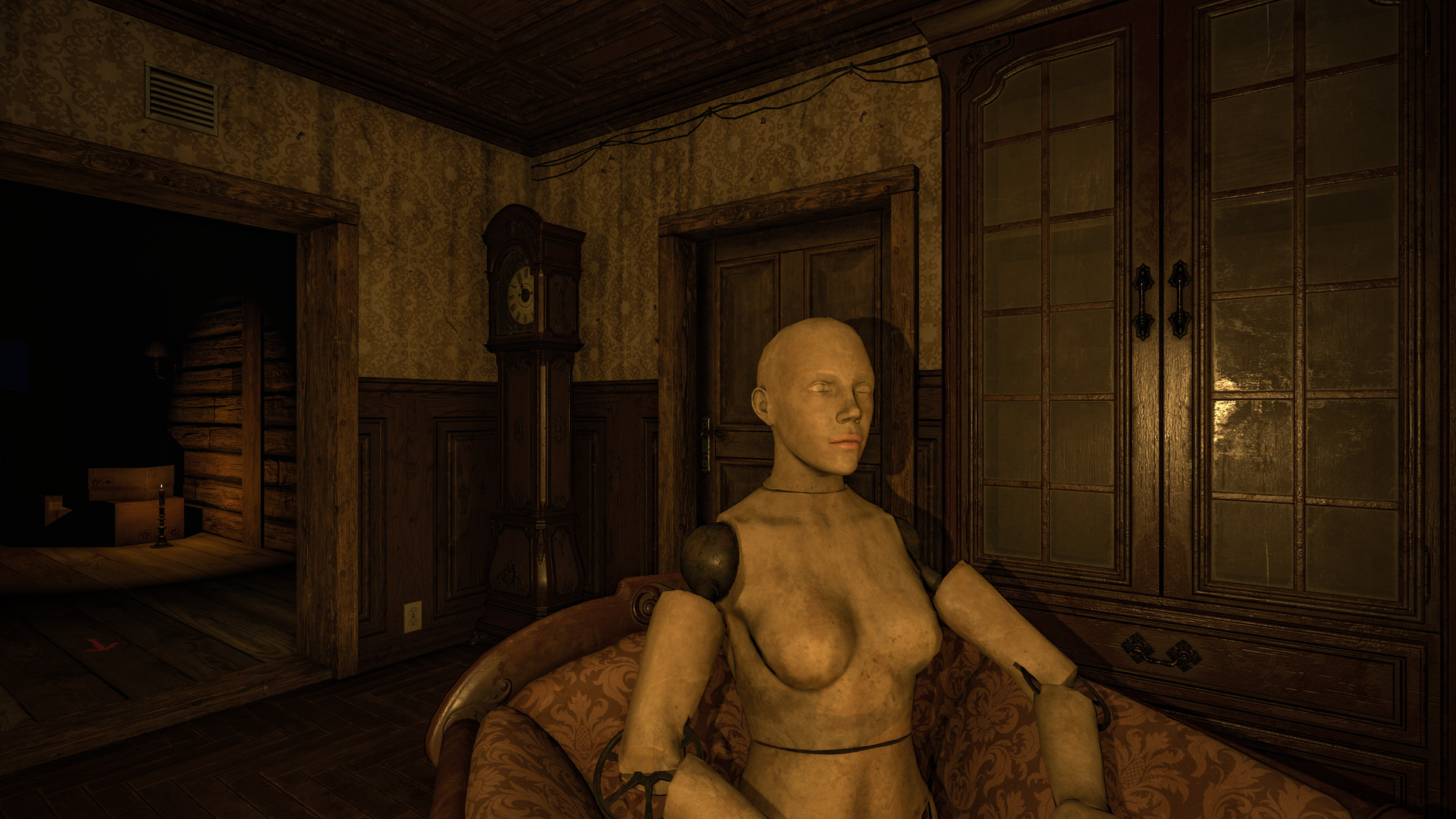 Movement is via short teleportation jumps. There didn’t seem to be an option to turn other than by physically turning, which tangled up the wires on the Vive Cosmos a few times.

I found picking up and interacting with objects easy to do. But I’m using the Vive Cosmos Elite arrangement with tracking stations. This gives me a level of pinpoint accuracy that some inside-out VR setups may have difficulty with, especially if you need to stoop to pick items up. The only issue I had was the tendency for the game to have you drop everything if you teleport too close to a wall.

Players are given 50 minutes to escape the house. Once you’ve completed it, though, you’ll likely not want to do it again. My second go was done in about 25 minutes, this was without the fear of the unknown from first attempt. 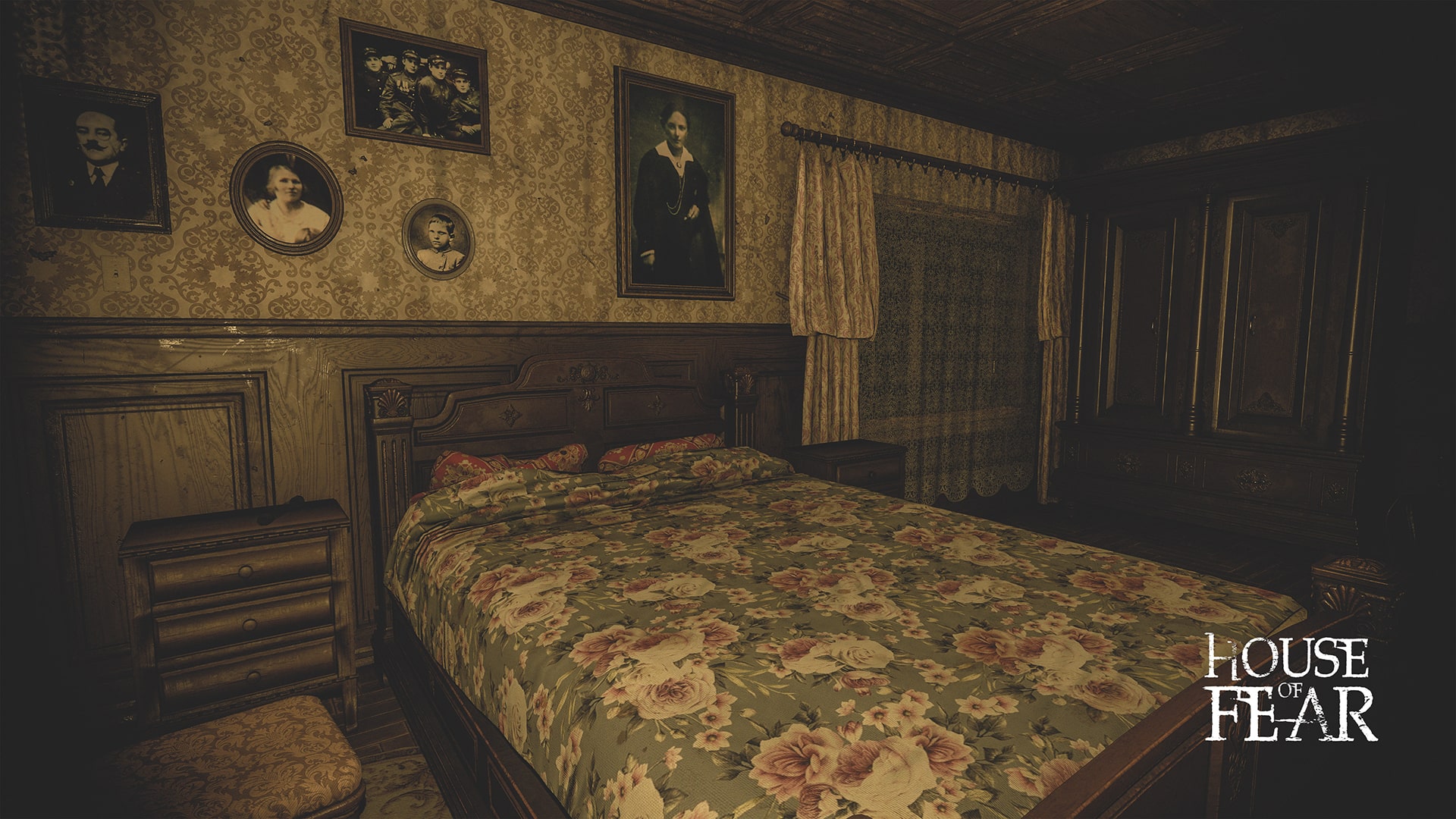 It’s a good game if you’ve got friends around that you want to freak out in VR. Really, though, it feels more like the sort of thing for a VR arcade rather than a game that you’d want to part a lot of cash for.

It’s clear that the developers have put a lot of love into House of Fear. And it’s very good. If it was a longer game, apart from likely giving me a heart attack, I would highly recommend it. But this is a relatively short experience with next to no replay value. And that’s a bit of a shame.

If horror is your thing and you enjoy unsettling VR experiences, however short, House of Fear is likely going to be your thing. I’ll certainly be looking out for Arvi VR’s next release. 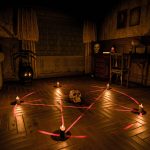 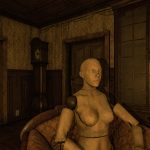 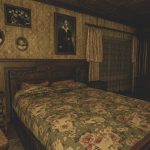 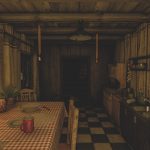