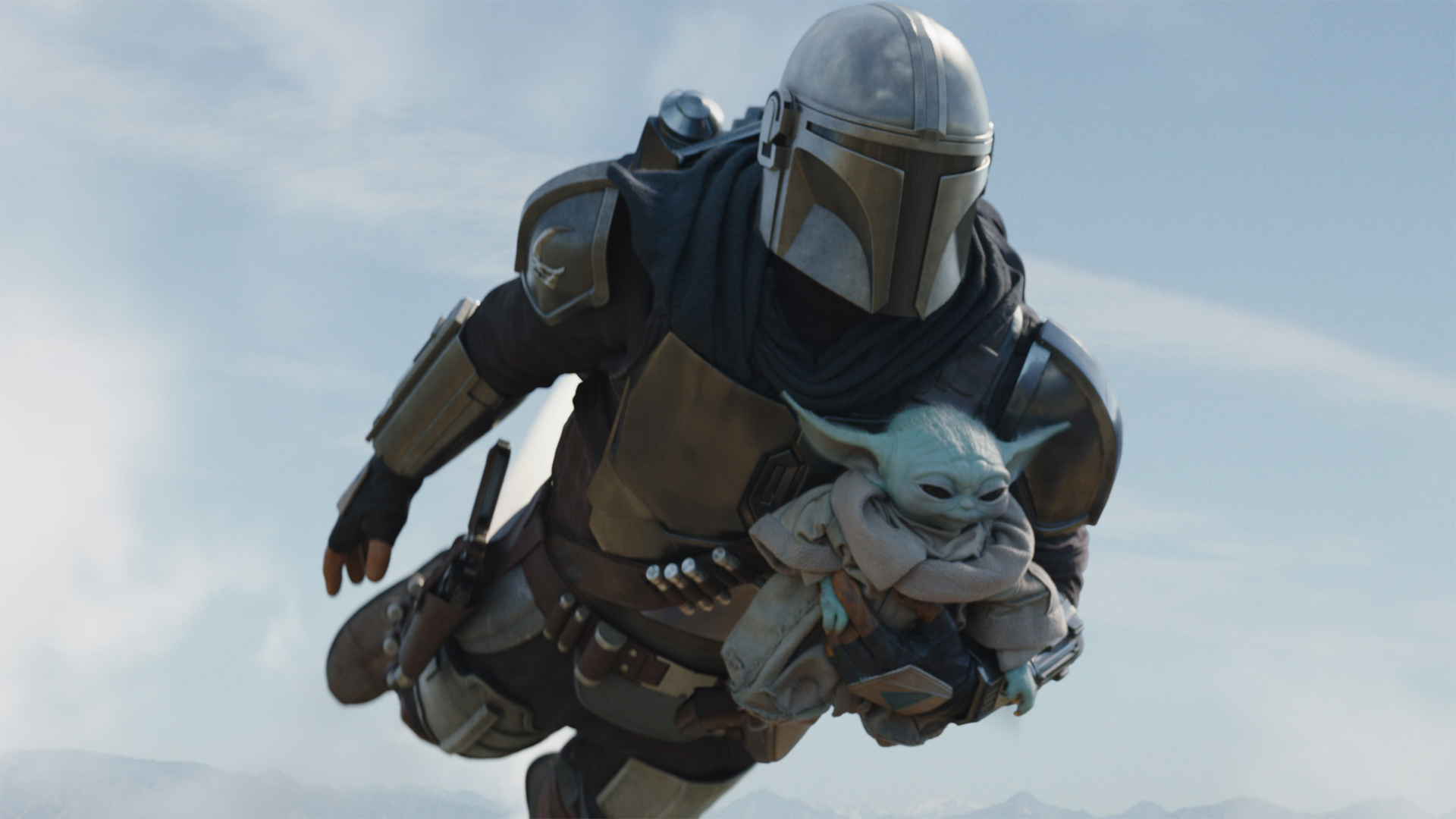 In last year’s Season 2 finale of “Star Wars: The Mandalorian,” the appearance of a young Luke Skywalker was one of the biggest reveals and best-kept secrets of the acclaimed show thus far.

Reaction to the episode was emotionally-charged for many, deeply resonating with generations of fans who were elated to see the Jedi Master in his post-Return of the Jedi prime.

The story of the cutting-edge technology used to bring Luke back is the subject of a special extra episode of “Disney Gallery: Star Wars: The Mandalorian,” debuting August 25th, 2021 on Disney+. 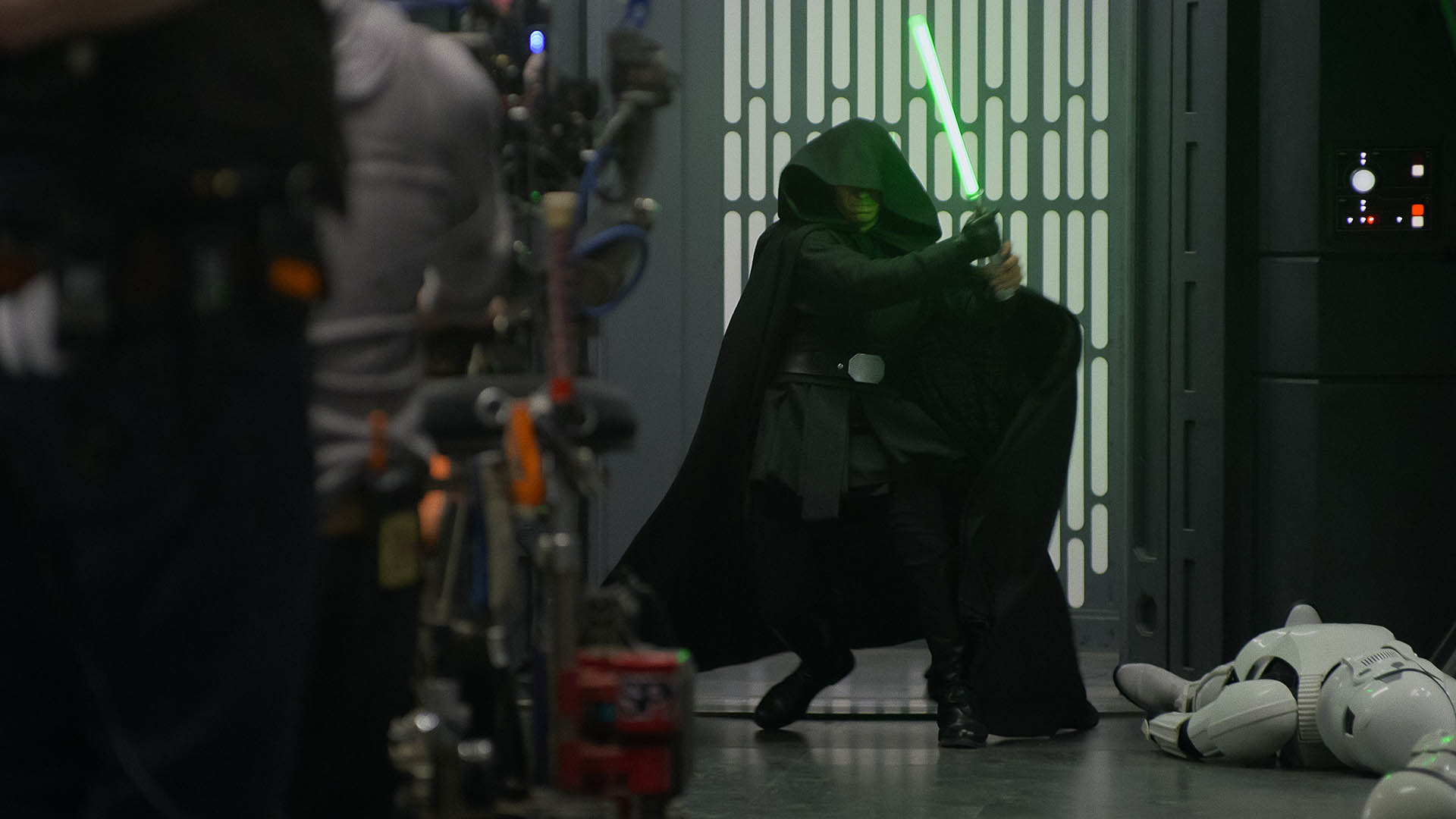 Mark Hamill on the set of THE MANDALORIAN, season two, exclusively on Disney+. © 2021 Lucasfilm Ltd. & ™. All Rights Reserved.

“Making of the Season 2 Finale” is a behind-the-scenes look at the making of this celebrated “chapter” of “The Mandalorian,” with a focus on the technology used for recreating Luke Skywalker.

It delves into the collaborative process, including working with Mark Hamill, to create an authentic and fitting recreation, and explores the immense pressure and responsibility the filmmakers had in bringing back one of the most important characters in film history.

The Television Academy recognised the second season of “The Mandalorian” with 24 Emmy award nominations, including Best Drama Series.

“Disney Gallery: Star Wars: The Mandalorian – Making of the Season 2 Finale” will premiere on August 25 exclusively on Disney+.