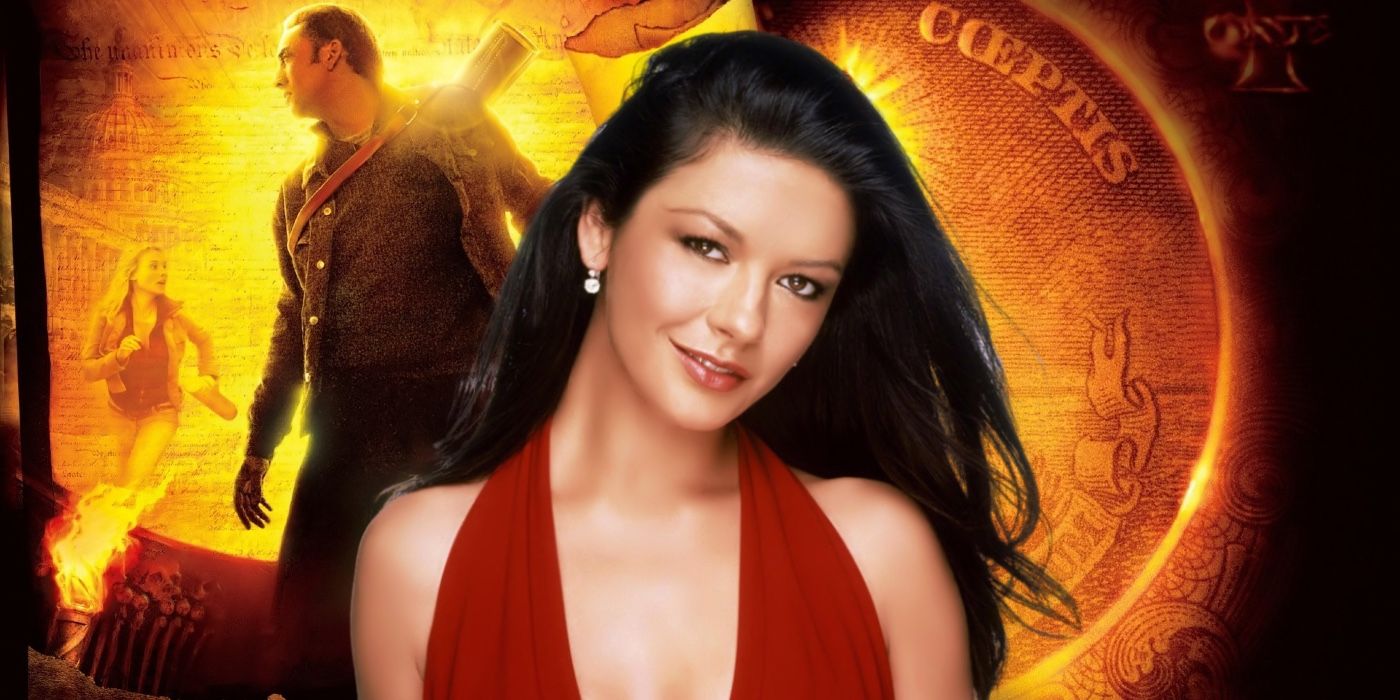 The live-action series is an expansion of the “National Treasure” movie franchise centred on a young heroine, Jess (Lisette Alexis), a brilliant and resourceful DREAMer who embarks on the adventure of a lifetime to uncover the truth about her family’s mysterious past and save a lost Pan-American treasure.

Zeta-Jones will portray Billie, a badass billionaire, black-market antiquities expert, and treasure hunter who lives by her own code. She transformed herself from a penniless orphan to a shrewd, stylish businesswoman and adventurer. Billie’s used to getting what she wants and she wants the Pan-American treasure. But not just for the money.

This treasure has deeper stakes for her. 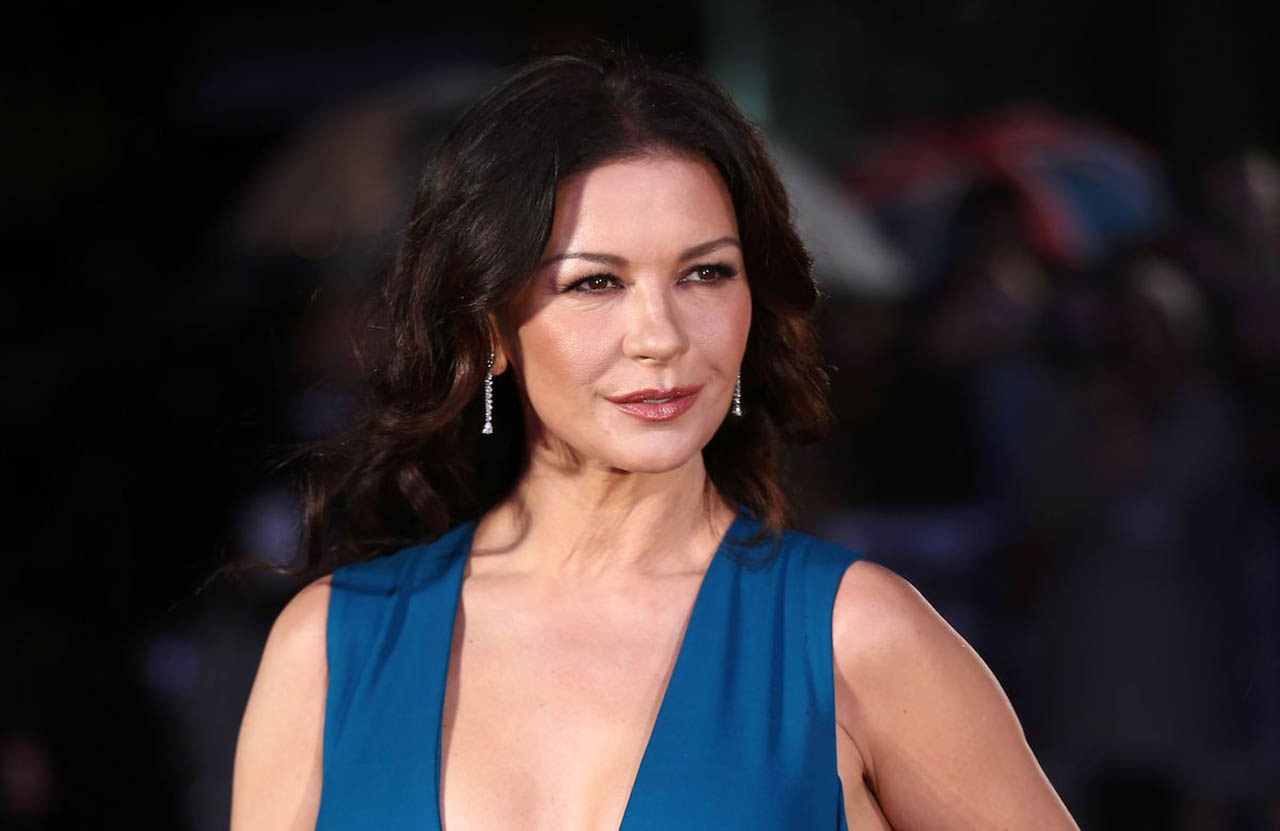 Catherine Zeta-Jones is a multi-award-winning actress whose talents range from film to theater. She garnered an Academy Award for her portrayal of the scandalous Velma Kelly, in the screen adaptation of “Chicago.” Catherine was also nominated for a Golden Globe and took home the Critics’ Choice Award, a Screen Actors Guild Award and the BAFTA Award for Best Supporting Actress for her performance.

She won the Tony Award for Lead Actress in a Musical for her critically acclaimed Broadway debut as Desirée Armfeldt in Stephen Sondheim’s “A Little Night Music.”

Her other starring roles include, Steven Soderbergh’s “Ocean’s 12,” “Side Effects,” and “Traffic,” for which she earned a Golden Globe nomination for her portrayal of the wife of a drug-runner.  She also starred in Steven Spielberg’s “The Terminal,” opposite Tom Hanks and the Coen Brothers’ dark comedy “Intolerable Cruelty,” opposite George Clooney.  Recently she starred in the telefilm “Cocaine Godmother,” based on the true-life story of the notorious drug lord, Griselda Blanco. 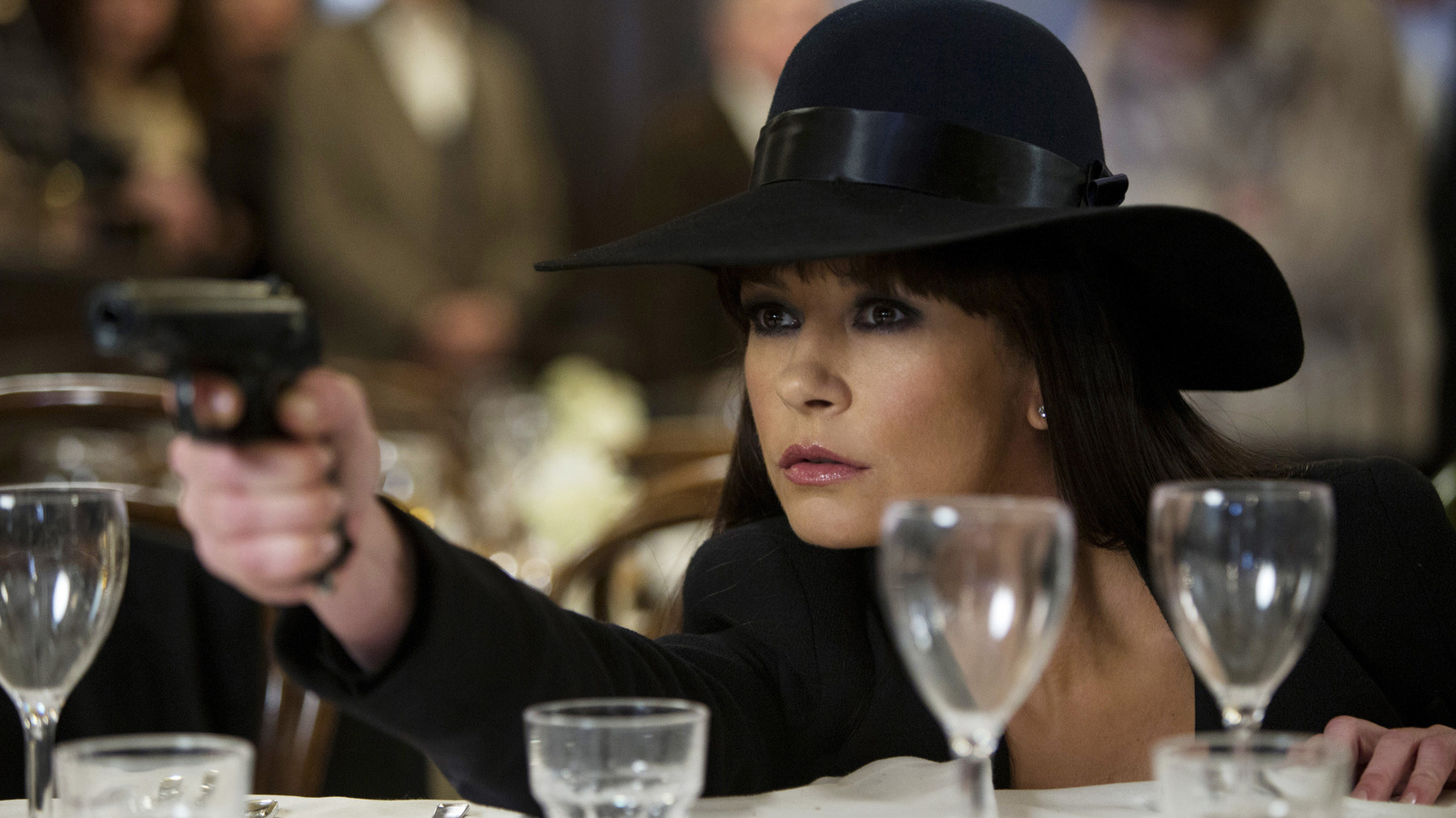 She first gained international recognition in the action-adventure film “The Mask of Zorro,” opposite Antonio Banderas and Anthony Hopkins. She then captivated audiences in “Entrapment,” opposite screen legend Sean Connery.

Zeta-Jones is repped by UTA and Ziffren Brittenham LLP.

The series also stars Zuri Reed (“Flatbush Misdemeanors”) as Tasha, Jordan Rodrigues as Ethan (“Lady Bird”), Antonio Cipriano as Oren (“Jagged Little Pill” on Broadway”) and Jake Austin Walker (“Rectify”) as Liam – Jess’ friends whom she recruits to help uncover the truth about her parents and their connection to the treasure. Lyndon Smith (“Parenthood”) stars as FBI Agent Ross who assists in the quest.