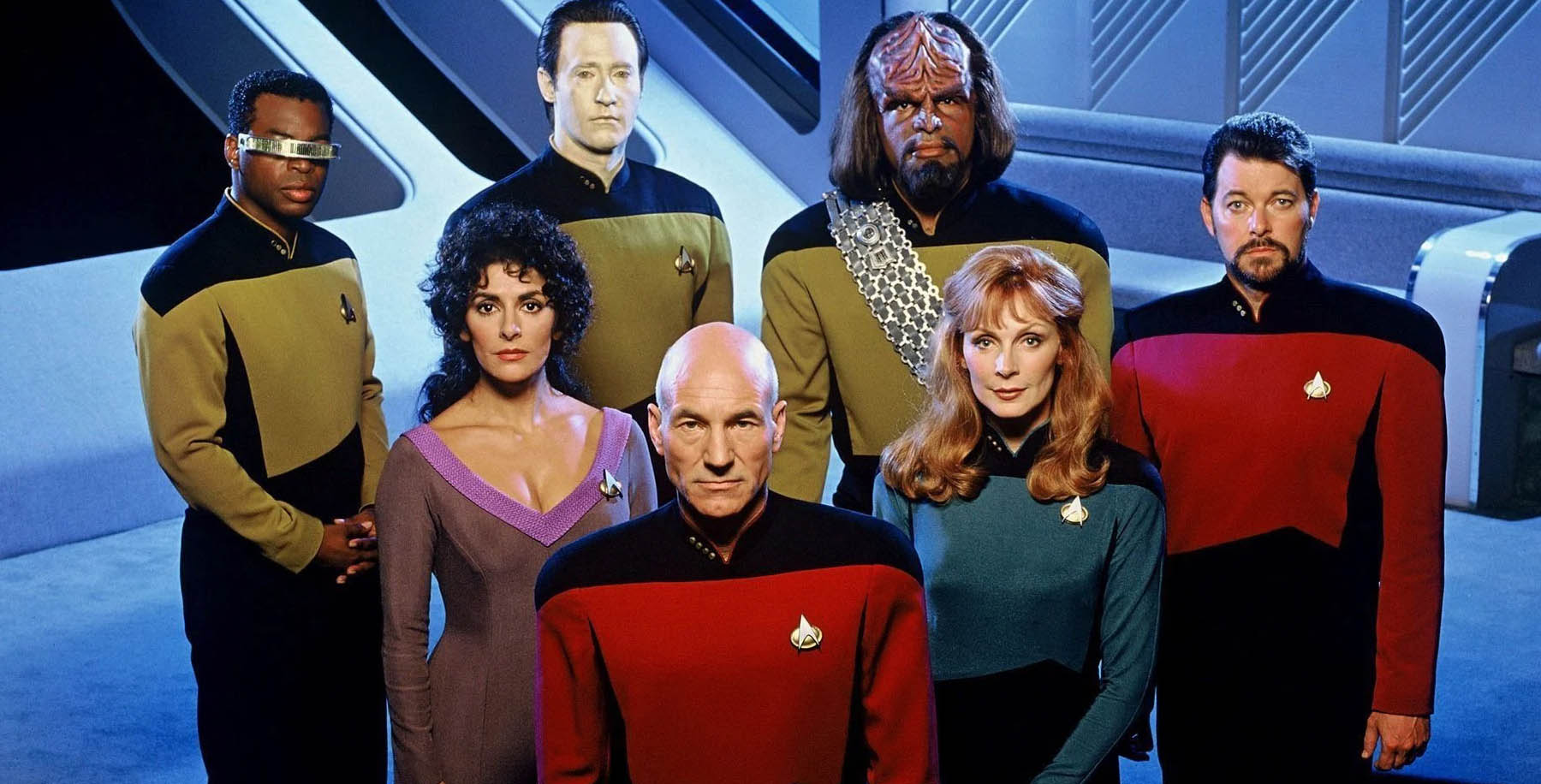 The Nacelle Company, the minds behind The Toys That Made Us, The Movies That Made Us, Disney +’s Behind The Attraction and Netflix’s Down to Earth with Zac Efron have announced they are producing an eight-episode limited docuseries titled The Center Seat: 55 Years of Star Trek for The HISTORY Channel.

The series promises to do the deepest of dives into the world of the Star Trek franchise. The Center Seat will be the ultimate Star Trek documentary that everyone has always wanted, and now they’re getting.

The Center Seat is an eight-episode documentary series that takes viewers on a definitive in-depth journey behind the scenes of one of television’s landmark franchises – Star Trek. 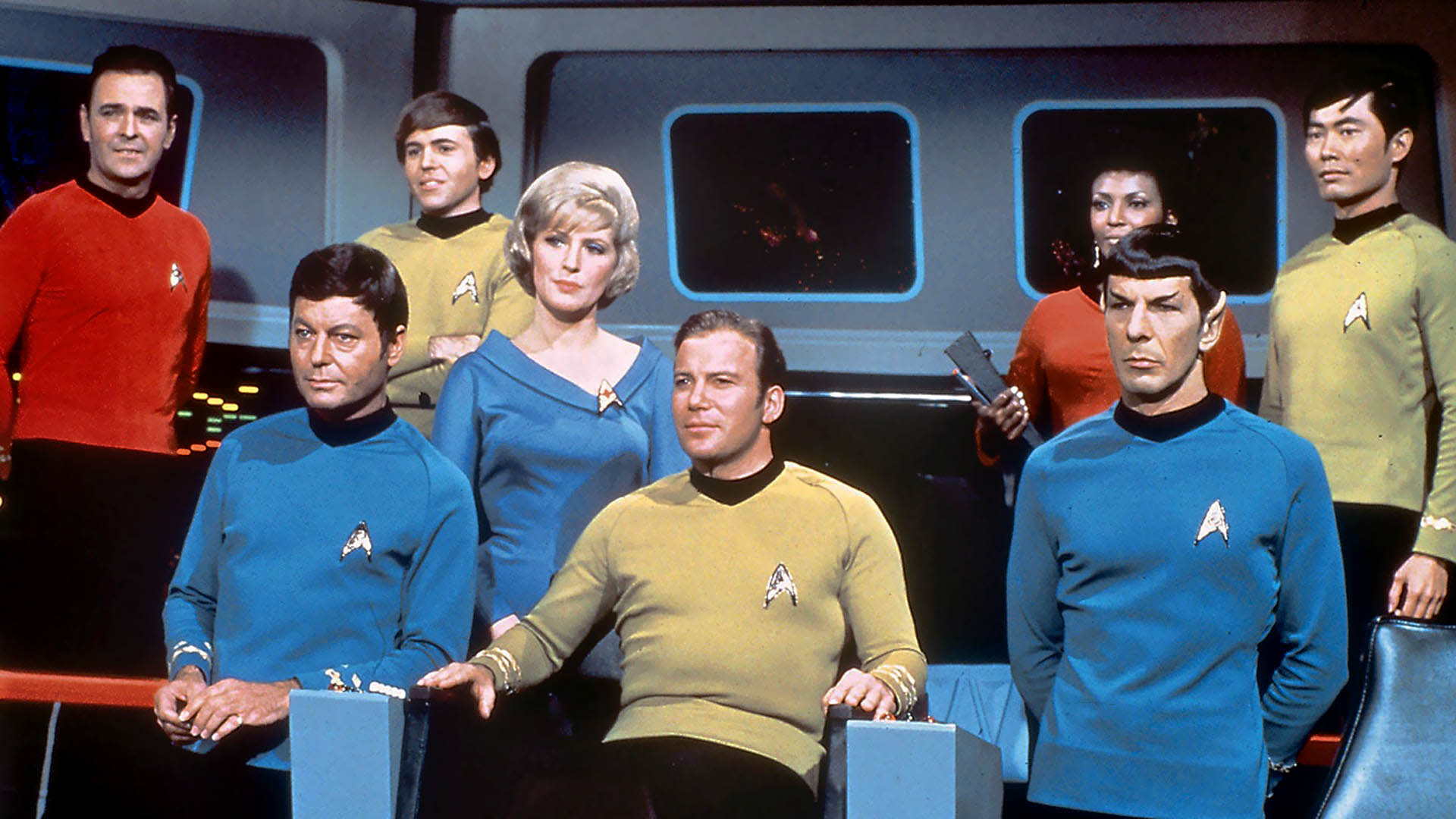 Just in time for the show’s 55th anniversary, each episode focuses on a different chapter in the groundbreaking program’s history, ranging from its inception at Lucille Ball’s legendary production company Desilu, to its later iterations Deep Space Nine and Voyager. Interviews with cast, crew, and experts reveal never-before-seen backstage stories and offer fresh insights.

No stone is left unturned, including lesser known aspects of the franchise like The Animated Series and Phase II. Star Trek is the most iconic television science-fiction saga of all time, and remains more popular than ever. The Center Seat details how it began, where it’s been, and how it’s boldly going where no television series has gone before.

“Star Trek, from before I was ten years old, gave me the closest thing I have to a code to follow in my life. If it wasn’t for the words ‘I don’t believe in the no-win scenario’ I’d be very alone, broke, and miserable in this world. So to say this is a passion project would be a tremendous understatement.” said Brian Volk-Weiss, Founder and CEO of The Nacelle Company.