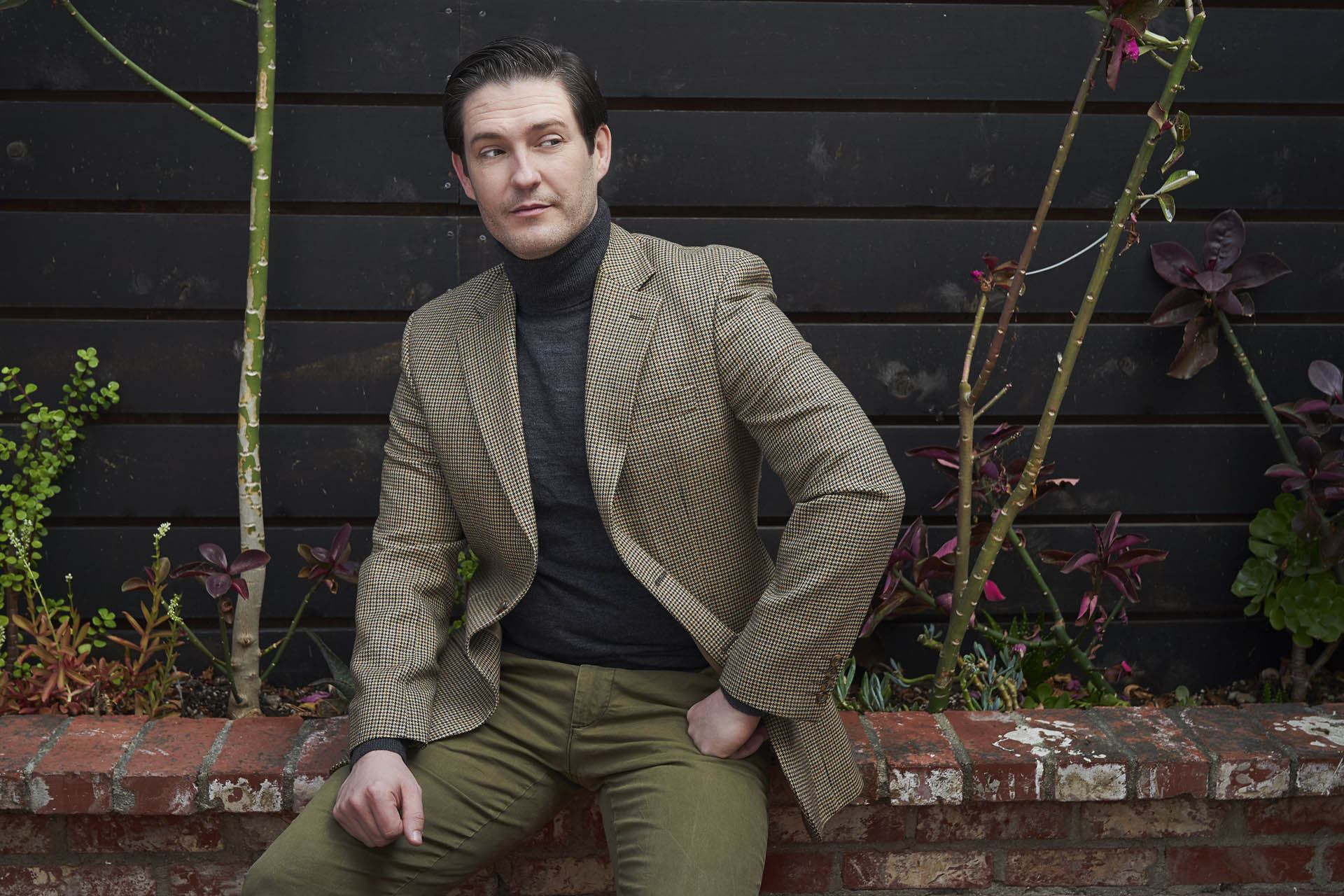 British born but L.A. based Darren Jacobs has an outstanding portfolio when it comes to both his live acting and voice over work.

From Guardians of the Galaxy 2 through to Ford vs. Ferrari and being a NPC in the PlayStation 4 exclusive Death Stranding game, Shane from STG was honoured to be able to have a chat with Darren inbetween his projects in L.A. 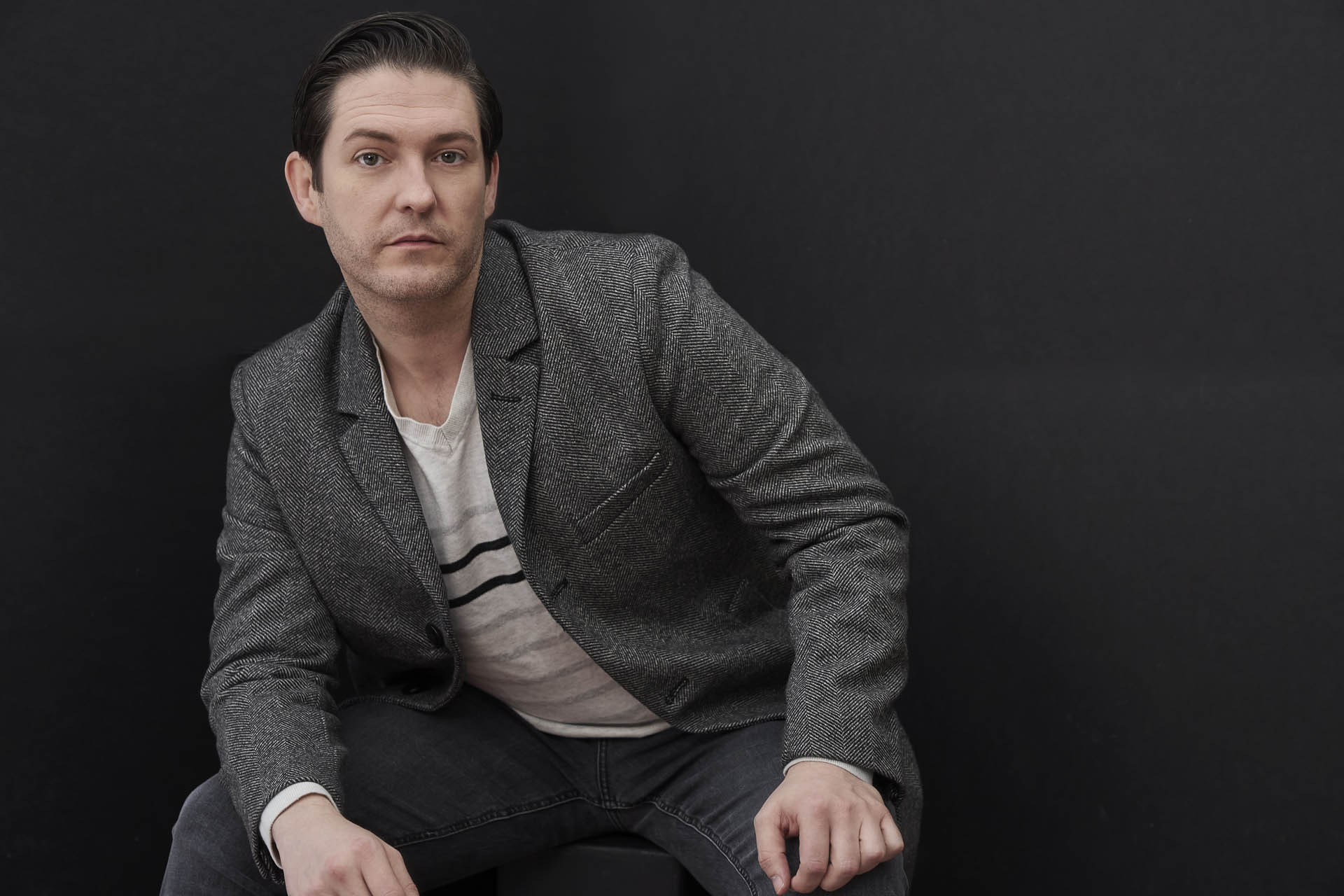 Shane: Hi Darren, thanks for chatting to us here at STG. Please tell us a bit about your yourself and how you got in to both vice acting and live acting?

Darren: I’m originally from the North of England. I started acting when I was about 13. I did the wrong audition and booked a job, but then booked a TV role in a Scottish accent soon after. Because of that, it made me think about pursuing a career in performing arts…so I started a grueling regimen to learn to sing, dance, and act…and at 18 I won a scholarship in London. After graduating, I began to work on London’s West End, but I was always interested in voice acting too (especially after working with the Royal Shakespeare Company, where they nurtured your vocal skills). I won a scholarship to study voice acting, commercial work, and screen acting in NYC…and it was there that I began to seriously think about coming to the USA…and also doing more voice acting. After moving to LA I took more voice classes and soon acquired an agent. I started booking TV commercials…but animation and gaming was a harder market to crack.

Shane: Death Stranding is easily one of 2019’s biggest video games for PS4. How do you find the transition between V/O’s through to live acting?

Darren: To tell you the truth it’s not easy at first, but with practice and coaching you learn to utilize your voiceover skills. You can’t fake being a voiceover actor. You are literally in a booth with a glass window with up to fifteen people in the next room, listening and directing you. You have to be able to produce the goods when they require it…which is similar to stage work.

What I love is that my theatre and camera training are such GREAT tools for my voiceover work. You have to use your imagination loads in the booth, but then physicalize it in your voice. Believe me, it is not easy to do…and voiceover work is not an easy niche to get into. 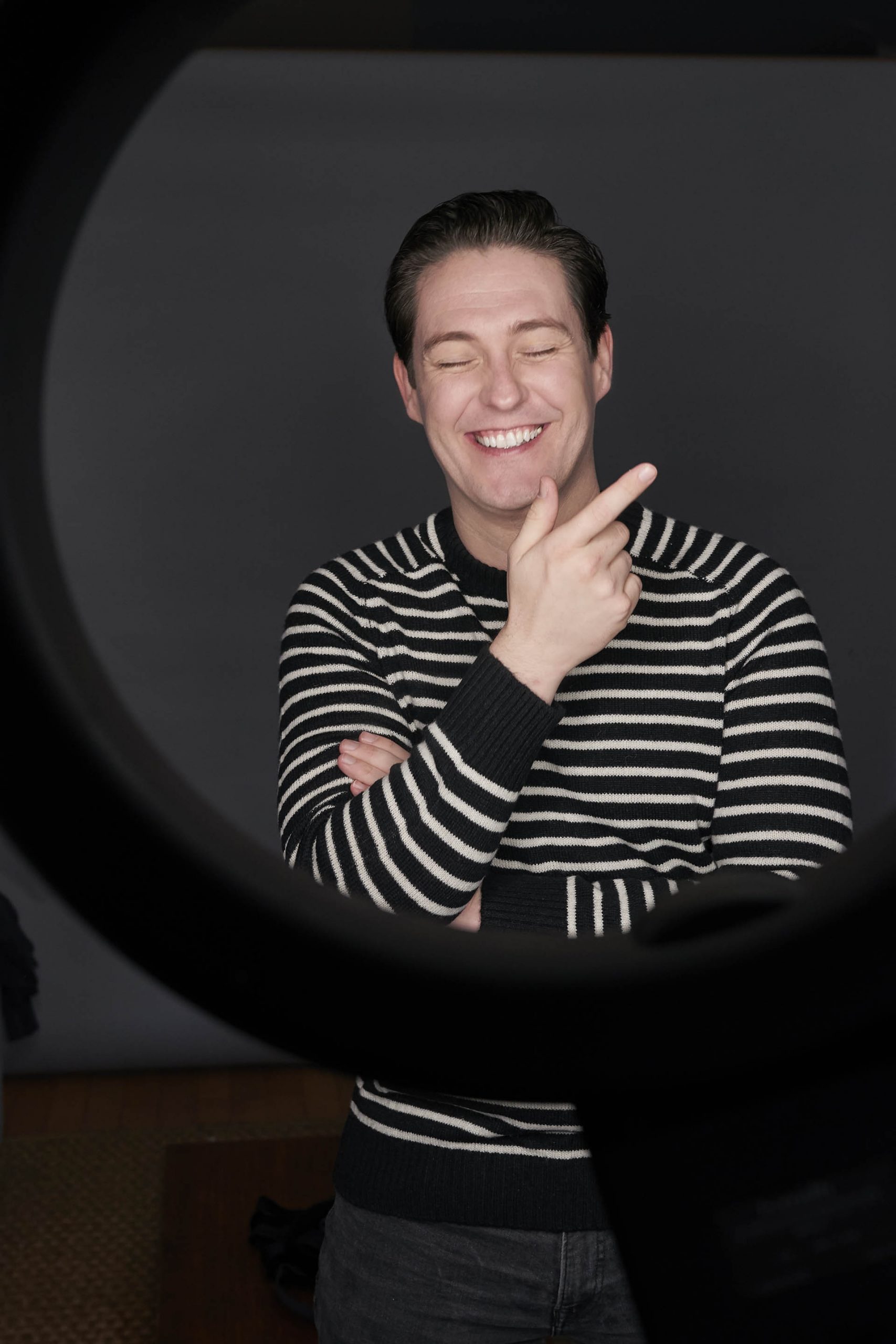 Shane: With some very impressive film on your portfolio such as Guardians of the Galaxy 2, Captain Marvel, Men in Black: International to name a few what has been the highlight or highlights of your career so far?

Darren: To tell you the truth, for me it’s not about how famous the project becomes, or the awards it garners. It’s about what I learn from it, who I work with, what reaction people have to the work, and whether I was happy with what I did in it. I know that Hollywood is about the business, but I truly still love the art. I loved working on Guardians not because it was a sequel to a huge blockbuster, but because it was Marvel’s Guardians of the Galaxy…something I loved for many years. I have been so lucky with my career so far and I can say that I have truly worked on some remarkable projects. I was in the Original World Cast of London’s ‘Chitty Chitty Bang! Bang!’ and from that show my fondest memory was me standing at the piano with the famous Sherman Brothers (who wrote the music to Bedknobs and Broomsticks, Mary Poppins, and Chitty) and singing along to their famous songs with just the two of them during one lunch break. Imagine that! I also love seeing people’s reactions to projects. I was working in Los Angeles, and I was sat in the hotel’s hot tub and some of the other guests also in the hot tub were talking about the project I was in and how it really touched their hearts. They had no idea that I was a part of the show, and I sat there as they talked about it for ages, just listening to their opinions…and I never told them I was in it. I felt so proud that it had truly affected them in such a deep way.

Shane: Are there any actors that inspire you?

Darren: So many. In so many ways…

Jake Gyllenhaal. Mary McDonnell, Javier Bardem, Toni Collette, Maggie Gyllenhaal. Oprah Winfrey, Alan Rickman. Naomi Watts. James Mcavoy, Angela Bassett, Mads Mikkelson, Michael Fassbender, Viola Davies, Imelda Staunton. Honestly, the list will go on and on. But what I love about all of the actors I mentioned above is that I always feel a sense of wild rawness from their performances. There is no safety, no acting by numbers; they act with impulses that come from the heart and truly captivate me. I don’t ever feel like they are just making faces, they are there, LIVING it. A lot of people can say lines on cue, some can do it convincingly… but only a few can snap you up and take you on a journey with them…

THAT is truly acting.

Shane: Going forward, what’s next in line (that you can talk about) for you in 2020 and beyond?

Darren: I am in a short called ‘When The Train Stops’ produced by Glamford Road Productions and directed by James Kerwin. It’s similar to The Twilight Zone…with a cool twist at the end. Another film that is starting to make the festival circuit is called ‘Washed Away’ directed by Heidi Hornbacher. This is a lovely little short about life, loss, and self-discovery written by the English artist Paul Whitehead. I am also in a British feature called ‘Elevator Gods’. This is a movie about 80’s tribute bands…and I play Simon Le Bon…with blonde hair. Finally, I am a part of an ongoing Peabody nominated radioplay series called ‘Suspense’. This is a series that was popular in the 40’s and 50’s consisting of 30-minute radioplays. You can hear these on SoundCloud, YouTube, and on however you listen to your podcasts. I really do recommend giving them a try. Other than that, I’m not really allowed to talk about my other projects…

Our thanks go out to Darren for taking the time to talk with us. Keep an eye and ear out for more of his work in both video gaming and live action films.