DISNEY+ EMBARKS ON AN EPIC ADVENTURE 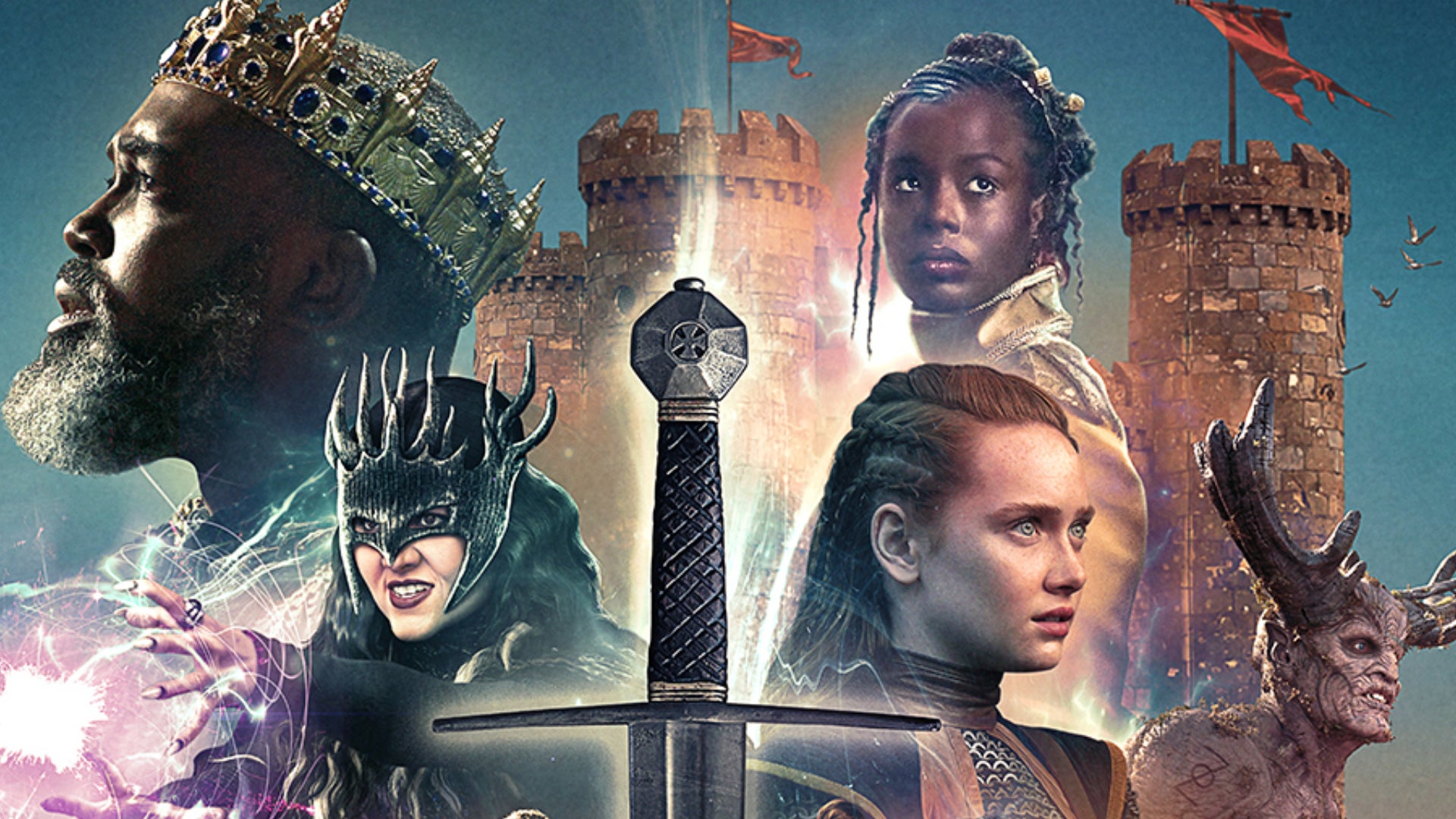 Disney+ asked audiences at Wondercon, “Do you have what it takes to save the Kingdom?” as they were welcomed to Everealm, the world at the centre of the unique new Original Series.

For thousands of years, Everealm has been a land of unrivalled beauty and powerful magic. Now, the realm is threatened by a powerful evil Sorceress. As a last hope, the noble Fates summon eight strangers known as Paladins from a world beyond to work together to fulfil an ancient prophecy and vanquish the Sorceress. The Paladins must unlock the hero within through a series of challenges that push their limits to restore balance to Everealm. If they fail, all will be lost. Heroes will rise. Kingdoms will fall. 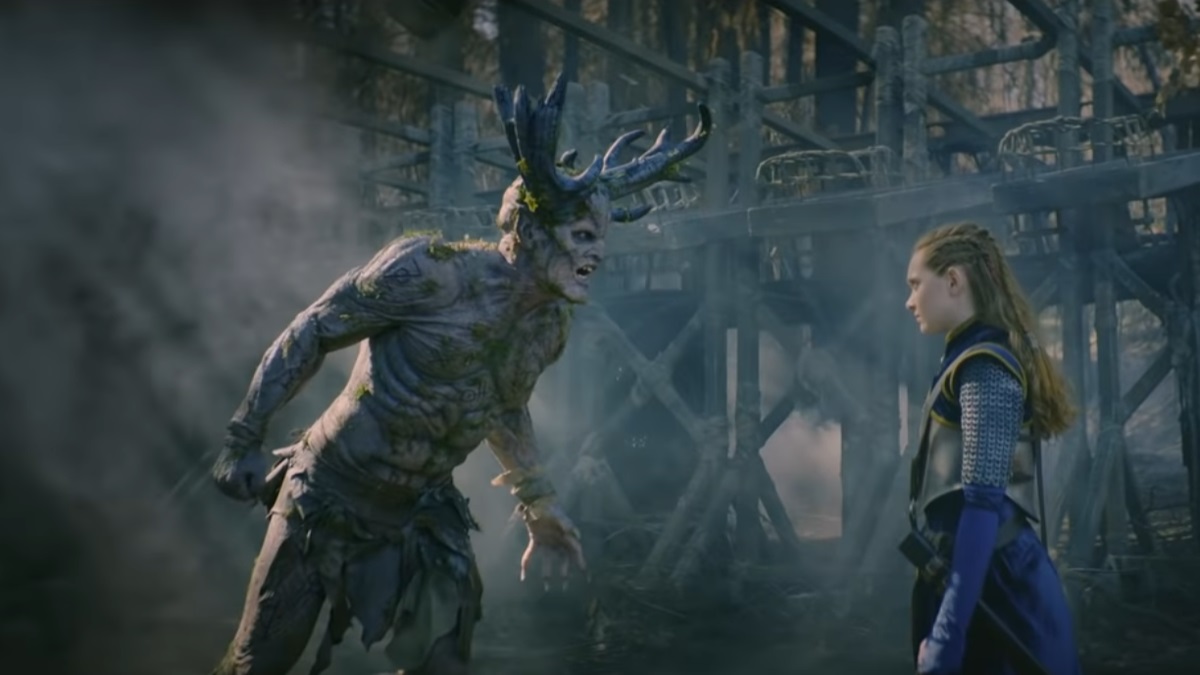 Brought to the screen by the Academy Award and Emmy winning teams behind “The Lord of the Rings,” “The Amazing Race” and “Queer Eye,” The Quest is a groundbreaking, immersive, hybrid competition series that drops eight real-life teenagers (Paladins) into the fantastic, fictional world of Everealm, where they must save a kingdom by fulfilling an ancient prophecy. Throughout the eight-episode series, these heroes are immersed in a fantasy world come to life, complete with a castle, royals, ethereal fates, all forms of mystical creatures and a sorceress intent on destruction and power.

The Quest combines the best elements of scripted and unscripted content to create an immersive competition series where fantasy and reality collide as the teens compete in challenges in a fully-realised world of adventure.

Each Paladin’s mind, body, and soul will be put to the test with new surprises around every corner of the unknown land, changing not only the fate of Everealm, but also their own.