Ezio Returns to PlayStation 4 & Xbox One!

Ubisoft has announced that Assassin’s Creed The Ezio Collection is now available for PlayStation 4 and Xbox One. 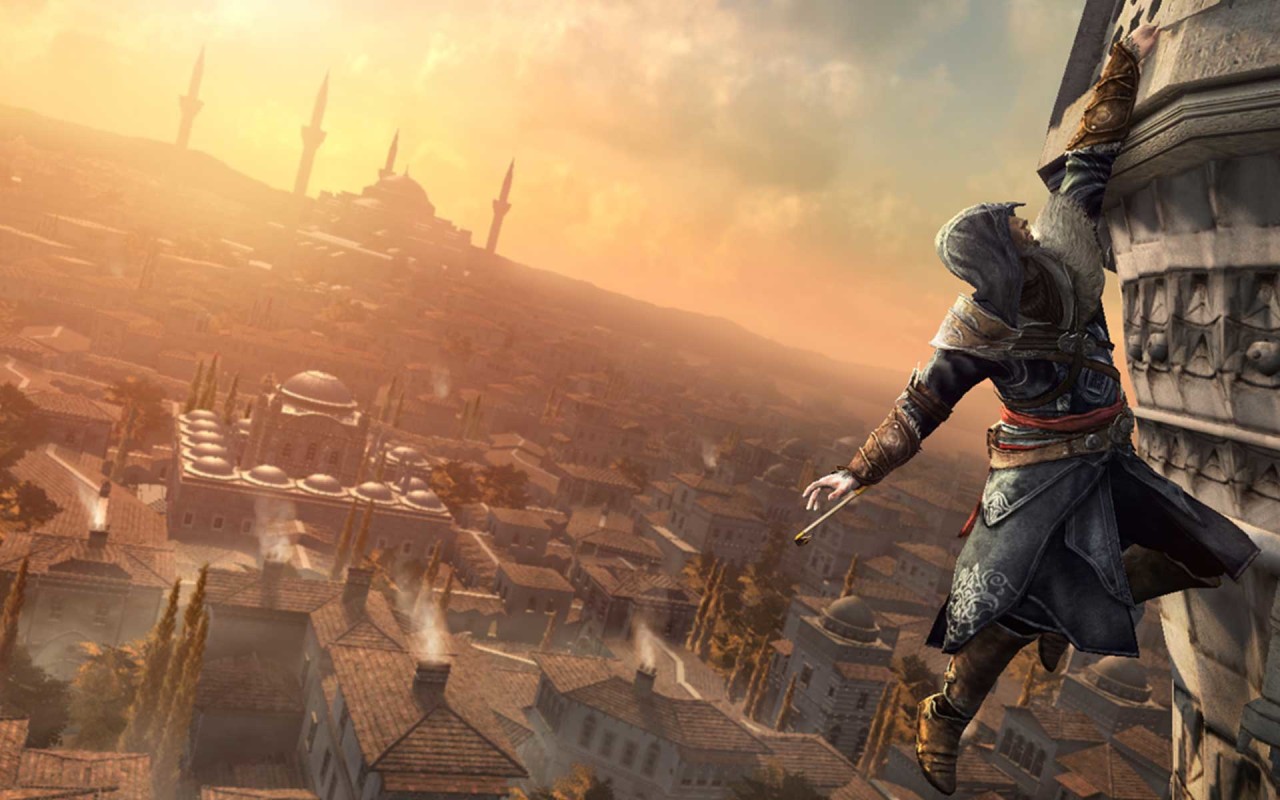 Set during the Renaissance era, Ezio’s journey begins when his family is struck with tragedy, propelling him into a lifelong quest to avenge his loved ones. Through the three-part saga of Assassin’s Creed The Ezio Collection, players will witness Ezio evolve from an impetuous young man full of vengeance to a mature and Master Assassin, mentoring new recruits with his wit and wisdom.

Produced by Virtuos, a worldwide leader in videogame content production, in collaboration with Ubisoft Montreal, Assassin’s Creed The Ezio Collection brings enhanced graphics that includes 1080p resolution, and improved textures, lighting and visual effects. Taking advantage of the current console generation, post-processes as godrays, anti-aliasing, depth of field and motion blur have been implemented for an even more immersive gaming experience inviting to discover or re-discover Ezio’s adventures. 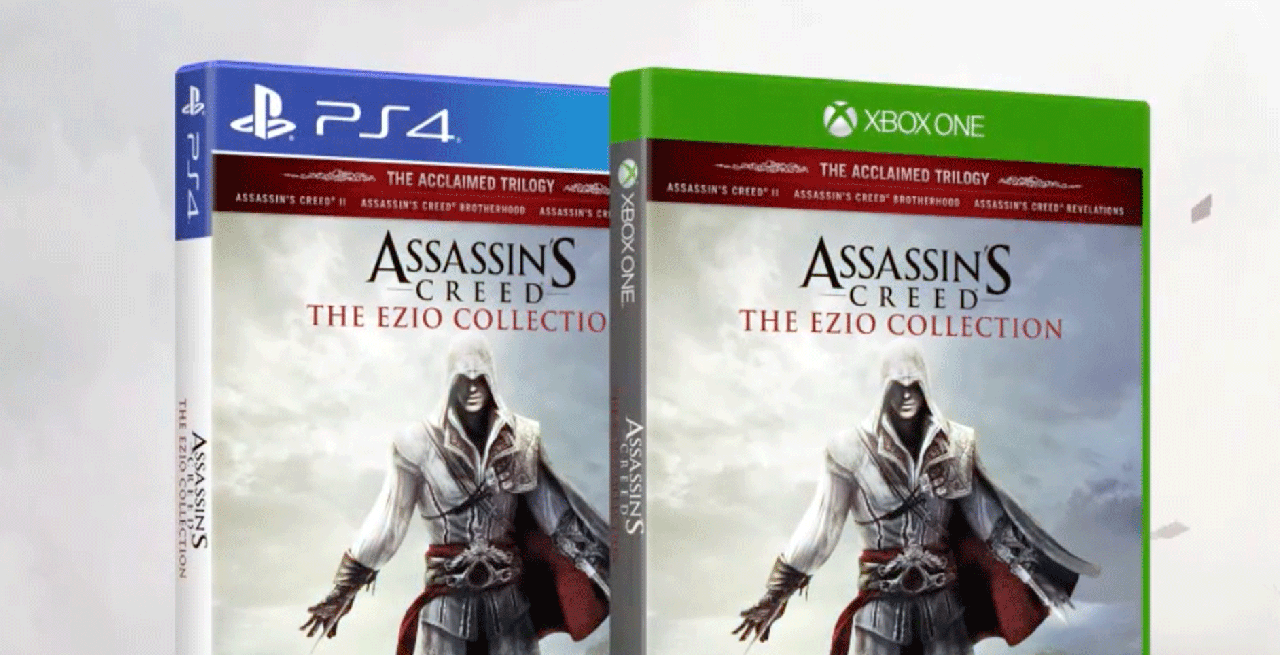 Gilles Langourieux, CEO of Virtuos, said: “We pride ourselves in delivering best-in-class design and development, and today’s launch is a reflection of our capabilities. We can’t wait to hear about players’ feedback.”

Assassin’s Creed is an action-adventure series set in fully realized open worlds throughout notable times in history such as the Third Crusade, the Golden Age of Pirates and the Industrial Revolution. Initially launched in 2007, Assassin’s Creed games have sold more than 100 million units worldwide, and the franchise is now established as one of the best-selling series ever. Recognized for having some of the richest, most engrossing storytelling in the industry, throughout the years, Assassin’s Creed has succeeded to position as a true entertainment license, transcending video games to offer new and immersive experiences on comic books, mobile games, and novels and even movie with the worldwide release of the feature film “Assassin’s Creed” which opens in theaters on December 21st, 2016.