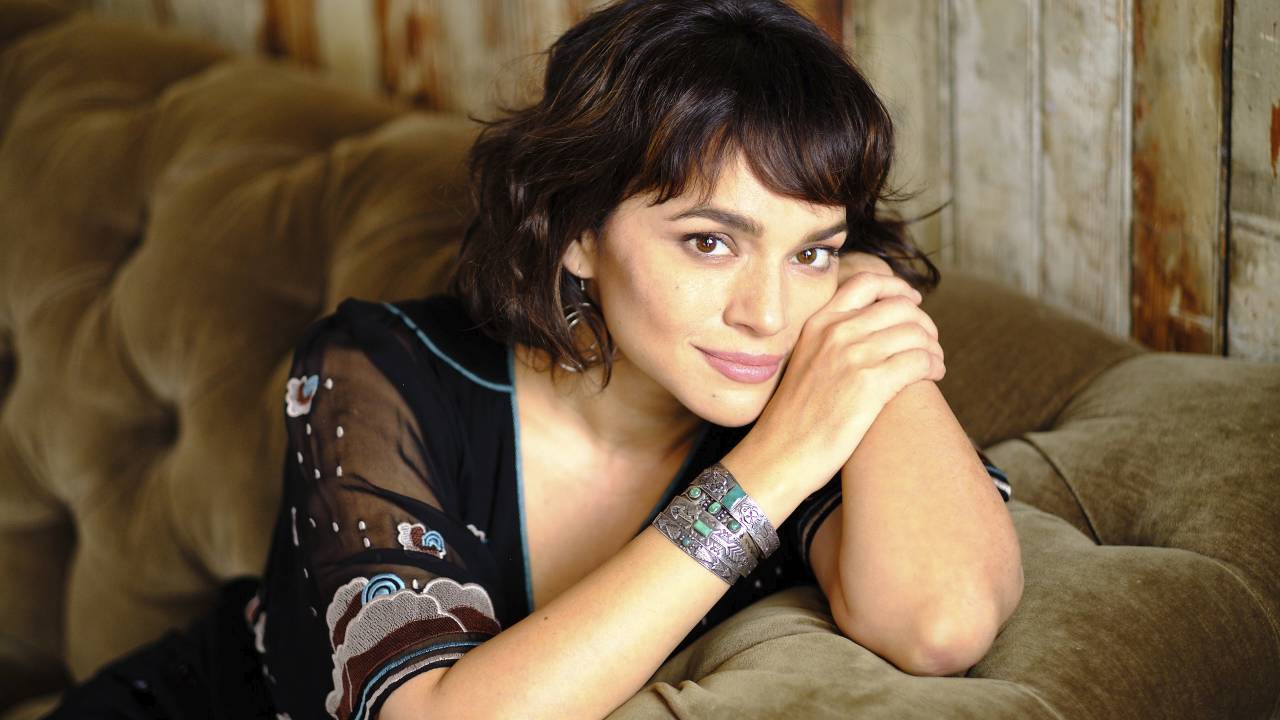 Norah Jones has been a steady voice of warmth and reassurance for nearly 20 years since her cozy 2002 debut album ‘Come Away With Me’ became a familiar musical companion for millions of people around the world.

Now the 9-time GRAMMY-winning singer, songwriter, and pianist has made her first-ever holiday album with ‘I Dream Of Christmas’, a delightful and comforting collection of timeless seasonal favorites and affecting new originals that explore the complicated emotions of our times and our hopes that this holiday season will be full of joy and togetherness. ‘I Dream Of Christmas’ will be released 15 October on Blue Note Records and can be pre-ordered now on vinyl, CD, and digital download. 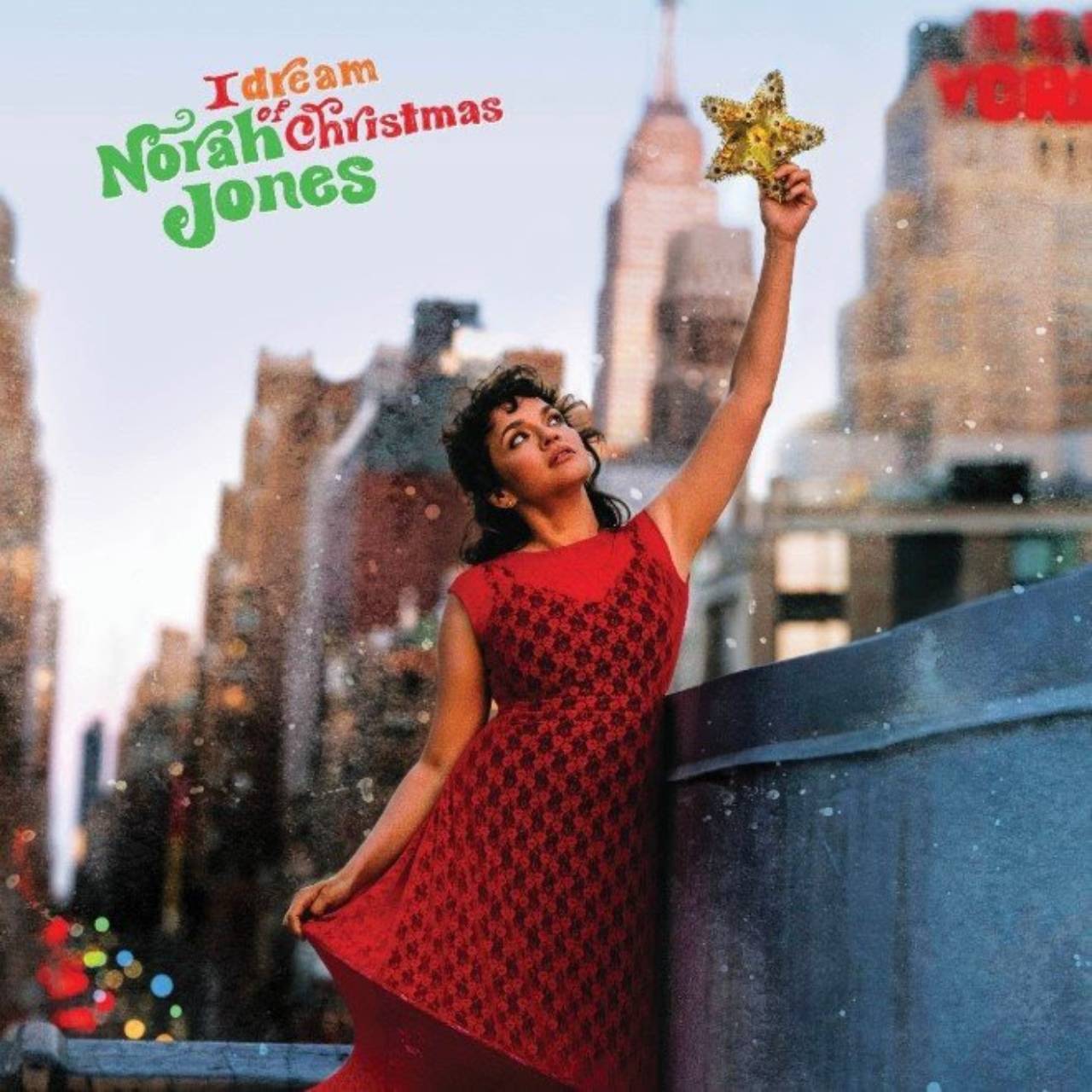 “I’ve always loved Christmas music but never had the inclination to make a holiday album until now,” Norah says. “Last year I found myself listening to James Brown’s ‘Funky Christmas’ and Elvis’s ‘Christmas Album’ on Sunday’s during lockdown for a sense of comfort. In January 2021, I started thinking about making a Christmas album of my own. It gave me something fun to work on and look forward to.”

The album’s opening track, Norah’s original ‘Christmas Calling (Jolly Jones)’ is available to stream or download today. Over chiming piano chords, Norah expresses a deep desire for holiday cheer and companionship. “I wanna hear the music play / I wanna dance and laugh and sway / I wanna happy holiday for Christmas.”

“When I was trying to figure out which direction to take, the original songs started popping in my head,” Norah explains. “They were all about trying to find the joys of Christmas, catching that spark, that feeling of love and inclusion that I was longing for during the rest of the year. Then there are all the classics that have that special nostalgia that can hit you no matter who or where you are in life. It was hard to narrow down, but I picked favorite classics that I knew I could make my own.”

Among the album’s many pleasures are Norah’s playful reinvention of The Chipmunk’s ‘Christmas Don’t Be Late’ by David Seville (aka Ross Bagdasarian), which is given a languid beat and swaggering horns. Other highlights include sublime versions of ‘White Christmas’, ‘Blue Christmas’, ‘Winter Wonderland’, and ‘Christmas Time Is Here’.

‘I Dream Of Christmas’ was produced by Leon Michels, and features an excellent cast of musicians including Brian Blade on drums, Tony Scherr and Nick Movshon on bass, Russ Pahl on pedal steel guitar, Marika Hughes on cello, Dave Guy on trumpet, Raymond Mason on trombone, and Michels on saxophone, flute, percussion, and more.