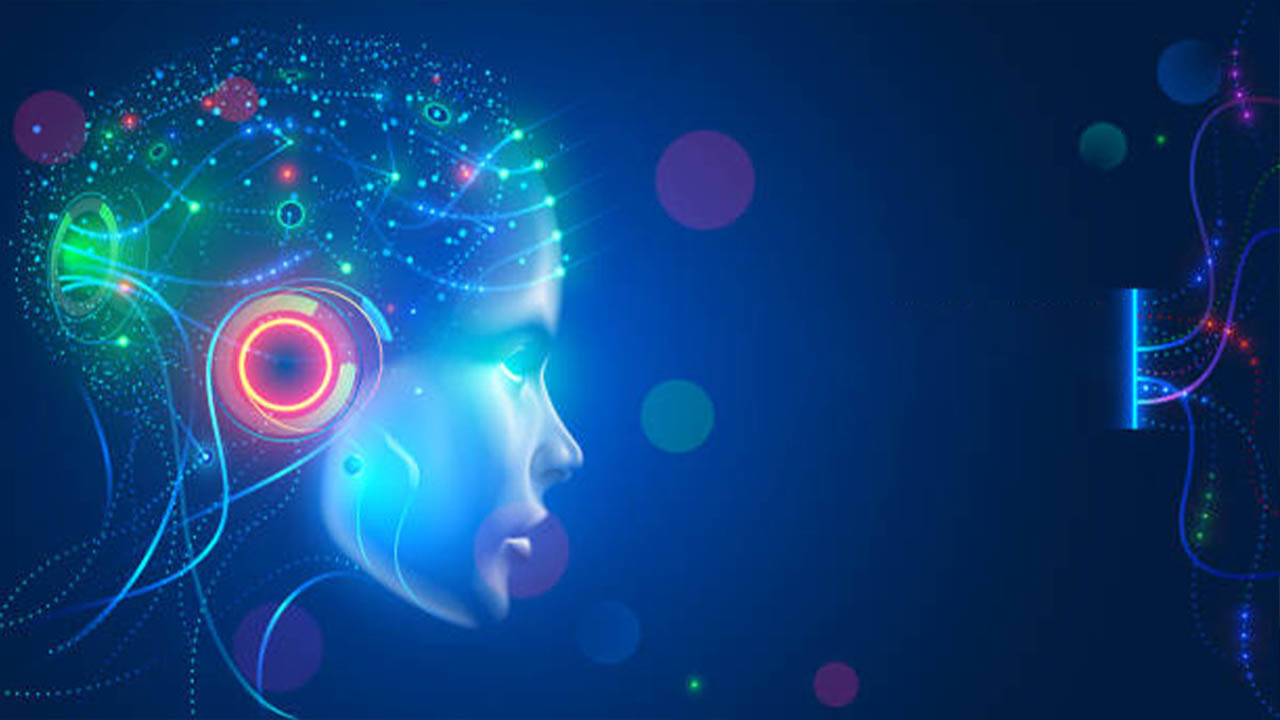 A sci-fi drama based on a collection of short stories by award-winning author Ken Liu, this thrilling speculative is centered on a bullied teen (Katie Chang) who receives mysterious help from someone online: a stranger soon revealed to be her recently deceased father, David (Daniel Dae Kim), whose consciousness has been uploaded to the Cloud following an experimental destructive brain scan.

David is the first of a new kind of being – an “Uploaded Intelligence” or “UI” – but he will not be the last, as a global conspiracy unfolds that threatens to trigger a new kind of world war. The series writer, creator, showrunner and executive producer is Craig Silverstein (TURN: Washington’s Spies, Nikita, Terra Nova), and animation is by Titmouse (Motorcity, Big Mouth, Mike Judge’s Beavis and Butt-Head). 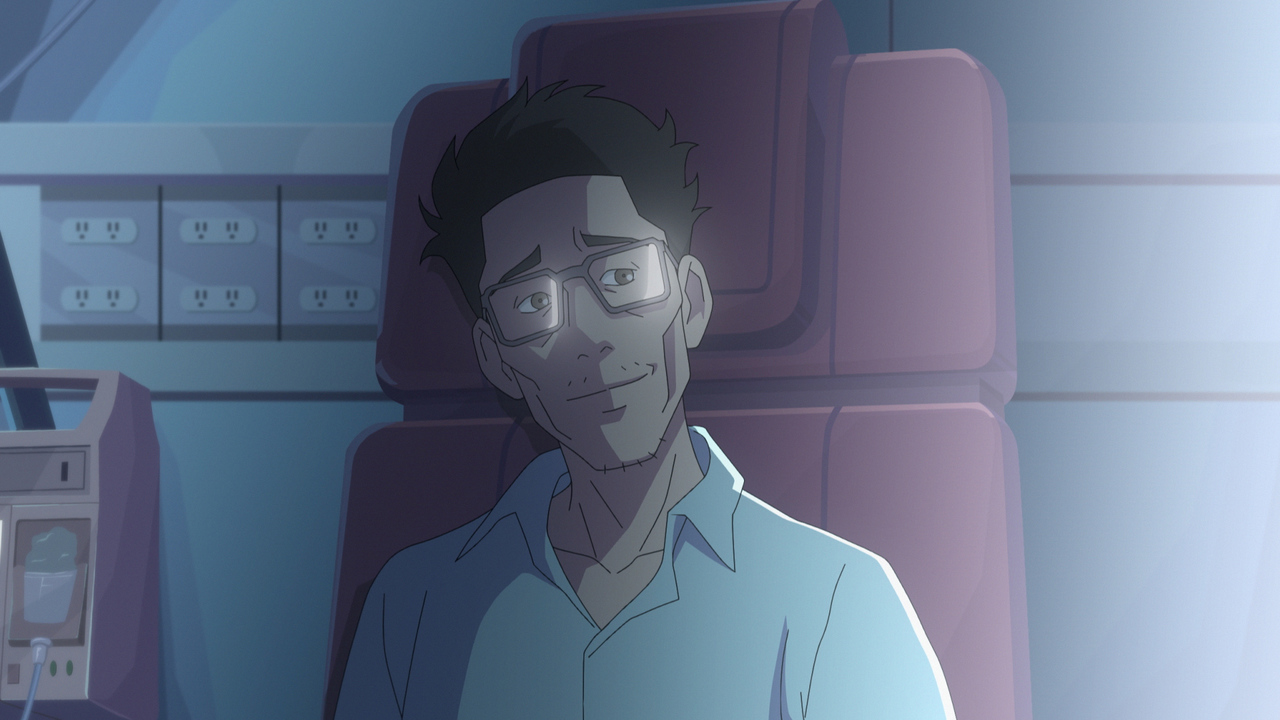 Pantheon explores the outer limits of what we and our technology are capable of creating and destroying, focusing on the “uploading” of human consciousness into the cloud.

It explores the theme of technology through the lens of family, focusing on both the people whose brains have been digitally uploaded, and the loved ones they’ve left behind. Ultimately, Pantheon challenges our understanding of what it means to be human.