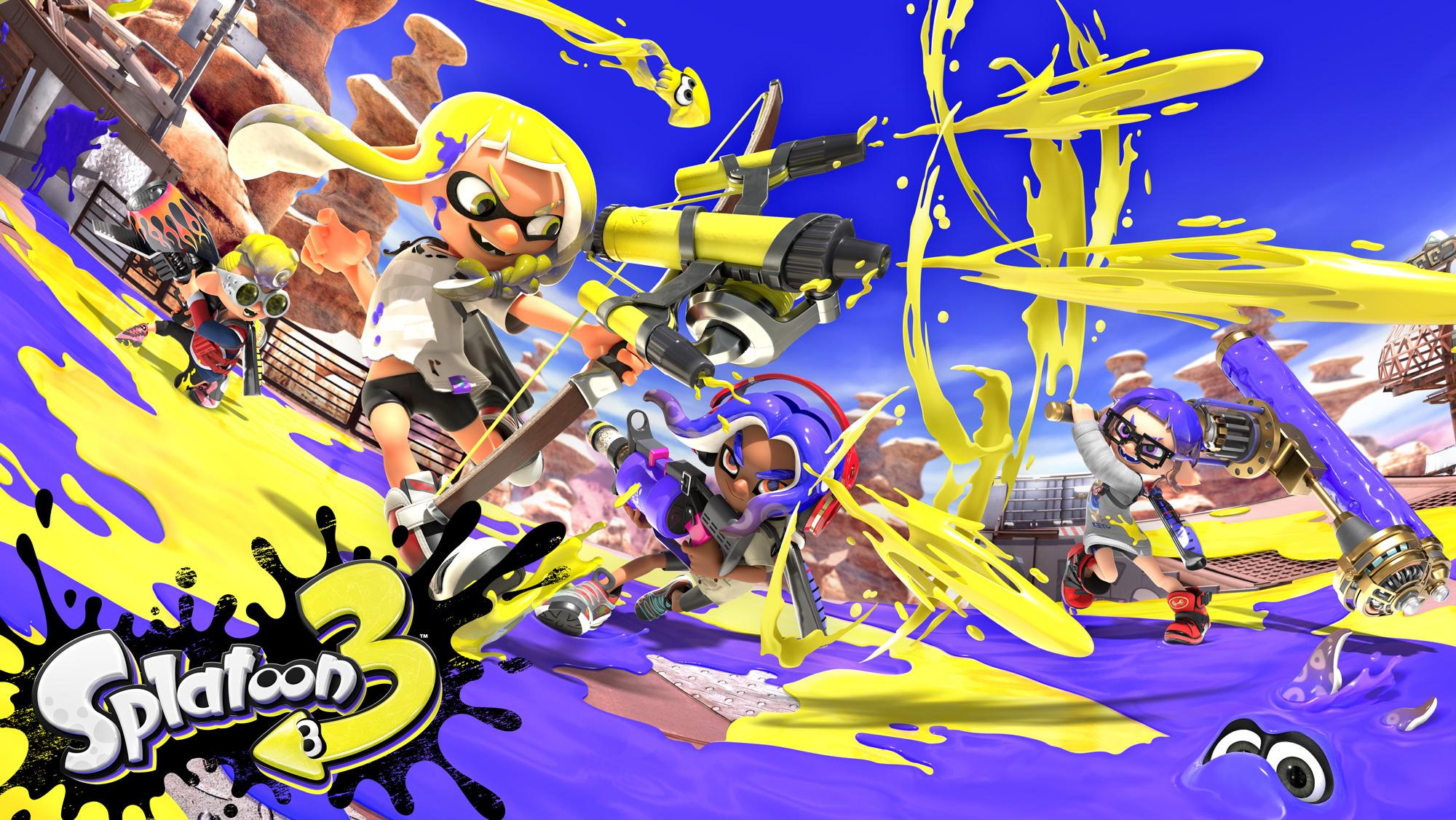 Nintendo have just announced that Splatoon 3 will release in September 2022 for Nintendo Switch.

Across Splatsville and the sun-scorched Splatlands, players can engage in ink-soaked battles with other Inklings and Octolings, and discover features, weapons and the trendiest gear of the season.

In Splatoon 3, Turf War mode can create some heated online 4-v-4 battles across a mix of new and familiar stages, where teams of four face off to cover the most ground in their ink.

Newly uncovered footage provides insight on one of those new stages, Eeltail Alley, along with a look at the stringer – a new bow-shaped weapon type that enables players to sling ink sideways and vertically.

In addition to frantic 4-v-4 multiplayer matches, Splatoon 3 also features a fresh single-player campaign and the next iteration of the co-op Salmon Run mode. In the single-player story mode, players will join Agent 3 in a fight against the unruly Octarians and discover the secrets of Alterna and the Fuzzy Ooze.

When diving into Salmon Run, players can ink up with others to fend off waves of dangerous Salmonid bosses, some of which are colossal in size! 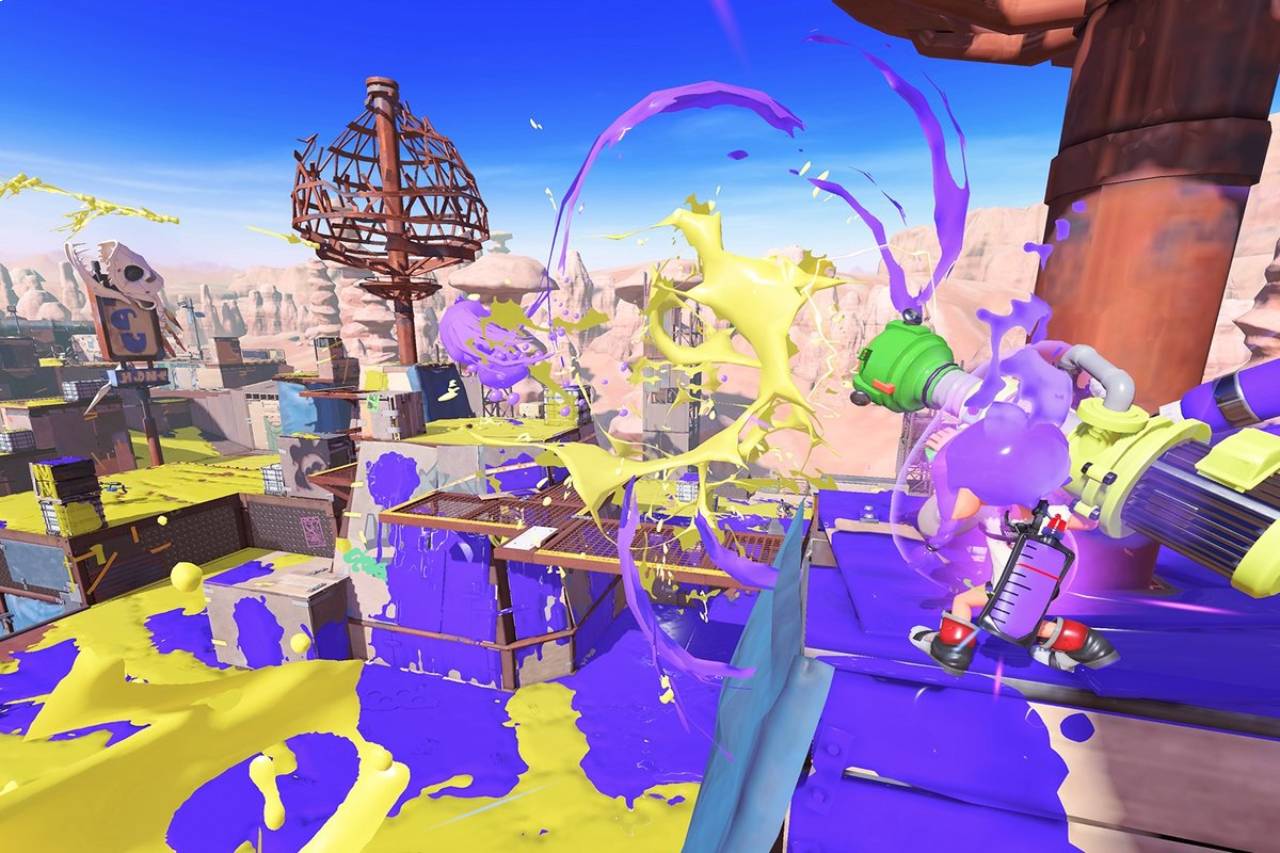 In the Splatoon 2: Octo Expansion DLC players take on the role of Agent 8, an Octoling who awakens without their memories on a dark subway platform. Agent 8 navigates through a mysterious underground test facility in this adventure that spans 80 missions packed with challenges. Anyone who escapes from these twisted depths will be able to join multiplayer matches as their very own Octoling.

Splatoon 3 will release on Friday 9th September 2022 for Nintendo Switch.