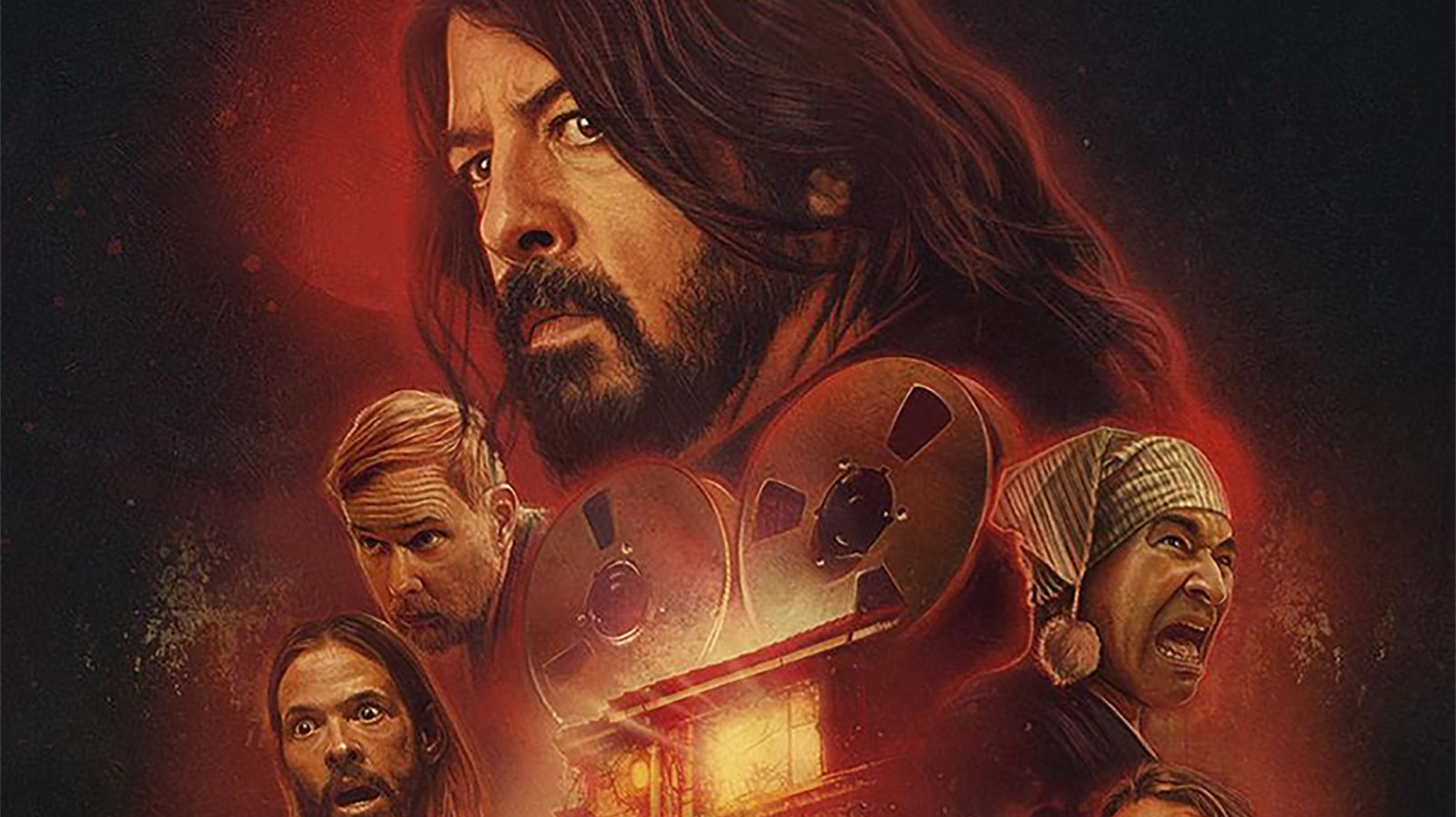 Having a writers block the band are being pressured by their manager to produce an album that they had been promised to deliver.

Thinking that a change of environment would get the musical juices flowing their manager moves them in to a unkempt Mansion in Encino, California. 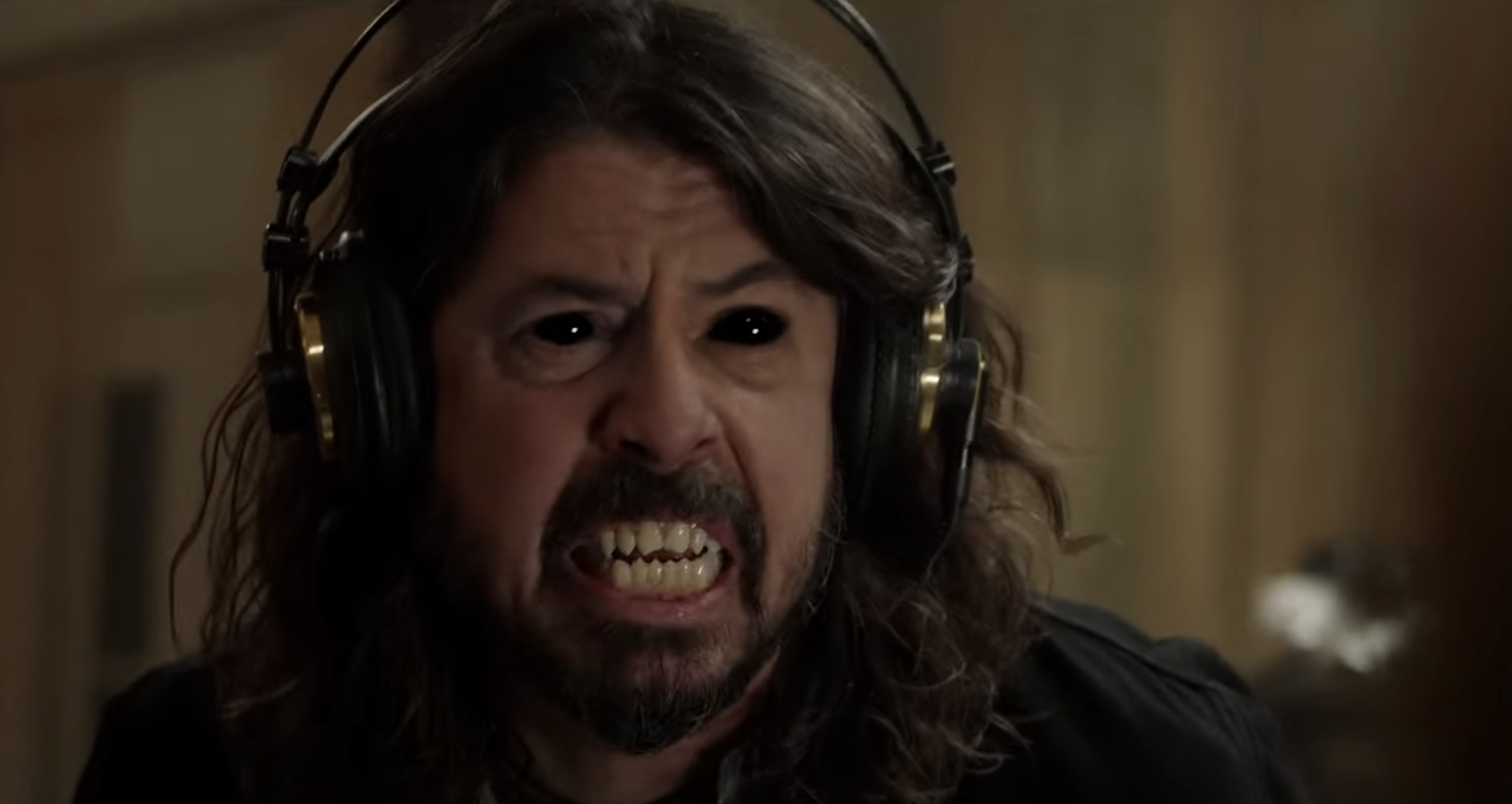 What the Foo’s don’t know is back in the 90s another band had been there… and never left.

Dave becomes obsessed (er, possessed) with completing a track that bulges out to over 40 minutes in length, but this one song also has a far darker purpose. 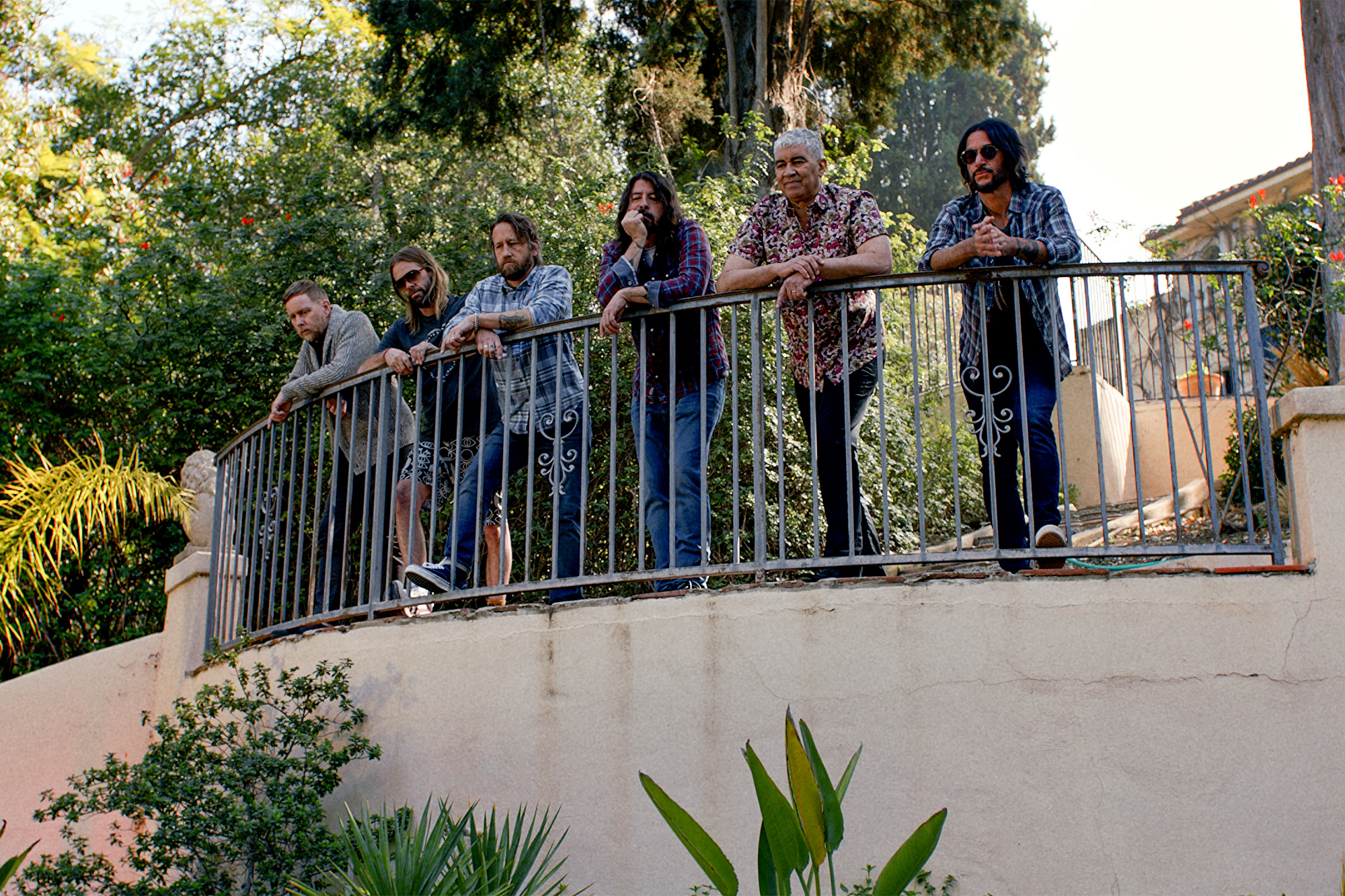 Studio 666 is filled with super gore, cheesy humour and a few cameo appearances.

Certainly a don’t miss if you’re a Foo Fighters fan, but also recommend if you love the 80s schlock horrors.

Studio 666 is a fun ride and may become your best worst gore fest film ever. 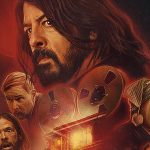