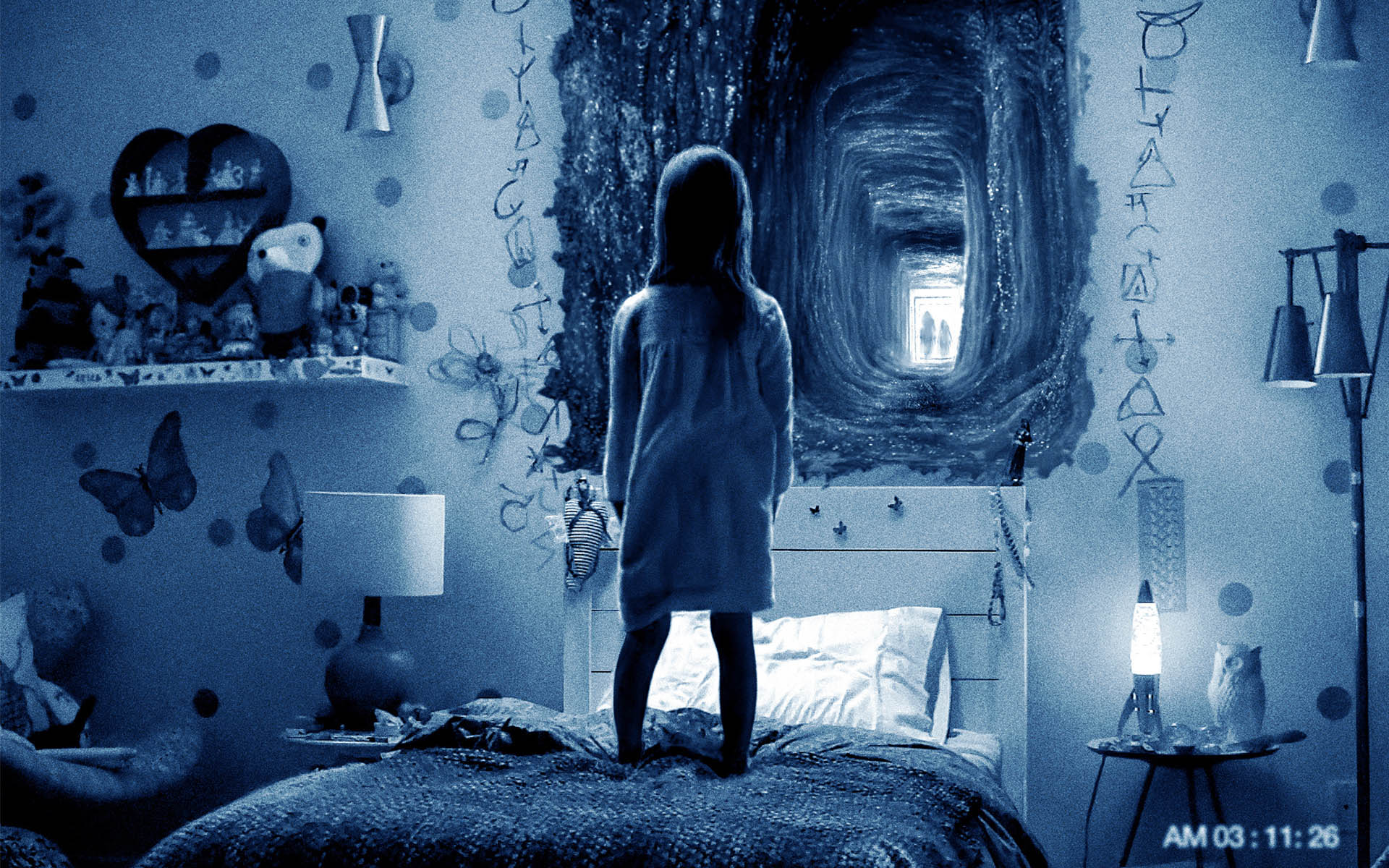 Sixteen years ago, a horror film was created with no effects budget, an extremely limited cast, amateur camera handling, terrible picture quality and absolutely no monster. This movie immediately became a cult sensation which had grown, intelligent people genuinely considering whether or not the Blair Witch was real and if someone had actually found footage of her killing.

Many years and millions of dollars later and we have a complete subgenre of horror created in this mould. The latest in this progressively less creative field, Paranormal Activity: The Ghost Dimension. 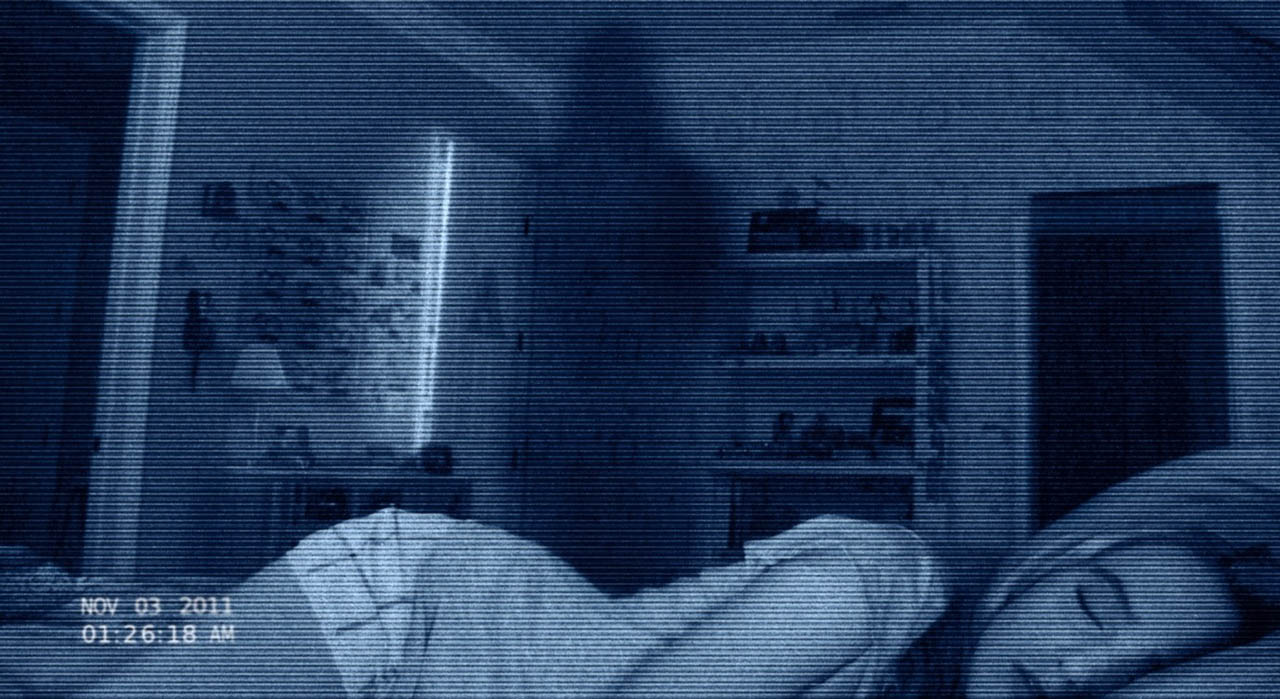 It is fairly optimistic to think that the sixth instalment in any franchise will be the redeemer, and I regret to inform you that our shared cinematic cynicism is once again being vindicated. As we have come to expect from the series, the film follows a troubled family who realise that other worldly forces have taken an interest in their child.

While there are certainly interesting moments throughout the film, they are never explored sufficiently and are framed by a narrative which slides from being merely boring to outright ridiculous by the films conclusion.

While boasting what is possibly the most limp tag line in cinematic history “For the first time, you will see the activity”. (What, observing activity? Like in, literally any movie ever?), the Ghost Dimension is named so for a reason, as it embraces 3D in an effort to freshen up the series, to the point where it almost becomes a plot device. 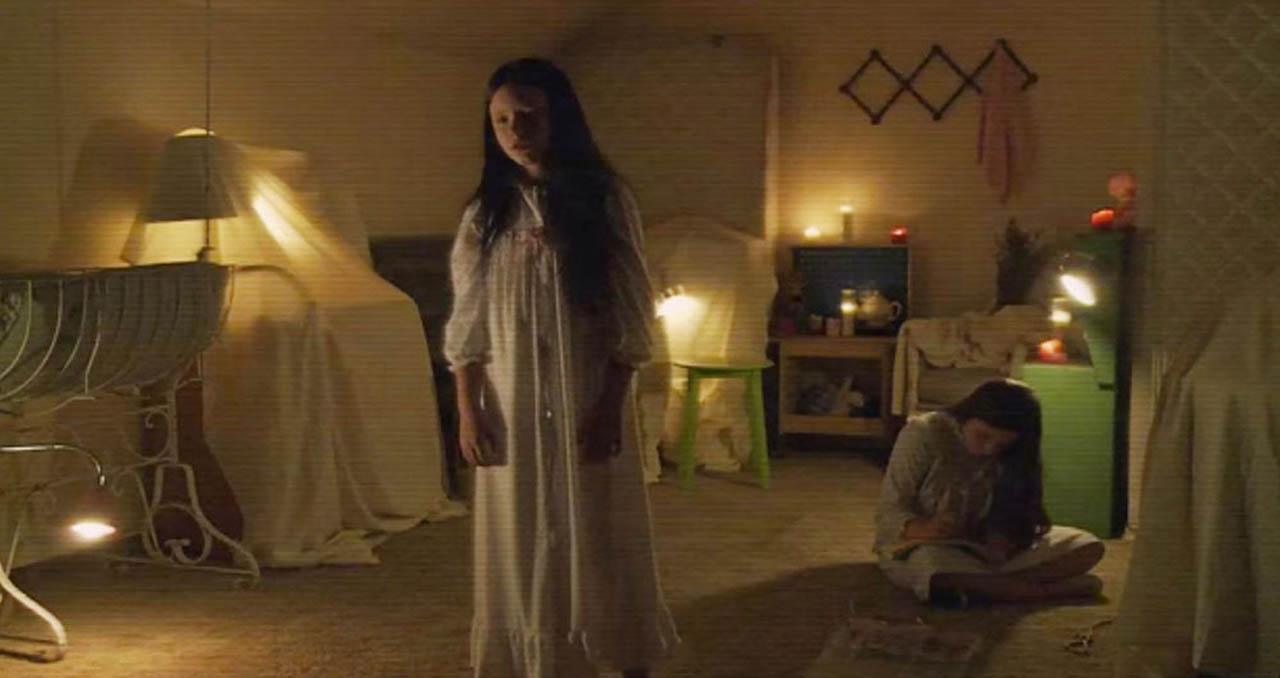 The story centers on a camera and footage found in the family’s new home, the footage is disturbing but the camera itself allows the user to see into the titular Ghost Dimension, and provides an easy avenue for the film makers to make the jump scares project from the screen. The gimmick isn’t terrible but definitely grows tiresome with overuse, which I find sums up my feelings about a lot of these films.

What this series seems to have forgotten, with its regrettable new catch phrase, is that we don’t want to “see the activity”.

The first Paranormal Activity took the time and effort to introduce the audience to a relatable, realistic couple and understood the fundamental lessons that the Blair Witch taught.

Make the lead believably scared and then leave the rest up to the audience’s imagination. Don’t show the monster until the very last second and even then, only for a moment. By the end of the film, Ghost Dimension isn’t even trying for subtlety, it’s swinging for the fences with needless CGI and literally throwing things out of the screen at us, which is the cinematic equivalent of someone yelling BOO! 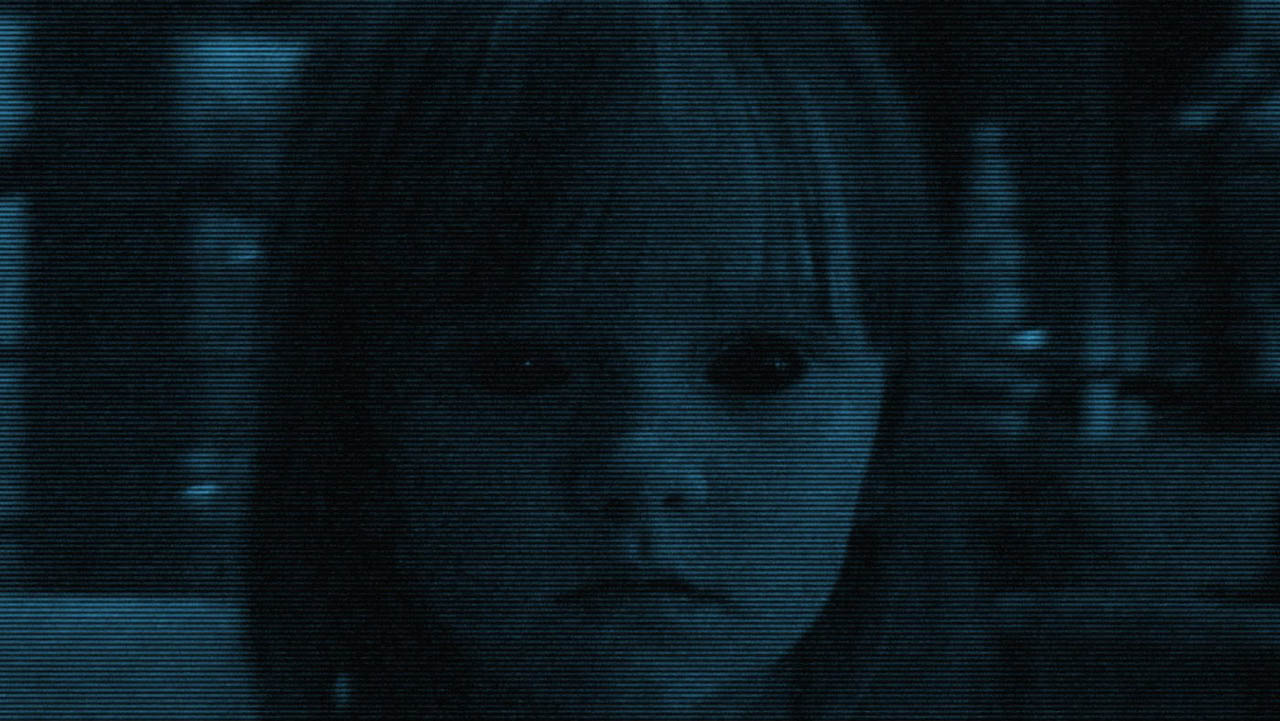 While long term fans of the series may find some sort of closure in the films exploration of its persistently antagonistic spirit ‘Toby’, I found the more loose ends the film tied, the less I cared.

Ghost Dimension shows us too much, a ‘found footage’ film in only the broadest possible sense, at no point is the audience given enough reason to believe what they are watching is anything other than what it is, the last film in a series that ran out of ideas long before it ran out of sequels.