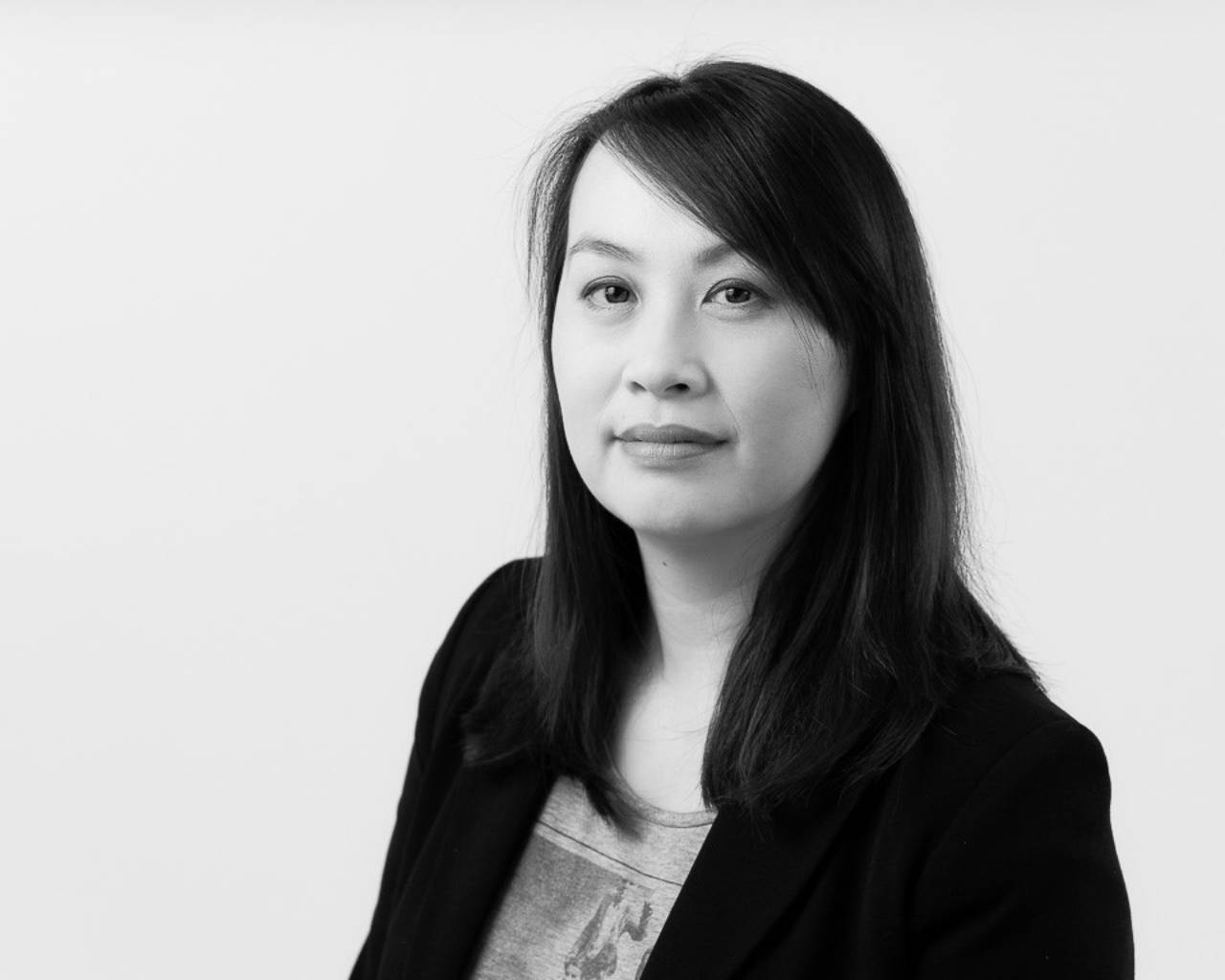 Described as a “Coming of Rage” film, which spotlights the Filipino immigrant experience through a blend of horror and drama, Raging Grace begins production this November in the UK and will debut in North America, the United Kingdom, Ireland, Australia and New Zealand in 2022. 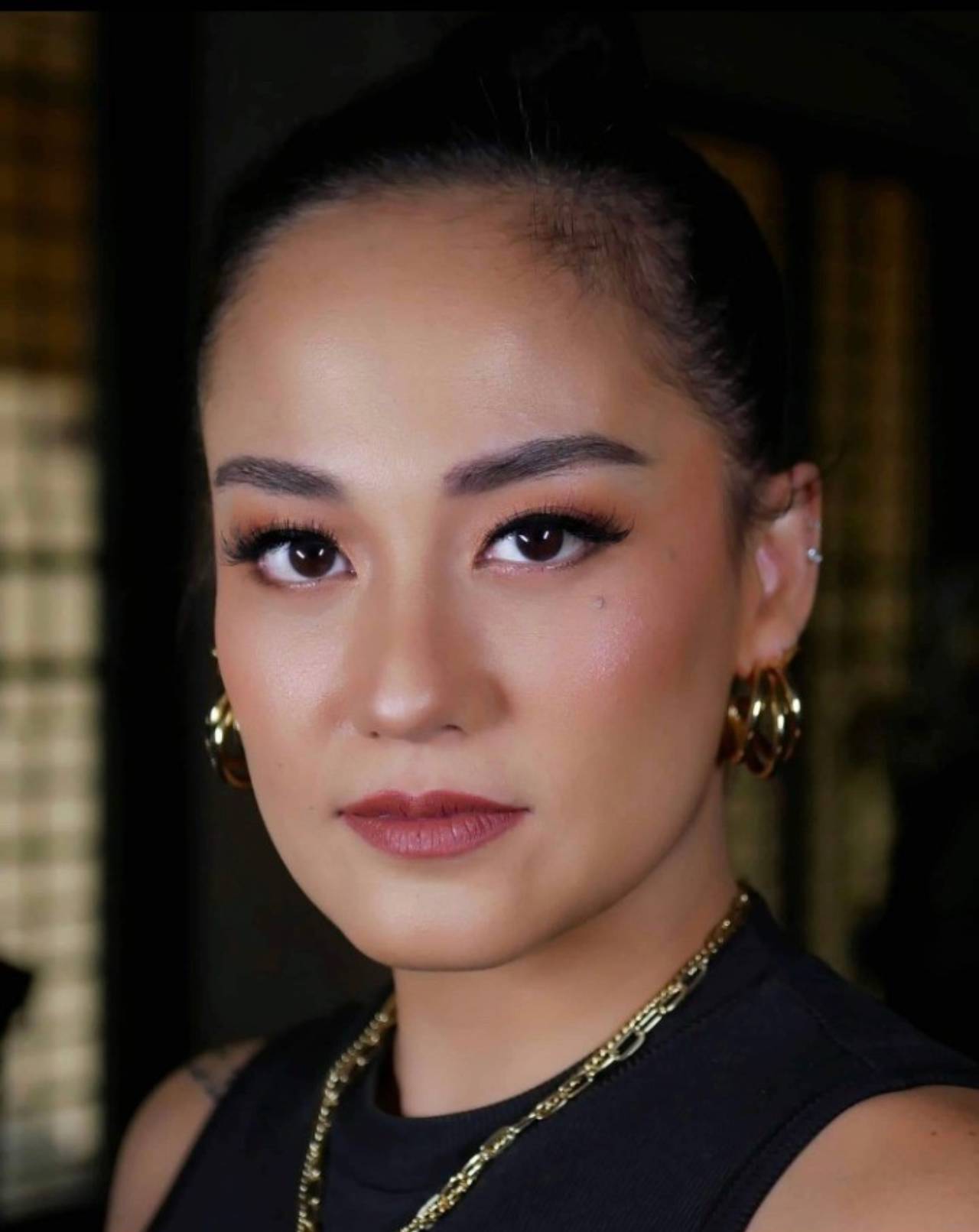 In Raging Grace, an undocumented Filipina immigrant lands a job as a careworker for a seemingly terminal old man, securing a better life for her and her daughter. But a dark discovery threatens to destroy everything she’s strived for and holds dear. 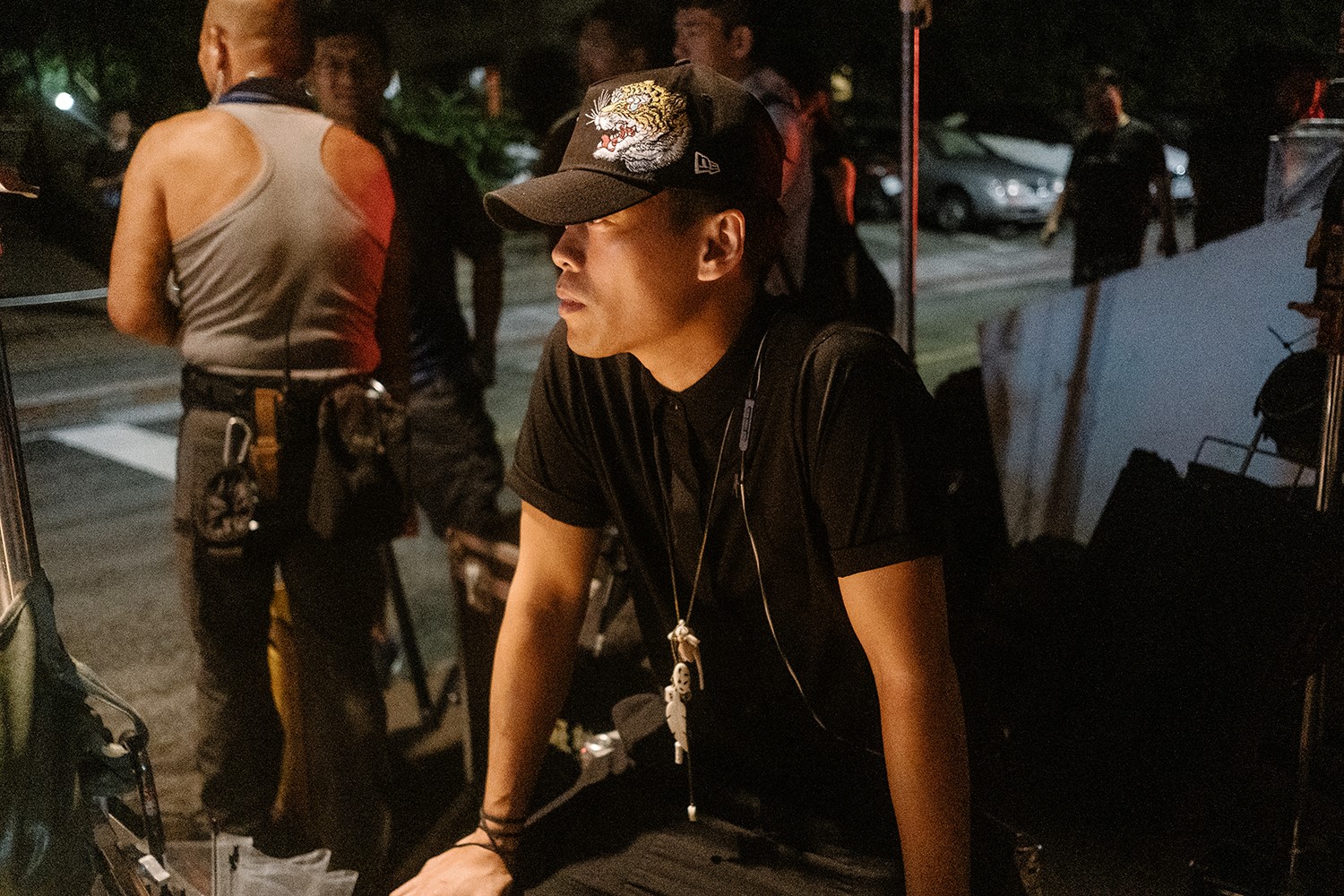 Said Zarcilla: “Raging Grace will be the first British-Filipino feature in British cinema history. Growing up Southeast Asian in London, I was taught to assimilate, to excel but not to stick out, to aspire to whiteness and white approval, to be the model minority, a good immigrant, to not rock the boat. Writing this film  terrified me because it goes against everything my Asian parents taught me about assimilation. To make this film is to approach a place of trauma and horror. That is what it is to approach the master’s house. It’s about challenging old and new white power; it’s about smashing through the barriers that have held back East and Southeast Asian talent; it’s about raging gracefully. Raging Grace is a cathartic spectacle that explores the trauma of being an undocumented worker, but most importantly, a celebration of Filipino culture and our place in this world.  Here’s to dismantling the master’s house and thanks for AMC Networks and Shudder for giving me the platform to do it.”

Said Thai: “Raging Grace is a rare and exciting alignment of all my personal and professional principles and values as producer, a working mother and a refugee. Working with Paris has been and will continue to be an incredible creative adventure. My hope is for this film to be the spark that triggers an uprising of British East and Southeast Asian filmmaking on a global stage. Instrumental in making this happen has been AMC Networks and Shudder – our formidable partners who have empowered us to share our vision without compromise.” 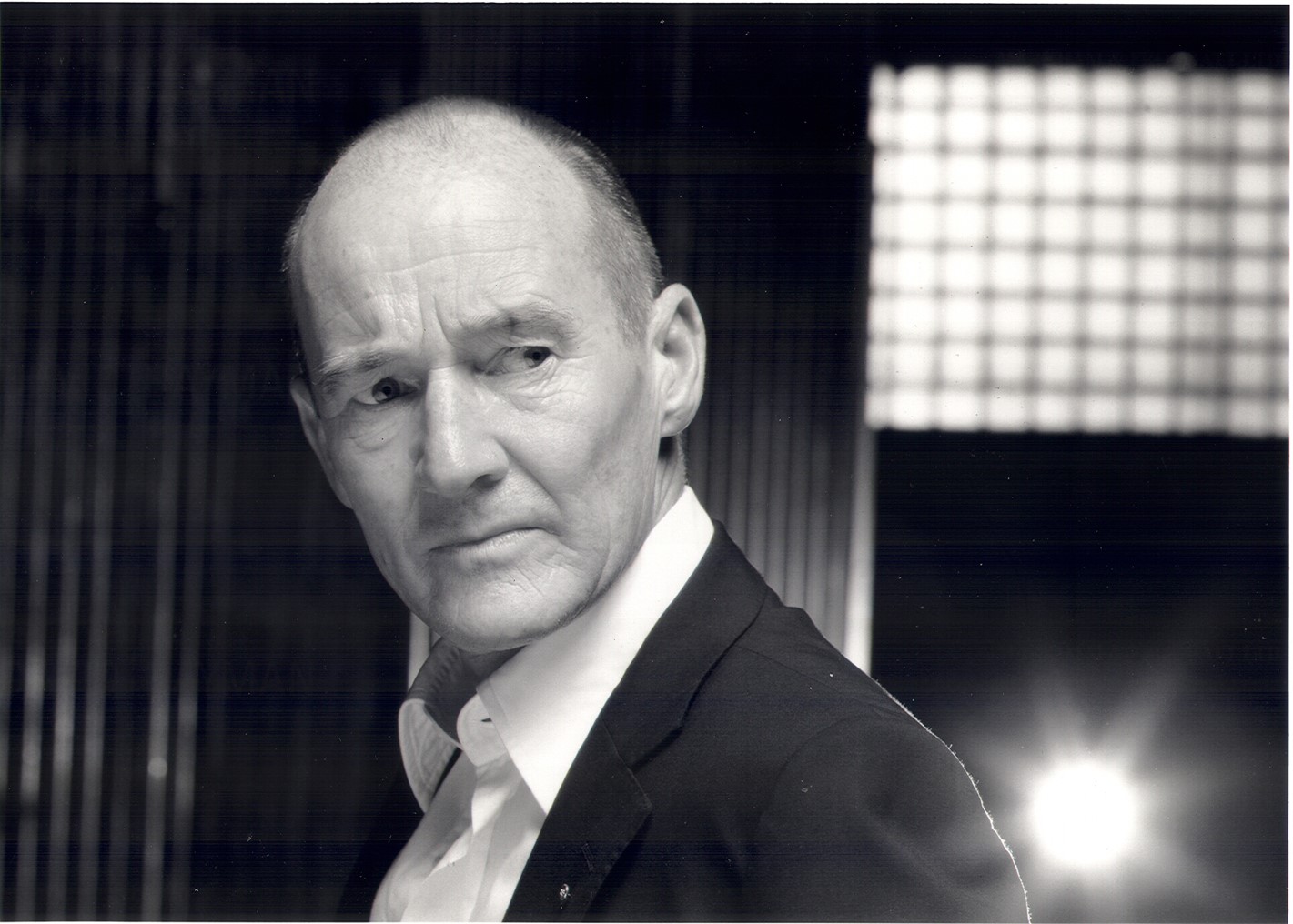 Zarcilla’s film Pommel, supported by Creative England, the BFI and Refinery Media, was nominated for Best British Short at the prestigious BIFA (British Independent Film Awards), and Special Jury Mention for Excellence in Directing at the Oscar-qualifying Los Angeles Asian Pacific Film Festival, and was nominated for Best International Short at the Oscar-qualifying Short Shorts Asia in Japan.

He wrote and directed two-part television drama, The Century Egg for the Emmy-nominated production company Refinery Media. Zarcilla has also been commissioned to develop Inspector Low, a primetime television series adaptation based on the book by Neil Humphreys for 108 Media.

Thai is an independent producer who works across television and features. She has been a Cannes Lions finalist three times. Her production company was listed in Creative England’s leading creative companies in the UK and selected for the prestigious BFI Vision Award.

Thai’s recent credits include Netflix Original documentary Little Miss Sumo, Royal Television Society-nominated virtual reality feature IF, commissioned by Google, Automat, a drama for Sky, and The Promise, an adaptation of The New York Times Best Illustrated Book of the Year by Nicole Davies and Laura Carlin for the BBC.

Thai’s current roster includes a television adaptation of the Caldecott-winning picture book Me…Jane by Patrick McDonnell with five-time Academy-nominated animation studio Cartoon Saloon.  She is developing a feature adaptation of Dark Chapter, winner of the Not Booker Prize (2017) by Winnie M. Li with Northern Irish Screen, and adapting the award-winning sci-fi novel The Boy in the Tower by Polly Ho-Yen into a television series with the support of BFI YACF.