A dystopian future for the human race.

Remnants of giant cities cobbled together on megalothic sized vehicles roaming the wastelands, in search of remaining resources.

In the not so distant future from our current time, humanity got a bit too ‘clever’ with their smart weaponry, and unleashed a destructive force that would be otherwise unimaginable. When differing nations retalliated against eachother and detonated their weapons of global destruction, called the sixty minute war, the impact caused the Earth’s crust to break apart.

The Earth as we know it was no more. 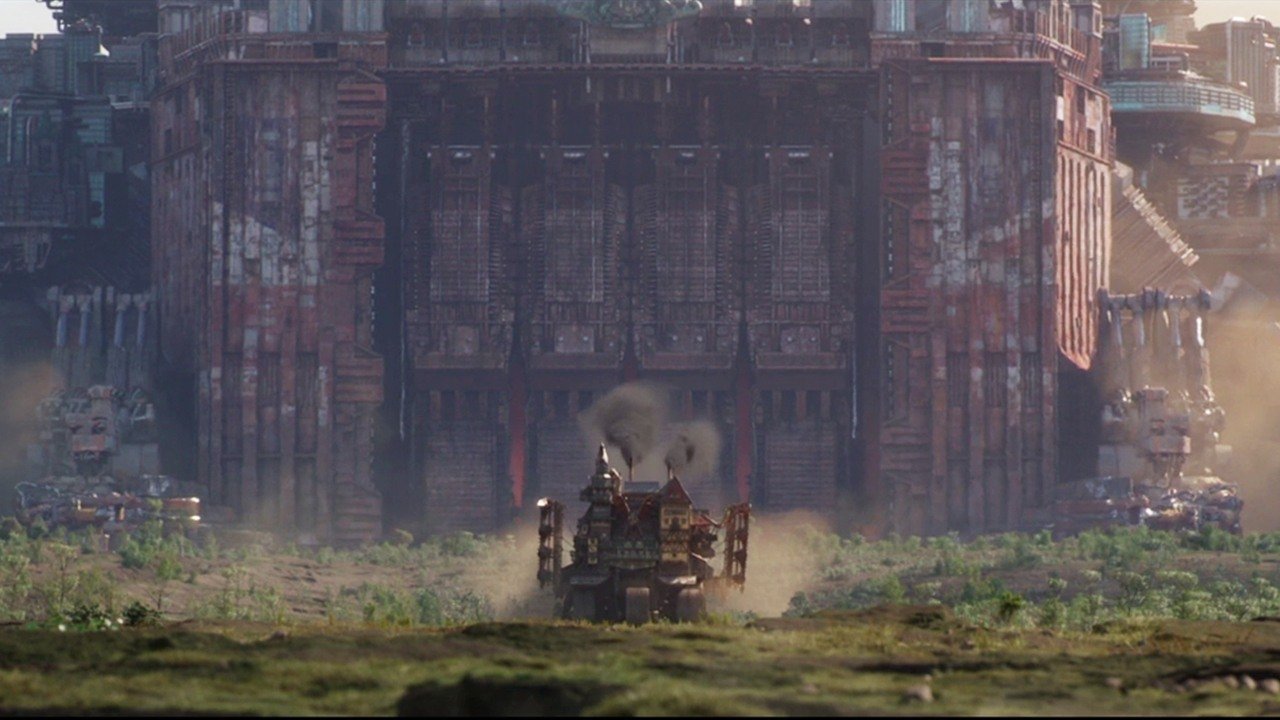 Fast-forward a thousand years and the ancestors of those that survived now live in structures on wheels driving around the now barren landscapes looking for resources to survive, sell or collect.

Universal Pictures and Peter Jackson’s adaption of the Sci-Fi / Steam-Punk novel series by Philip Reeve, Mortal Engines fuses fantasy with (what could be) a reality, if the human race continues on its destructive path.

Parts of the city of London survived the chaos, sort of. What remained was piled upon a moving platform where thousands of people now live out their lives. This is the city life they know.

And even though the Earth has since stabilised, a ‘Municipal Darwinism’ exists with the human race. Simply living in a city on traction is the ‘only’ way to be. 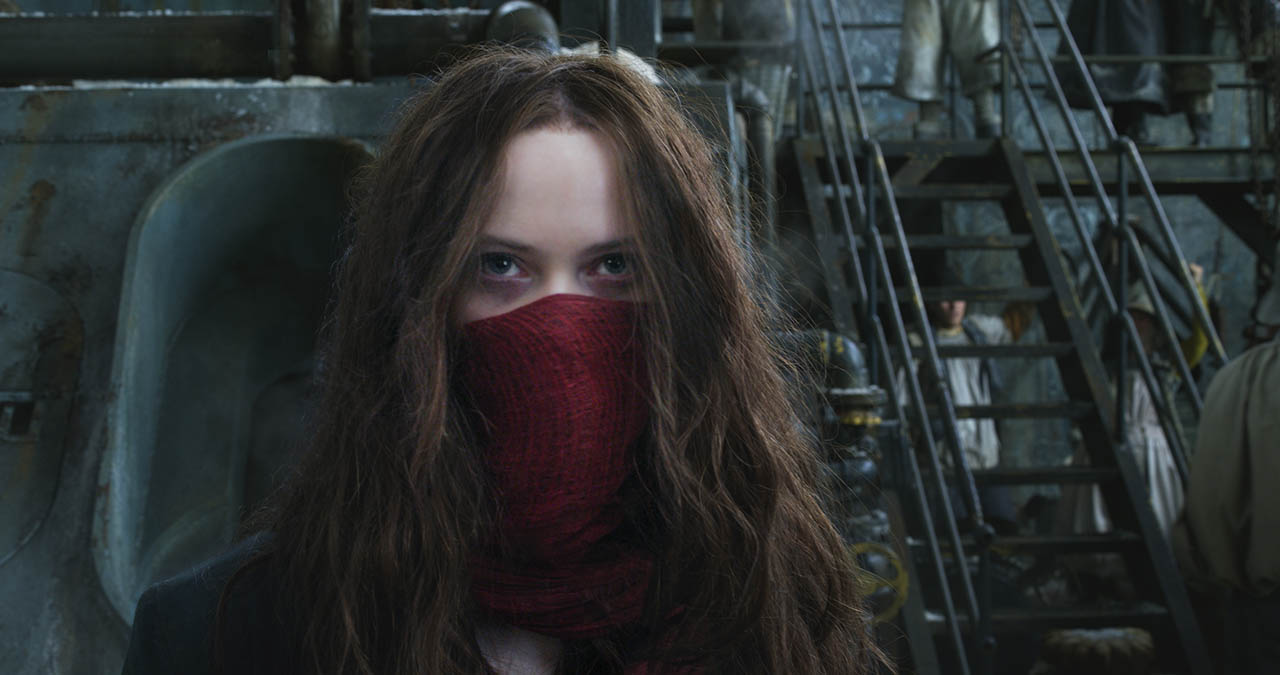 London the super city on tracks, headed by Thaddeus Valentine (Hugo Weaving) ingests the smaller mobile towns incorporating and to a degree, enslaving their small population in to the workforce of London’s lower class.

Thaddeus Valentine is not only interested in hunting down the smaller towns that are navigating their way around the broken planet. He is also interested in obtaining resources to keep London going and artefacts left over from the ‘ancients’ (us in our present time).

Of particular interest for him is the ‘ancients’ weapons technology. Both a source of renewable energy but also highly destructive. 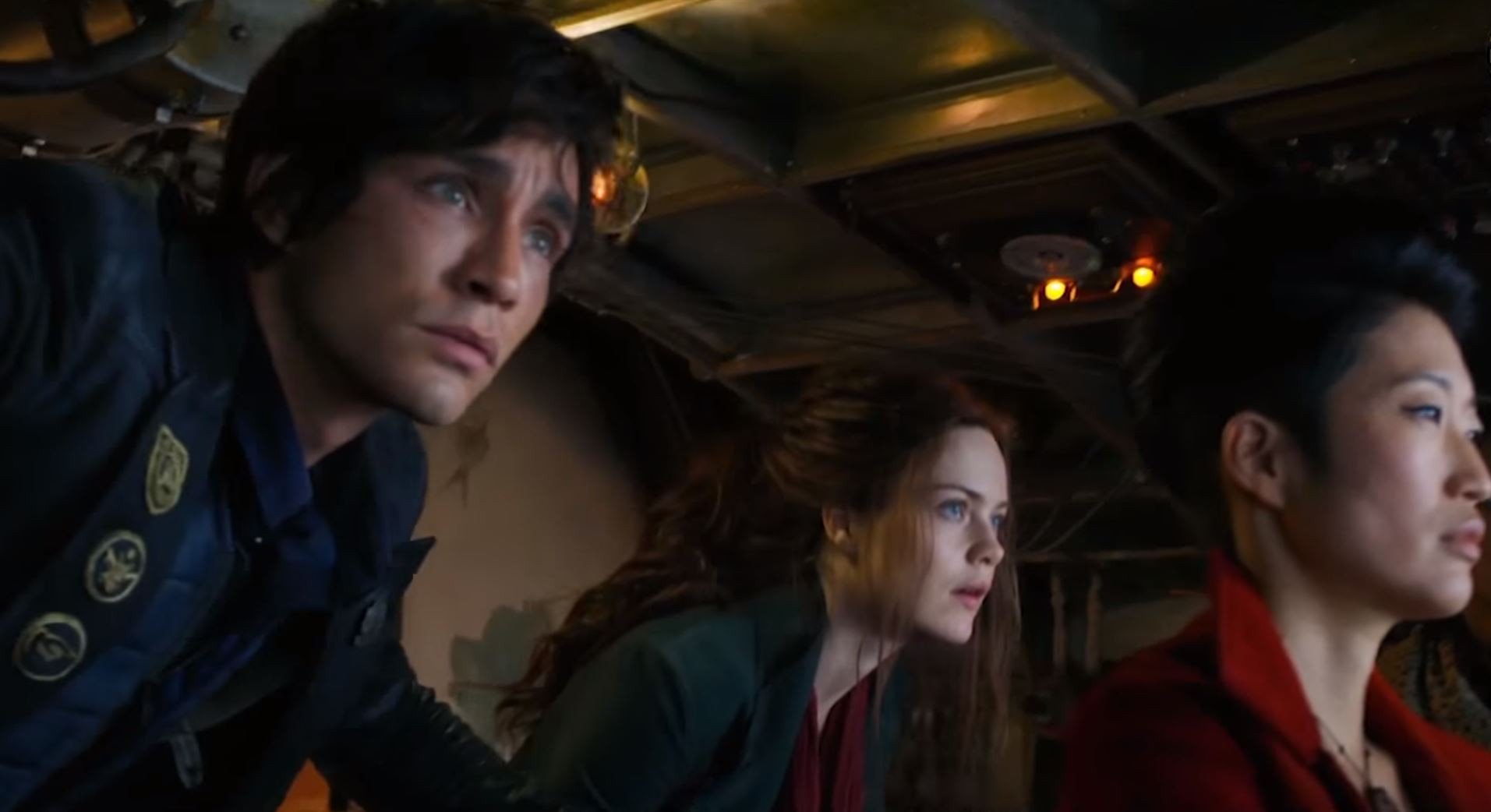 As a small mining town is swallowed up by the heaving London, one girl called Hester Shaw (Hera Hilmar) places herself on the path of revenge, managing to get in to London and seek Thaddeus to avenge her mother’s murder.

Her path crosses with Tom Natsworthy (Robert Sheehan) an employee in the London Museum who specializes in retrieving historical artefacts, and after an altercation, the premise and true nature of Thaddeus becomes apparent, both Hester and Tom must team up to survive the barren Earth. Together, but alone.

Hester is used to living rough. Seeing her Mum violently killed and trying to survive alone in an unforgiving world at the age of eight – the physically and emotionally scarred child as rescued by Shrike, one of the few remaining ‘Resurrected’. A league of cyber-flesh soldiers built for combat from the bodies of the dead. 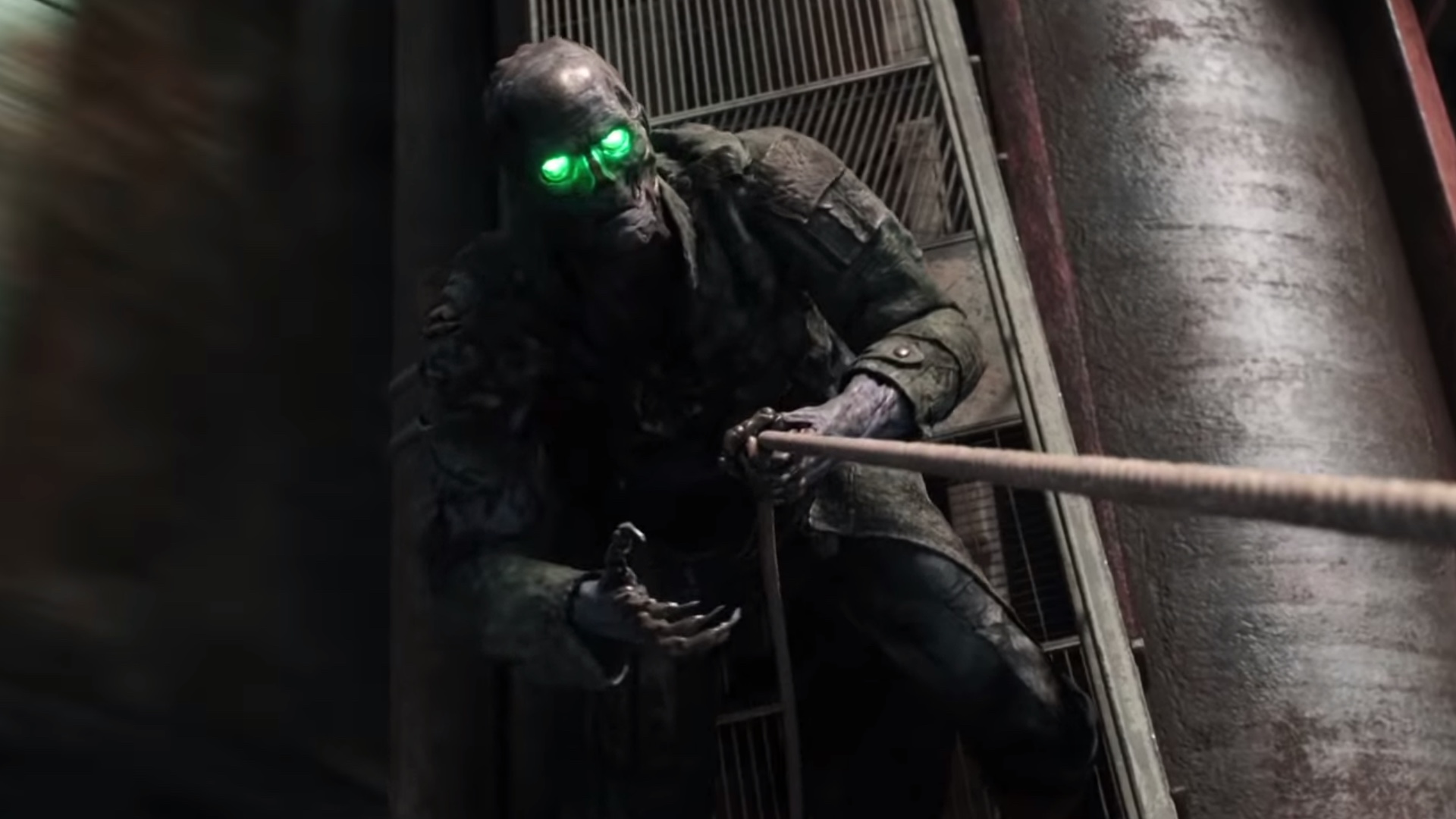 Tom and Hester are eventually picked up by a wanted rebel and leader of the Anti-Traction League, Anna Fang (Jihae Kim). She reveals that she knew Hester’s mother and had been looking for her for years to take her in and keep her safe.

But, Hester’s past is fast catching up to her… Shrike is on a mission to find her, so that she can make good on a promise to him. Shrike who was imprisoned and freed by Thaddeus.

Mortal Engines has a lot to its story, and I’m really just covering the surface. A narrative that fully engrosses you throughout and has a very strong and relatable message to it if humans continue to make the same past mistakes.

New Zealand studio’s Wingnut Films has a few kiwiana easter eggs in the film – that the more observant will find amusing.

Mortal Engines is a hell of a Steam-Punk ride – and I suspect it is the first of many more to come in the series. It’s epic from start to finish, a film that makes what could’ve been a complicated story into a totally digestible, overly satisfying visual feast of an adventure.