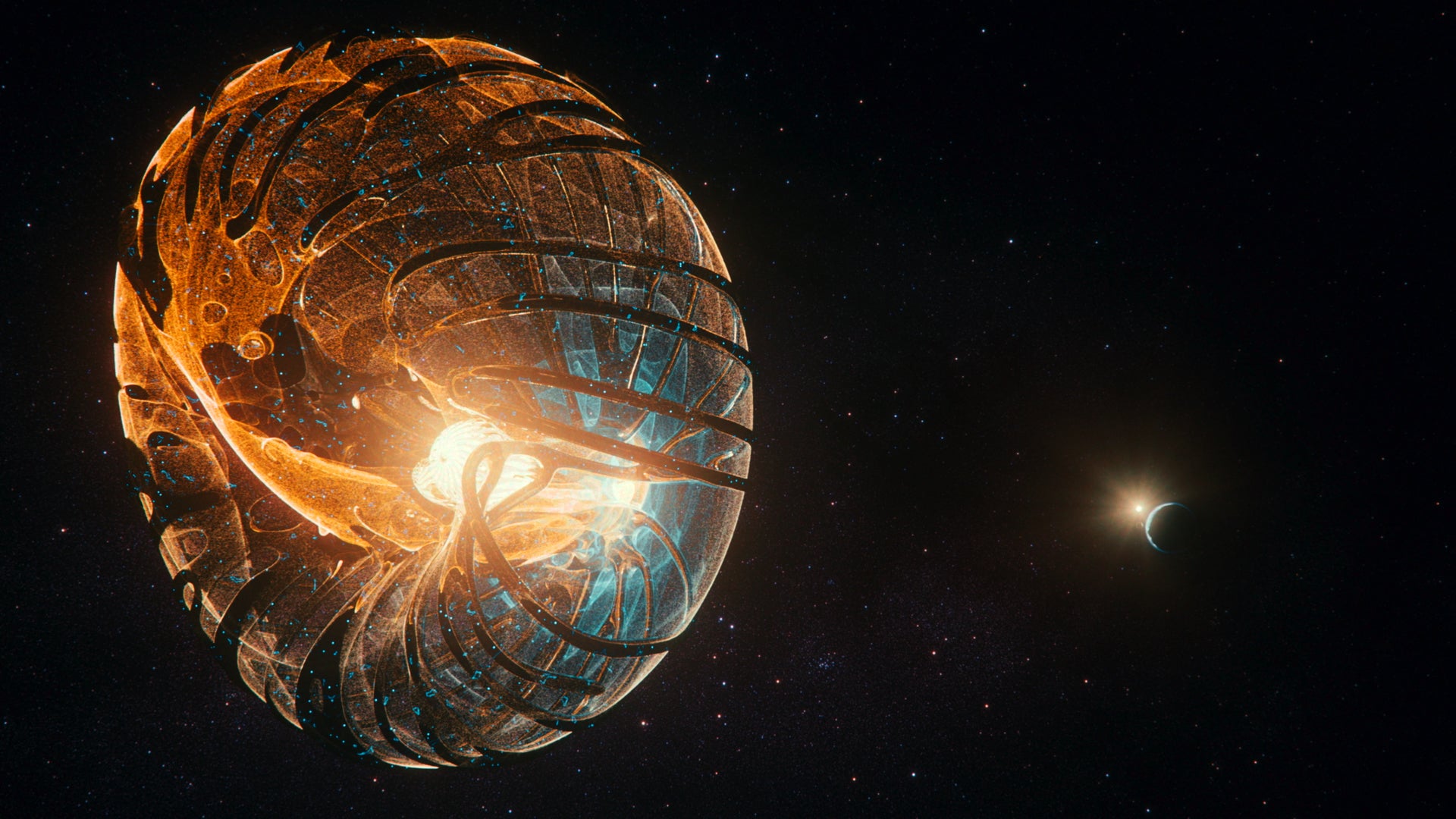 When Cosmos: A Personal Voyage was released I didn’t catch it because… well I wasn’t born yet. I did manage to catch Cosmos: A Spacetime Odyssey six years ago though and two things were apparent, a series of mini documentaries about space is awesome and Neil deGrasse Tyson is an excellent presenter.

The name Cosmos: Possible Worlds gave me the impression it was going to dig into specifics about what we know and wonder about space, and the first episode continued that impression.  What I didn’t expect was the show to pull way back and tell a bunch of stories of our past exploration. It was a delightful surprise.

Take for instance Nikolai Vavilov. I knew a little bit about the Russian scientist that under Soviet rule had pressure to stop sciencing, but continued trying to complete his seed collection for genetics studying for the future. This episode gave a thorough explanation of his story, the context he worked under, and the extraordinary sacrifice and achievement of his team. 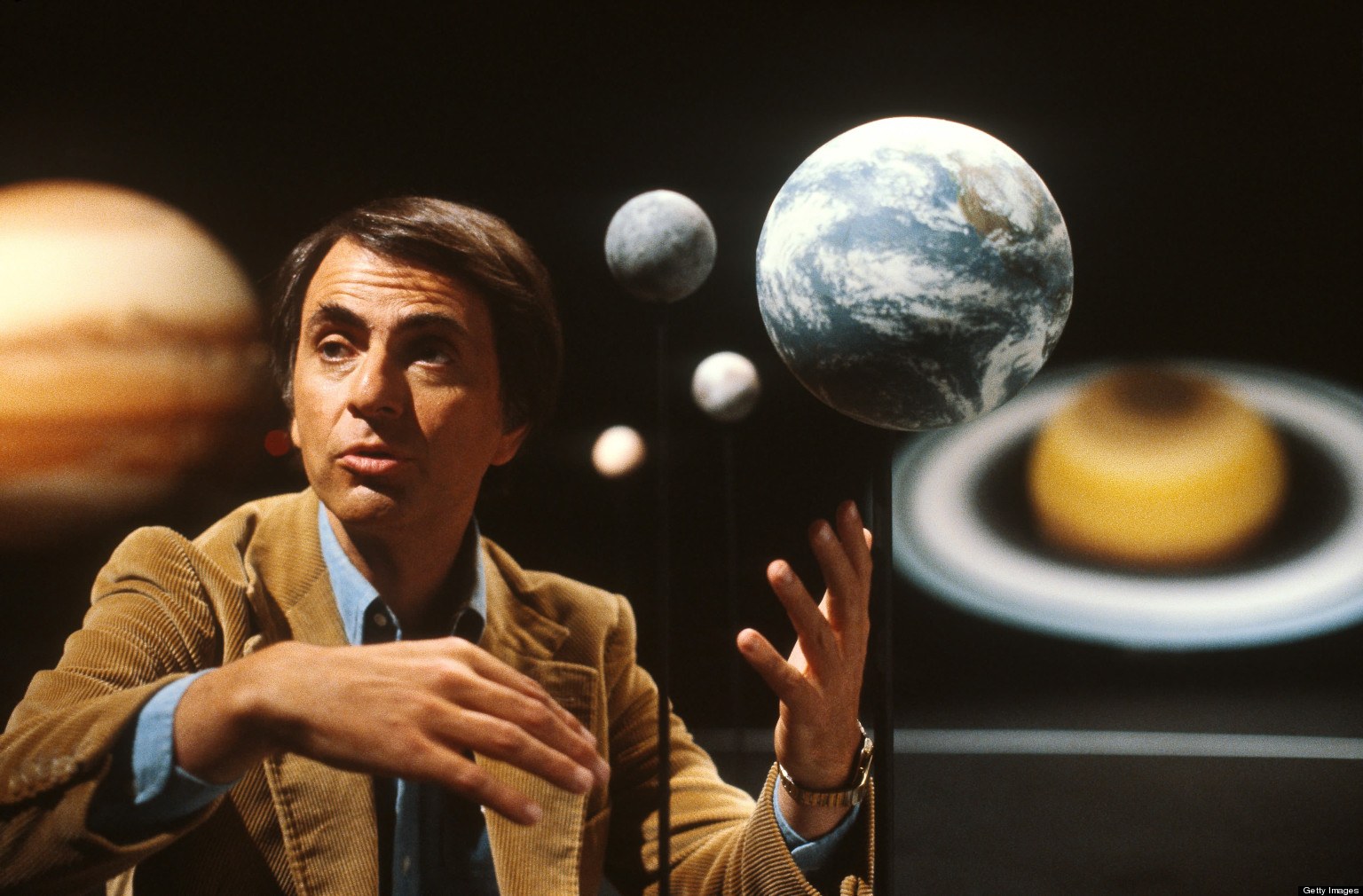 Throw in there an episode about Polynesian explorers who managed to take the plunge from knowing what is in front of them, to taking a gamble on exploring the seas for things they couldn’t see and ultimately didn’t know about. When you break down the story of how these extraordinary people managed to found amazing nations like our own, the enormity of the task these ancient explorers overcame is truly brilliant.

That’s how these stories relate to us exploring new worlds. When you see where we came from, you understand the possibilities of where we can go which adds a whole bunch of context to the episodes that are more space focused. The first episode is a touch all over the place, but when you see the rest of the series you see what they tried to achieve in that first episode.

One of the things I enjoyed the most was the use of animation. Episode one is CGI heavy and there are a few others like that throughout, but some of it is at its best with the animation. A lot of stuff, especially historical, is animated. This actually makes those episodes a lot more watchable than shows that do uncomfortable recreations.

Cosmos: Possible Worlds was definitely a lot more than I could have expected. Some episodes are a bit all over the place, but the absolute breadth of topics covered makes it an interesting watch that is well worth your time. Don’t be put off by the first episode, there is a point to it. 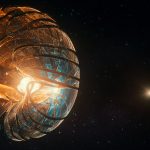