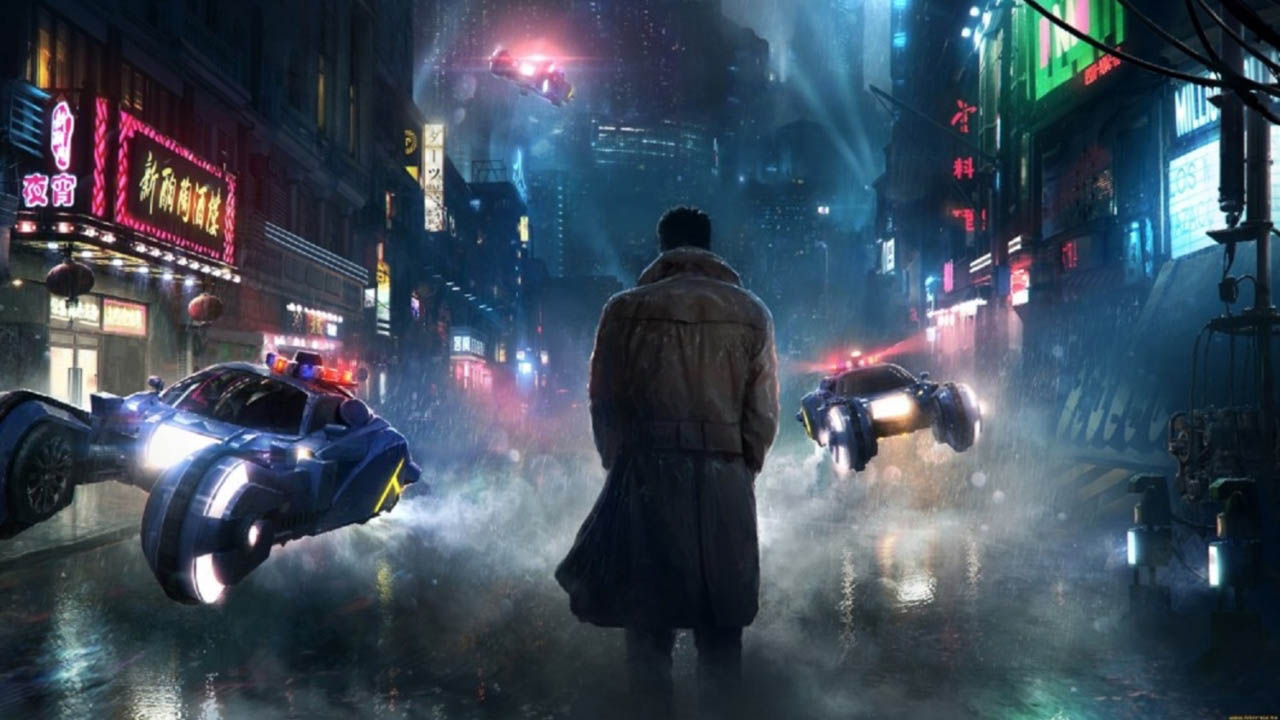 The significance of the original Blade Runner is hard to overstate, considered by many to be one of the pinnacles of the genre it almost singlehandedly invented cyberpunk and set the standard for intelligent sci-fi in cinema.

It is with understandable trepidation that the news of the sequel was announced, under the direction of Denis Villeneuve, best known for Arrival and Prisoners. As much as I loved his earlier work, I came to this viewing with my arms crossed and ready to be disappointed. 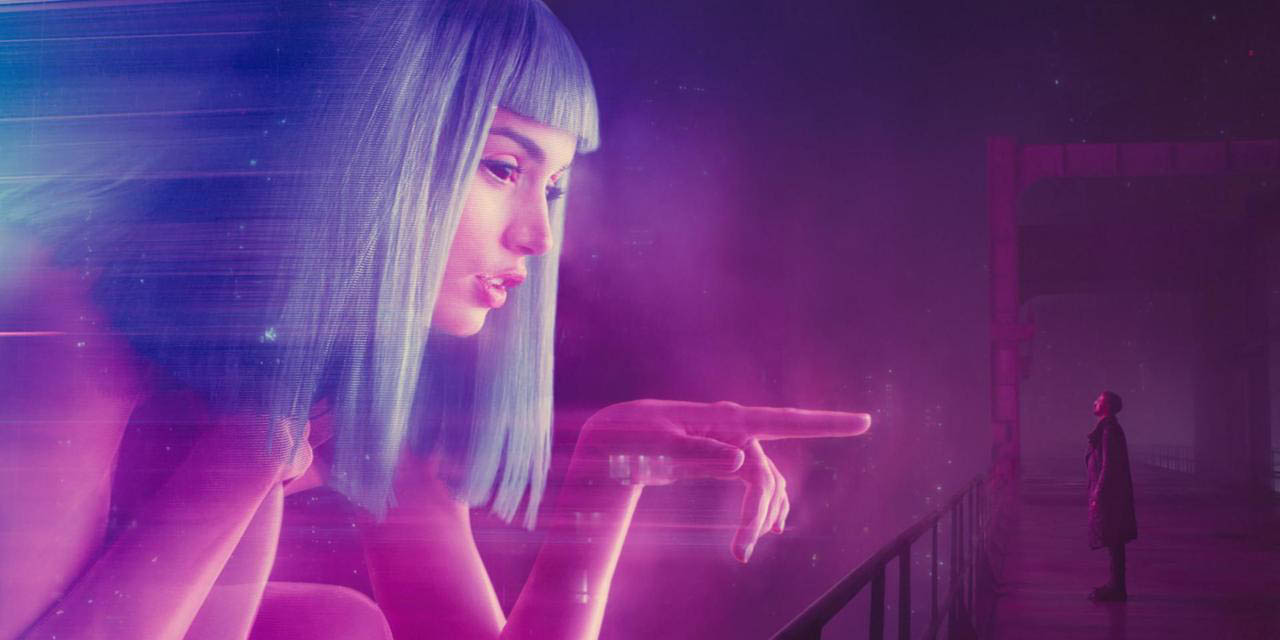 For those unfamiliar with the original, the central premise is that in a not too distant future, humanoid machines known as ‘replicants’ are used as a slave class. When a machine goes rogue, specialised police known as ‘Blade Runners’ track them down. These machines may not even be aware that they aren’t human, the ethical quandaries this creates building the backbone of the film.

Set 30 years after the original, the film follows K(Ryan Gosling) a new generation of blade runner hunting down a new model of replicants. The marketing team has done a great job of not allowing to much of the film to be spoiled in trailers, suffice to say that the story quickly takes a direction I had not expected.

The visuals of the film are as beautiful as they are impactful. Every frame of every shot is immaculate, those familiar with Arrival, will know something of Villeneuve’s style and it is  perfectly suited to the neon-drenched rainscape of Blade Runner.

While CG is used to great effect throughout the film, the director takes pains to keep the movie grounded with practical effects, which was instrumental in the originals success. What signifies cyber punk has always been the drudgery of life juxtaposed with the gleam of hi-technology.

Every shot is packed with details which make the world of Blade Runner tangible, from what people eat to how they huddle in the rain, a thousand small touches ground this epic, almost 3 hour adventure. 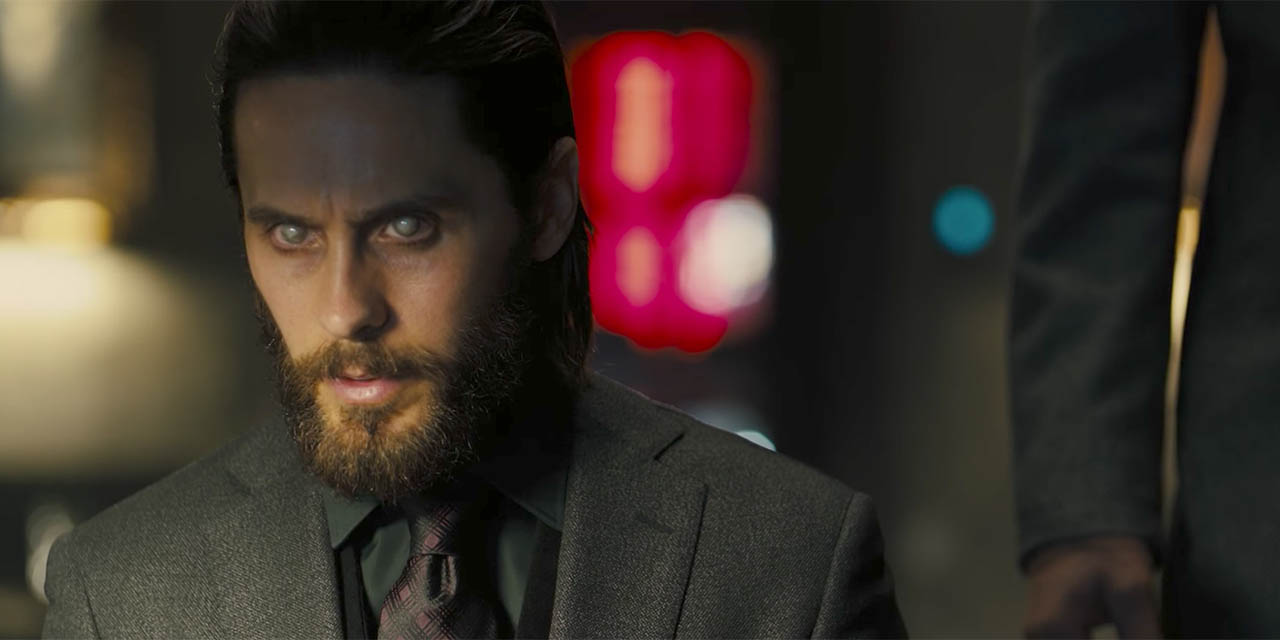 Sound design is particularly fantastic, from the heavy scrape of K’s gun being dragged across a desk to the deep thud of bullets smashing into concrete, the sounding of the film supports it’s impressive visual scope

There have been few films in the past ten years that I have felt demanded to be seen in IMAX, but this is surely one of them. The scale of some shot’s is enormous, and IMAX gives them a punch which left me trembling.

Ryan Gosling’s flat delivery is perfect for the role of K, and when he does eventually meet up with hero of the original film, Deckard (Harrison Ford), their chemistry is compelling. 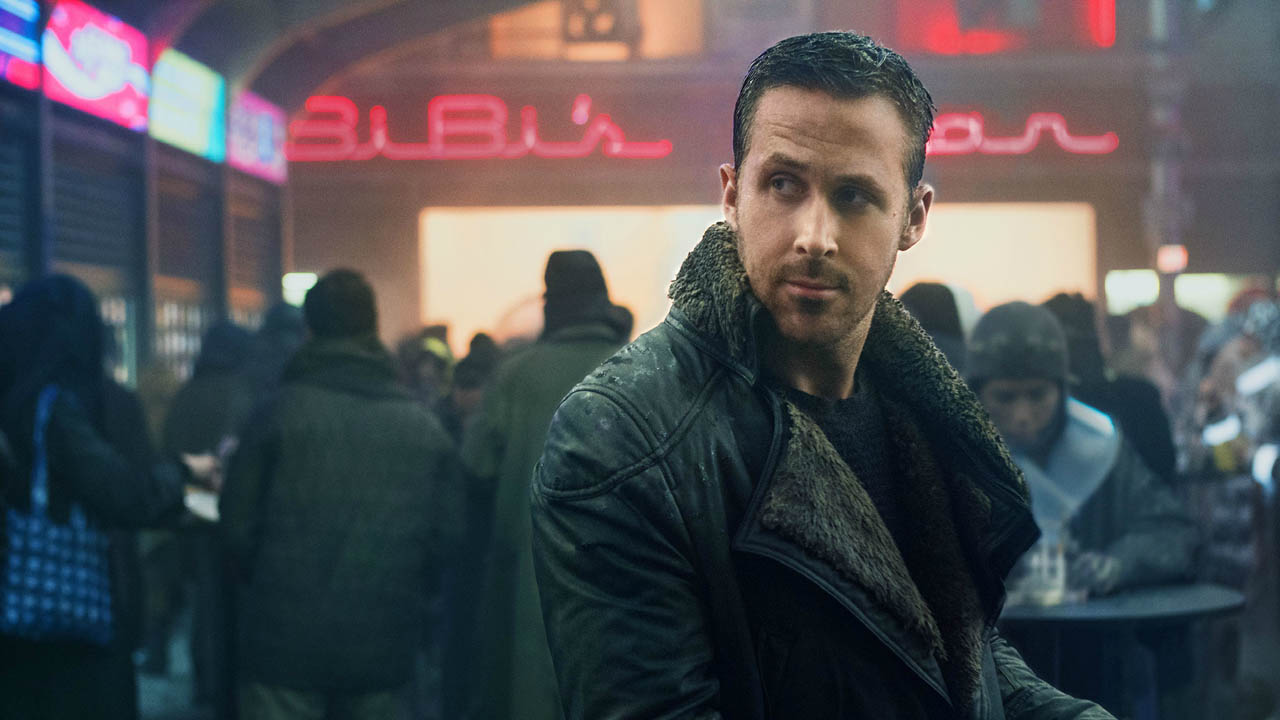 Jared Leto as Wallace, the sinister successor the original films Tyrell, brings his own form of brooding intensity to a role that was originally written for David Bowie. While some might find his poetic murmurings a little too on the nose, overall he provides enough of a menacing backdrop to propel the plot.

Leto and Ford are both used sparingly throughout the film, both in it long enough to lend weight without overstaying their welcome.

Dave Bautista further proves his acting chops with a small but powerful role in the fims opening, setting the stage for the unfolding plot with an interesting mix of quiet grief and savage violence.

The stand out of the cast is (Sylvia Hoeks), who gives a sleek lethality to her role as ‘Luv’, Wallace’s henchwoman. While she carries off her character’s violence and ruthlessness brilliantly, it’s her bitter touches of humanity which make the character stand out.

My single critique of the film would come in the form of its treatment of female characters. While each stands on her own as a strong character, to my mind too much of the film revolved around their interactions with the male protagonists.  While all the individual plots were justified narratively, I feel more effort could have been spent in fleshing out the female casts stories away from the central narrative of K and Wallace.

Blade Runner 2049 is overall a staggering achievement from a master film maker, which holds up both the closer you zoom in and the further you step back. It is a sequel that many people prayed would never be made, but thank god that the right person did. 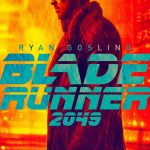