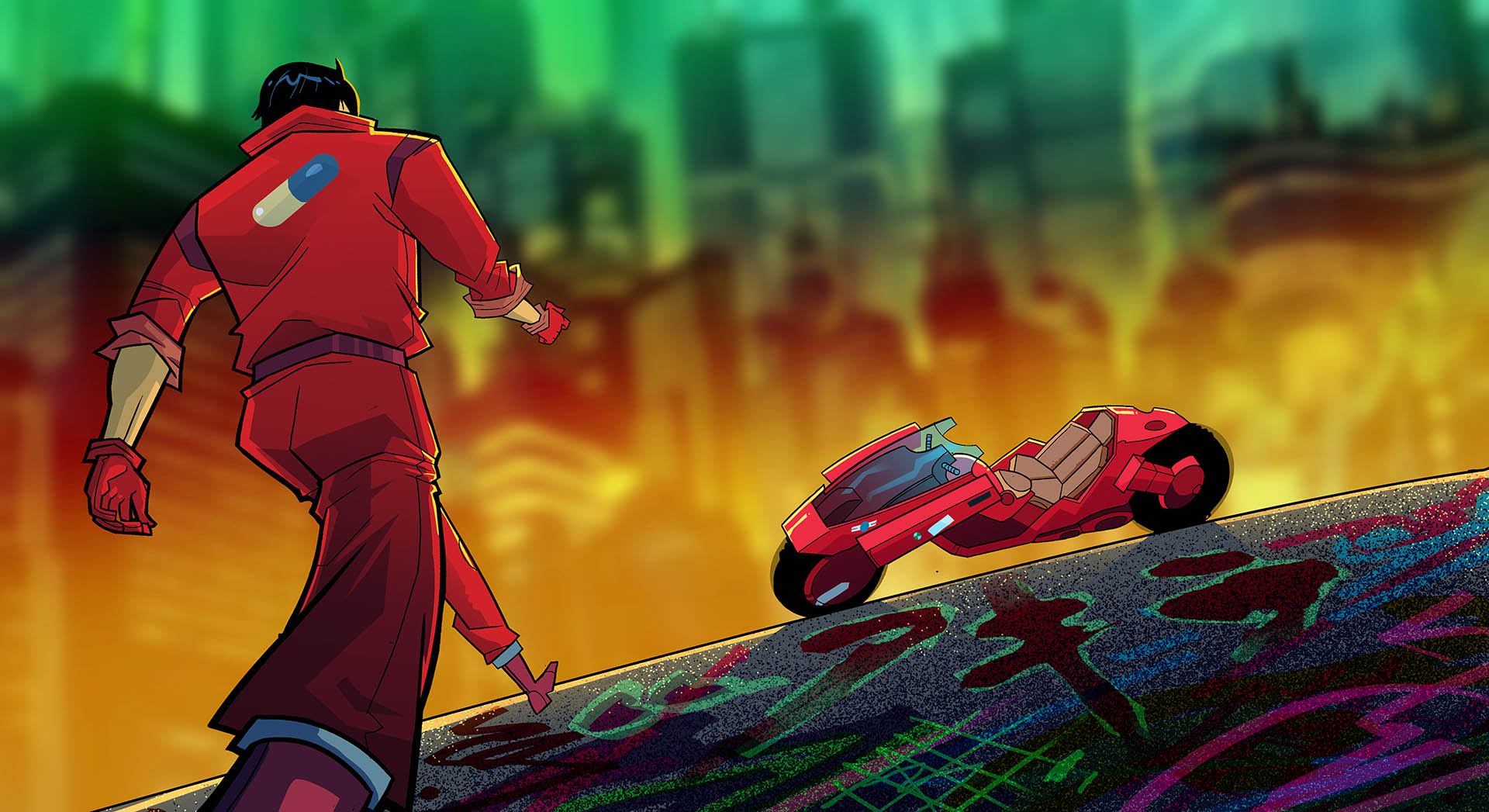 Akira is one of the true classic anime films as with many of the classic movies everyone must see, I still haven’t got around to it.

So naturally a 4K remaster showing in cinemas means I finally got a golden opportunity to see it for my first time in the best way possible, on the big screen.

Akira is set in 2019 in the futuristic city Neo-Tokyo, which was rebuilt when Tokyo was destroyed in 1988. The whole city is ruled over by an oppressive government and the streets are filled with biker gangs and violent protests, so not a great place to live. A group of gang members find themselves caught off guard when a child who is aged like an old man appears to have telekinetic powers and hurts one of their members in an explosion while running away from authorities. 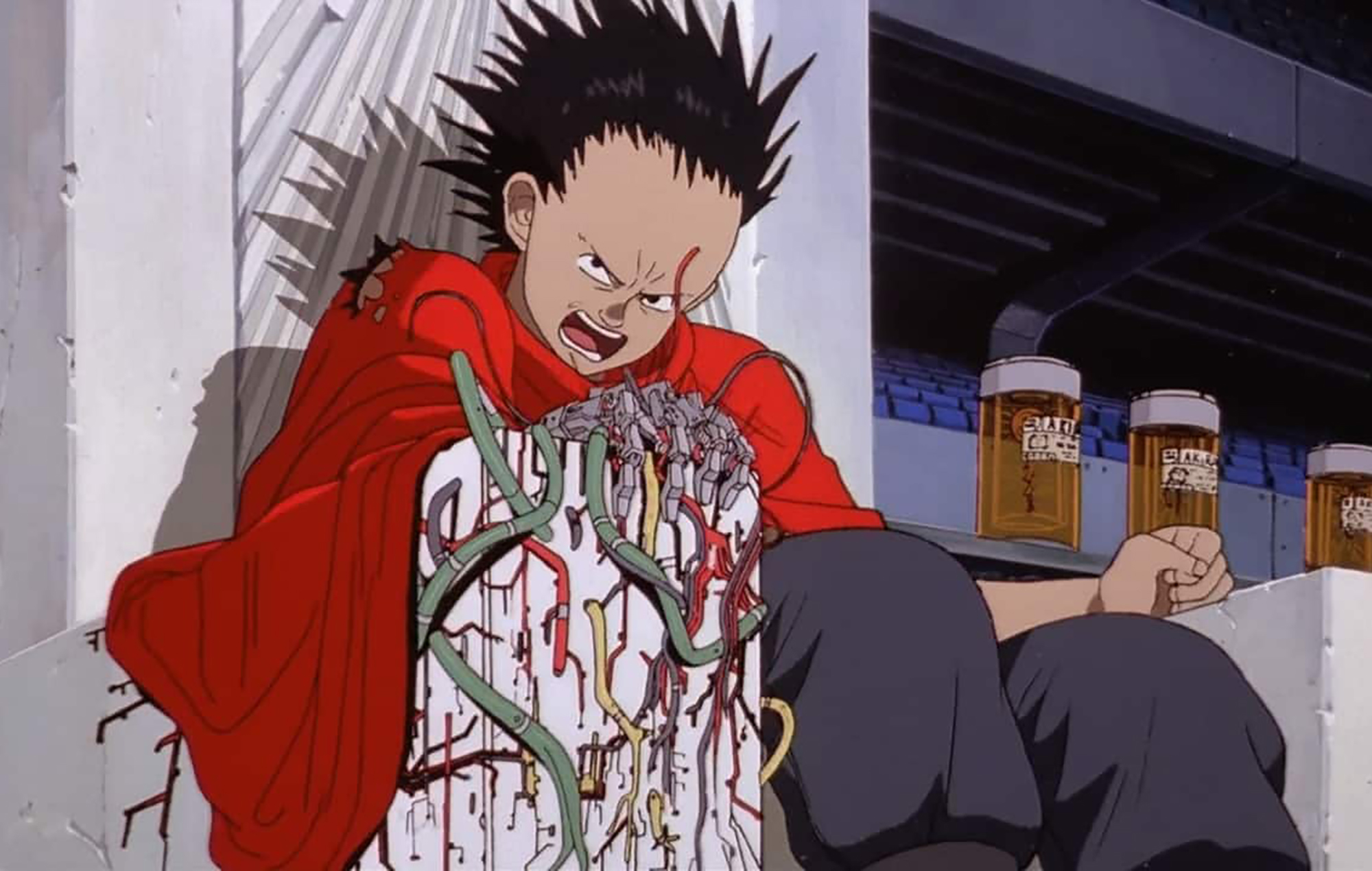 The group is then thrown into a rapid escalation of events as we are exposed to more of these people, and the injured biker finds himself being exposed to some experimentation as he develops powers. Then things go from chaos to chaos.

There are aspects of Akira that haven’t aged well. At the time no doubt the movie was revolutionary, but nowadays things like pacing for movies have changed a bit. The movie goes through three reasonably distinct phases. We have a stage getting to know the biker gang, then we go through the phase where they come in contact with the powered kids, and the final portion where everything goes bonkers. 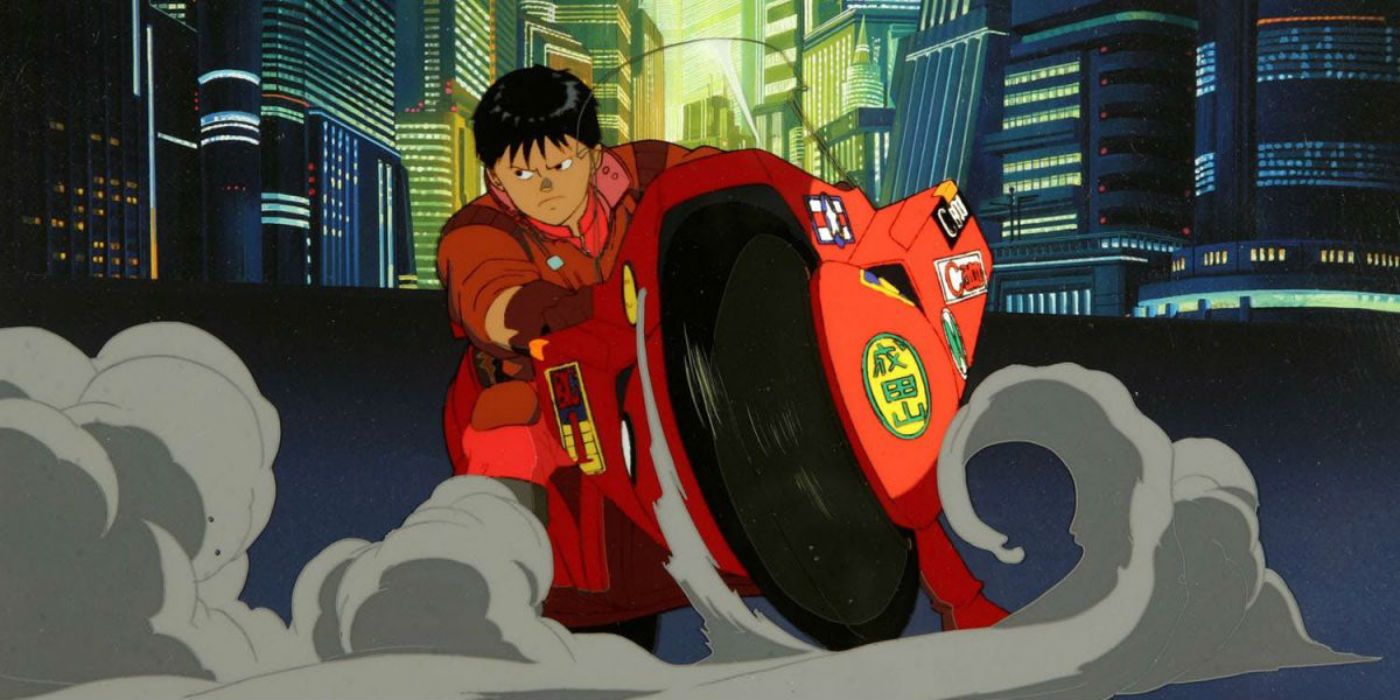 I won’t elaborate on the story much more because if like me you haven’t seen it yet then you deserve to enjoy the movie as blind as possible. The pacing at the start and near the middle can be a bit slow, but boy that last part of the movie has a lot of craziness and I definitely didn’t expect it to go the way it did.

The updated visuals have been done well. An opening panning scenic shot had a dipping frame rate which had me nervous, but that was the only time I noticed it. The animation is old, but they have done a good job to tidy it up a lot in a way that makes it look like a movie from 1988 but without the shortcomings.

Akira is a great movie. It is 32 years old so naturally you need to go into it expecting that in the same way you would watch any classic movie you hadn’t seen before, but it still manages to tell a weird ass story in a setting that has since then been thrashed to death.

Expect weirdness and you will be delighted. 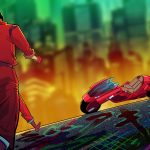 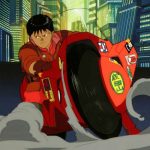 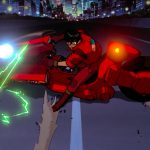 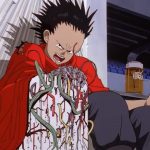