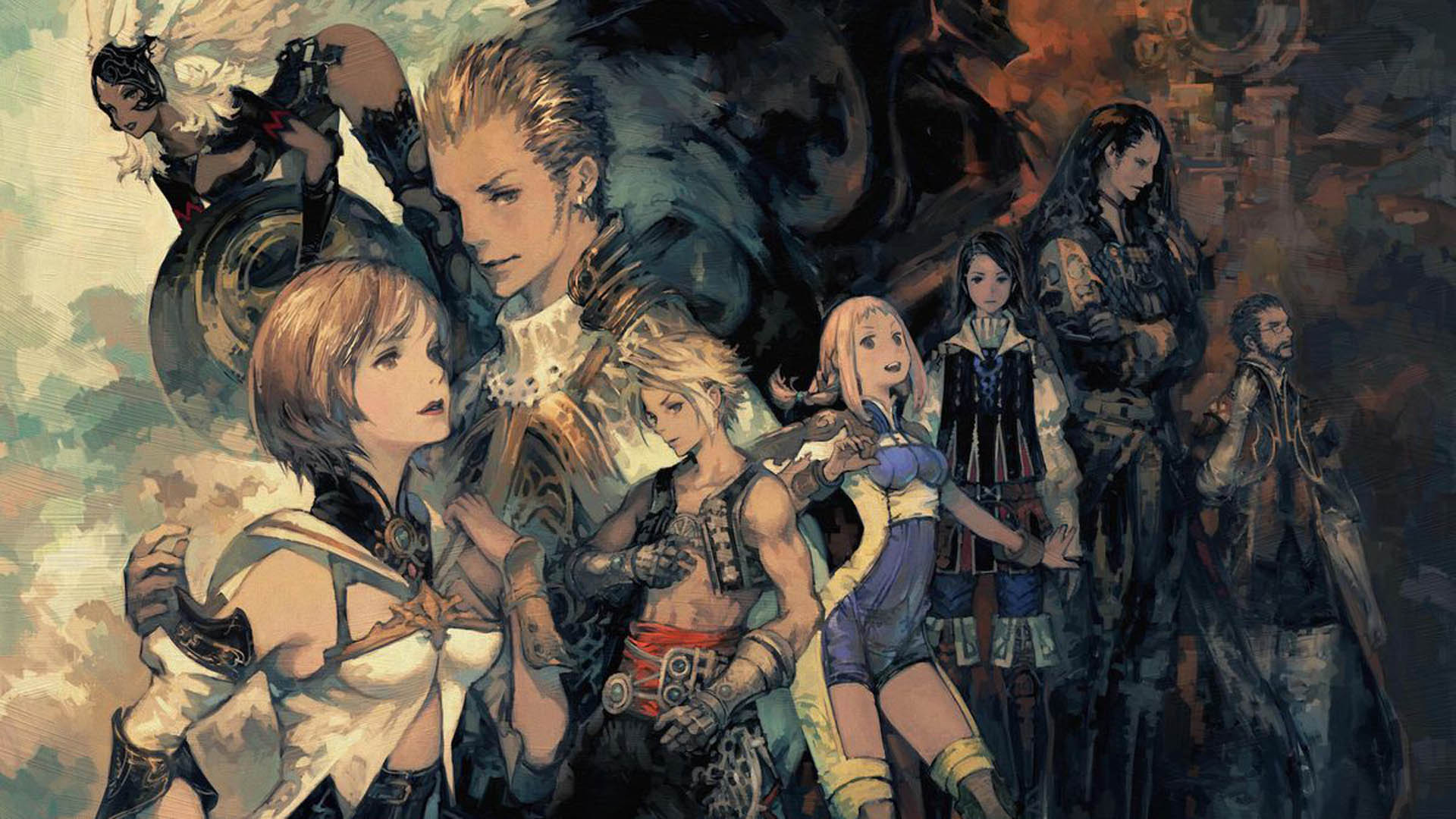 To be honest, I hated this game when it first came out.

Well maybe I didn’t hate it, but I was definitely disappointed. My love affair with FF10 was still not over at the time, and I had heard unsettling rumours about how much had changed in this new Final Fantasy.

The classic battle system was dropped for something simultaneously more complicated yet strangely hands off, the levelling system caused every character to end up identical, actually moving through the game world was more of a chore than a pleasure because of long and frequent load times. 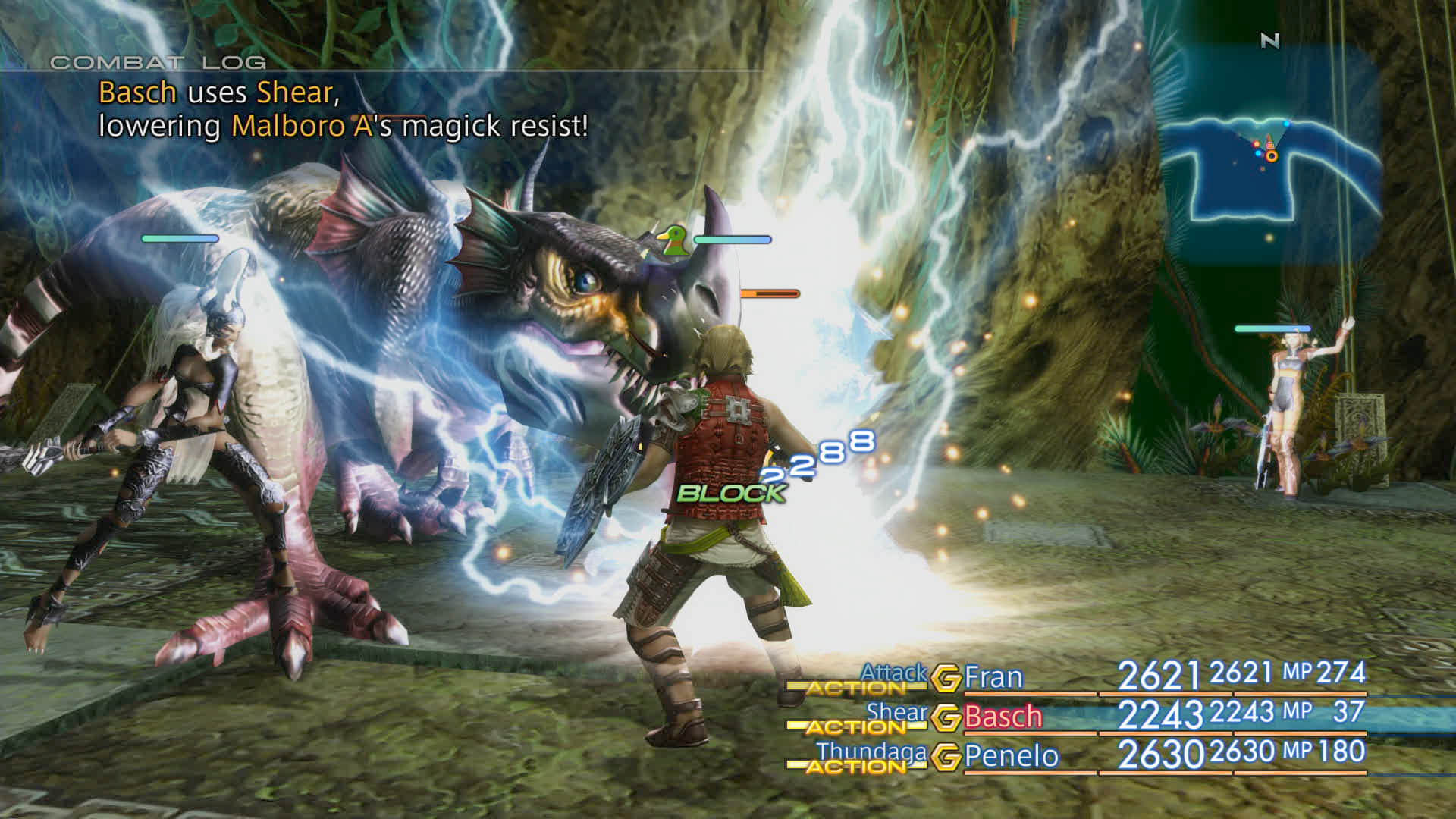 Now, years later, we have received a polished remaster with gameplay tweaks, graphical boost and an entirely new levelling system. So, it was with some trepidation that I picked up my controller to jump back into the world of Vaan, warring empires and dashing sky pirates.

Was it different this time around? Yes. Yes. A thousand times yes.

To start, it looks great. The game is vibrant and colourful and the graphical edges are smoothed over with just enough HD buffing to hide its age while keeping its aesthetic intact 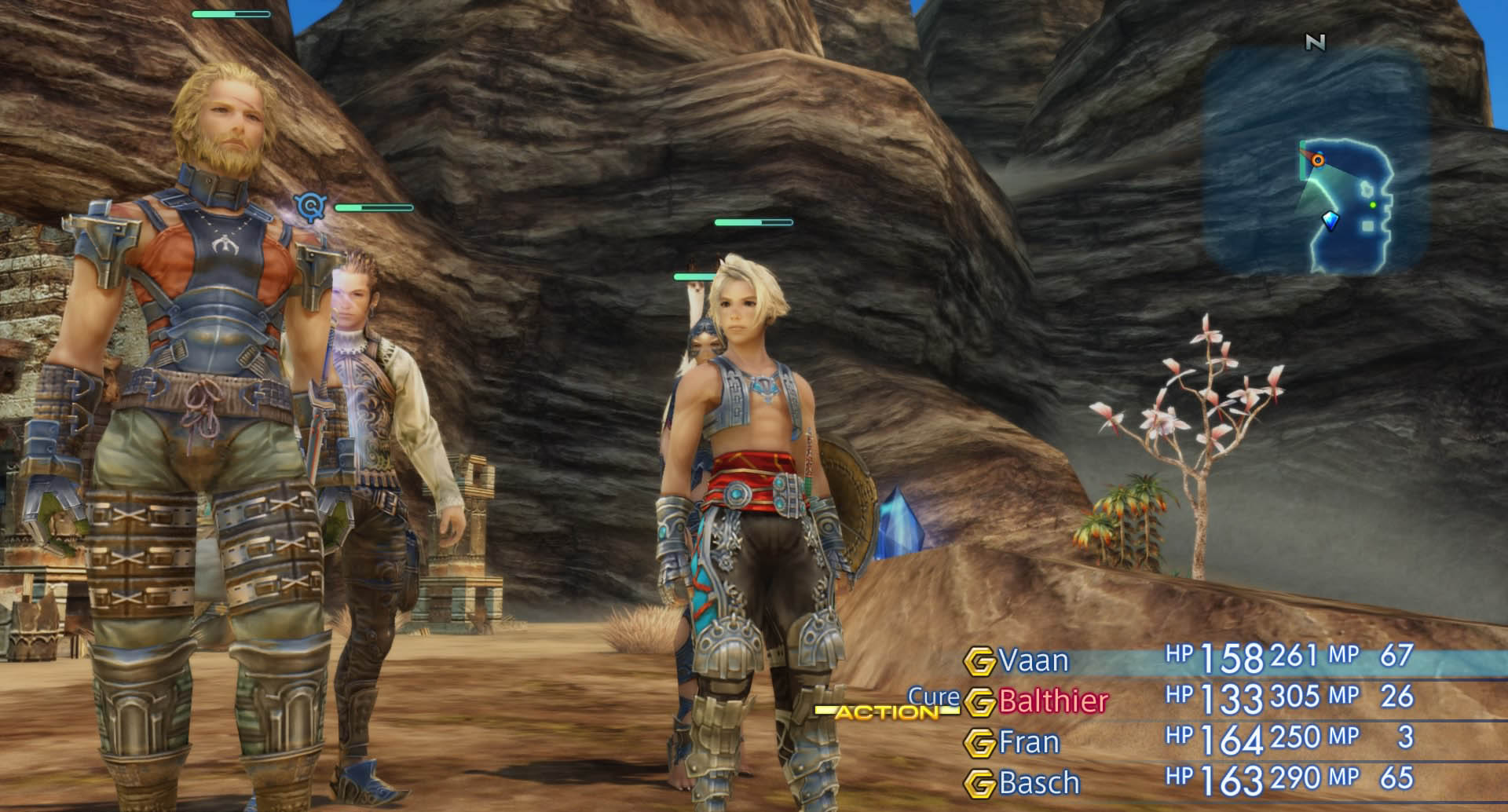 The welcome inclusion of a “Jobs” list, in which all of your characters may pick a class from Final Fantasy staples such as Black Mage or Knight, means you can tailor your party to your playstyle, instead of ending the game with a party of identically versatile death machines.

A major frustration in the original release (and to be honest, all Final Fantasy titles), was the drudgery of level grinding.  Zodiac Age has included a “Fast Mode”, where you can speed gameplay up significantly with the press of a button, making travel or levelling much more bearable.

In terms of the game’s actual story, it has held up surprisingly well. 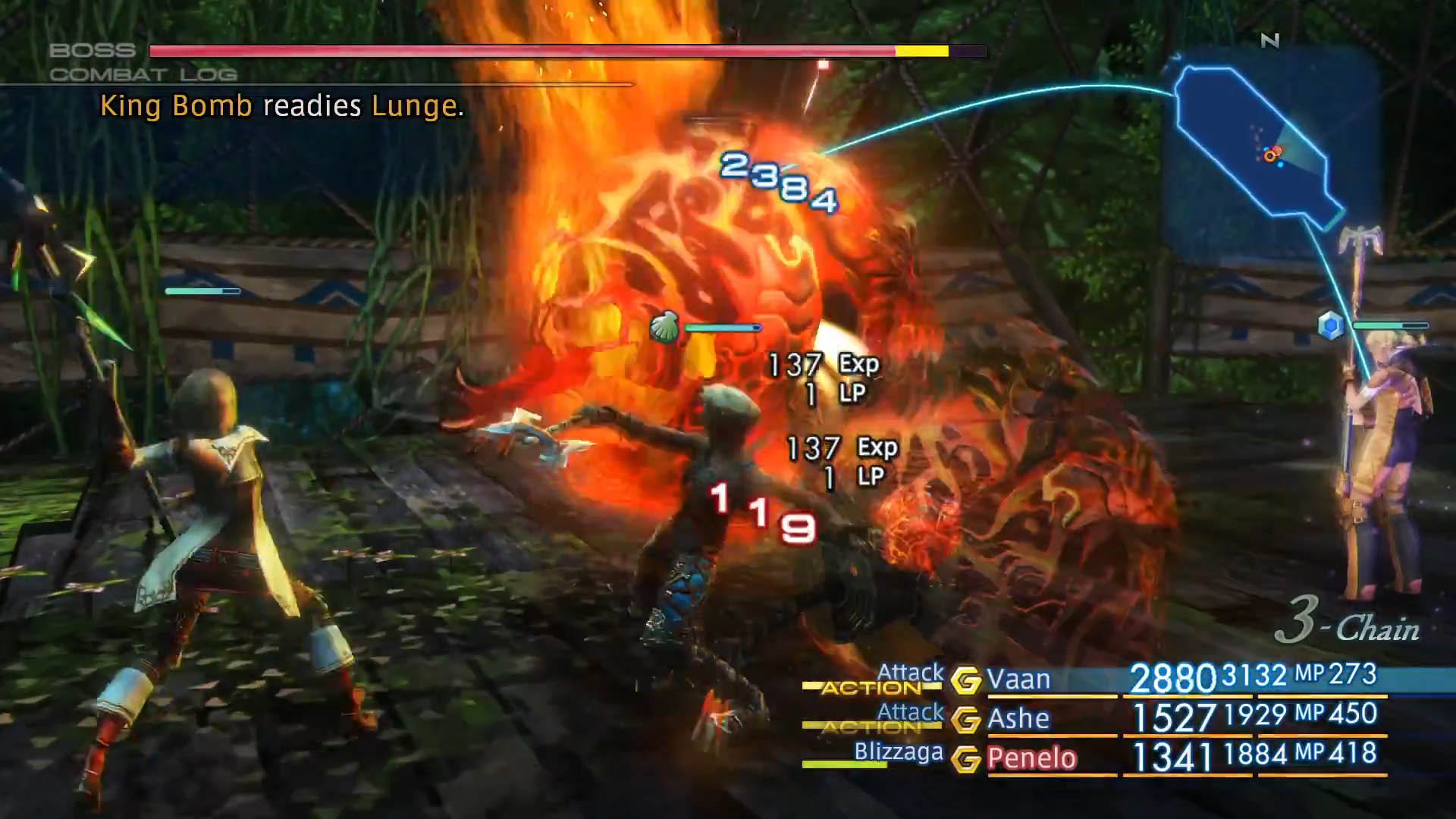 Maybe it’s because I’ve come to it off the back of finishing FF15, but I can’t help but feel a contrast between the two.

FF15 built a world that was beautiful, vast and hollow. The creatures in it felt separate from the world instead of inhabiting it, the cast were one-note caricatures. By contrast, everyone in Zodiac Age develops as the story progresses, each becoming invested in the epic scope of the conflict in seperate ways.

Yes, the plot is over the top in the style of all Final Fantasy titles, but it is still sincere and thoughtful in ways that FF15 lacked. 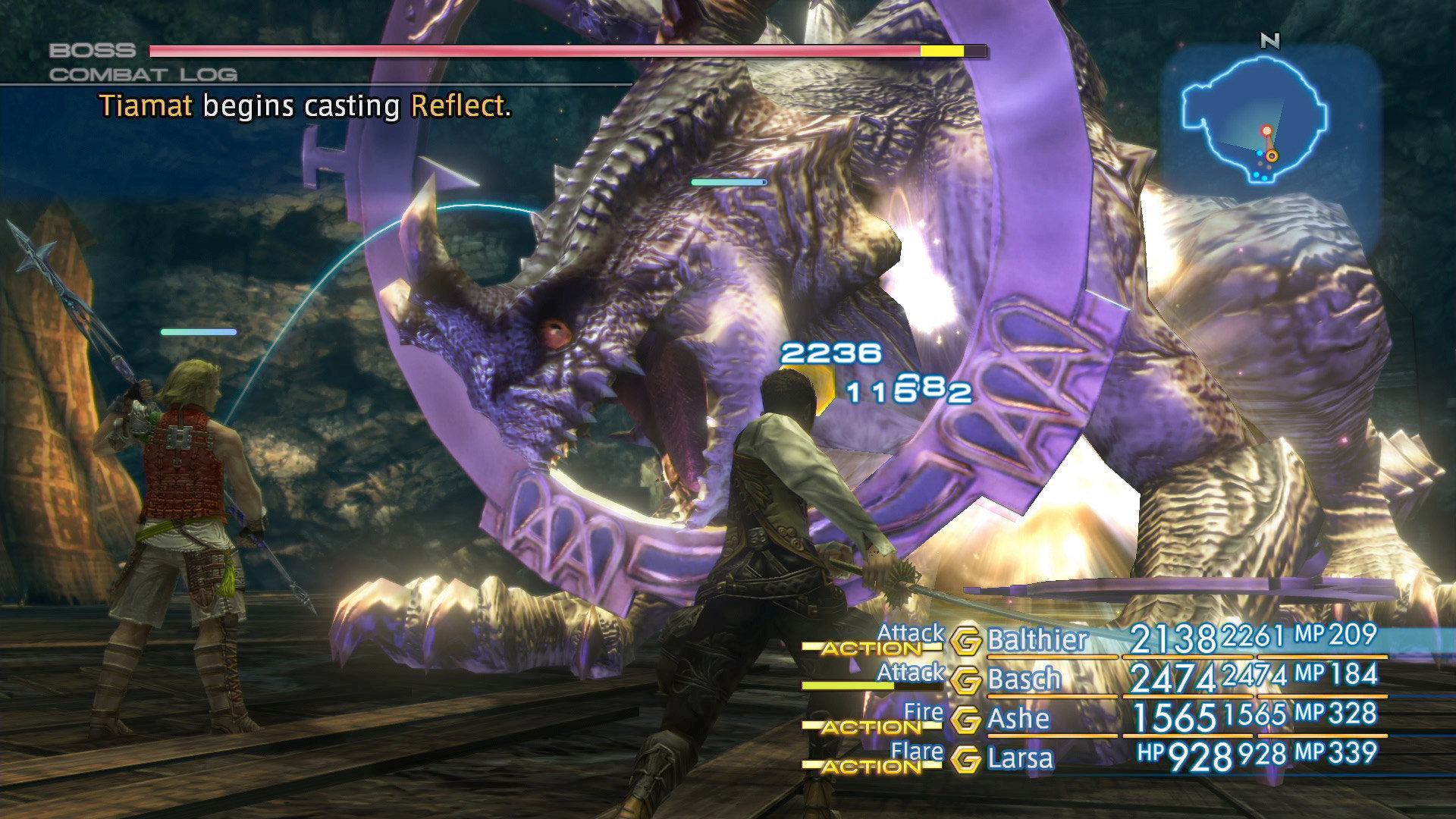 Zodiac Age gives a depth to even minor side characters. This is expressed most obviously in the side missions, the place where all RPGs worth their salt focus extra attention.

Even the most trivial of fetch quests are fun, provided that you are given reason enough to care about why you’re finding 30 seashells for the local down on his luck doctor. Particularly when completing his many errands results in an entirely new area to explore or unique boss fight.

Overall, this is the game I wish I got to play 11 years ago, but god I’m glad I get to play it now. 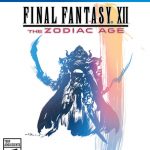