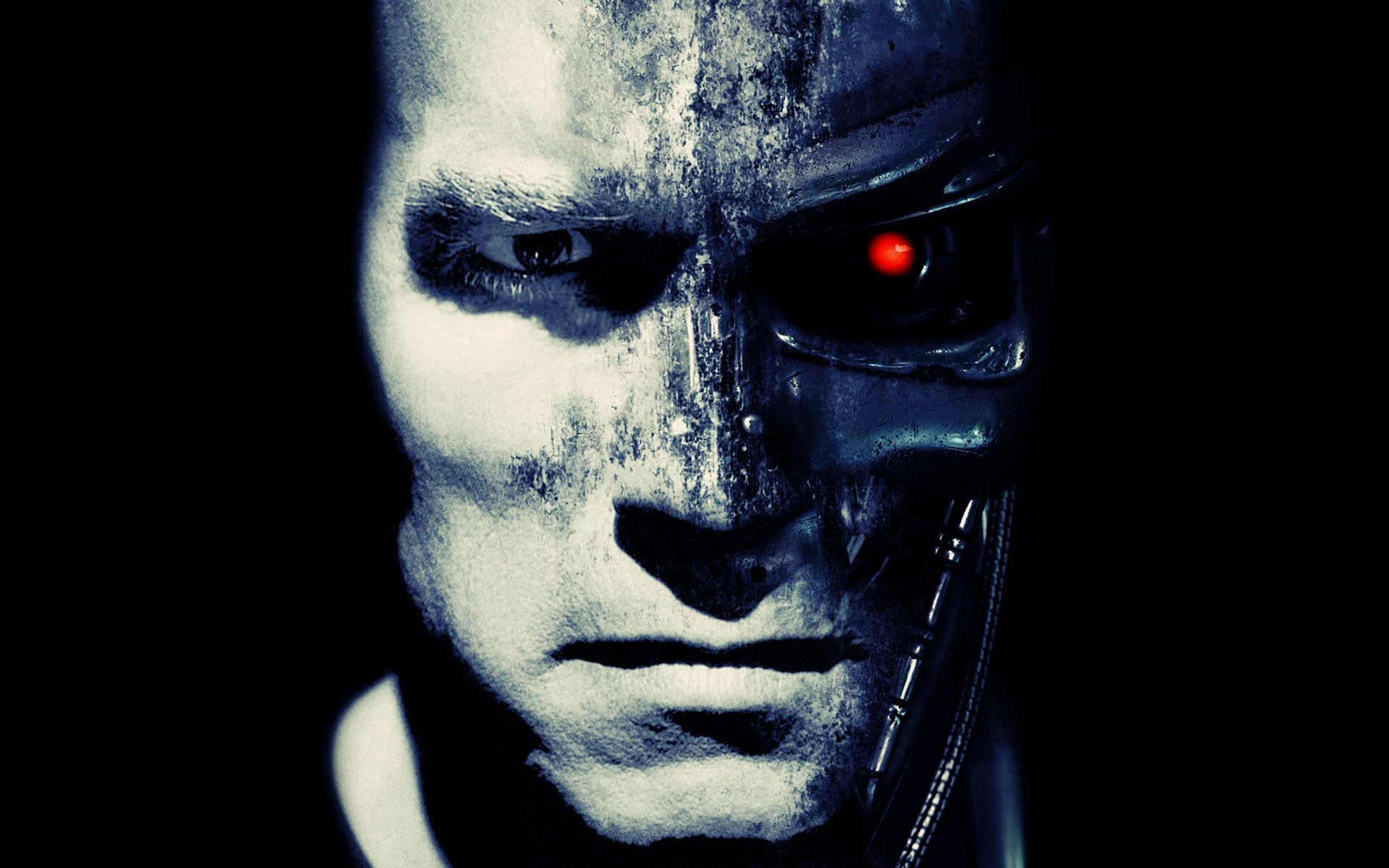 NOW CLOSED – Before Titanic and Avatar there was Terminator by ground-breaking Director James Cameron.

1991 changed what we expected from an action-fest flick as CGI made it’s way into cinema and wowed Arnie fans who flocked to the theaters to see the original release of Terminator 2: Judgement Day.

Fast forward 26 years to 2017 and Terminator 2: Judgement Day has been re-released in full HD and remastered for stereoscopic 3D.

Showing at cinema’s near you from the 24th of August 2017, StudioCanal and James Cameron have painstakingly re-jigged the epic film, which is still as big today as it was in the early 1990’s. 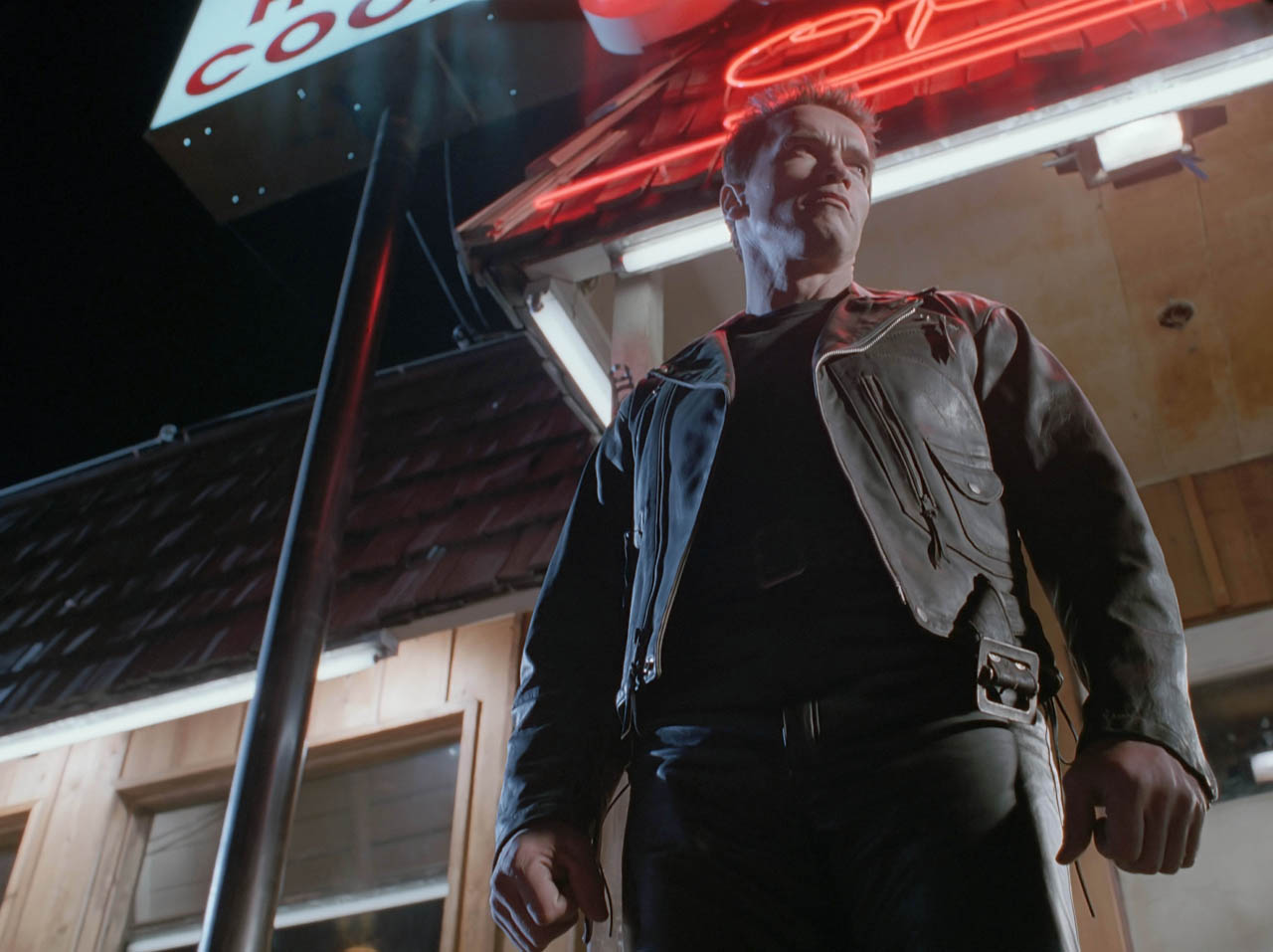 Terminator 2: Judgement Day 3D sees the return of the original Terminator cast including Arnold Schwarzenegger as the Terminator and Linda Hamilton reprising her role as Sarah Connor.

This time, things have changed and the Terminator is sent from the future to protect the young John Connor from another cyborg called the T-1000 which has also time travelled to annihilate John.

Be a part of history all over again – thanks to StudioCanal New Zealand STG has THREE Double Passes up for grabs for the ultimate Terminator fans. 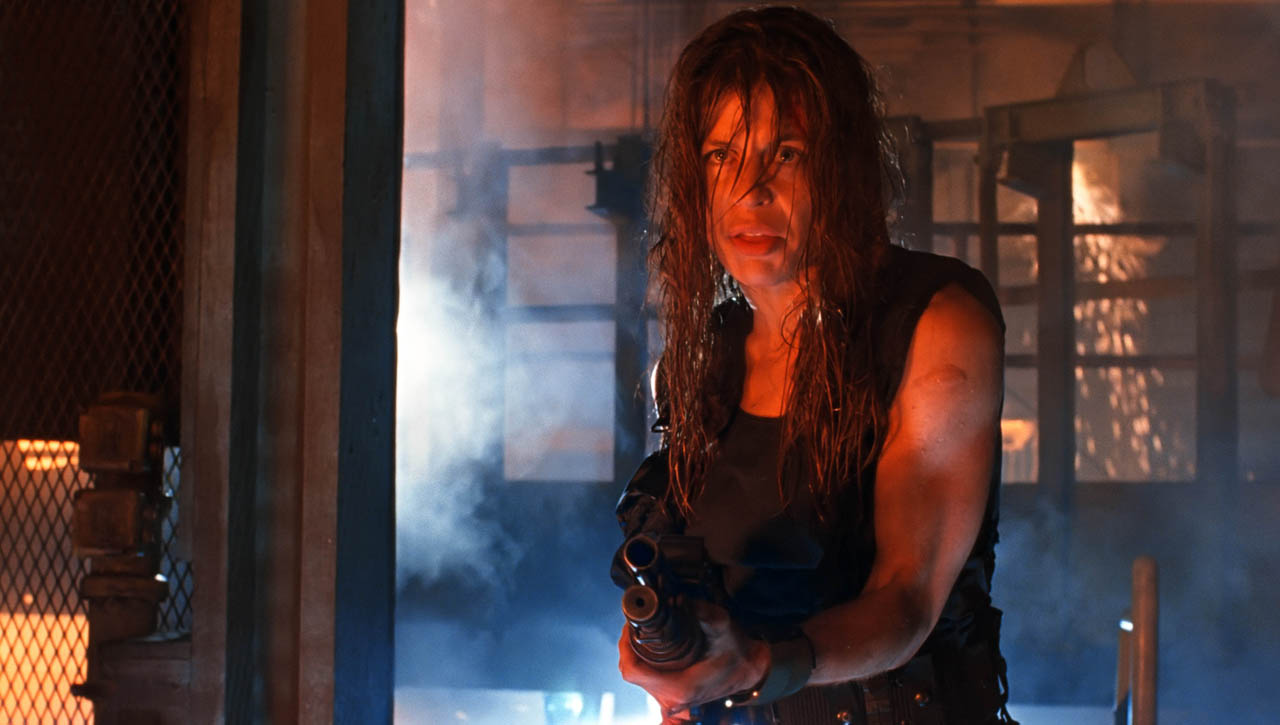 What is the Terminators signature phrase?

B: Let’s Get Dangerous 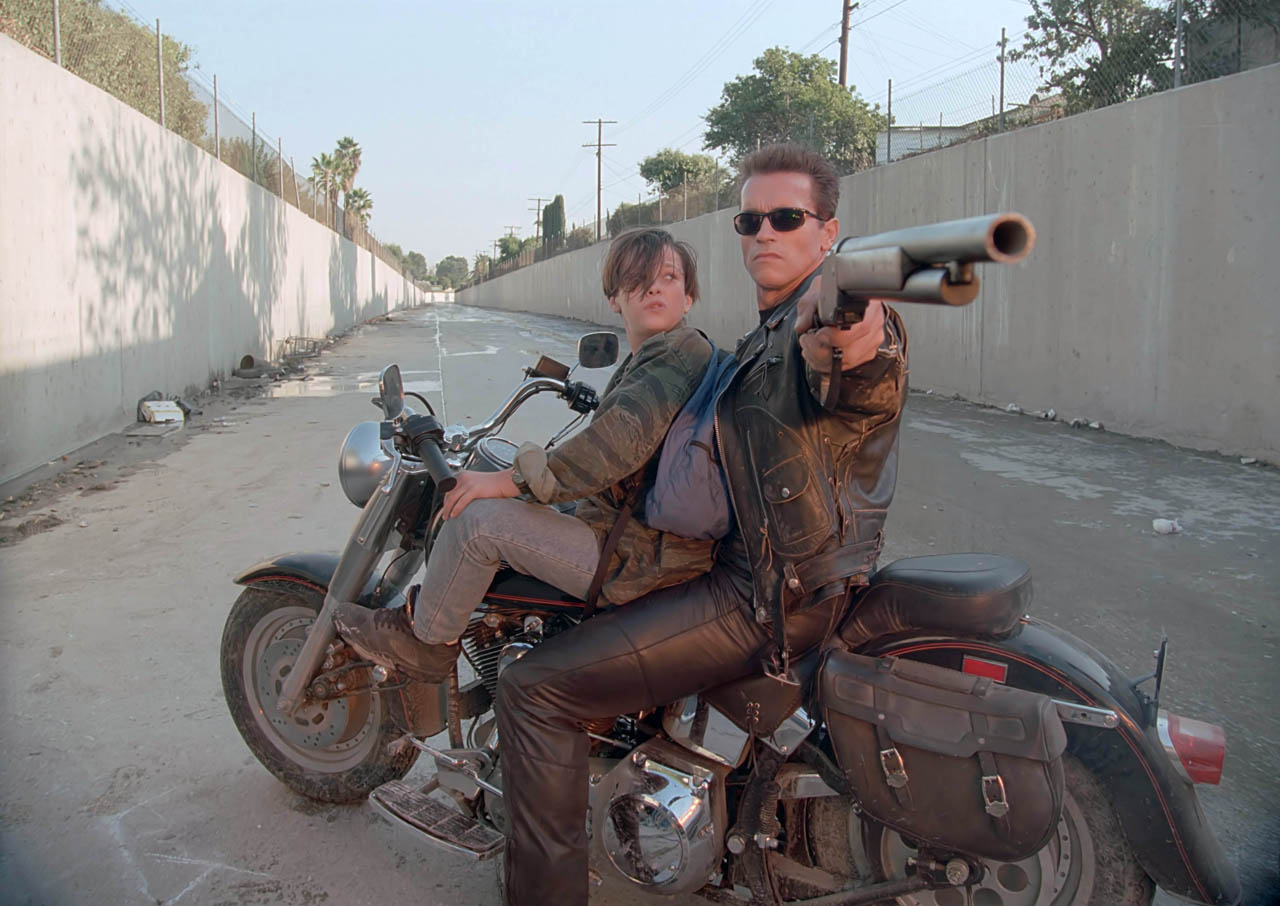 * Winner(s) will be randomly selected from those that Comment below / Facebook Comment / Email in accordance to the above Question. Winner(s) will receive a single Double Pass ticket to see Terminator 2 3D at participating cinemas. Winner(s) will need to check with their local cinema outlet for regulations on complementaries, tickets are not transferrable and regulations aswell as age rating of the film must be adhered to. Competition ends on the 24th of August 2017. Terminator 2 has an Age Restriction of M15+. This Terminator 2: Judgement Day 3D Giveaway promotion is ONLY open to New Zealand based entries.