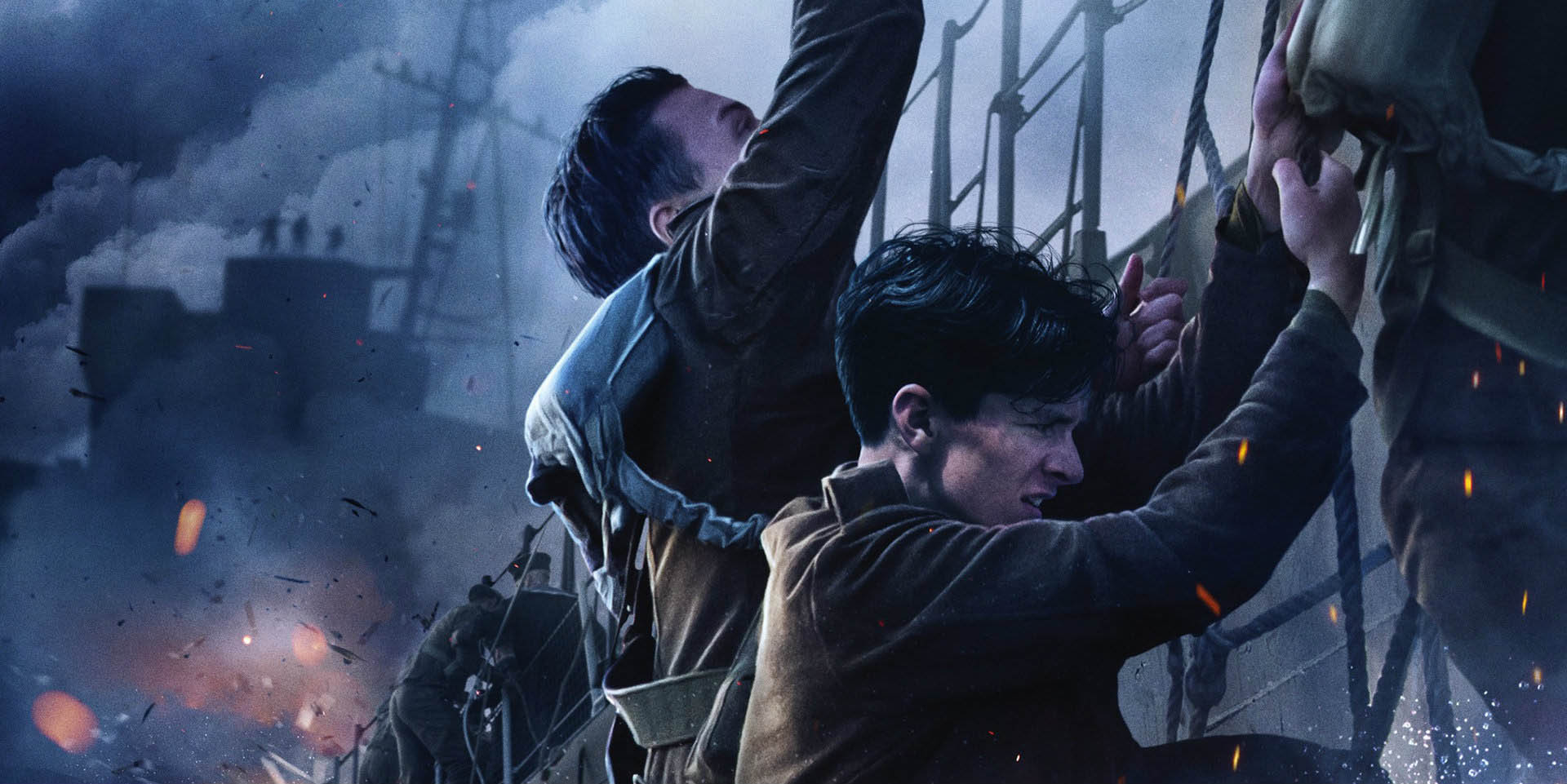 NOW CLOSED – Christopher Nolan’s depiction of the Dunkirk operation which was fought on land, sea and air during WWII takes audiences on a psychological and impacting visual journey of the desperation of 400, 000 ally soldiers and their survival.

Stuck on the beach at Dunkirk with the enemy at their heels, the soldiers could see home across the channel but had no way of getting there. When the troops couldn’t get home, home came for them. 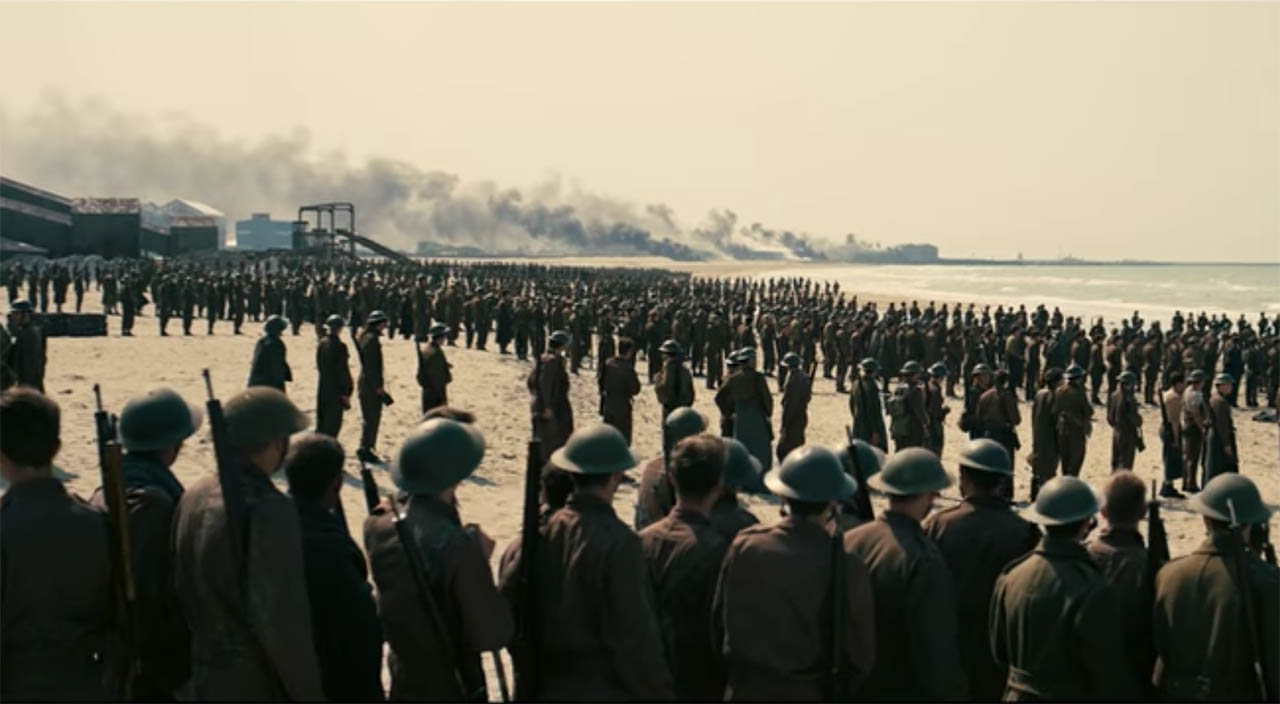 Recently we were able to interview Cillian Murphy, who is known as the ‘Shivering Soldier’ in the five star rated film, which we reviewed HERE.

Thanks to Warner Bros. Pictures, STG has a Dunkirk Prize Pack to Giveaway which includes officially licensed merchandise from the film, a Backpack, three T-shirts symbolising land, air and sea and a Notebook. 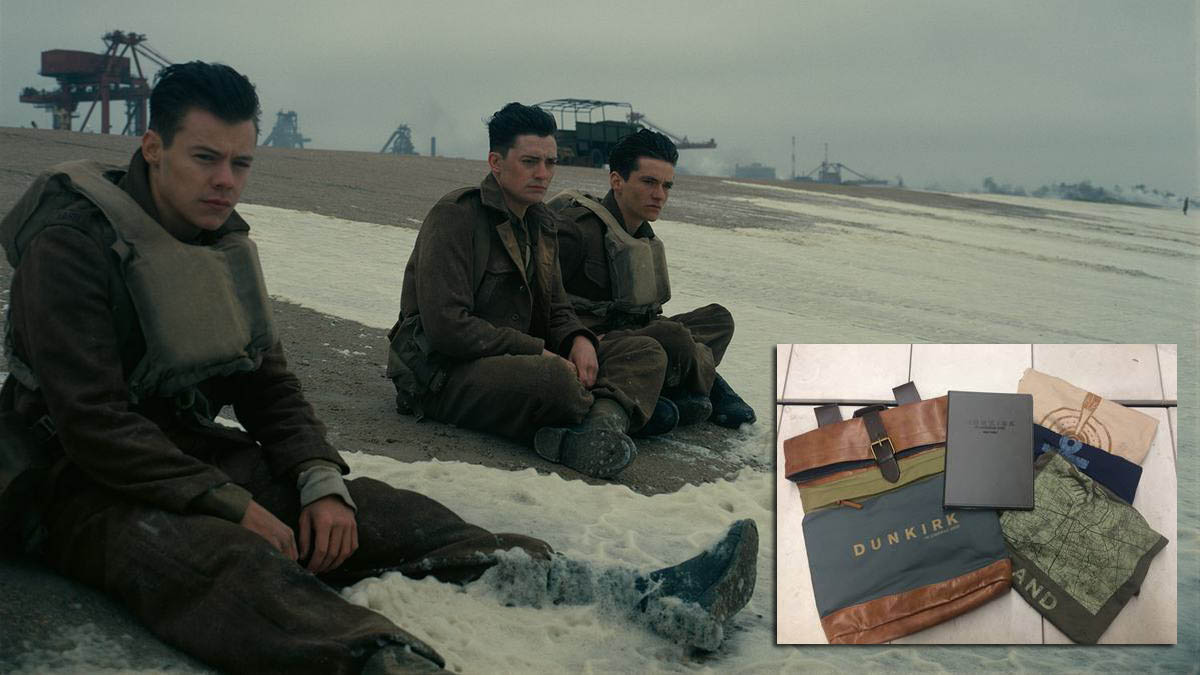 To Enter our Dunkirk Prize Pack Giveaway you need to Correctly Answer the below Question: 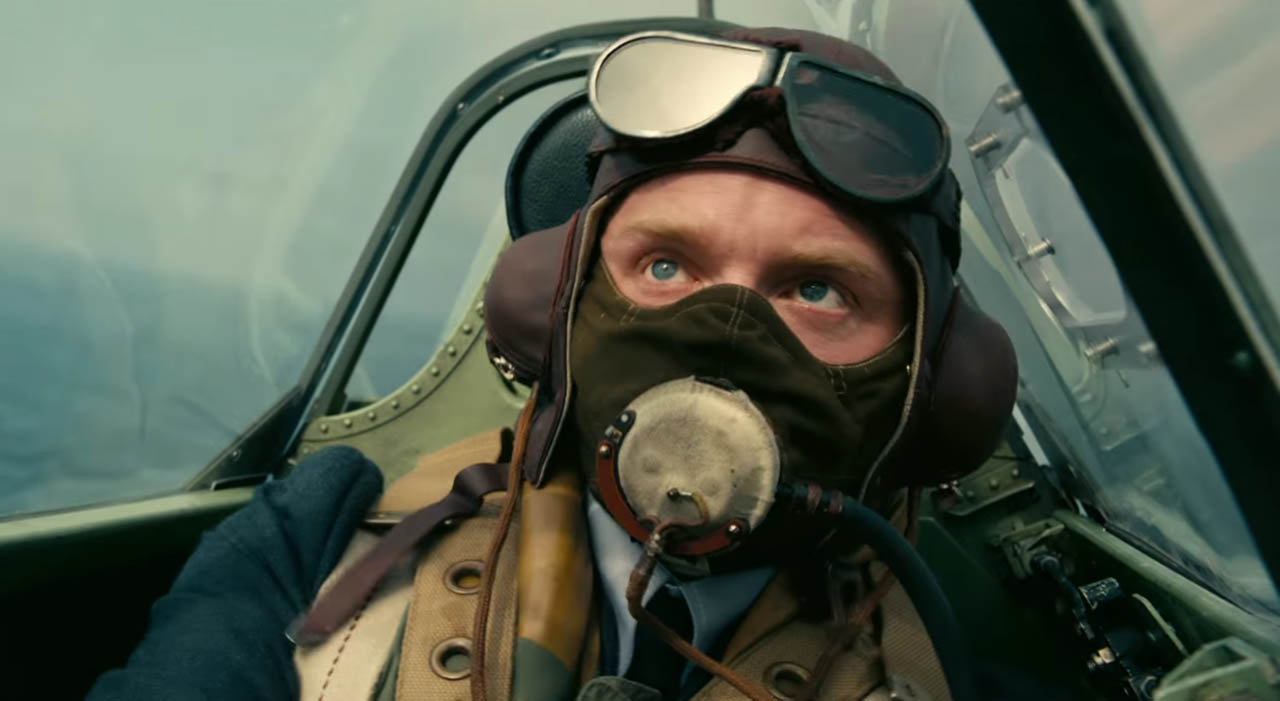 * Winner(s) will be randomly selected from those that Comment below / Facebook Comment / Email in accordance to the above Question. Winner(s) will receive a Dunkirk Prize Pack consisting of a Backpack, x3 T-Shirts and a Notebook. Competition ends on the 13th of August 2017. There is no Age Restriction to Enter this Competition. Dunkirk (the Film) has a M15+ Age Rating in New Zealand.