Enter to Win a Double Pass to Blade Runner 2049! 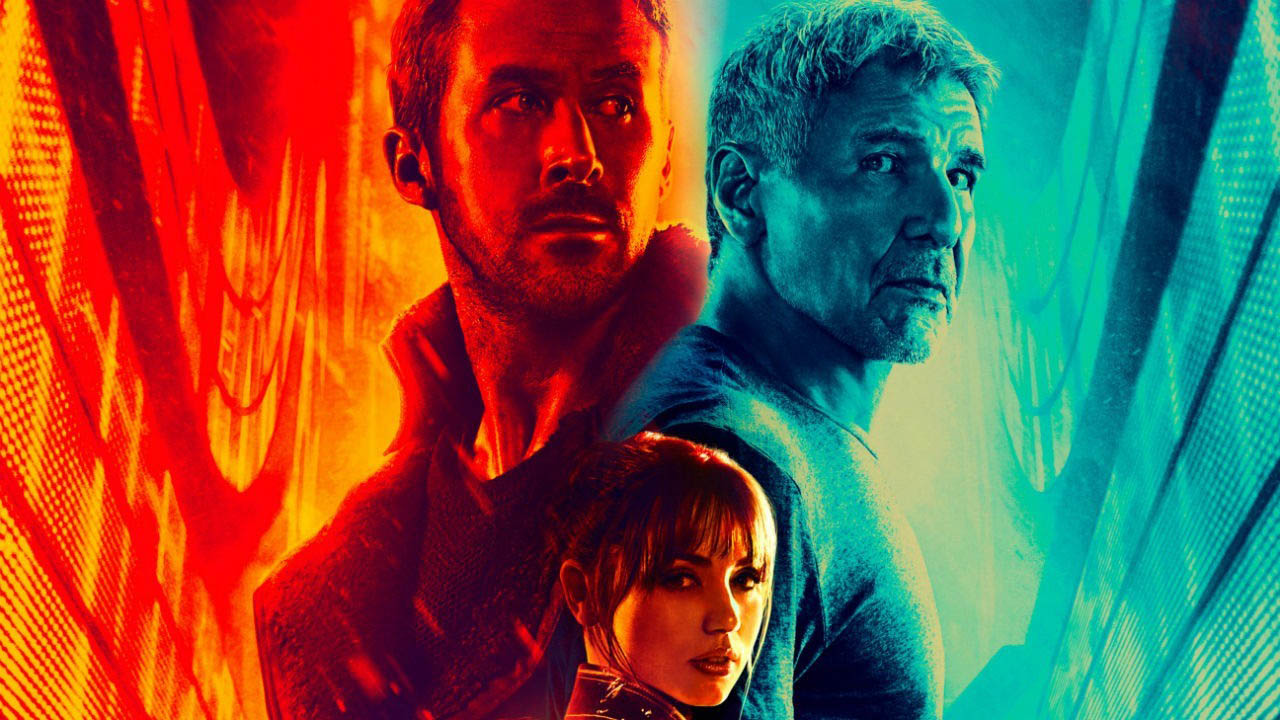 Bioengineered humans called “Replicants” have been integrated into society. One of them, K, works as a Blade Runner for the LAPD, hunting down and “retiring” rogue older model Replicants.

K’s investigation into an elusive Replicant freedom movement leads him to events that were previously thought to be impossible… and changes his future, the future for all.

From the brilliant mind of Ridley Scott and the visionary Director of Arrival comes the long awaited follow up to the ground-breaking 1982 film.

Blade Runner 2049 is a stunningly gorgeous, futuristic action event film. A profound and dangerous discovery threatens to forever blur the line separating humans from non-humans. Discover the secret this October (2017). 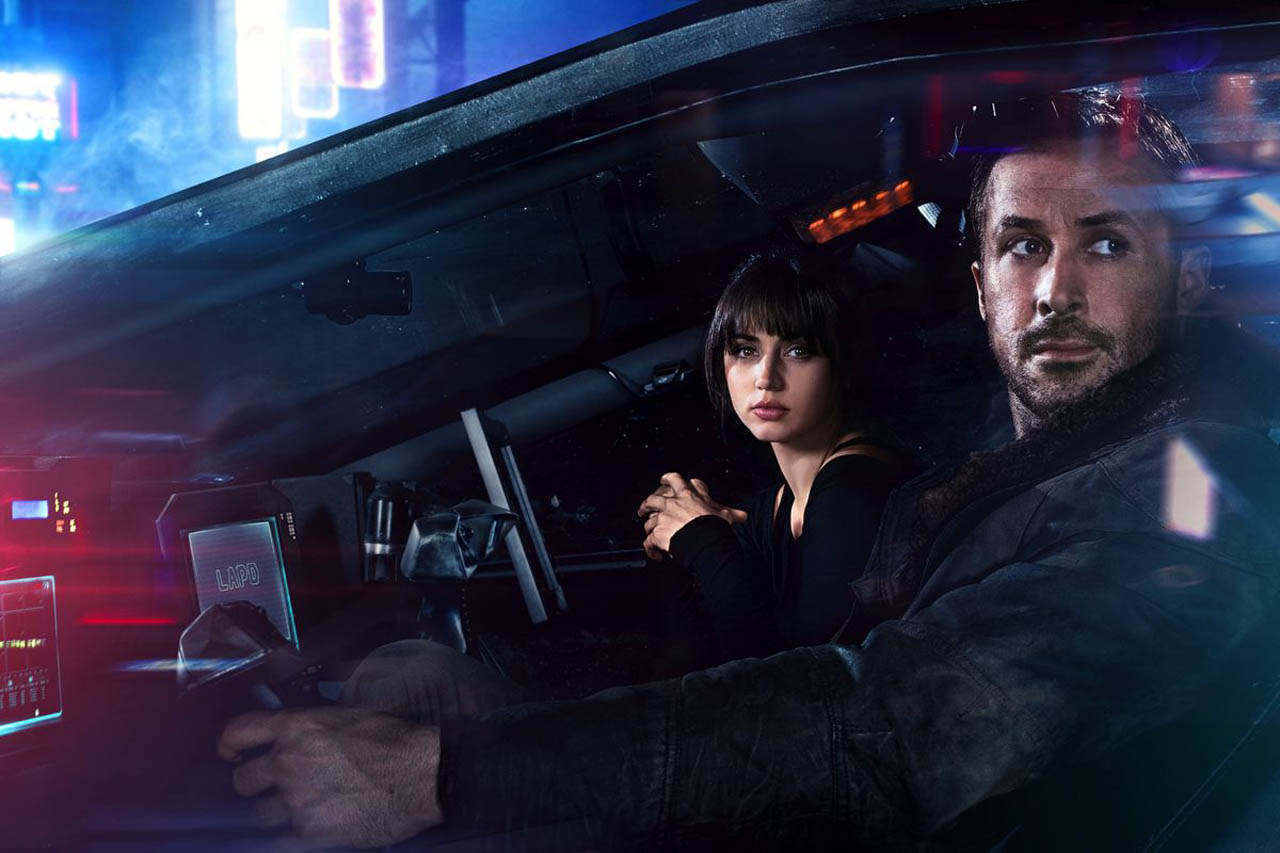 Thanks to our mates at Sony Pictures New Zealand, STG has FIVE Double Passes to Giveaway to the ultimate Blade Runner fans.

To Enter our Blade Runner 2049 Giveaway you need to Correctly Answer the below Question:

The legendary and iconic actor Harrison Ford reprises his role from the 1982 Blade Runner to 2017’s Blade Runner 2049. What is the name of the character he portrays? 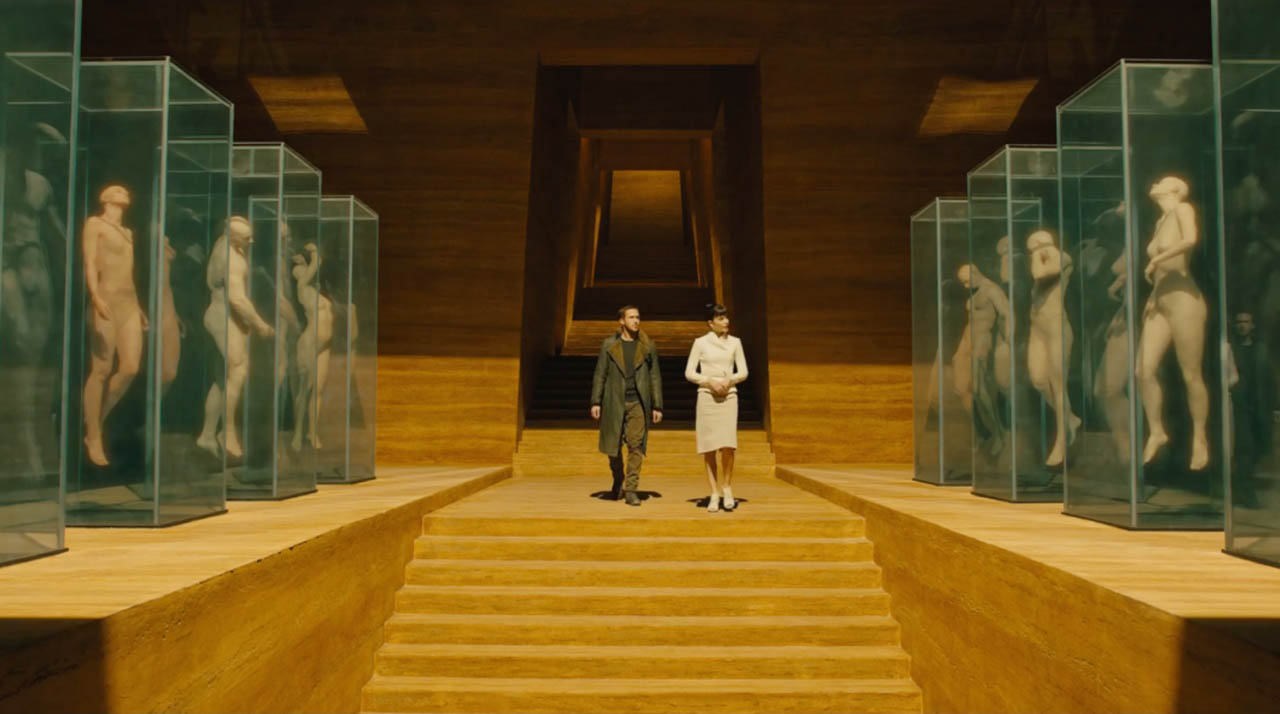 * Winner(s) will be randomly selected from those that Comment below / Facebook Comment / Email in accordance to the above Question. Winner(s) will receive a Double Pass ticket to Blade Runner 2049 Competition ends on the 12th of October 2017. Tickets are not transferable and users of the Double Passes need to adhere to the Conditions on the ticket. Blade Runner 2049 is rated R13 in New Zealand. This Competition / Giveaway is only open to New Zealand based entrants. © Columbia Tristar Marketing Group Inc. Alcon Entertainment LLC. and Warner Bros. Entertainment. All Rights Reserved.