Enter to Win a Double Pass to The Equalizer 2! 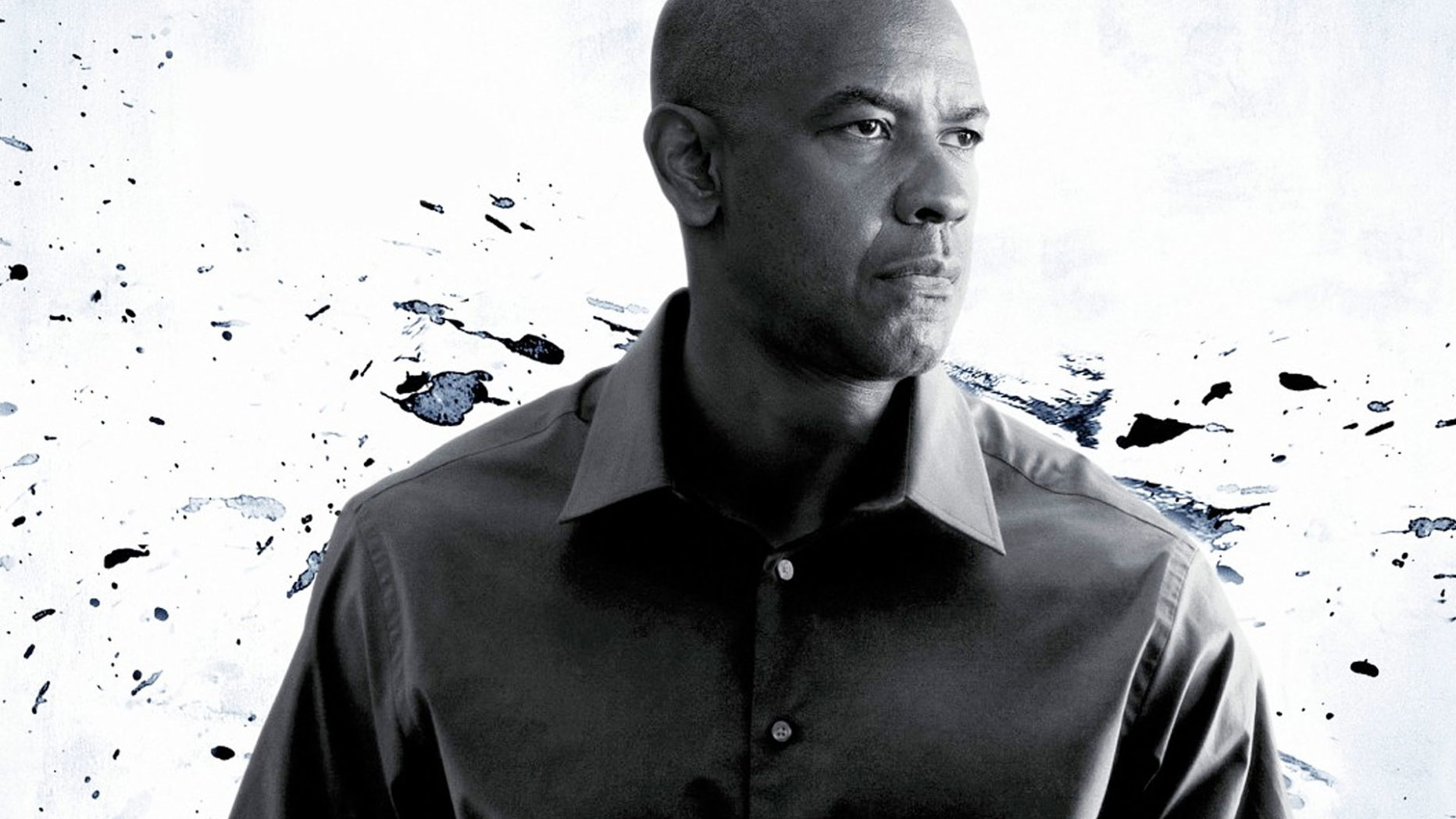 NOW CLOSED – Get ready to deliver justice to the exploited and oppressed.

Following on from the success of The Equalizer (2014), Denzel Washington returns to his signature role in the first sequel of his career.

Robert McCall serves may dish out justice for the downtrodden, but how far will he go when that is someone he loves?

Thanks to our mates at Sony Pictures New Zealand, STG has TEN DOUBLE PASSES up for grabs for their film The Equalizer 2 which releases to cinemas on the 19th of July 2018. 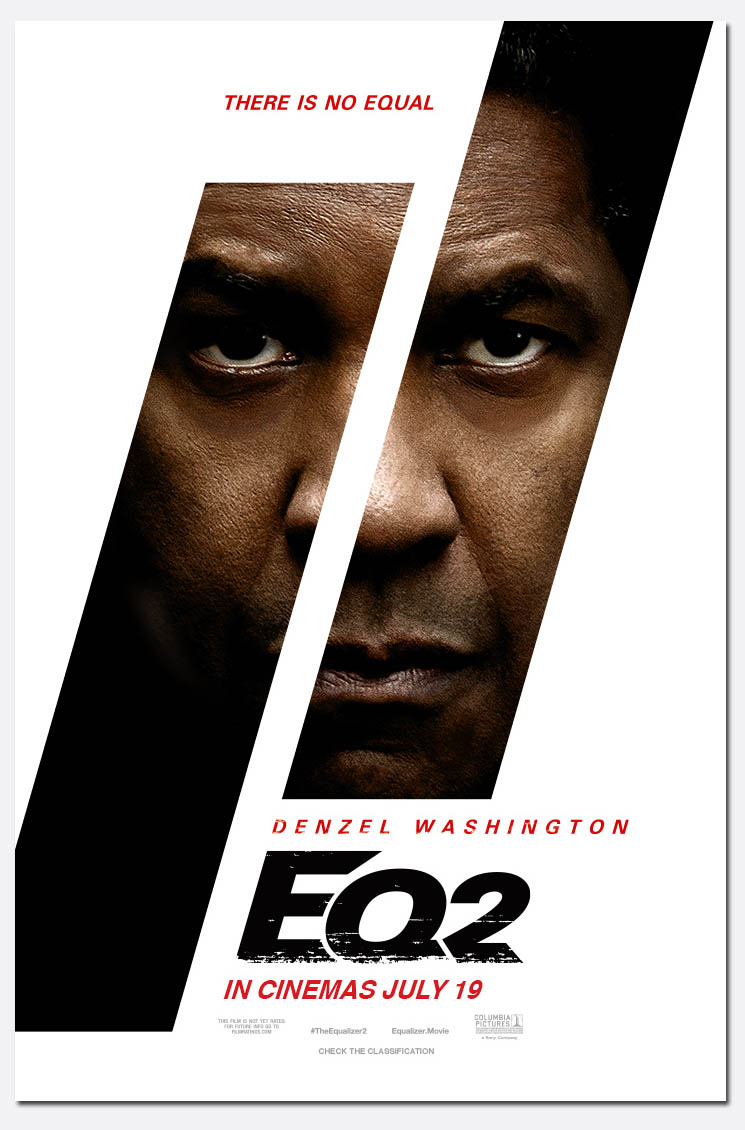 To Enter our The Equalizer 2 Double Pass Giveaway you will need to answer this Question correctly:

We have seen Denzel Washington on a swathe high budget films for over 30 years, establishing himself as a Triple A actor. Denzel had a breakout role that solidified his film career in 1992. What was the name of that film?

The Equalizer 2 is rated M15+ in New Zealand. 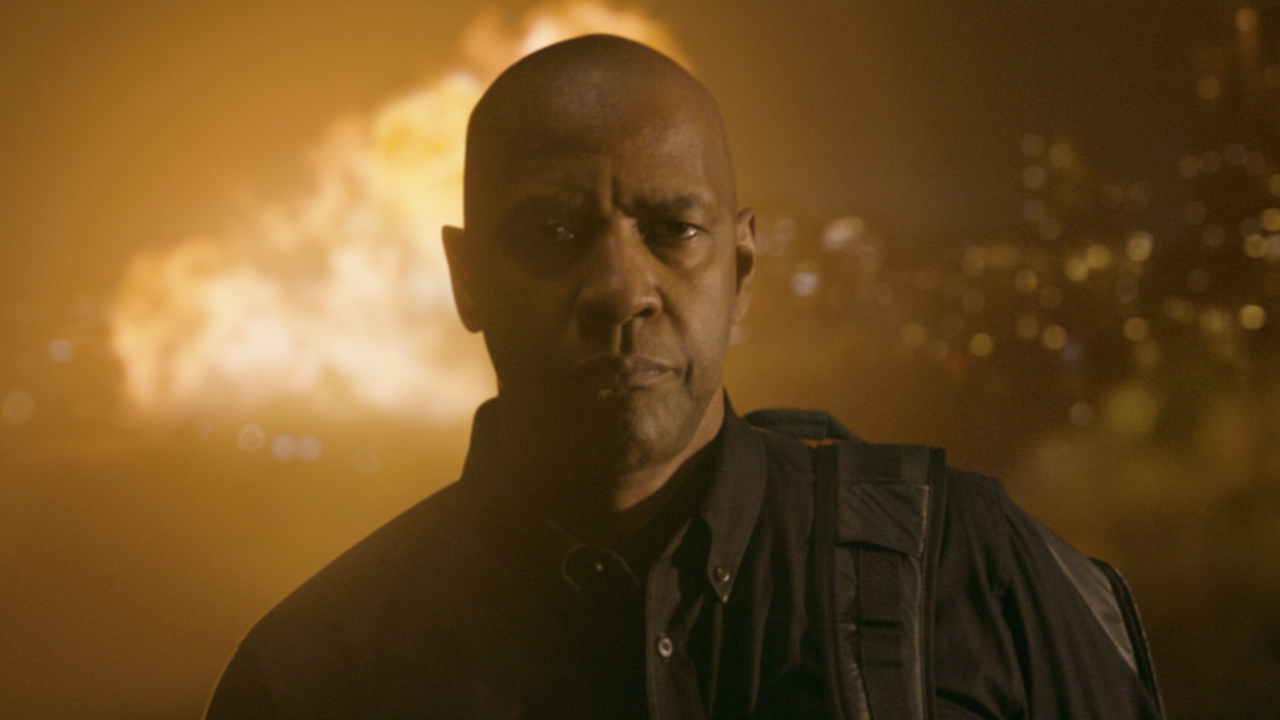 * Winner(s) will be randomly selected from those that Comment below / Facebook Comment / Email in accordance to the above Question. One winner(s) will receive a Double Pass to see the film; The Equalizer 2. Competition ends on the 26th of July 2018. The Equalizer 2 is rated M15+ in New Zealand. You MUST be over 15 years of Age to Enter this Competition – STG may check for verification / proof of Age. Ticket holders must adhere to the terms and conditions of the Double Pass. Tickets are not transferable. ONLY NEW ZEALAND based entries can be accepted for this promotion.