PriceSpy reveals Kiwis on the look-out for new games 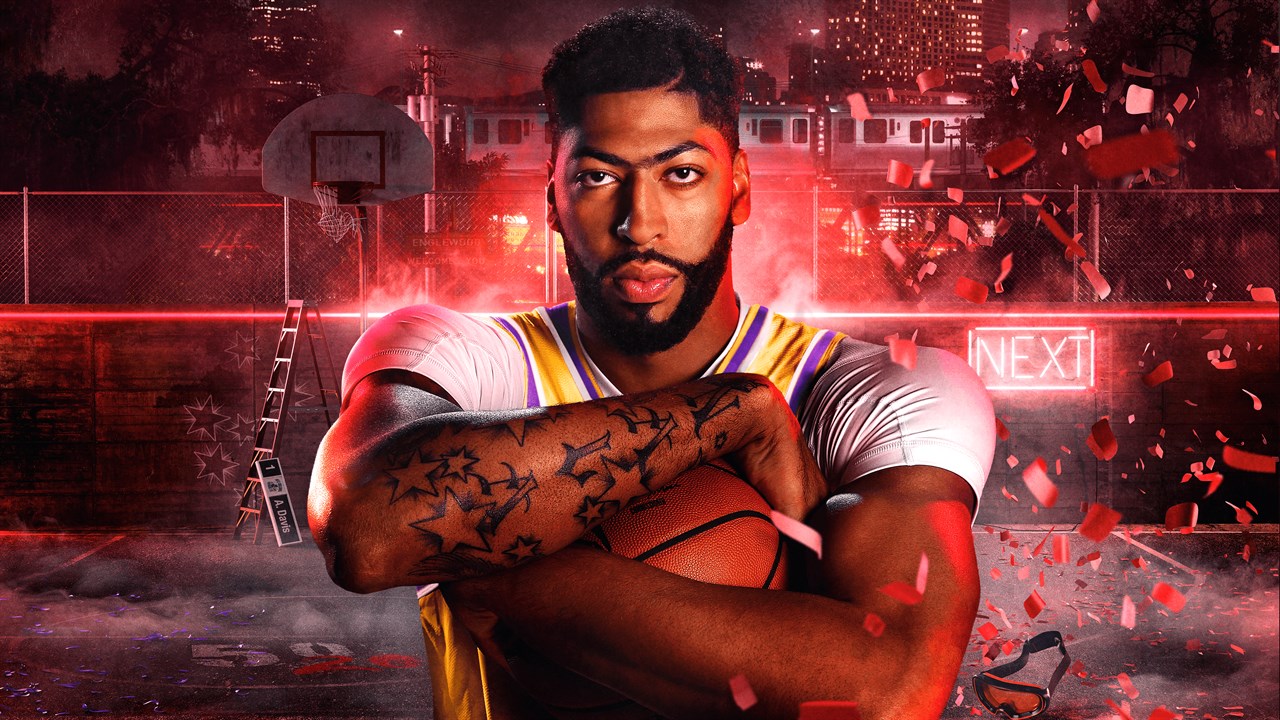 NOW CLOSED – According to new data insights from fully impartial price and product comparison site, PriceSpy, gamers appear to be enjoying the latest influx of new games releases – with four of the top five most popular launching within the last four weeks.

Interestingly, when FIFA is releases around the world, it typically causes quite the stir. In New Zealand however, NBA 2K20 (PS4) (which officially launched on 6th of September 2019), pipped it to the post – claiming overall top spot for September 2019. 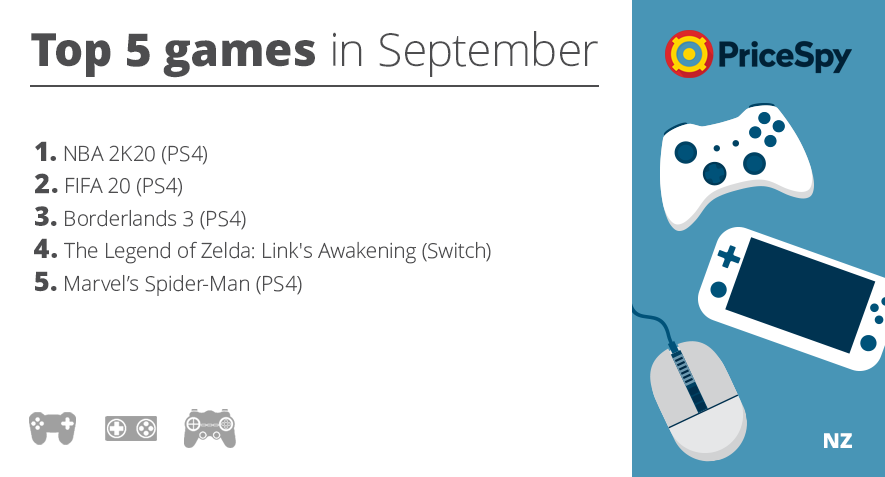 The overall price points of all five top games also appear to sit under $90 mark and despite first launching on 9 September 2018 (over a year ago), Marvel’s Spider-Man (PS4) continues to sit strong, alongside four brand new games.

PriceSpy has teamed up with STG to Giveaway the top two most popular games for the month of September; NBA 2K20 (PS4) and FIFA 20.

To stand a chance of winning these two games, you will need to correctly Answer this Question:

What NBA star is on the cover of the regular edition of the game NBA 2K20? 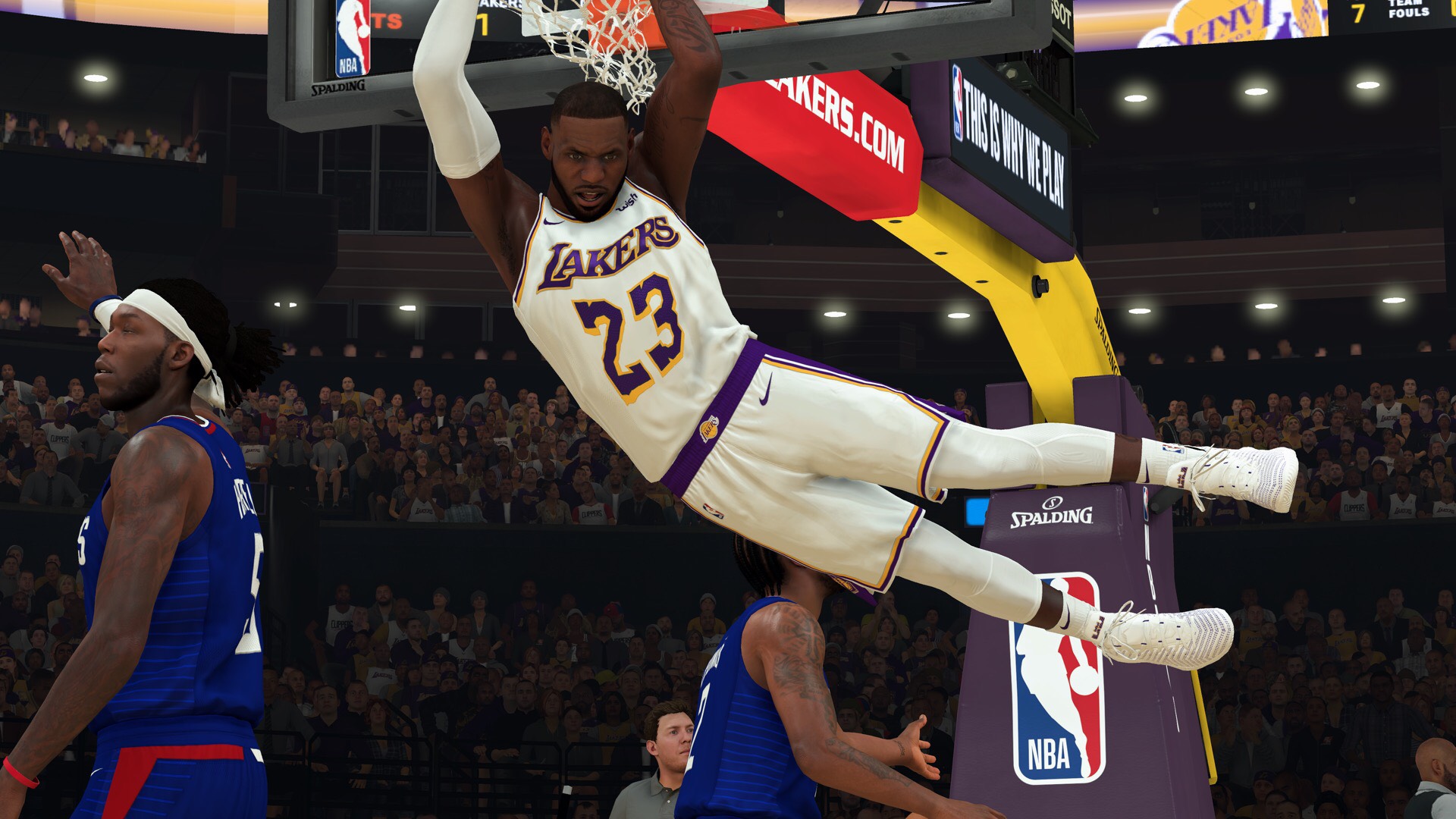